A Politician’s seized $13 million supercar stash in corruption probes to be auctioned for charity. The Swiss government will be auctioning off a collection of Supercars in September worth greater than $13 million that were seized from the vice president of Equatorial Guinea, who was facing an array of charges of corruption and money laundering. 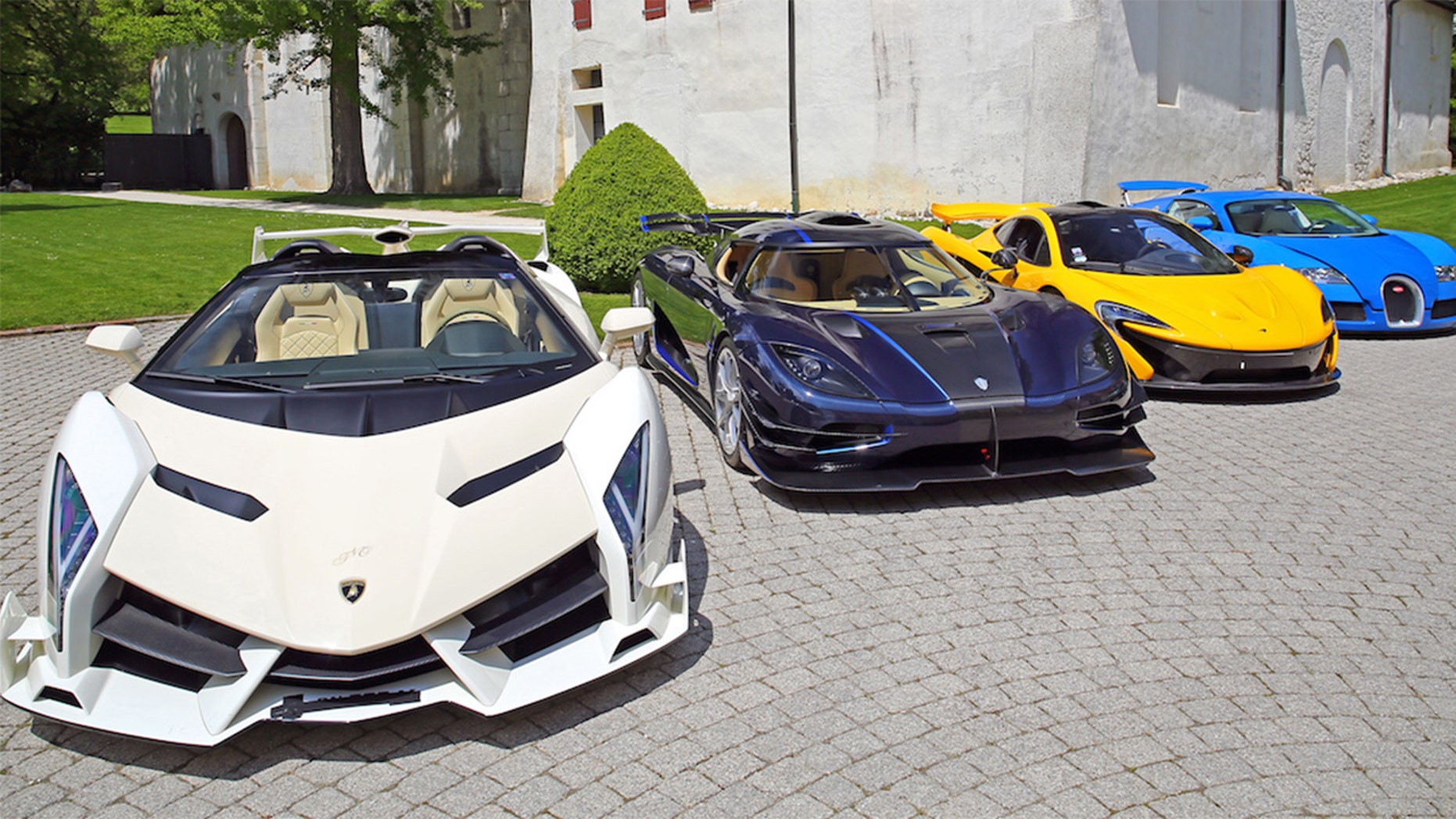 The 25 vehicles supposedly belonged to Teodoro Nguema Obiang Mangue, son of the African nation’s president who gained power through a coup in 1979. They were originally taken into custody in 2016 and his government argued unsuccessfully some of the cars didn’t belong to him, but through a state company that had sent them to Geneva for repairs, says from a report from the World Bank’s Stolen Assets and Recovery Initiative. The cars were ultimately taken to settle the case. 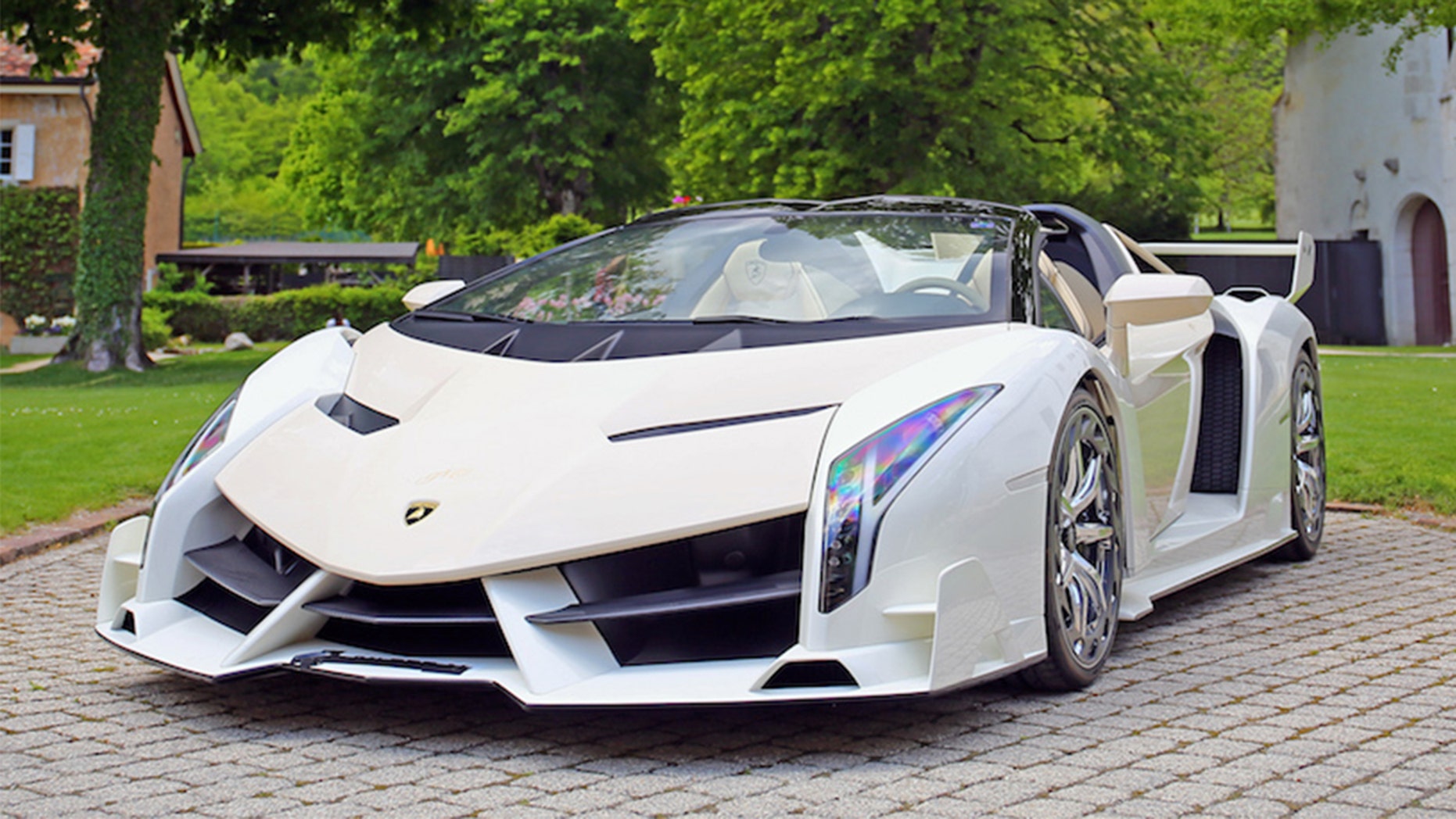 Of all the vehicles seized that standout are one of only nine Lamborghini Veneno Roadsters ever produced that was worth $4.5 million when new, a Ferrari LaFerrari valued for approximately $2.5 million and a McLaren P1 that should sell for over $1.5 million. 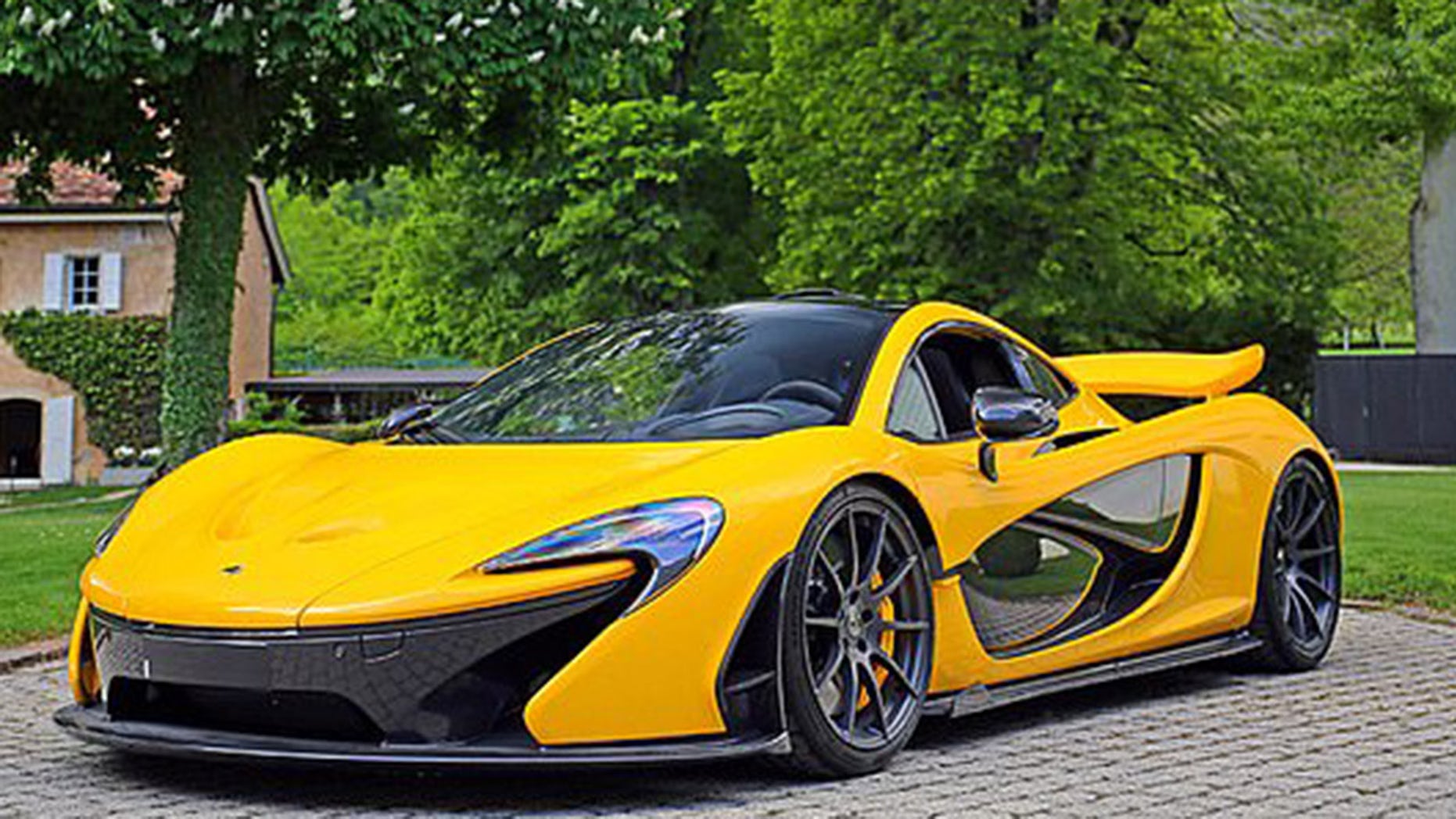 A spokesperson for Bonhams, the company managing the auction, tells The Motor Masters that all of the proceeds are earmarked for various charities to benefit the population of Equatorial Guinea. 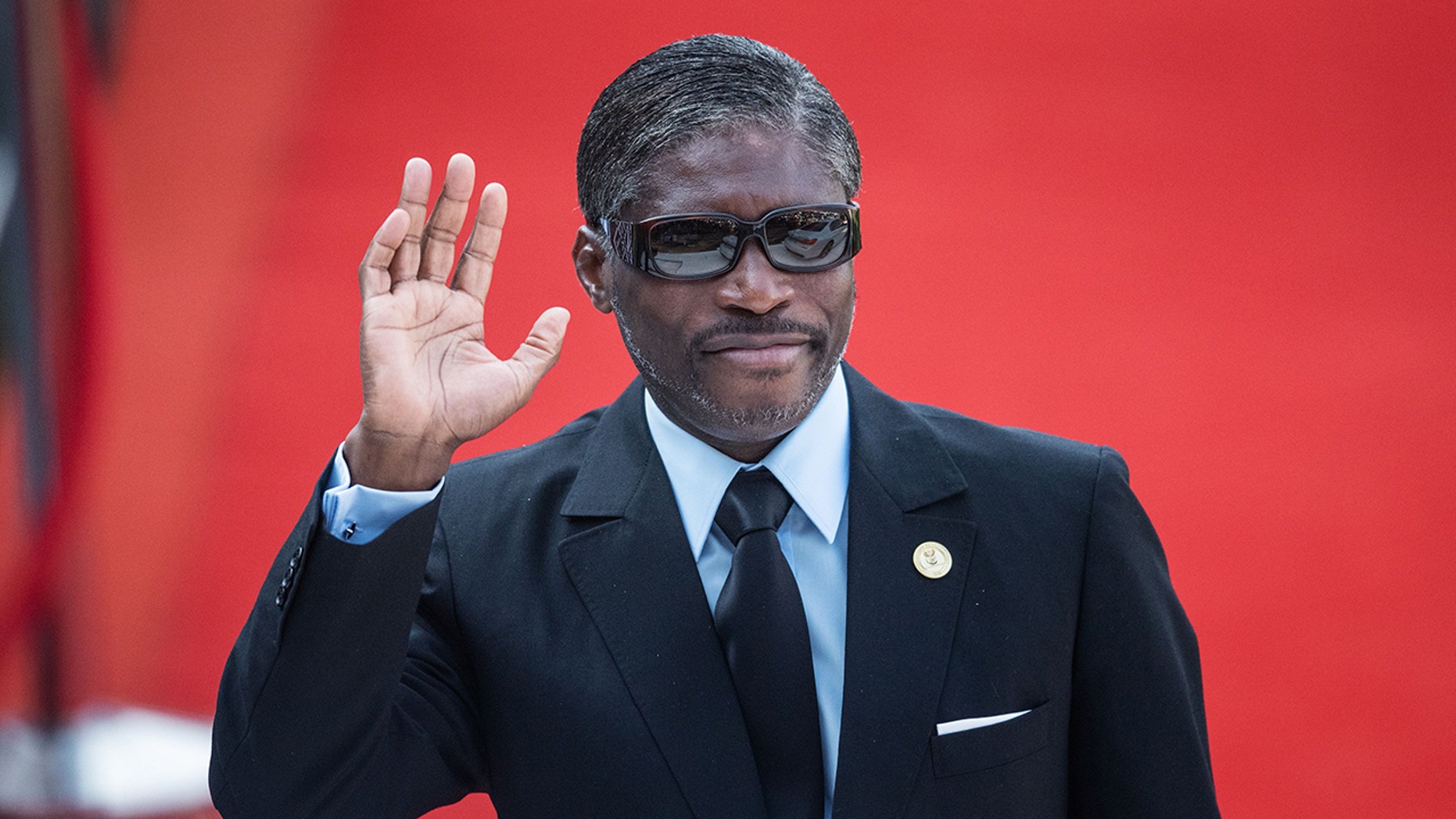 The event will take place September 29 in Geneva.