Porsche Taycan has more than 30,000 Orders The Porsche Taycan has more than 30,000 Orders for it’s Tesla-fighting electric car. Porsche originally wanted build 20,000 of its upcoming electric Taycan sedans annually, but increased that number in January due to stronger than expected demand. It was a Smart move on their part. 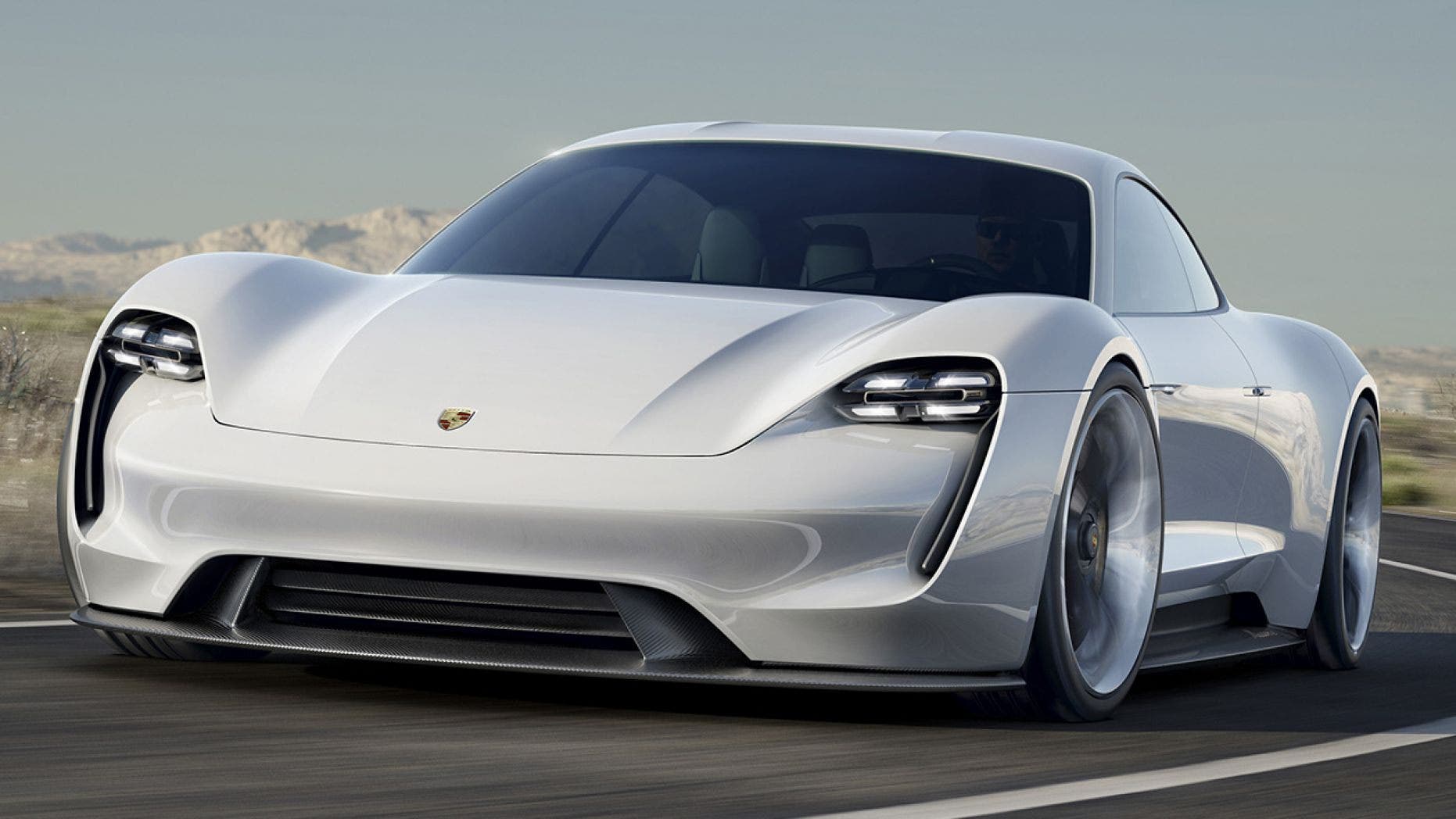 Porsche board member Andreas Haffner spoke to a Handelsblatt, a German newspaper, this week and said the company now has 30,000 deposits of 2,500 euros for the high-performance sports car.

That puts it in a firm position to rival Tesla’s global Model S when deliveries begin later this year, and Porsche North America CEO Klaus Zellmer spoke to CNET in December and said that the majority of depositors currently own a Tesla. 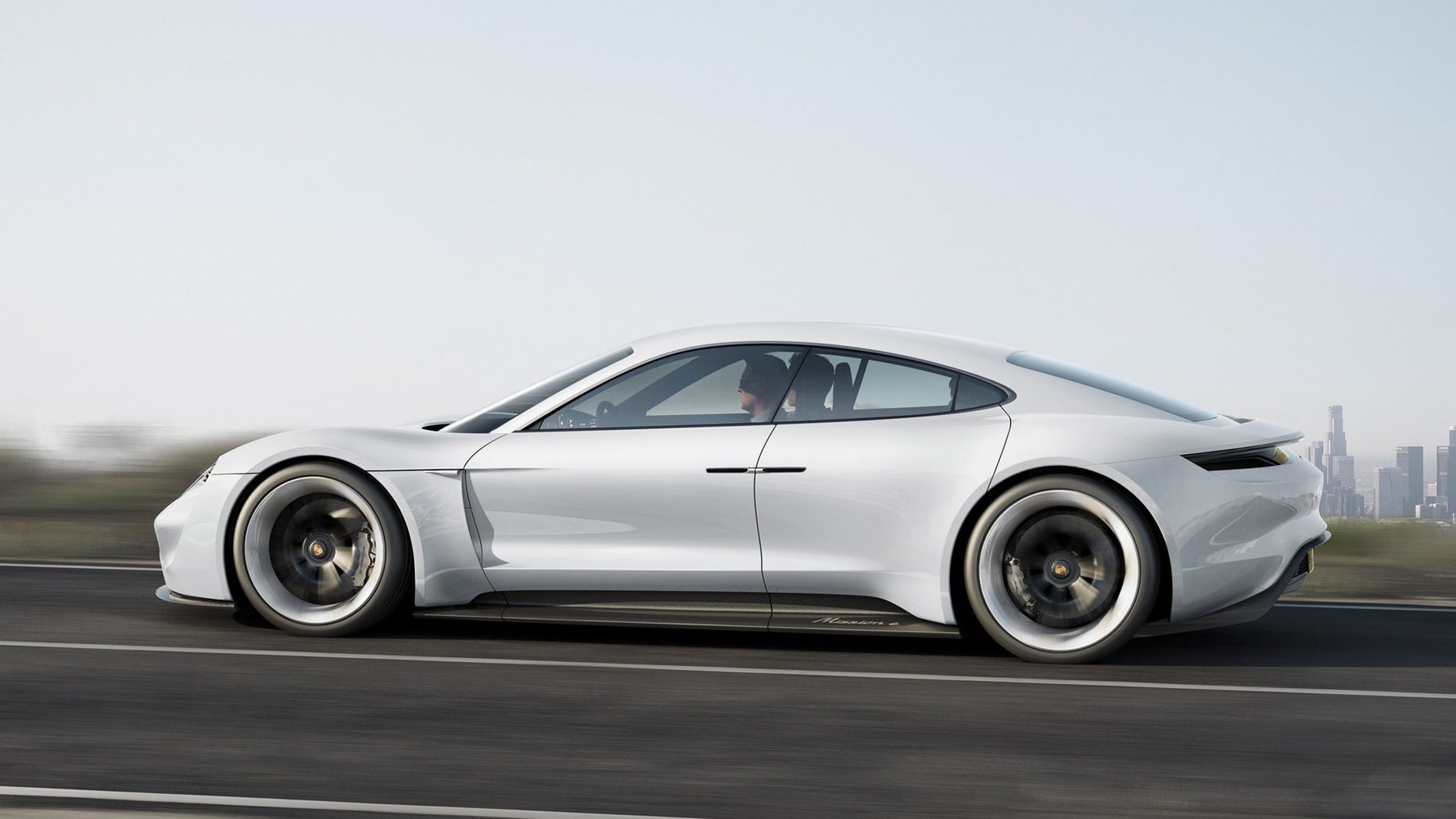 The production version of the Taycan is scheduled to be shown to the public in early September with all-wheel-drive, 600 hp, a range over 300 miles and the ability to be charged to 80 percent in just 15 minutes at the automaker’s network of 800-volt stations. Final pricing hasn’t been announced yet, but it is expected to start under $100,000. 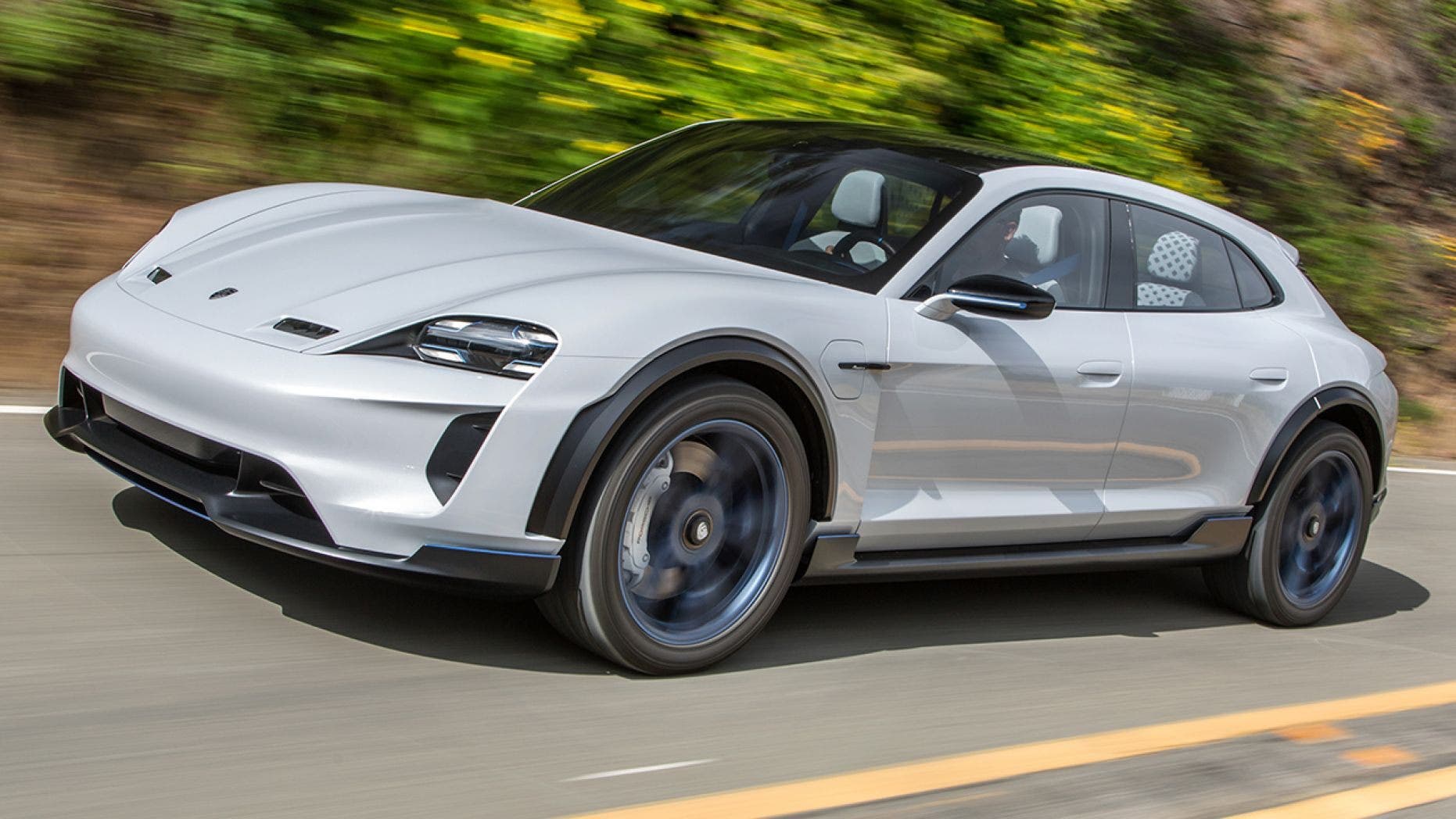 A utility model that mimics the Mission E Cross Turismo concept will follow with similar specifications.