The most powerful American convertibles ever built The 2019 Chevrolet Corvette ZR1 is the most powerful American convertibles ever built. When you’re looking to drop the top down in your sports car and feel the wind in your hair, there’s nothing like taking it for a spin, but is too much of this really a good thing?

American automakers are never concerned with packing as much power as they can into their high performance coupes, and they don’t often put it back into their convertible counterparts.

So grab your popcorn and beer and check out the most powerful production American convertibles of all time. 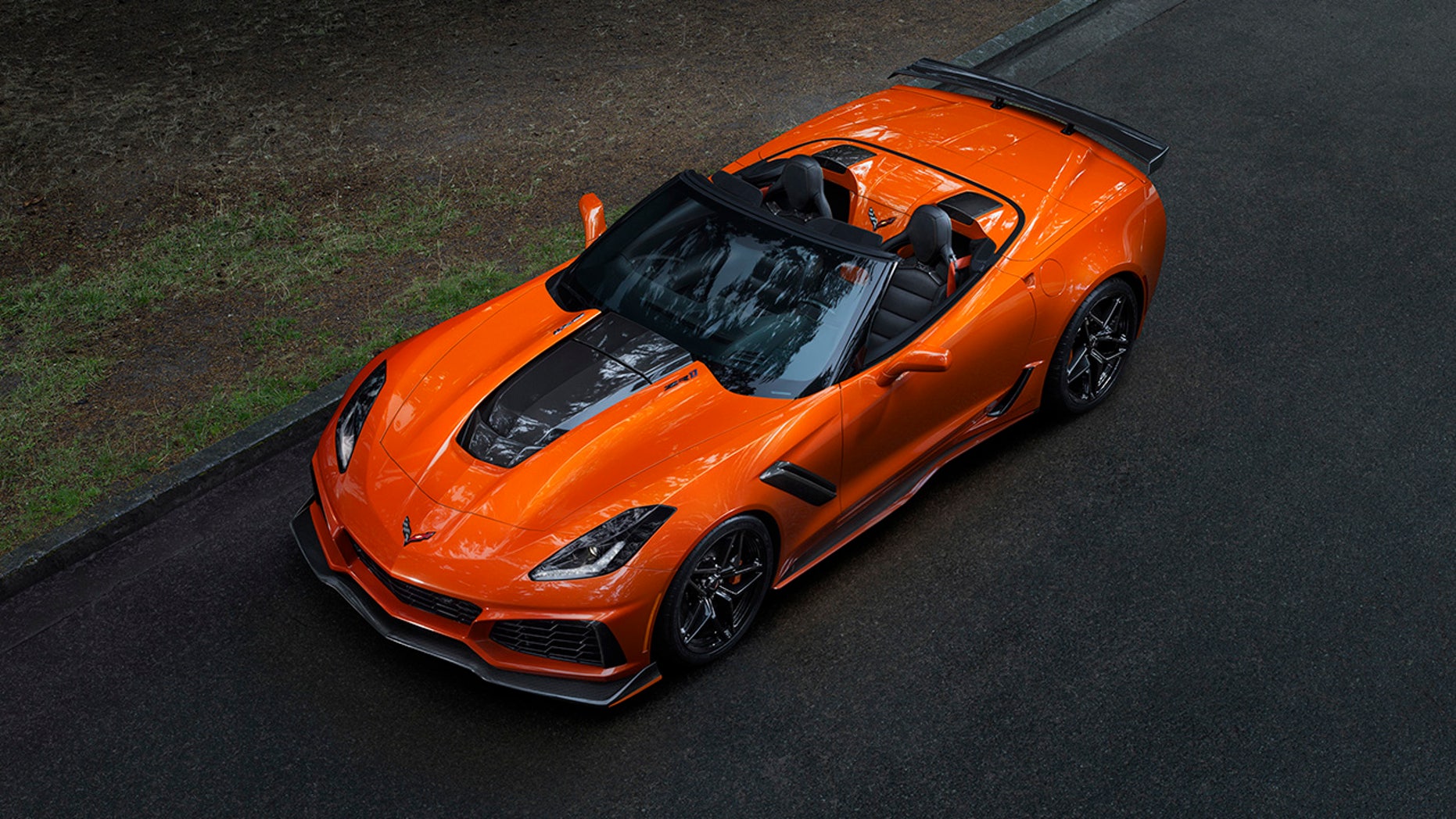 The 2019 Chevrolet Corvette ZR1 is the most-powerful production car GM has ever made and the convertible ranks number one on this chart with its supercharged 6.2L V8 producing a whopping 755 HP. 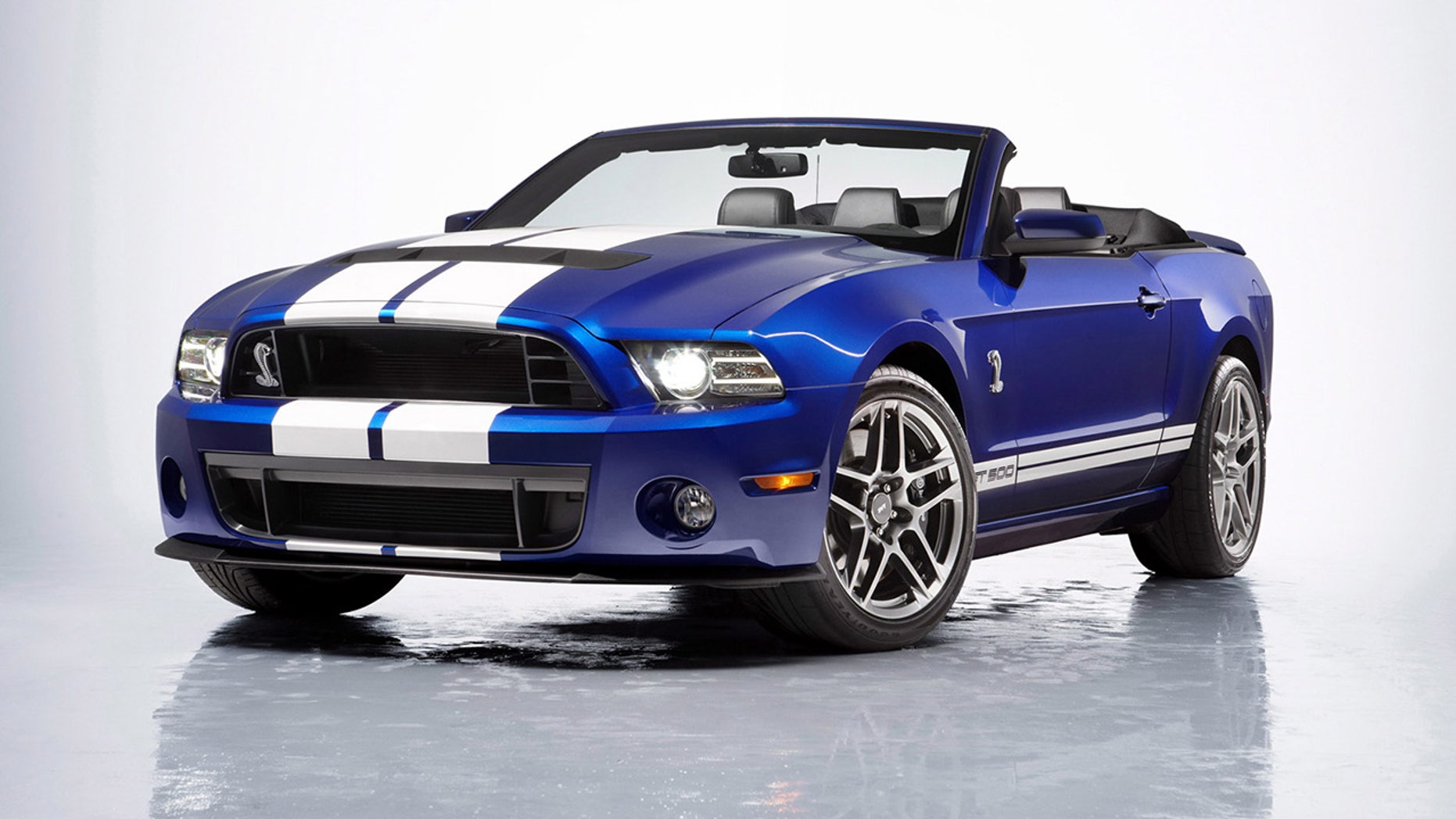 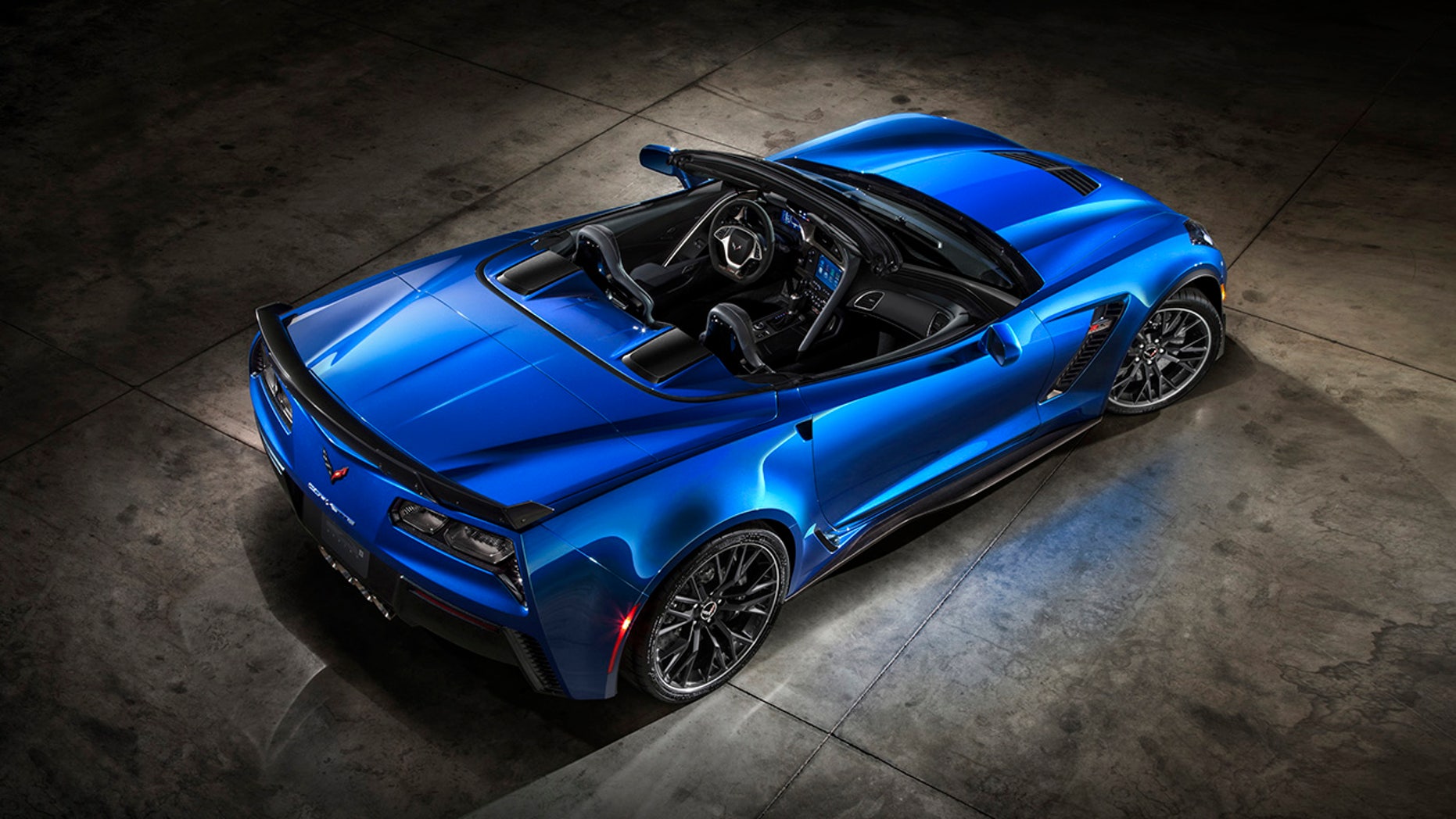 It may not be quite as powerful as the ZR1, but the Corvette Z06 is no sleeper. Its version of the supercharged 6.2L V8 pumps out at 650 HP. 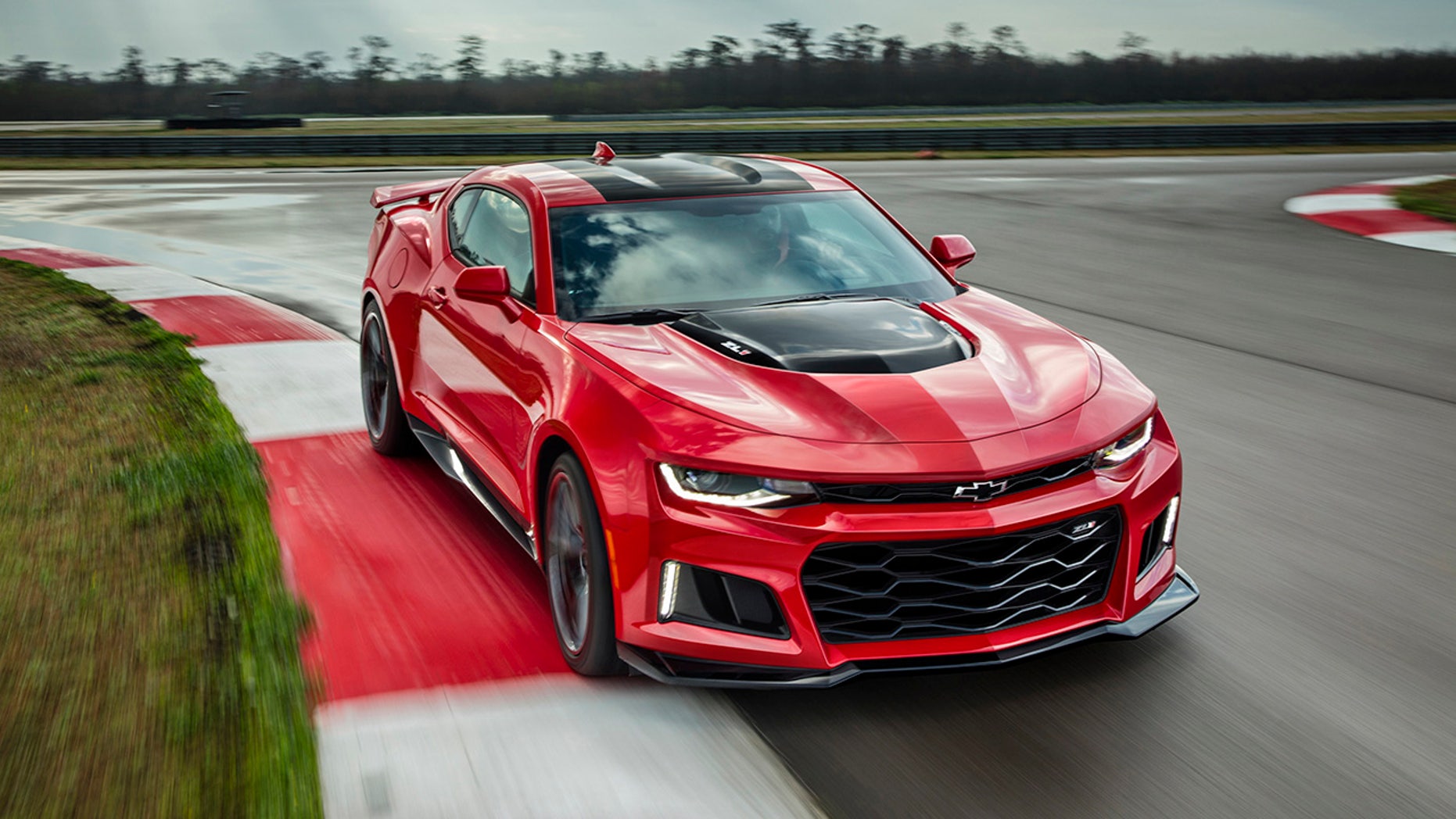 Chevy’s able-bodied muscle car borrows its engine from the Z06, but comes with back seats. 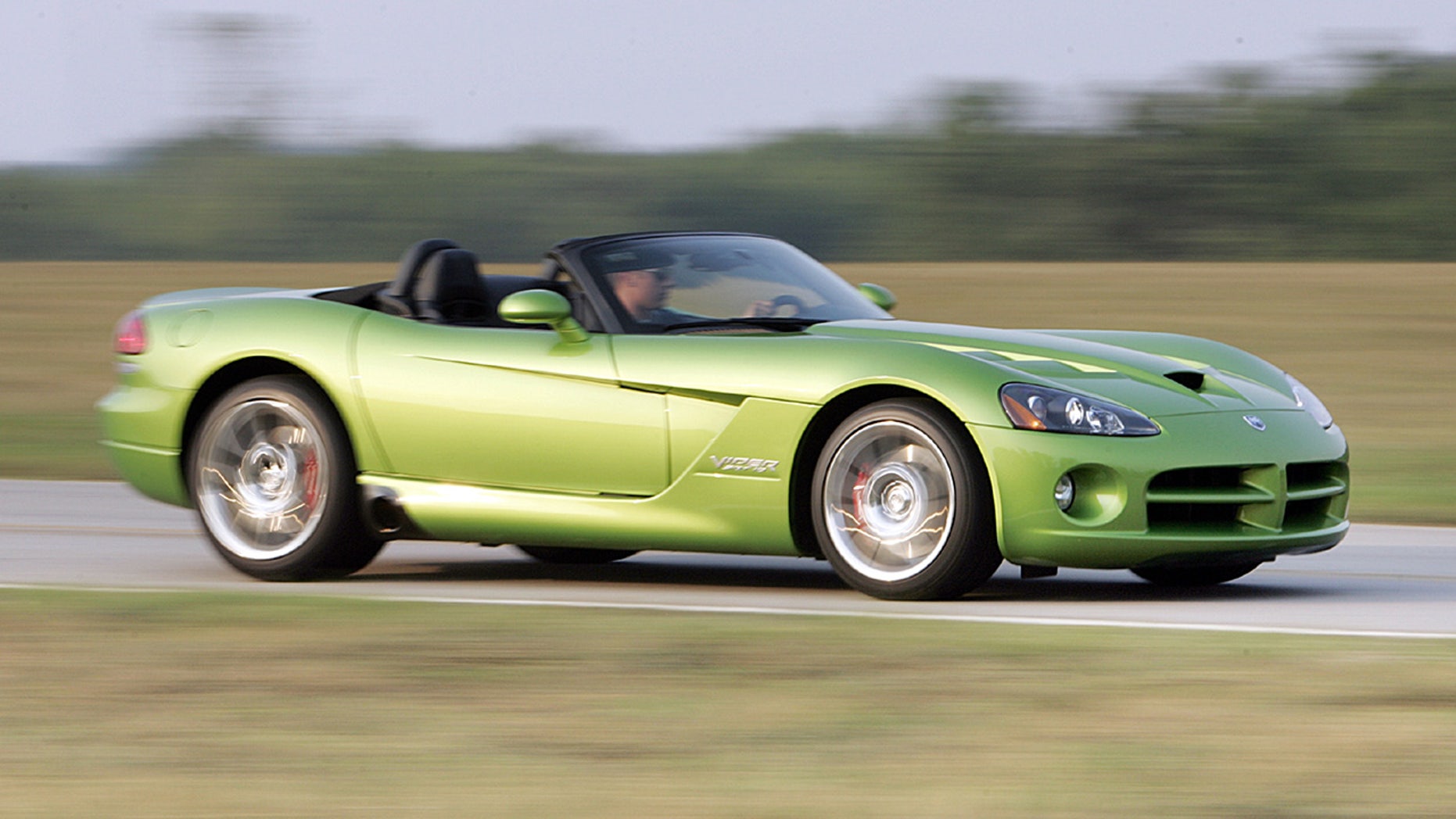 If Dodge ever built a convertible version of its Challenger, there’s no question it would be number one on this list with its 797 HP Hellcat Redeye supercharged V8, but it isn’t, so Mopar fans will have to settle for the 2008-2010 Viper’s 600 HP 8.4L V10. It’s just ashame that Dodge hasn’t come out with a Hellcat Convertible yet. However, since you have the Shelby GT500 to contend with, I think that could be a game changer. Time will tell!