He will serve as the grand marshal, not as a driver, which means he gets to give the command “start your engines” to the 43 entrants in The Great American Race. 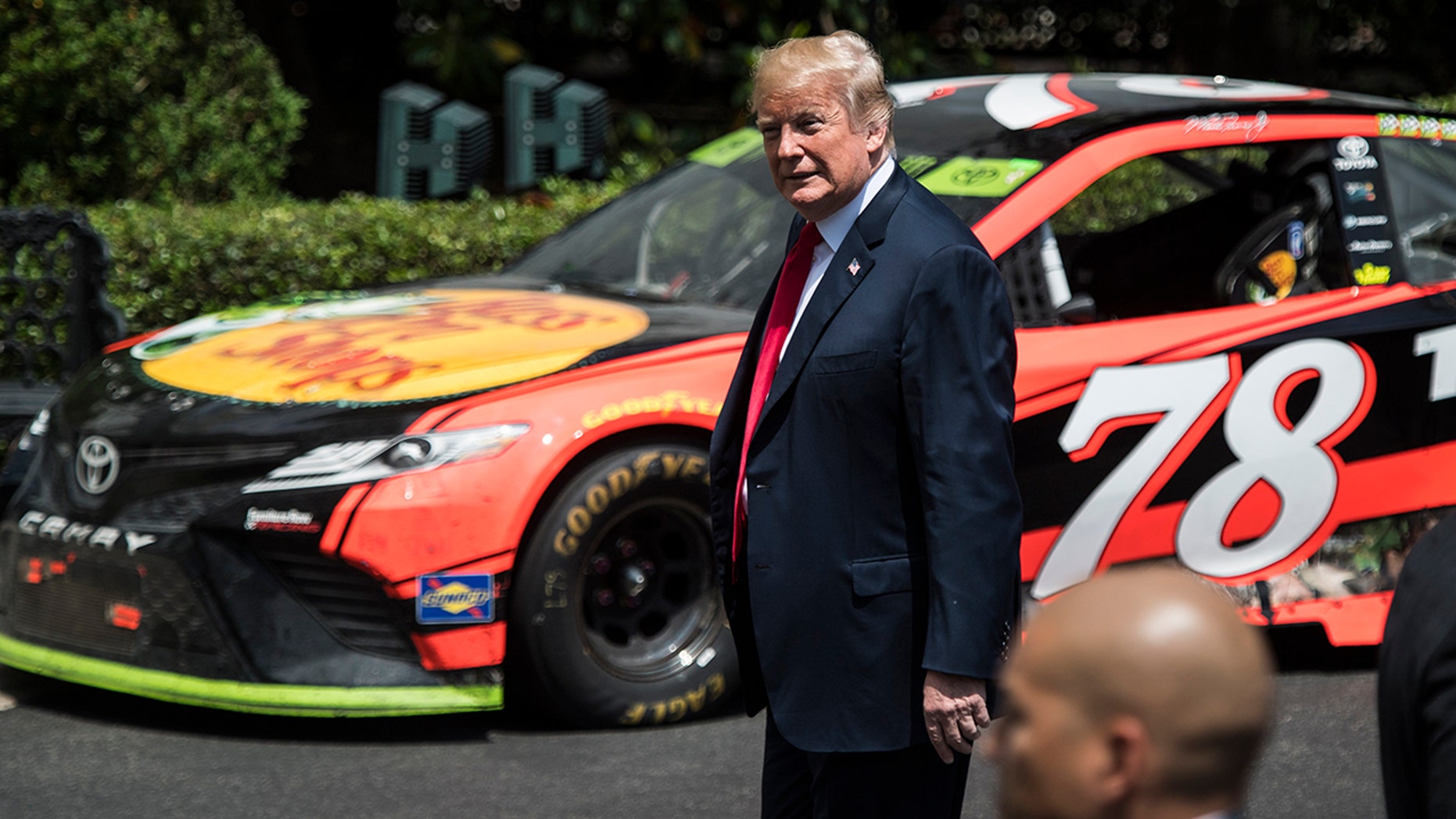 George W. Bush is the only other time a sitting president attended the race as grand marshal back in 2004, the year Dale Earnhardt Jr. won his first 500.

WHO HAS WON THE MOST DAYTONA 500s?

Earnhardt Jr. was grand marshal two years ago and this Sunday will be on the stand to wave the green flag as honorary starter.

And while the president won’t be driving on the track, his name will. It Just won’t be on Sunday. 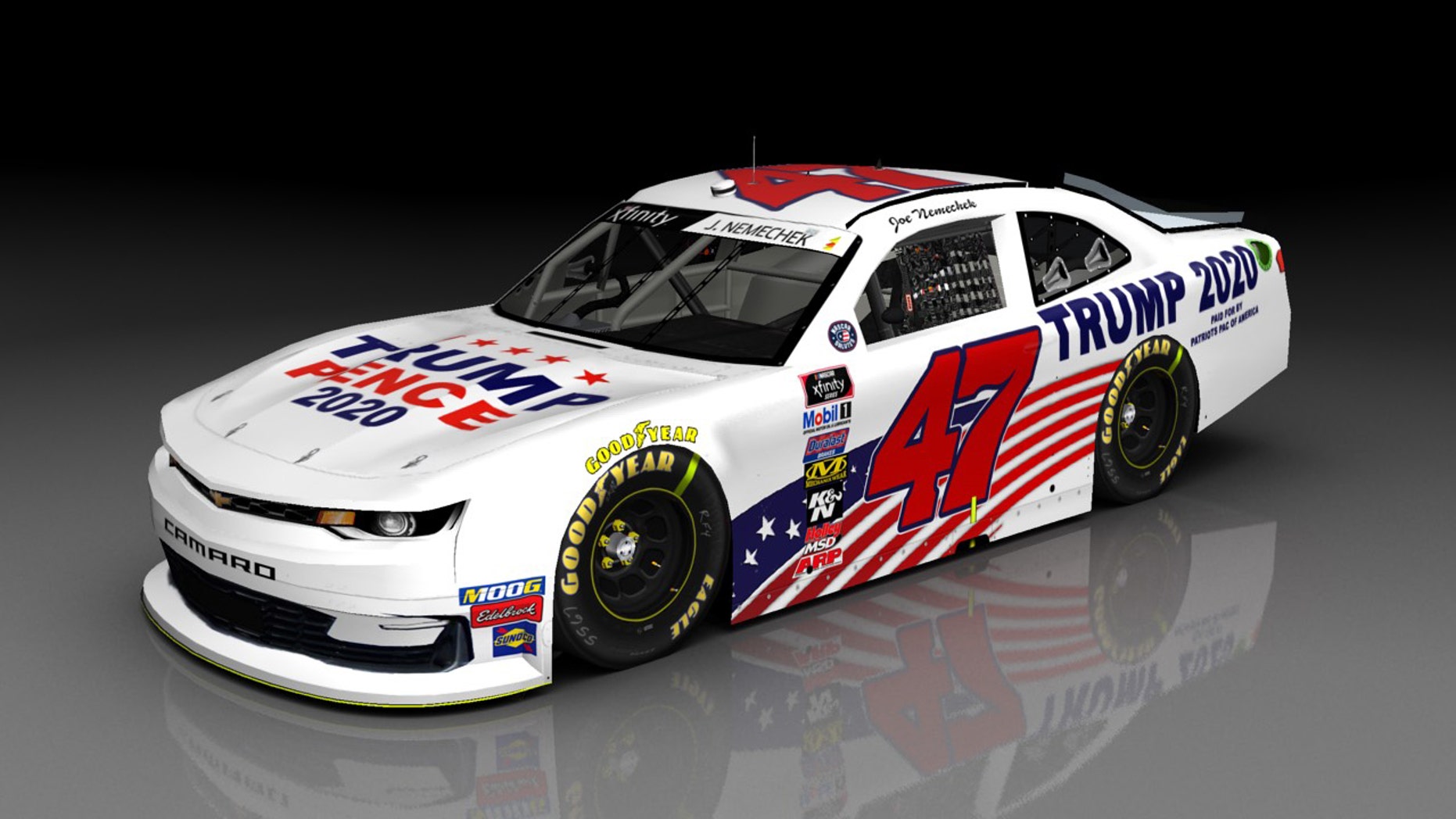 Joe Nemechek drove a Mike Harmon Racing car in the NASCAR Xfinity Series race on Saturday night, which was sponsored by the Patriots PAC of America, that had Trump/Pence 2020 logos on it.

Fox News Channel’s John Roberts reported Friday evening that the White House has confirmed that President Trump will take a lap on the track in the presidential limousine, known as the Beast, before the race.

SCOOP: Multiple Sources tell @FoxNews that @realDonaldTrump is planning to take a lap at the @DISupdates Daytona International Speedway in the “Beast” presidential limo ahead of the Daytona 500. It’s not 100%, but that is the plan at the moment.