‘Priceless’ 1963 Chrysler Turbine Car resurfaces after private sale. A rare experimental turbine-powered Chrysler will be going on the road once again.

The 1963 Chrysler Turbine Car was one of 55 that were built to evaluate the use of turbine engines as part of an automobile powertrain and given to real-world drivers for short loans.

The thought was that a relatively simple, smooth operating engine that could run on a number of different fuels would offer a reliable and efficient alternative to piston engines, but poor emissions and fuel economy doomed it to the history books after a couple of years of testing. 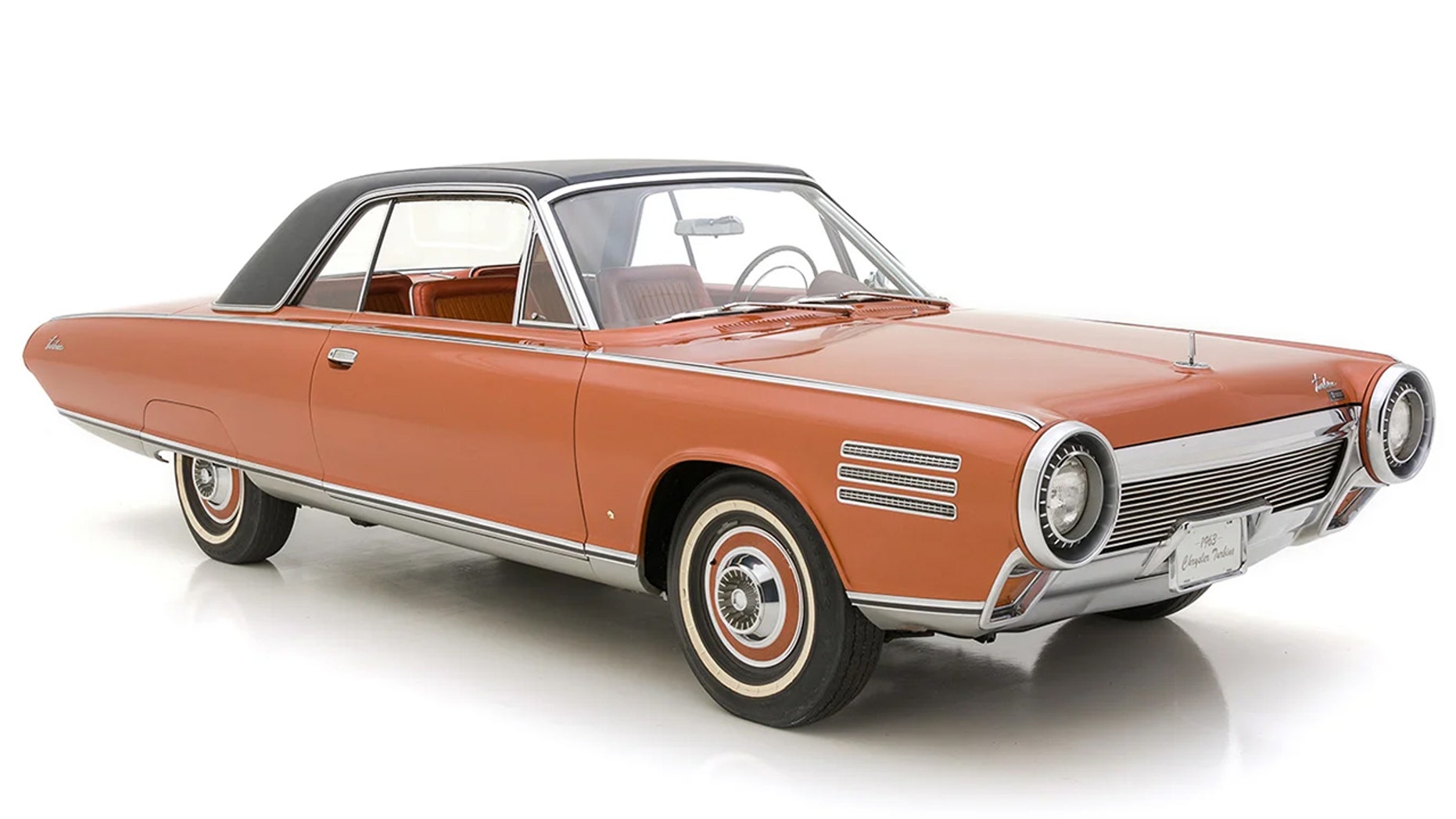 All but nine of the cars went to the crusher after the project was complete in 1966. Chrysler kept two, five were sent to museums and two ended up in private hands. 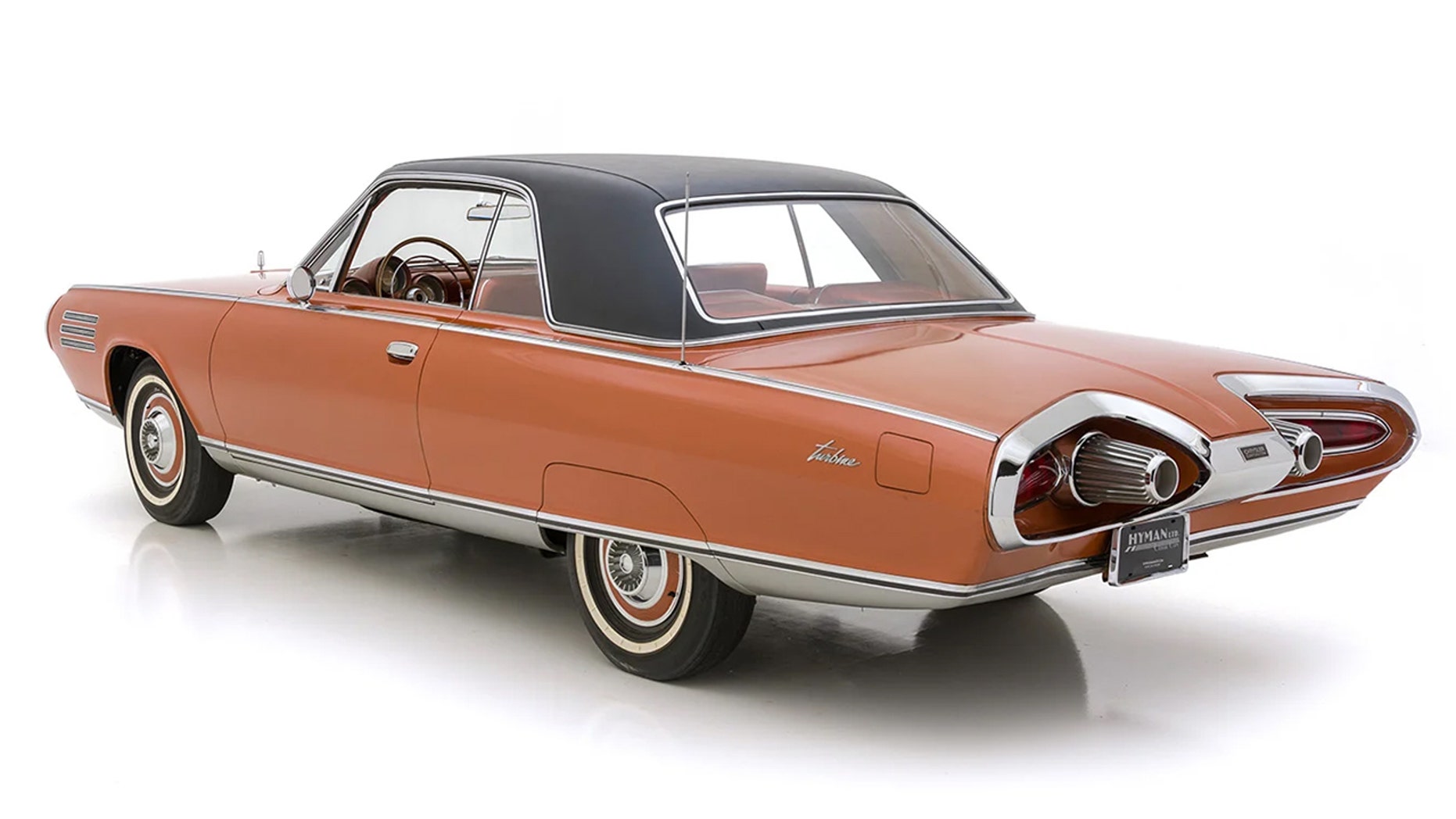 Jay Leno owns one, while the other was part of the Harrah’s casino collection before being bought by Domino’s Pizza founder Tom Monaghan, who later sold it to fellow entrepreneur and collector Frank Kleptz in the 1980s.

Kleptz died in 2010, but his family maintained his extensive collection until it was for sale this March. 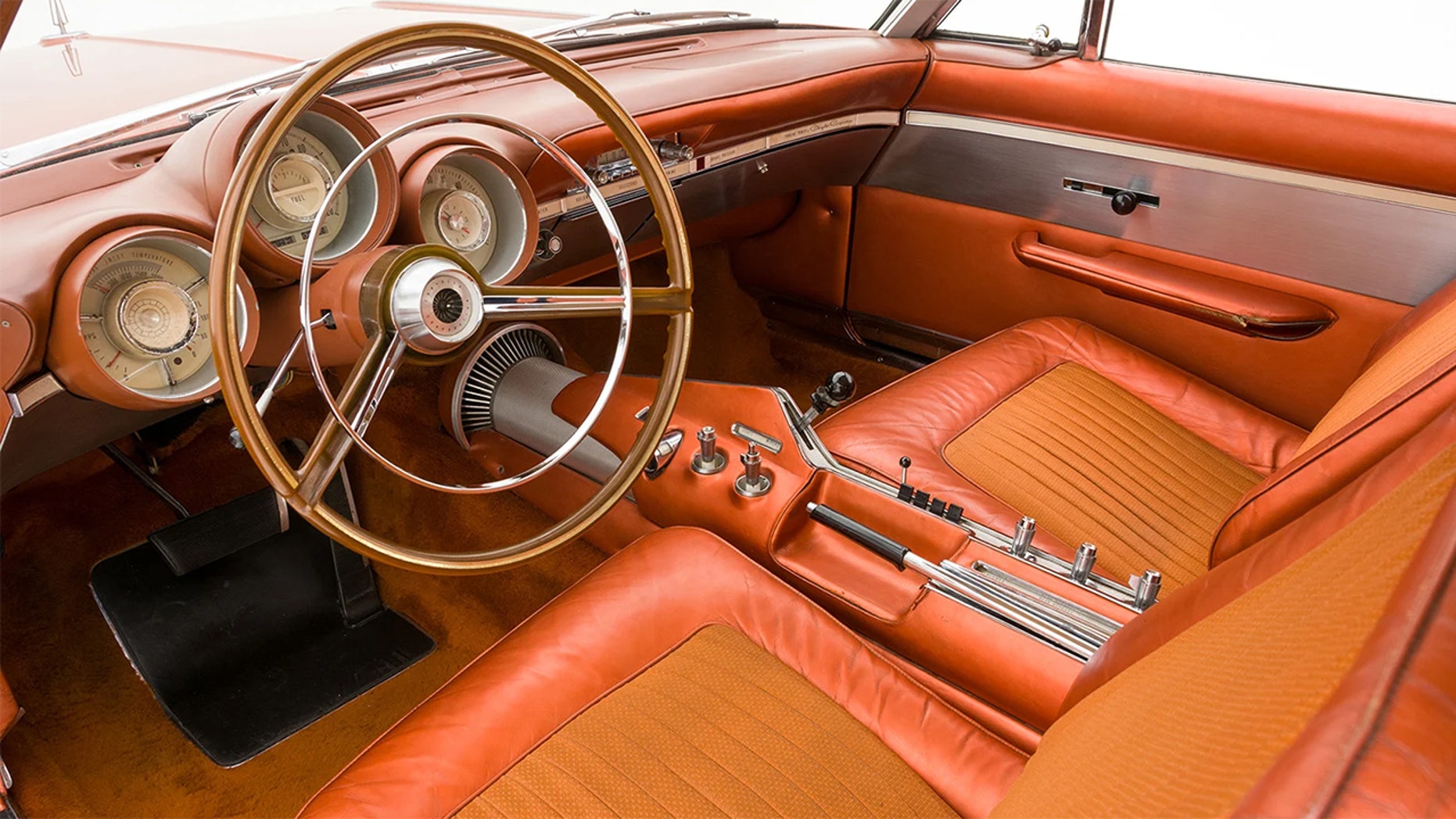 The turbine car was listed without a price, but took just one day to find to an anonymous buyer that is now known to be the Stahl family of Chesterfield, MI, who subsequently donated it to the non-profit Stahls Automotive Foundation museum, which will add the car to a public collection that also includes one of the ill-fated Tucker 48s.

General Manager Terry Coppens wouldn’t tell The Motor Masters the exact price that was paid for the car, but said that it was “priceless” to the foundation and that they also picked up a spare turbine from the Kleptz collection that had been listed at $100,000. 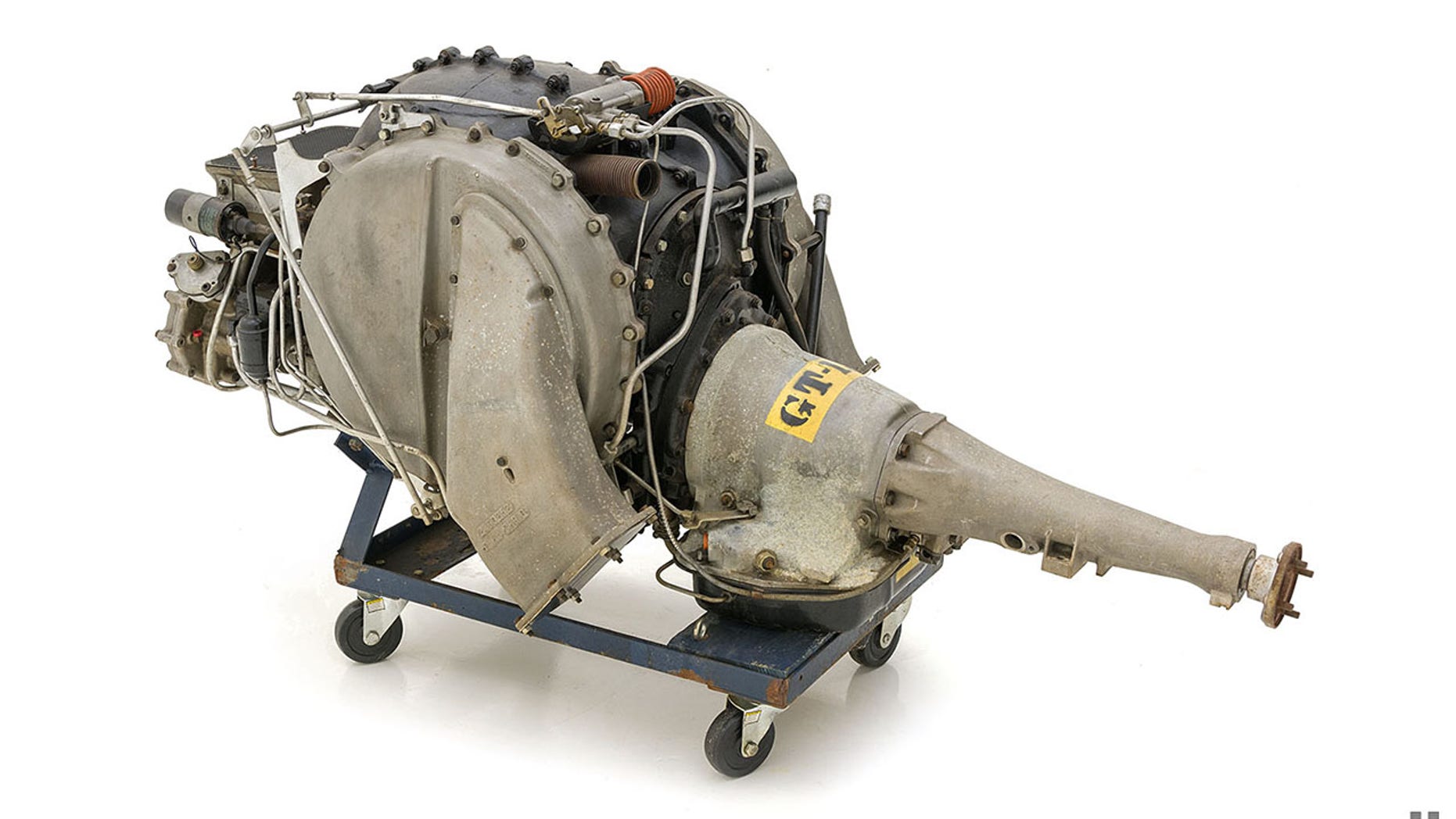 The turbine in the car is functional, however, and Coppens said they hope to keep it that way with help from one of the trainers from the original Chrysler program. The plan is to give occasional demonstration drives and Coppens is hoping to have the car ready for the first of the foundation’s summer cruise-in nights that start in June.

Until then, the Chrysler can be seen on display during the foundation’s regular hours, which have been limited recently due to COVID.