The Sunfire Yellow coupe is one of just 20 that were manufactured in 1967 with the L88 option package, which included a racing V8 and the high-performance drivetrain, suspension and brakes to go with it. 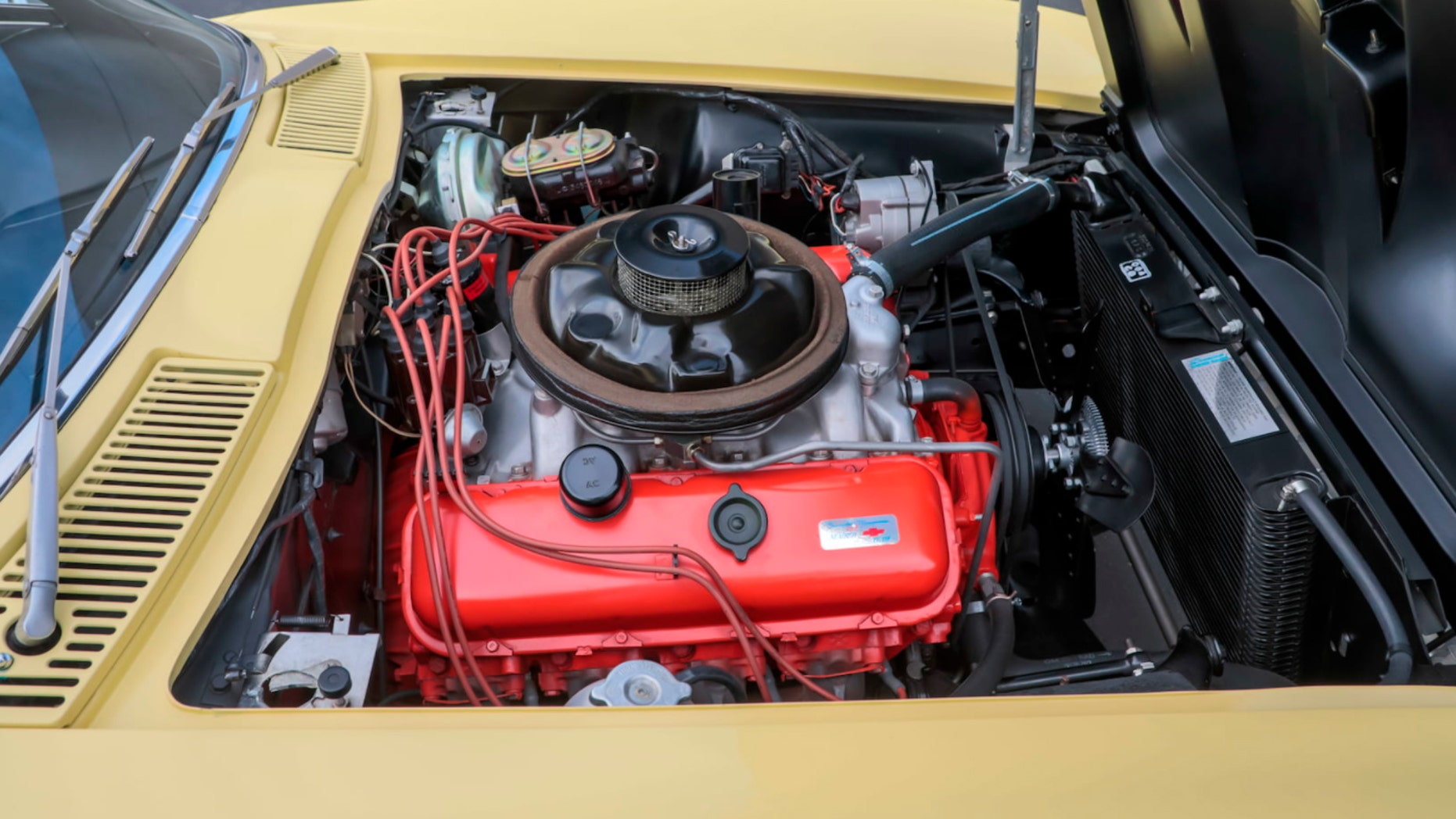 The car is fully restored and is supposed to be the only one that still has its original numbers-matching engine, but fell way short of the auction record for the model and all Corvettes, which was set in 2014 when a red L88 coupe sold for $3.85 million. 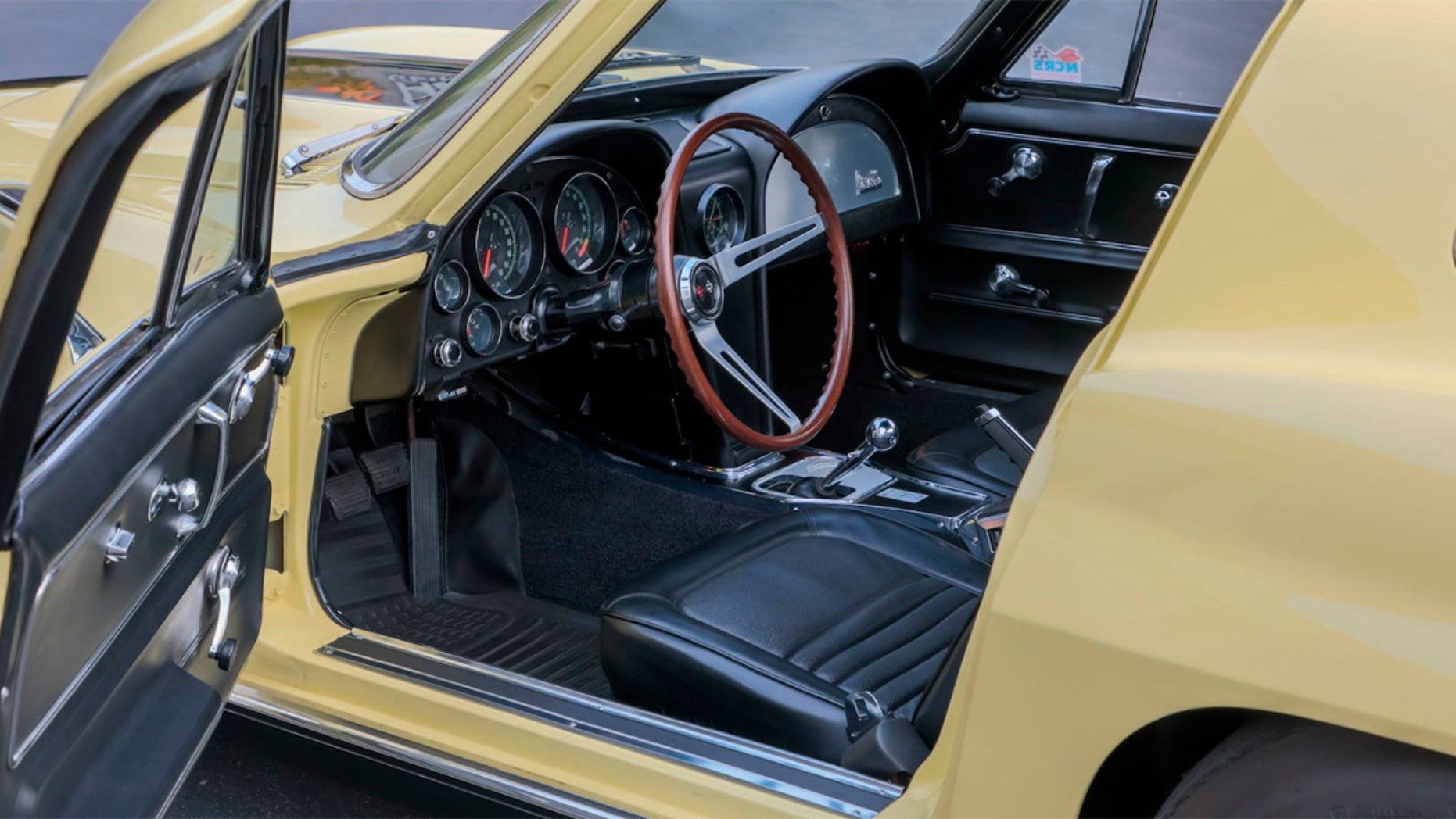 According to Hagerty’s Manager of Valuation Analytics John Wiley, the price paid for the Mecum car was just 2% below its expected value today and shows a strong market for classic cars, but that the 2014 car crossed the block during a peak that coincided with an available tax exemption on such sales that has since expired.

Nevertheless, the Mecum car’s value exceeded the price from a 2018 auction where it reached a high bid of $1.7 million, which wasn’t enough to clear its reserve price.

It also becomes the third-most valuable 1967 L88 and fourth-most valuable Corvette ever sold. Hopefully, this will accelerate other Corvette values for other models.