Yet another low-mileage 1987 Buick GNX has been put up for sale on the Bring A Trailer platform. The rare model, of which just 547 were built, has been going up bigtime in value in recent years.

The turbocharged V6-powered GNX was the fastest American car of its day and originally priced at $29,290, but can now sell for over $200,000. 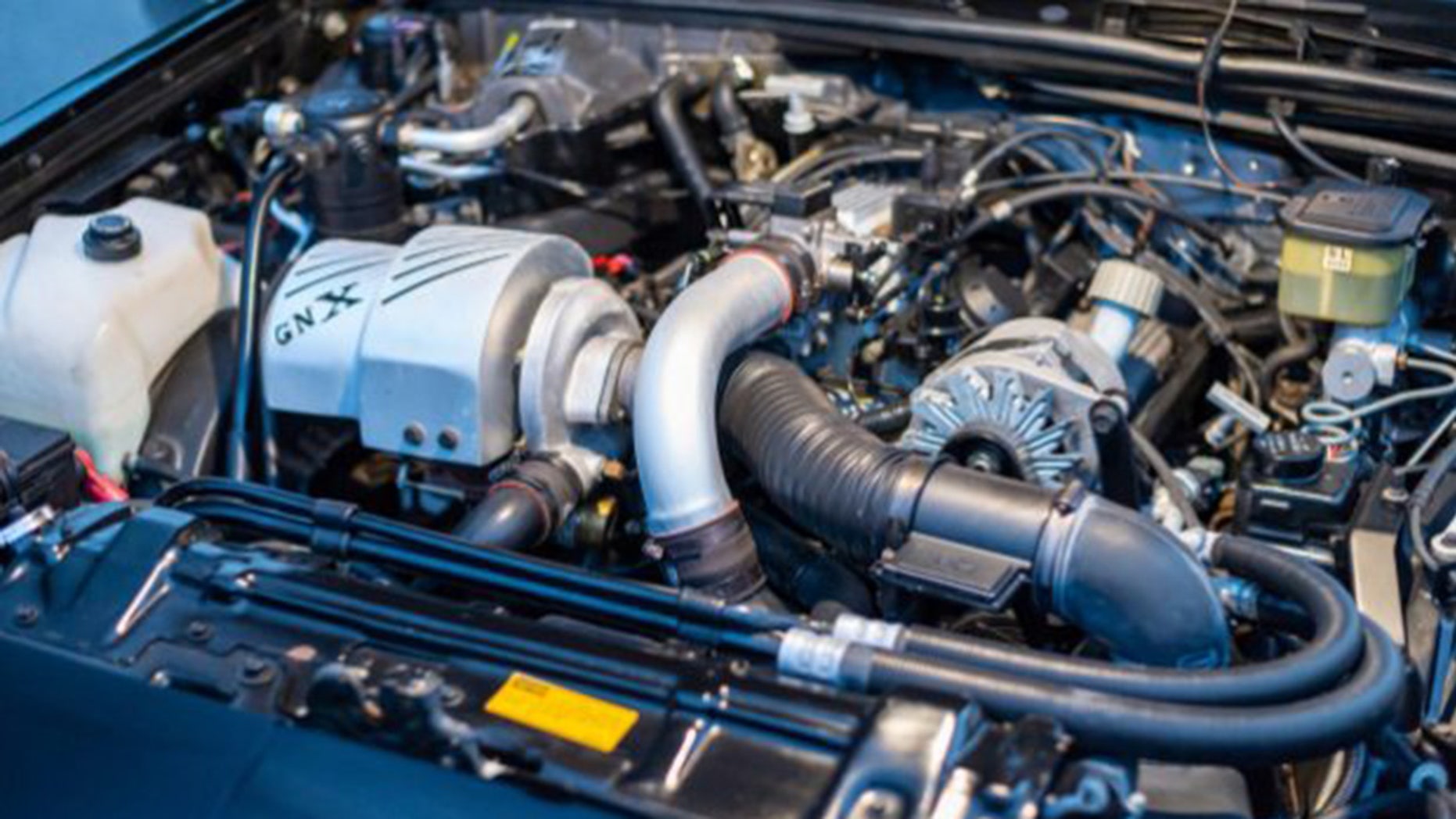 The one that’s currently for sale is listed with 1,185 miles and has been in storage since 2011. 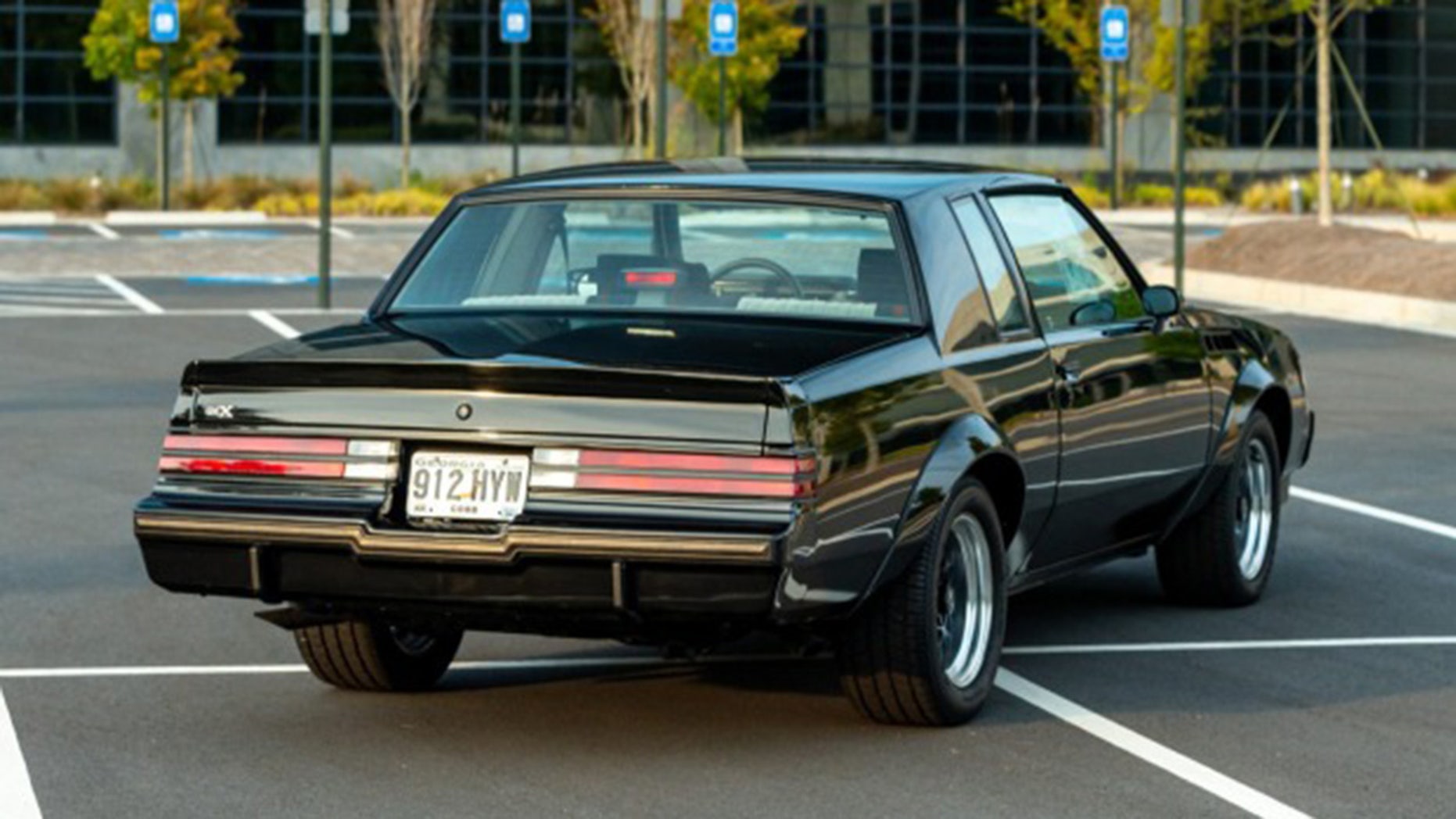 At the time this story was published, it already had one bid on it for $200,000, but there were six days left in the auction and bidding usually heats up as the deadline approaches.