Home>Blog>Auto News>A Rare Hot Wheels Chevrolet Camaro could be worth over $100,000

A Rare Hot Wheels Chevrolet Camaro could be worth over $100,000 A Rare Hot Wheels Chevrolet Camaro could be worth over $100,000. Now is the time to clean out your parents’ basement. 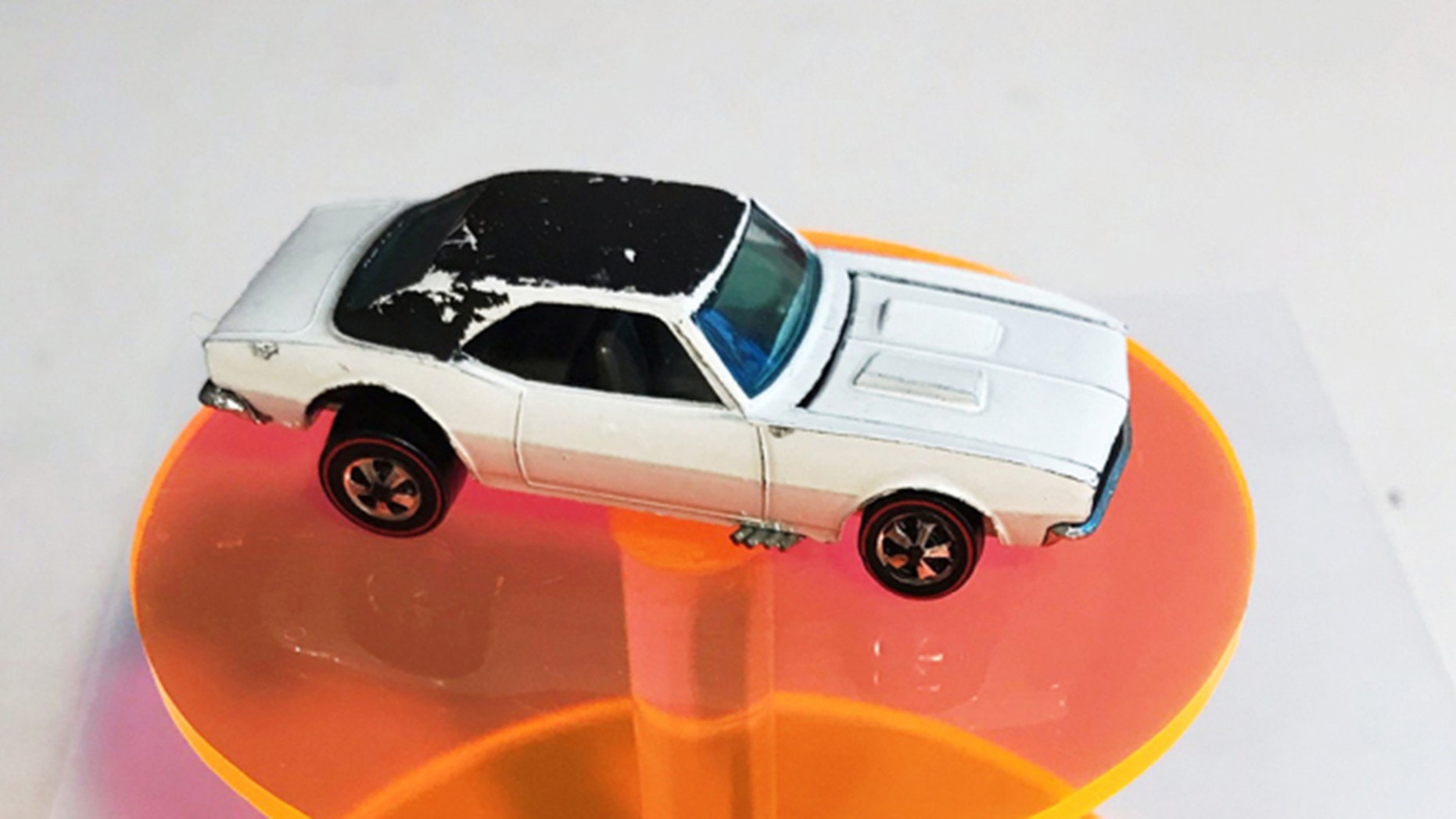 Celebrity toy collector Joel Magee has obtained one of the rarest Hot Wheels cars ever produced, and it may be worth an astronomical amount. 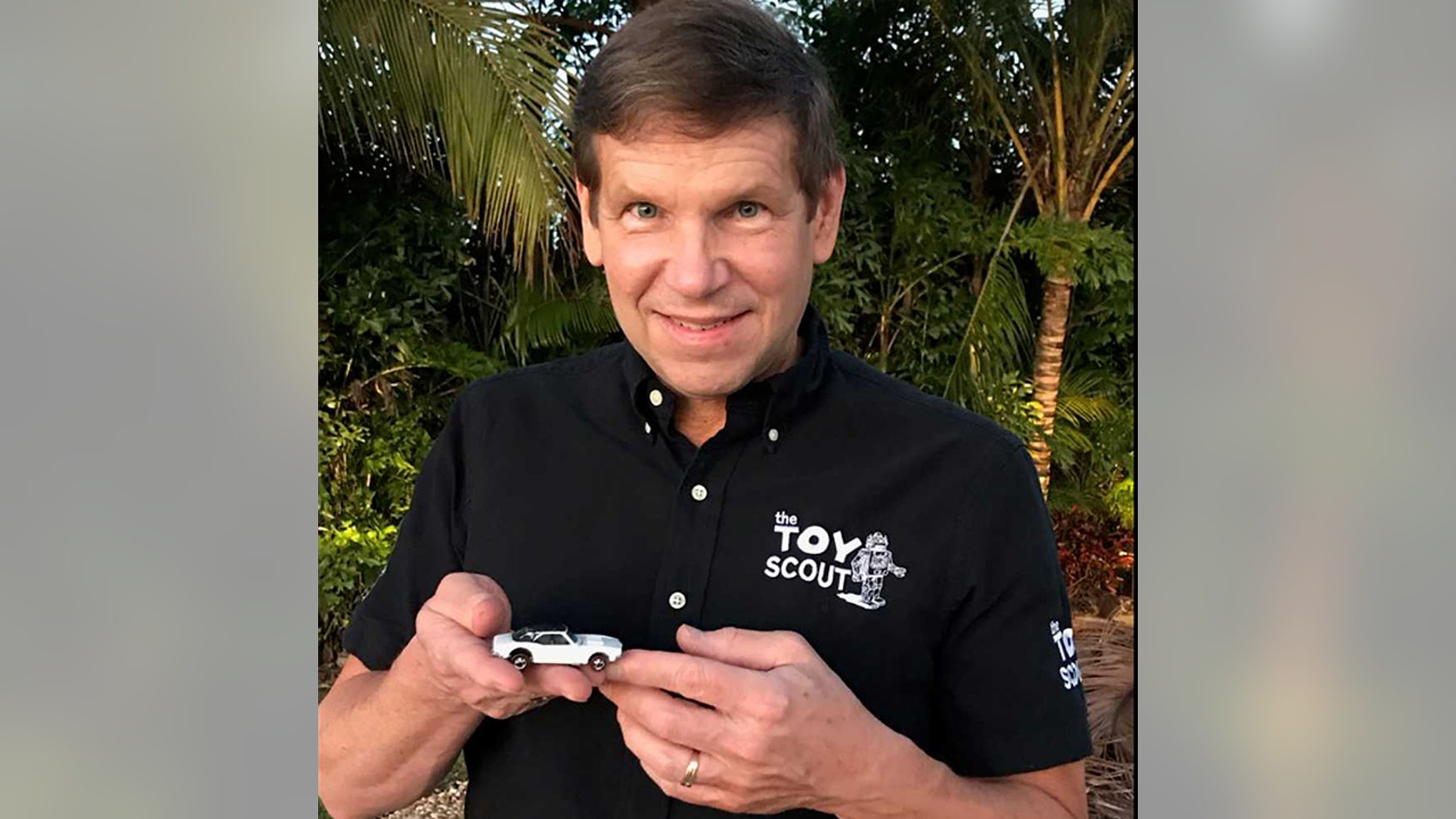 The 1968 Custom Camaro was one of a few of the protoype Enamel White cars for the original “Sweet 16” car that were never supposed to be sold.

Designers painted the cars white towards the end of the final build process to help spot imperfections, according to Magee, but the color was never suggested on the production toy. He told The Motor Masters that insiders believe the designers brought the cars home for their kids to play with, so some of them ended up in circulation. 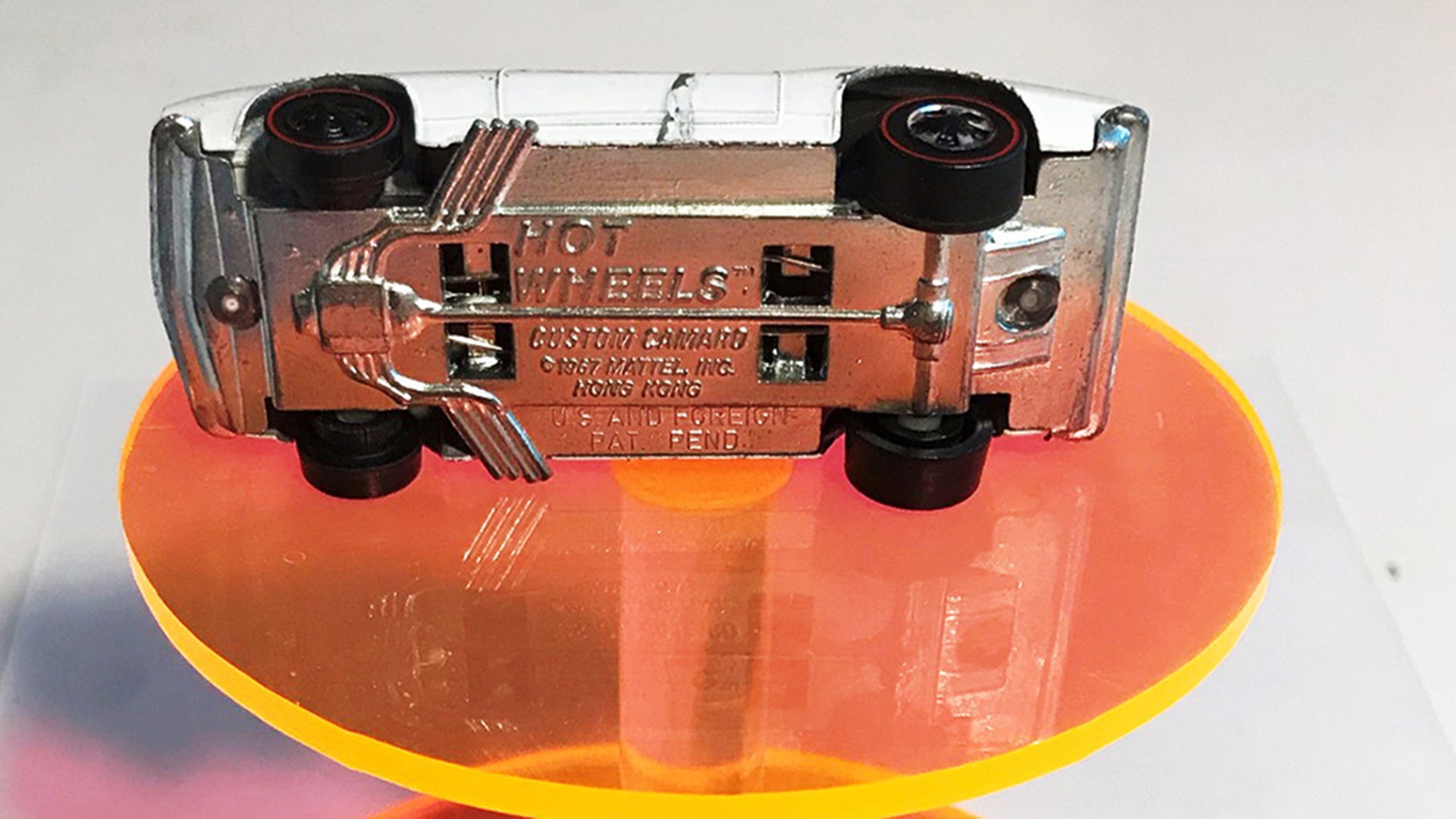 What makes this one very unique is that it’s the only one with a made in Hong Kong chassis, something no one has been able to figure out. Magee, known as America’s Toy Scout, said he discovered it while looking through a collection of cars in a non-descriptive carry case and has consulted several experts regarding its authenticity. 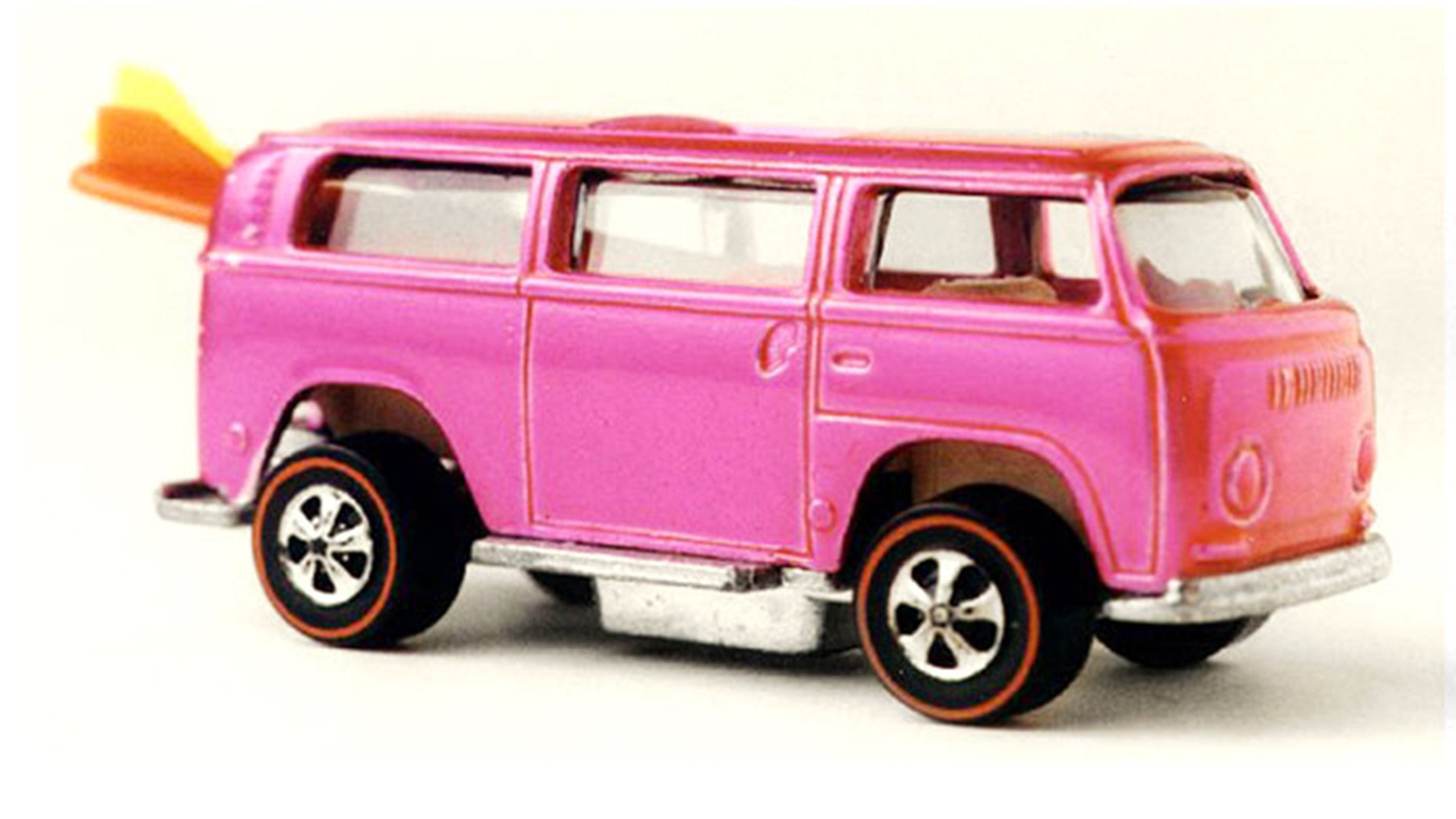 Magee calls it as a the “Holy Grail” in a press release about the discovery, and says it’s one of the three rarest Hot Wheels in the world, along with a Beach Bomb custom van prototype and a prototype Olds 442 that Hot Wheels maker Mattel says is worth $150,000. 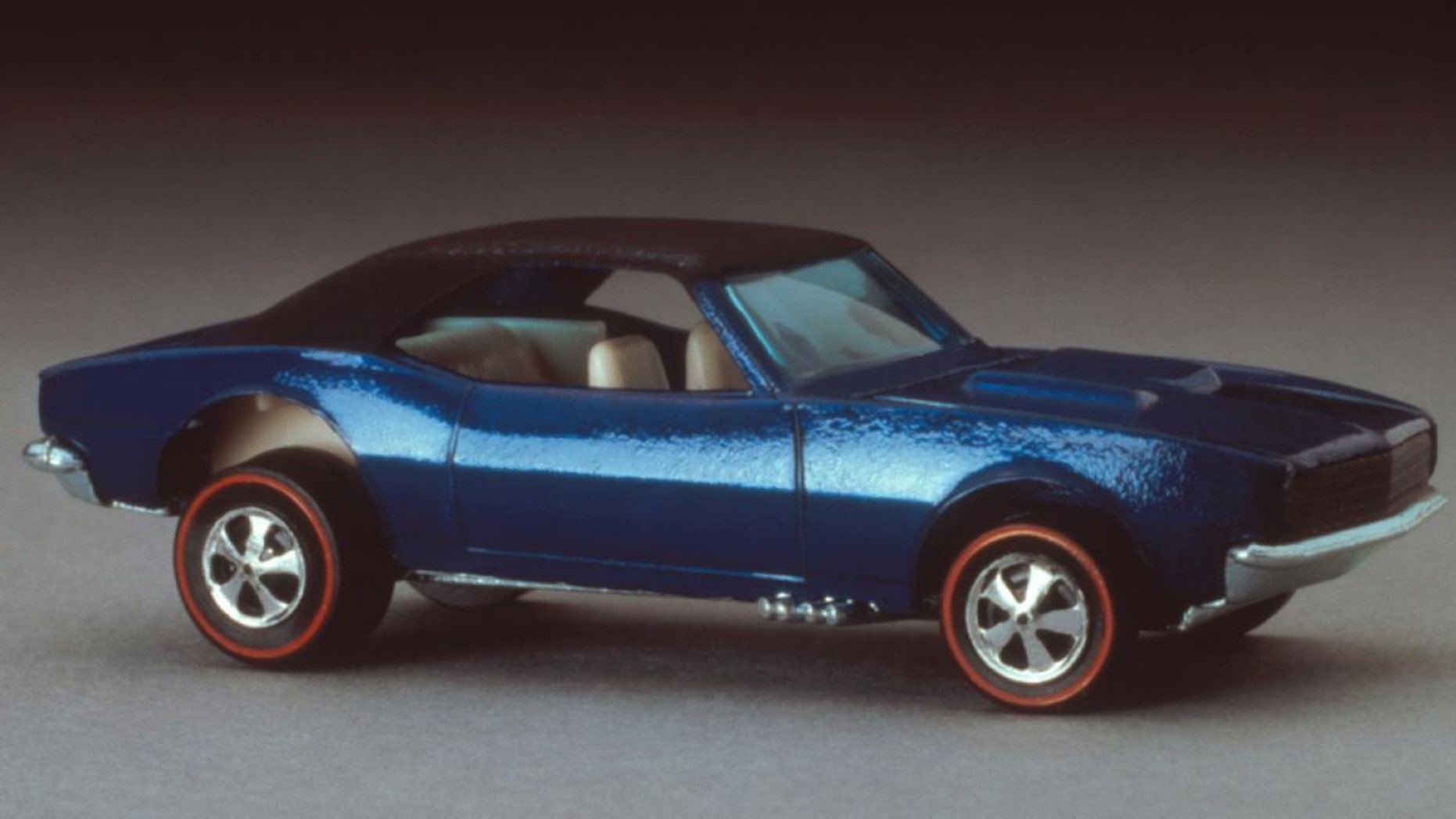 Magee didn’t disclose what he paid for the Camaro — which would’ve been $0.59 when new — but his expectations are that he can get at least $100,000 for it today. 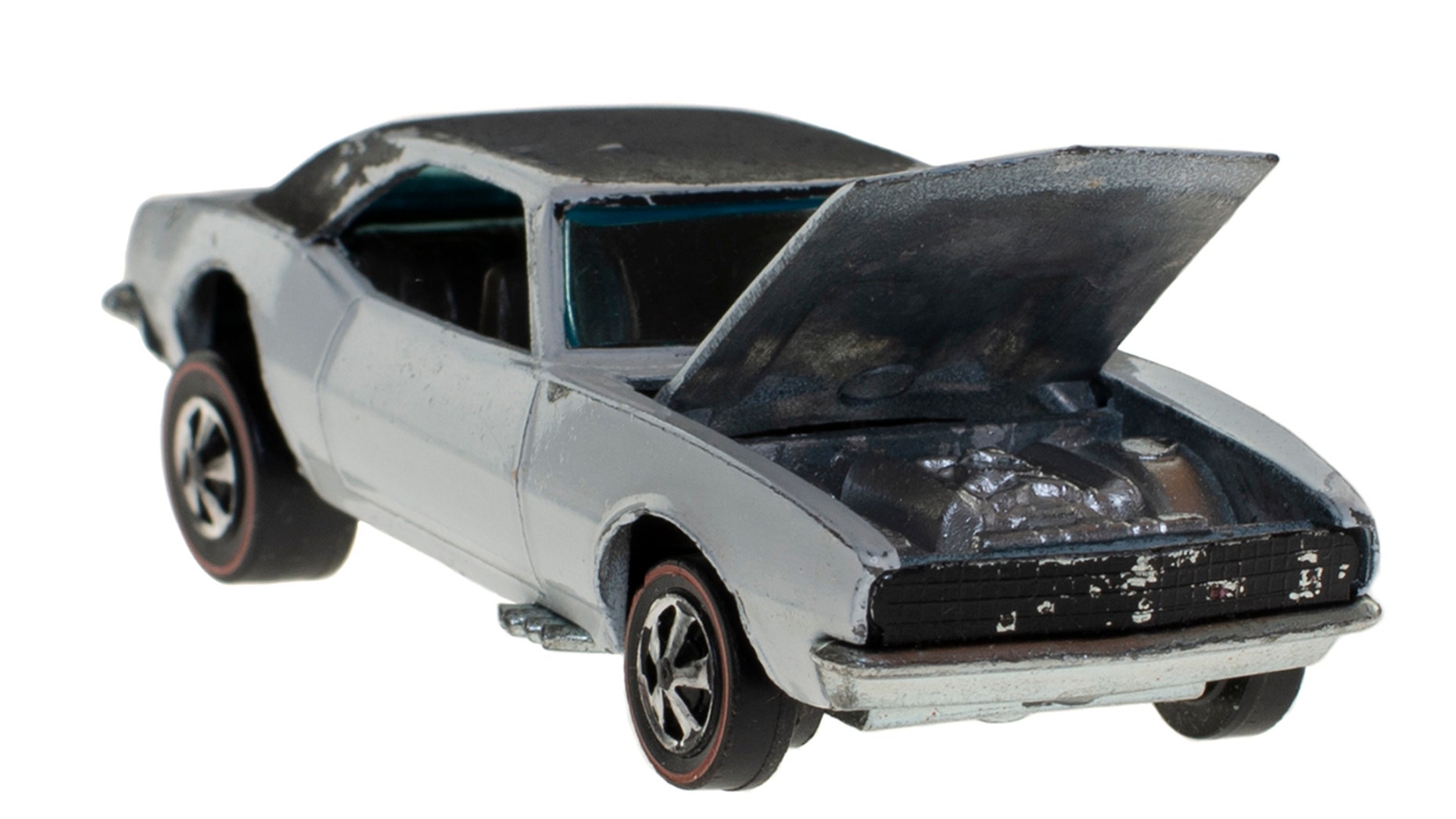 Don’t expect any time soon to find out if that’s accurate, though, because as of now, he said he’s just happy to have it in his collection. I just wish I had one of the Rare Hot Wheels Chevrolet Camaro in my collection too!