Return of the Dodge Hornet? Return of the Dodge Hornet? What’s the latest buzz going on at Dodge? How about a revival of the Hornet.

Fiat Chrysler has applied and filed trademarks for “Hornet” and “Dodge Hornet” in the U.S., Canada and Mexico, Motor Trend reports. 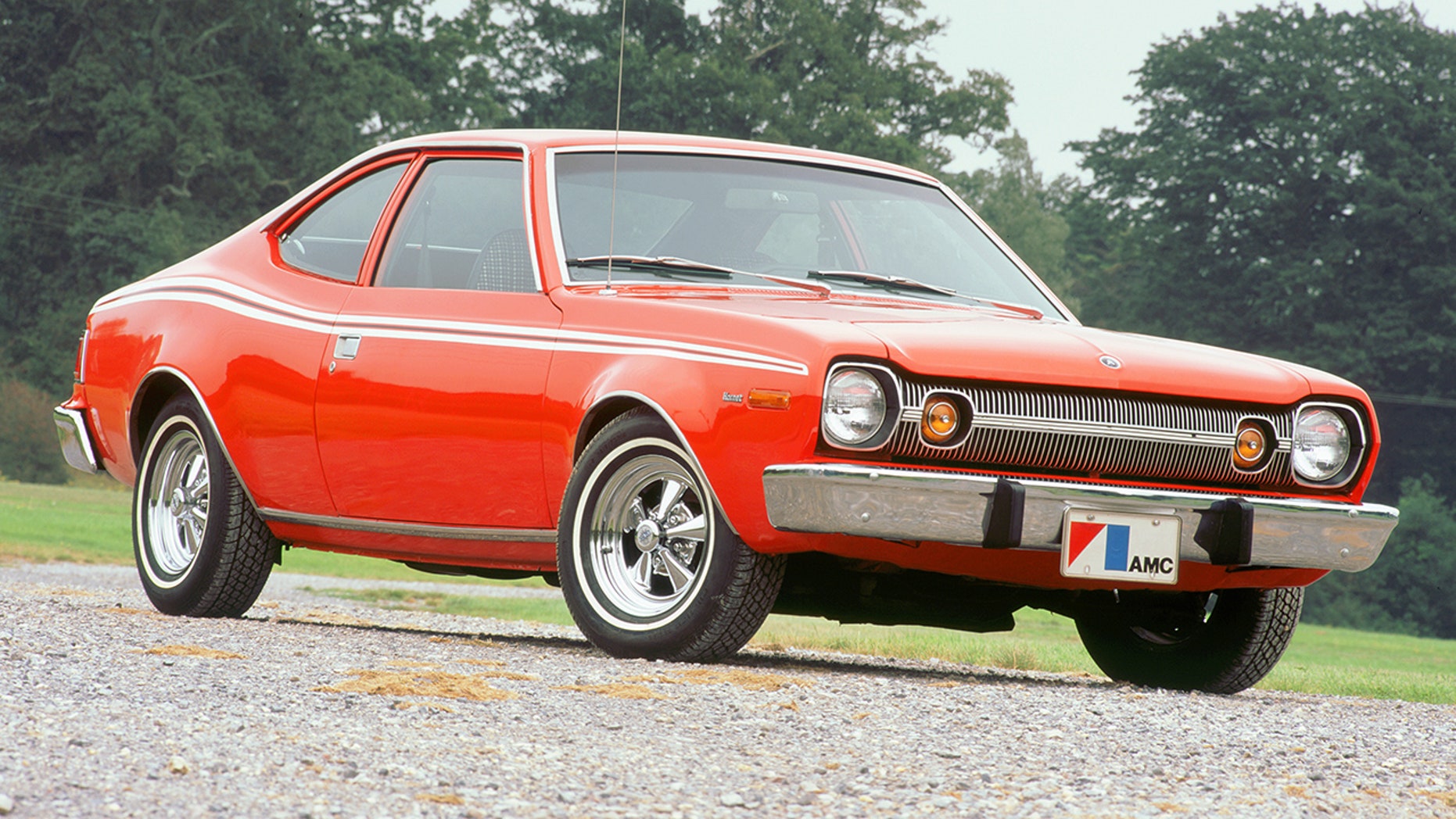 The AMC Hornet was a compact car for sale in the 1970s that is most famous for performing a corkscrew jump over a canal in the 1974 James Bond film “The Man With the Golden Gun.” The stunt car went to auction and sold for $110,000 in 2017.

Chrysler acquired the model name when it took over AMC in 1987, but has not used it yet on any of its brands’ production car. However, it did come about on a 2006 subcompact crossover concept called the Dodge Hornet that never made it to dealerships. 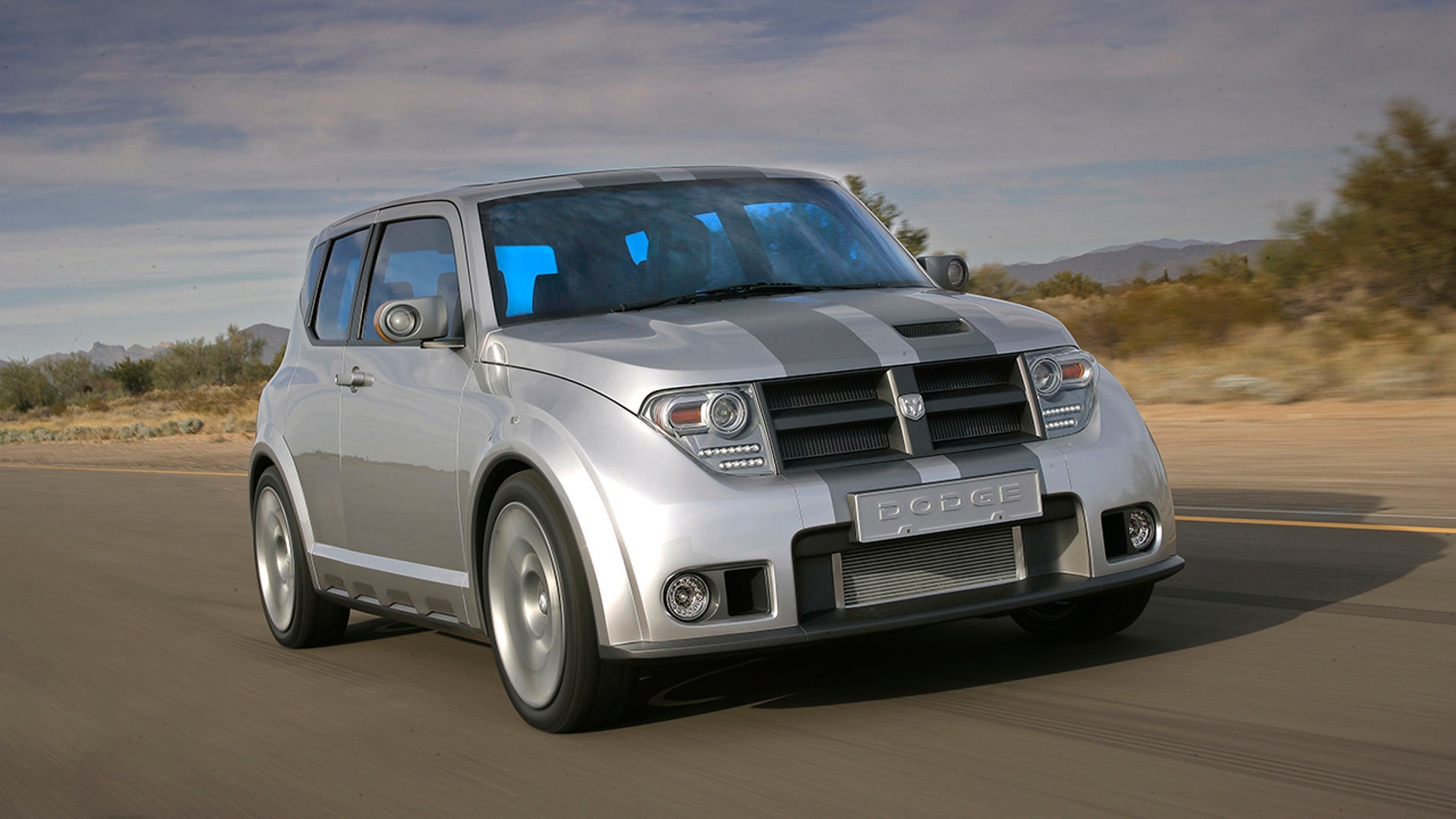 As to when it may show up in the future, Dodge hasn’t even confirmed or said that it intends to use it. The future of Dodge’s lineup remains a mystery, as the company hasn’t indicated much guidance as to what is on the horizon, aside from the Grand Caravan minivan being eliminated this year and the arrival of updated versions of the Challenger and Charger at some point.

50TH ANNIVERSARY DODGE CHALLENGER WILL BE A FUTURE COLLECTIBLE

The Dodge Journey crossover is nearly coming to the end of its life and is not available for sale in the 13 states that follow California’s emissions standards. Many years ago, Fiat Chrysler had come up with the idea that Dodge would get a large crossover built on the platform of the Chrysler Pacifica, but nothing hasn’t been officially announced.