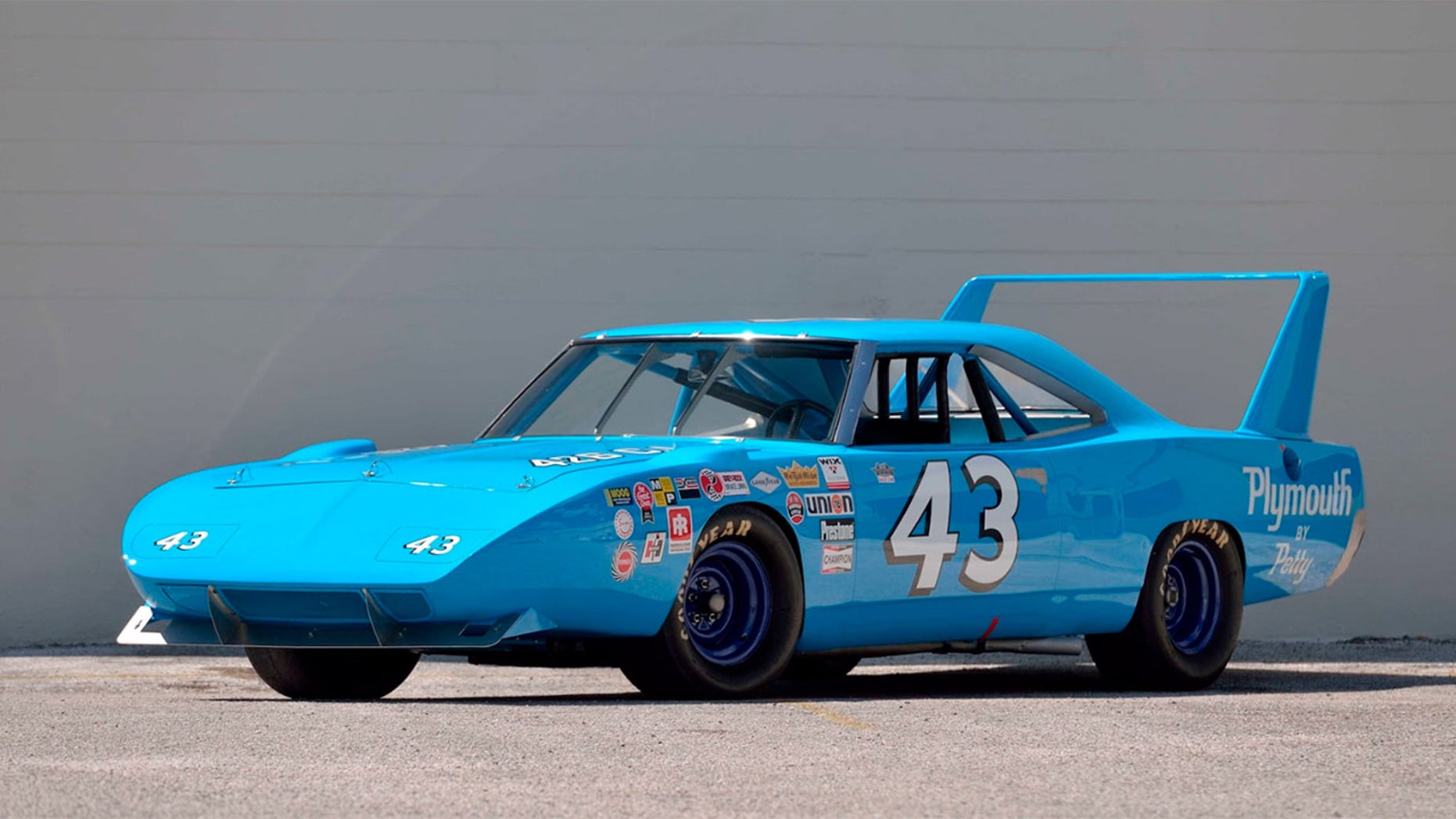 The aerodynamically-optimized Race Car was built for NASCAR’s Super Speedways, where Richard Petty and others competed in it during the 1970 season before it was banned from competition the following year. 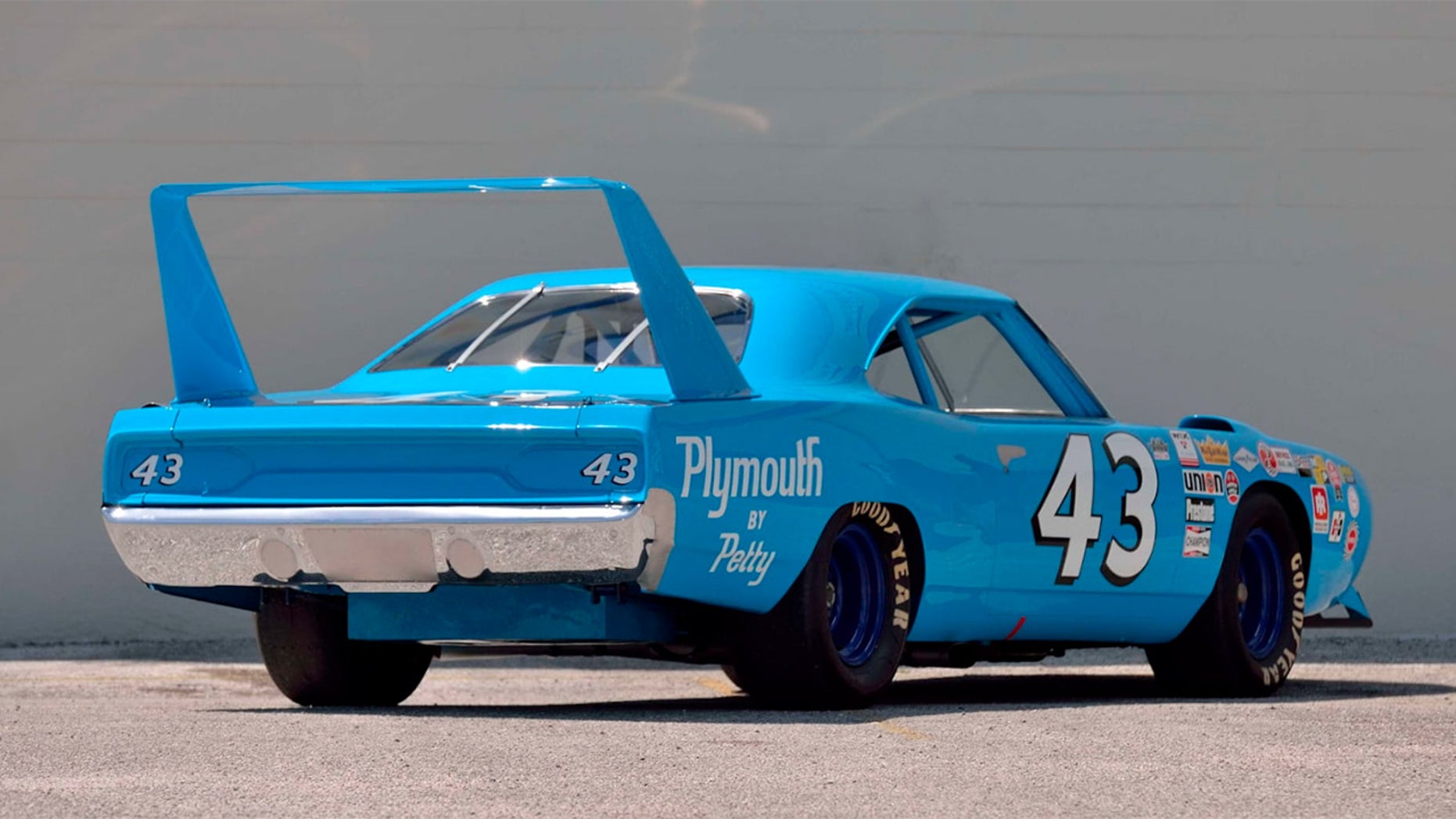 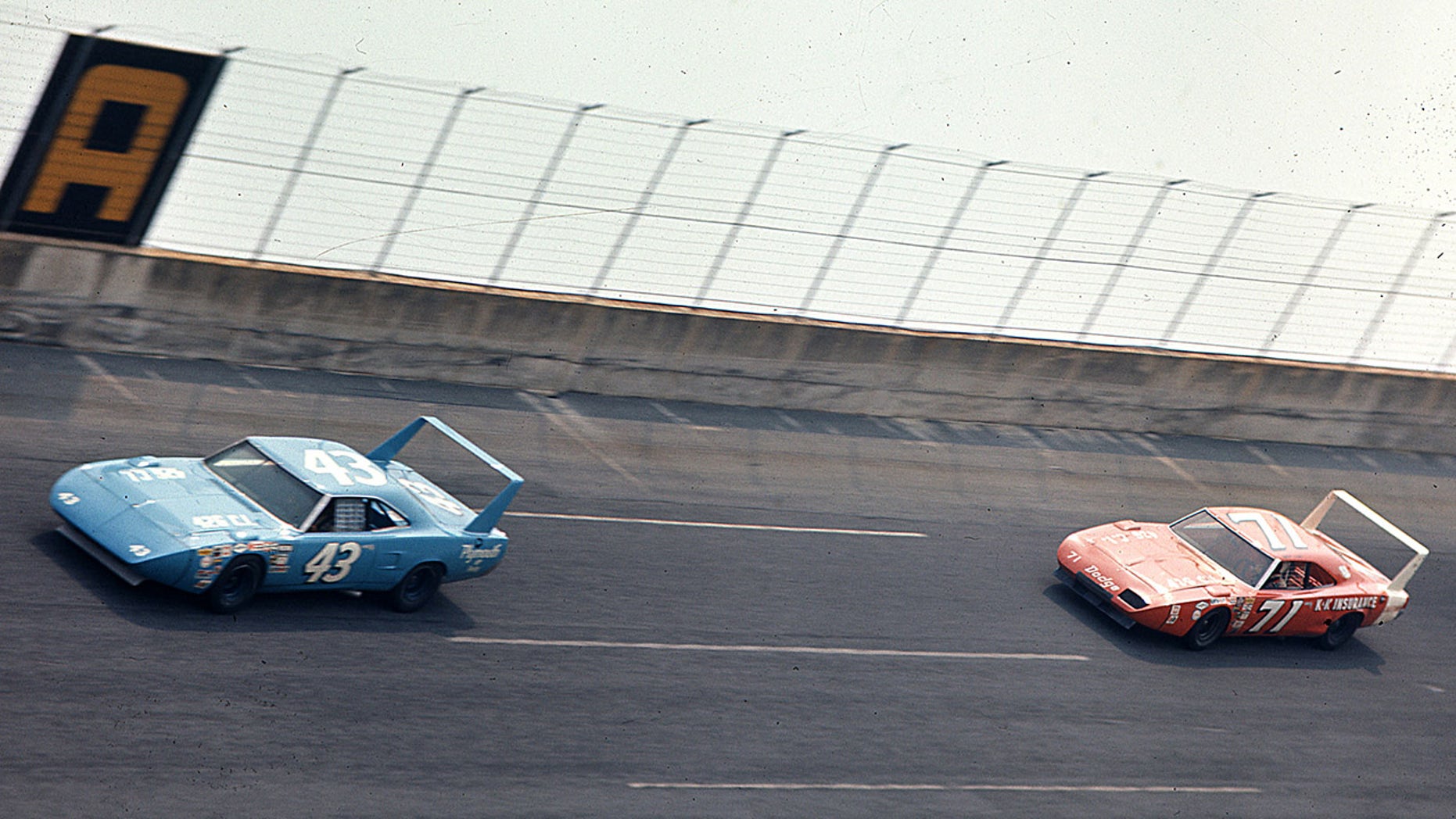 However it’s Petty’s iconic blue ‘Birds’ that are among the most recognized American race cars of all time, and one will be crossing the block at the Mecum Auctions event in Harrisburg, Penn., on Saturday, Aug. 3.

It’s the Holy Grail of a more than 40 car and motorcycle collection being offered by well-known collector Todd Werner, which includes the Road Runner Petty won the Daytona 500 in during his 1971 championship run and several vintage drag cars worth high six to seven figures each. 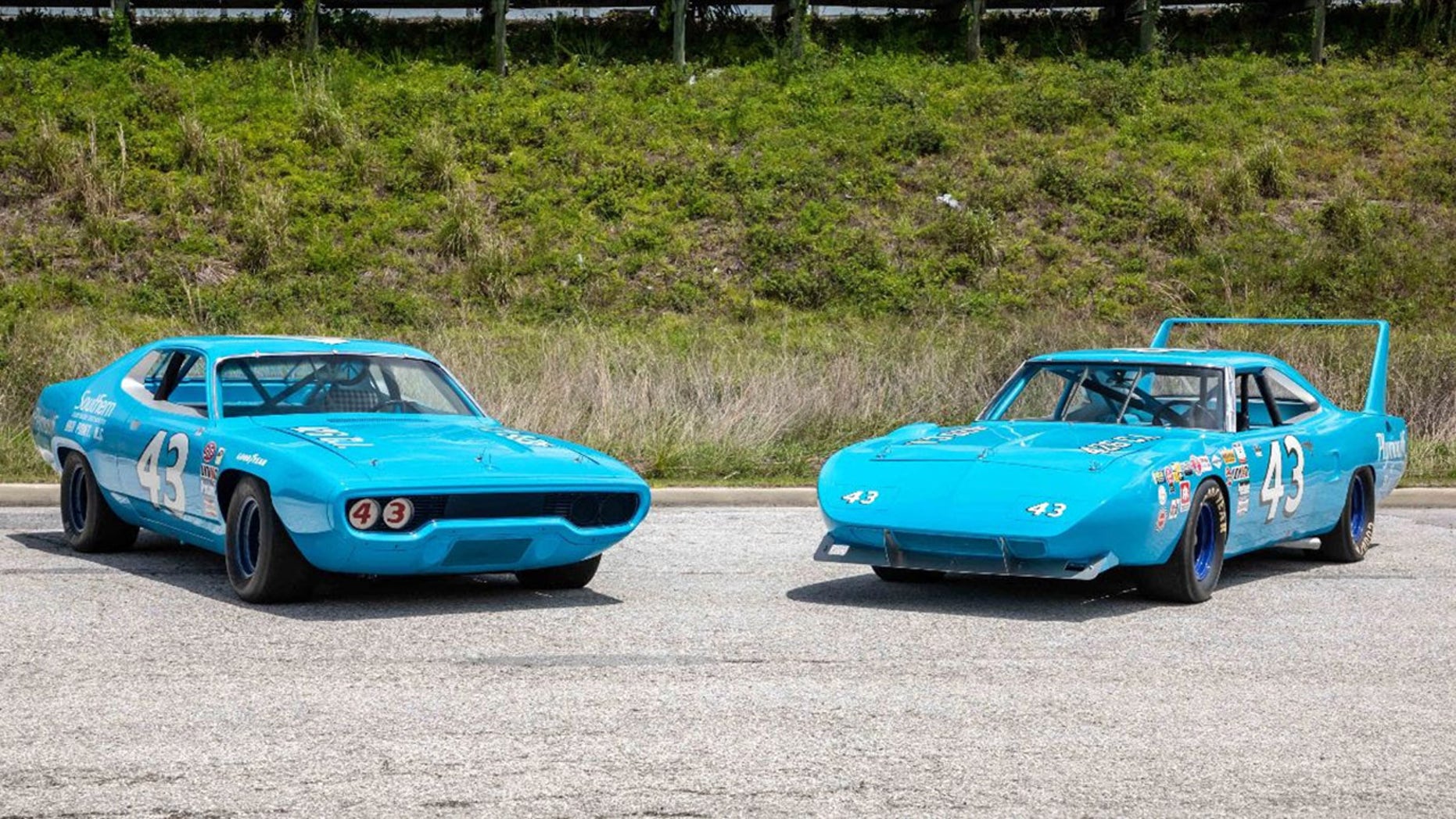 When Werner bought the Superbird a little over 10 years ago, he wasn’t sure exactly what he paid for. Petty had transformed it into a Road Runner for 1971 before selling it to fellow racer Doc Faustina, who later put a Dodge Charger body on in various series until being retired in 1976. 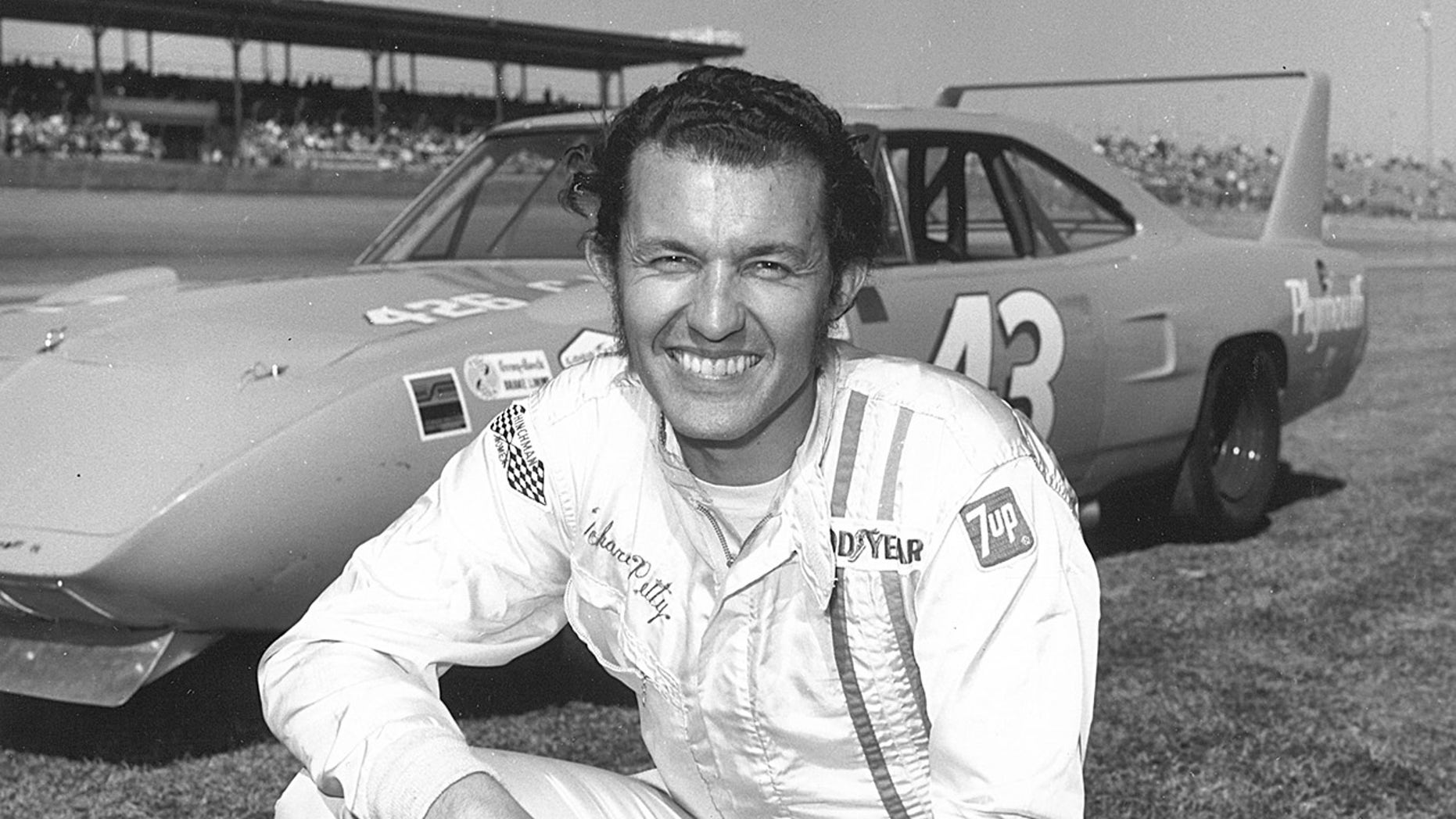 A few years after he bought it, Werner met up with Petty and told him about the car. The King was intrigued and had him transport it to his shop in North Carolina so his team could try to figure out what it was. Petty also has one of the other Superbirds on display in his namesake museum nearby. 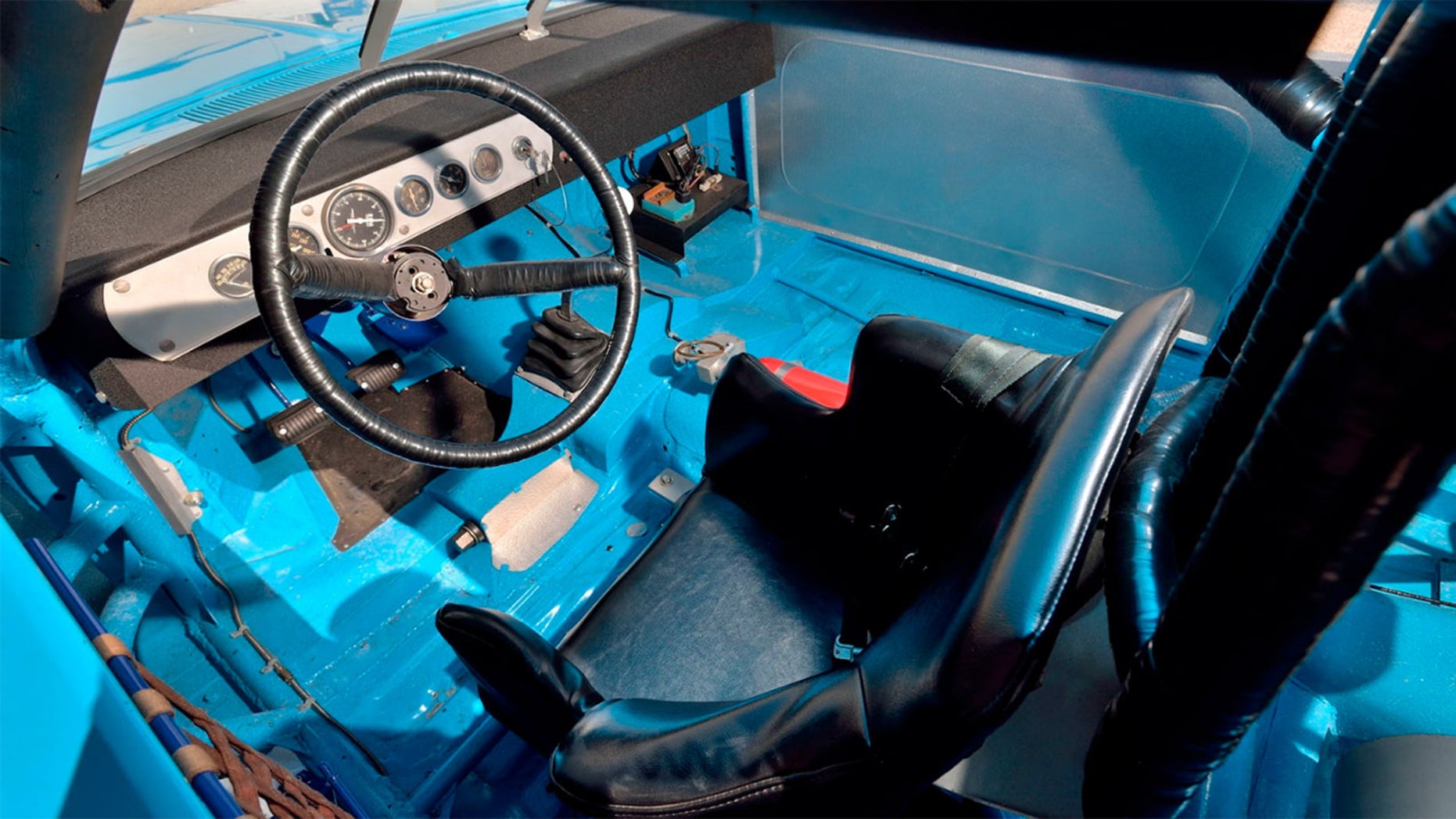 After going through the memories of the original crew members, referencing old photos and a few unique features, they determined and certified that it was for sure one of the cars driven by Petty, instead of his teammate Pete Hamilton. Werner then asked Petty’s shop to do a full restoration that included some authentic spare parts he’d bought from another collector. 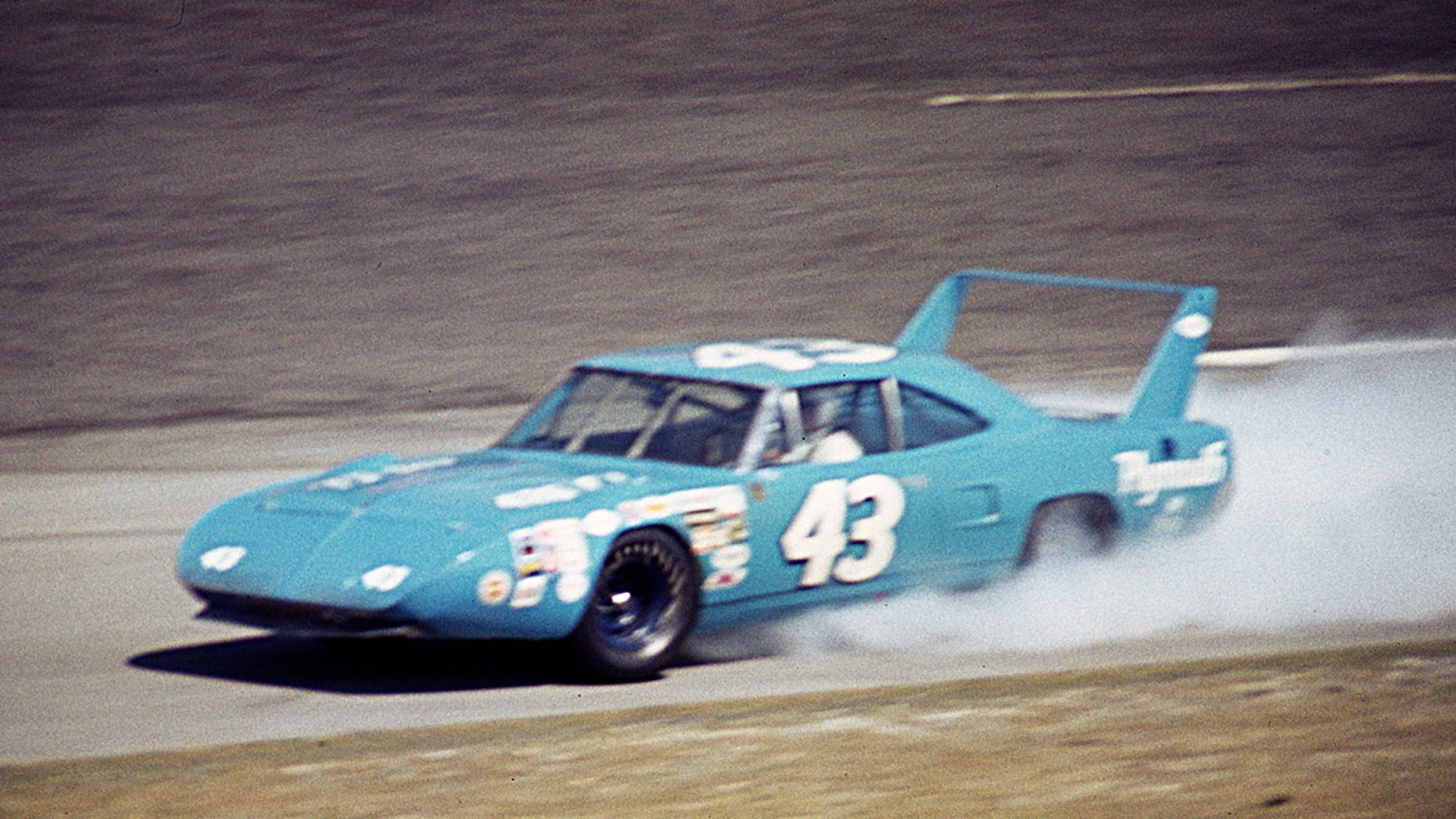 Werner says it’s time to sell now, along with the other vehicles, because it’s time to move on to new things, but he also stands to make a nice profit in the process. The car is being offered with a reserve price and Werner won’t say what he thinks it might go for.

“A car like this, there’s just no way to predict what will happen at an auction,” he said.

“If you’re older, you remember it from the racing, but to younger people it’s the Dinoco car from ‘Cars’ that was voiced by Richard Petty. Either way, everyone has a connection to it in some way.” 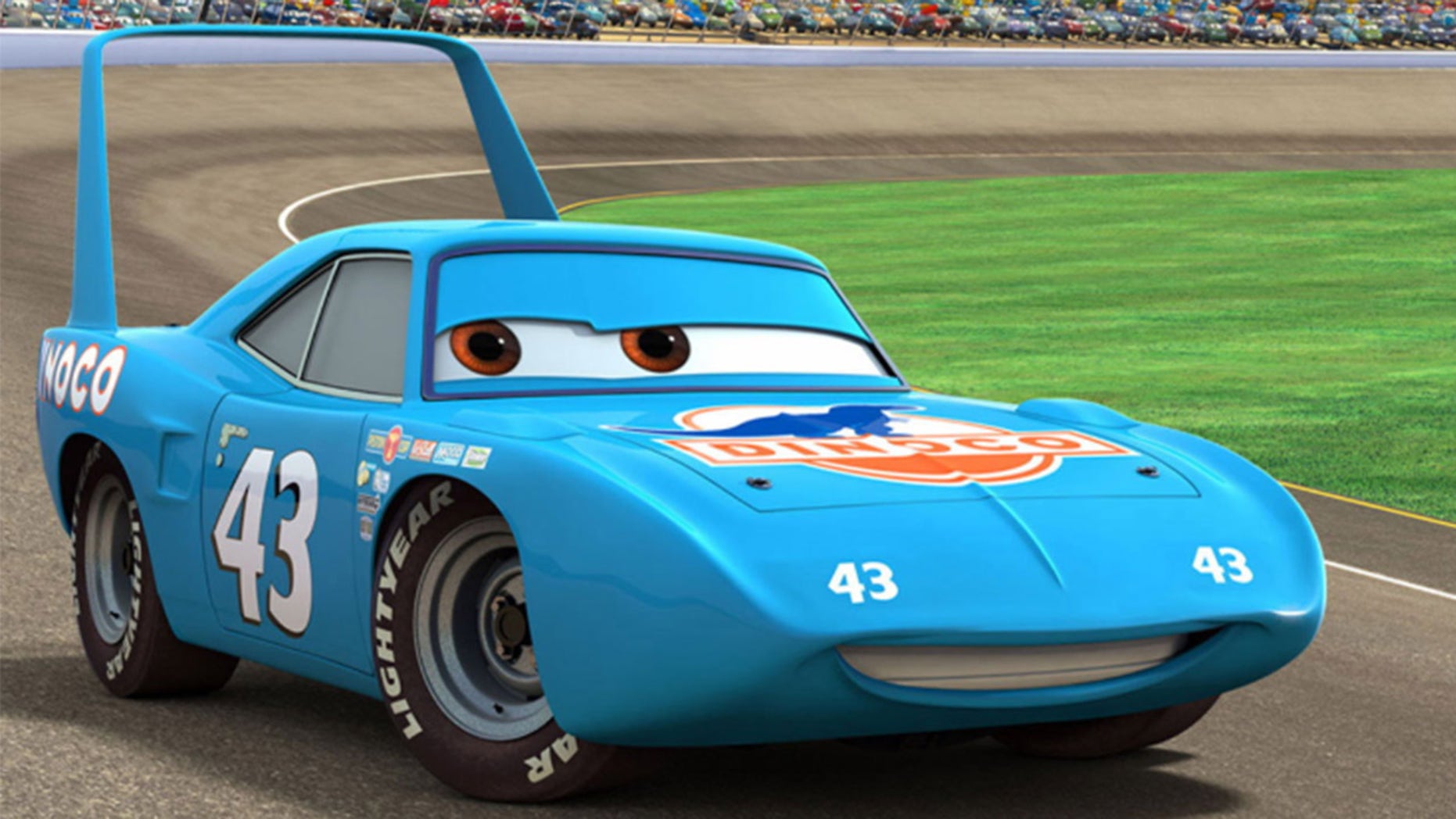 “It comes down to two people and how badly one of them wants it.”

He wouldn’t be surprised, however, if the hammer drops on a bid that rivals the highest price ever offered for an American racing car, like the $3.74 million Gurney Eagle, $7.25 million Shelby Daytona Cobra or even the Ford GT40 from the Steve McQueen film, “Le Mans” that sold for $11 million in 2012. Richard Petty’s NASCAR Plymouth Superbird may be one for the ages!