Roger Penske To Receive Presidential Medal Of Freedom. Roger Penske may want to check into a room at the White House.

President Trump has unveiled plans to award the Presidential Medal of Freedom to Roger Penske, who has already been to the White House twice this year as the owner of the 2018 NASCAR Championship teams and the 2019 Indy 500. 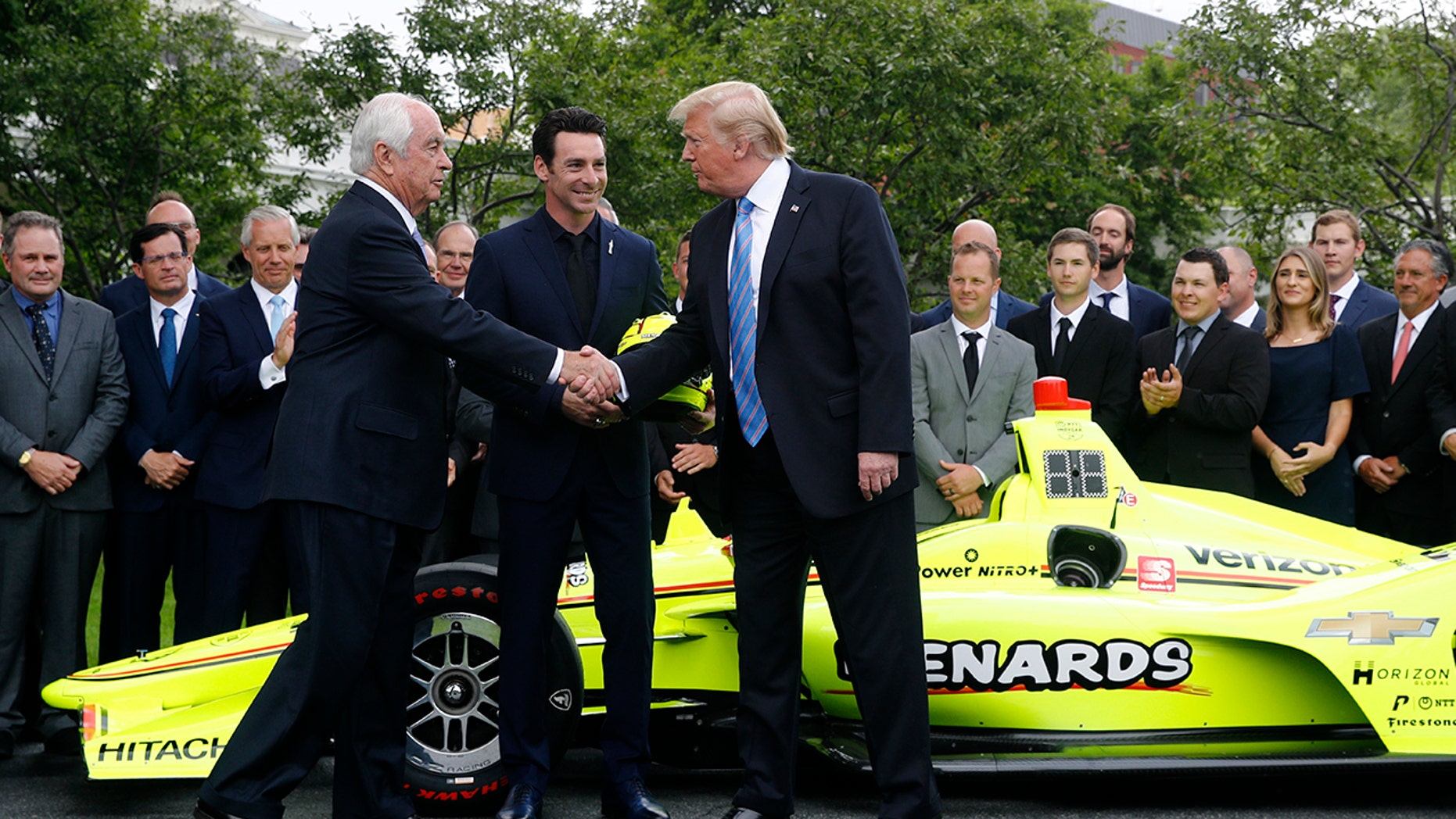 The Presidential Mead of Freedom honors civilians who have made “an especially meritorious contribution to the security or national interests of the United States, world peace, cultural or other significant public or private endeavors.”

JOEY LOGANO MADE A SHOCKING DISCOVERY IN THE WHITE HOUSE
Penske, who is 82, was a successful racing driver himself for several years, but went on to become a billionaire running car dealerships and his namesake commercial vehicle leasing company.

Penske is set to become the second person involved in auto racing to receive the medal after Richard Petty in 1992.

A date for Penske’s award ceremony has not been announced yet.