A rotting 1964 Jaguar E-Type dug out of garden after 30 years is restored and worth a fortune. A restoration shop has proved its worthiness by recreating the metal of a historic Jaguar sports car that had been rotting away in a garden for 30 years. 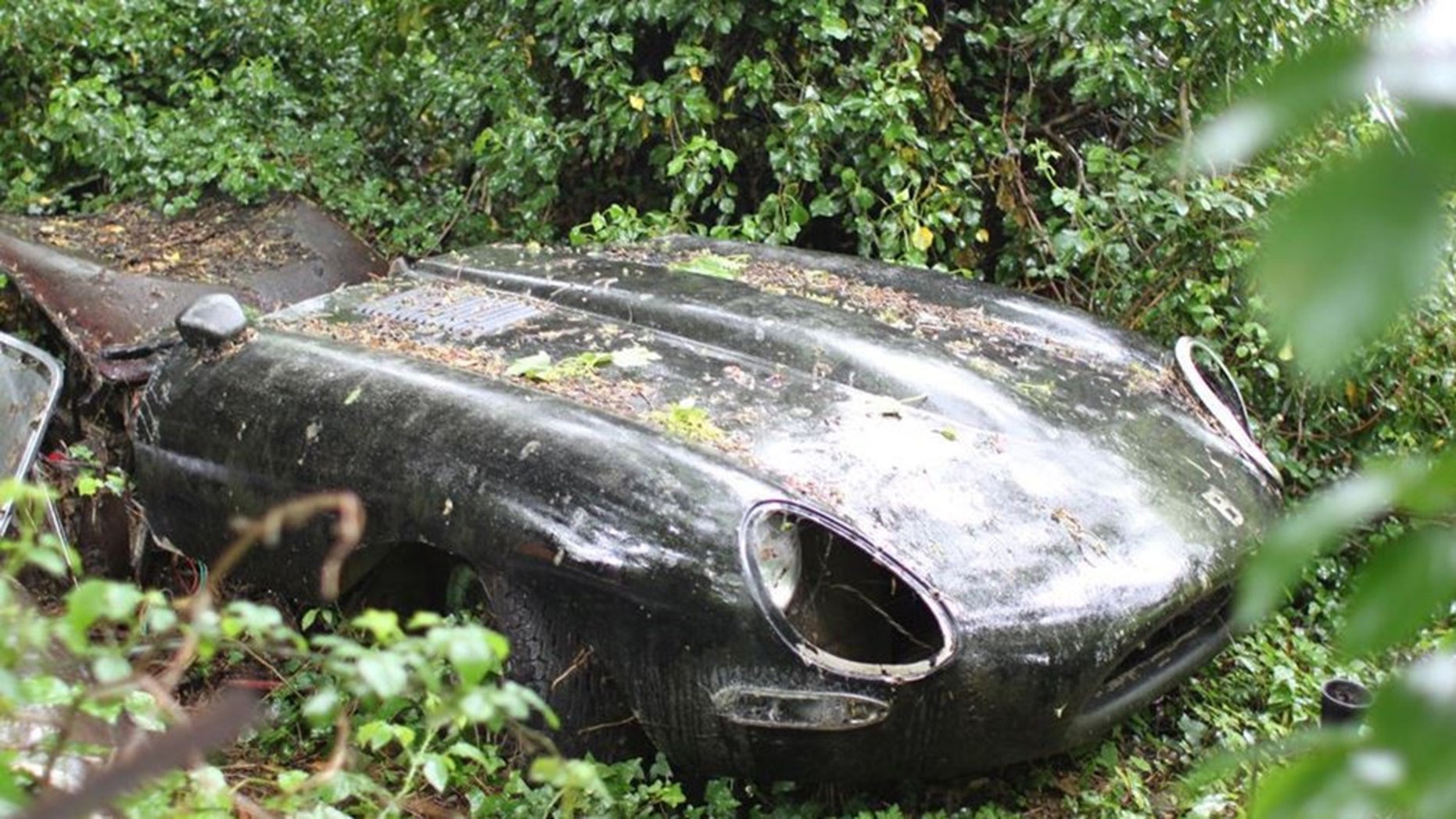 The 1964 E-Type was the 10th version of the classic model off of the production line and completely original, but it was mostly destroyed after sitting outside so long with foliage growing through it. 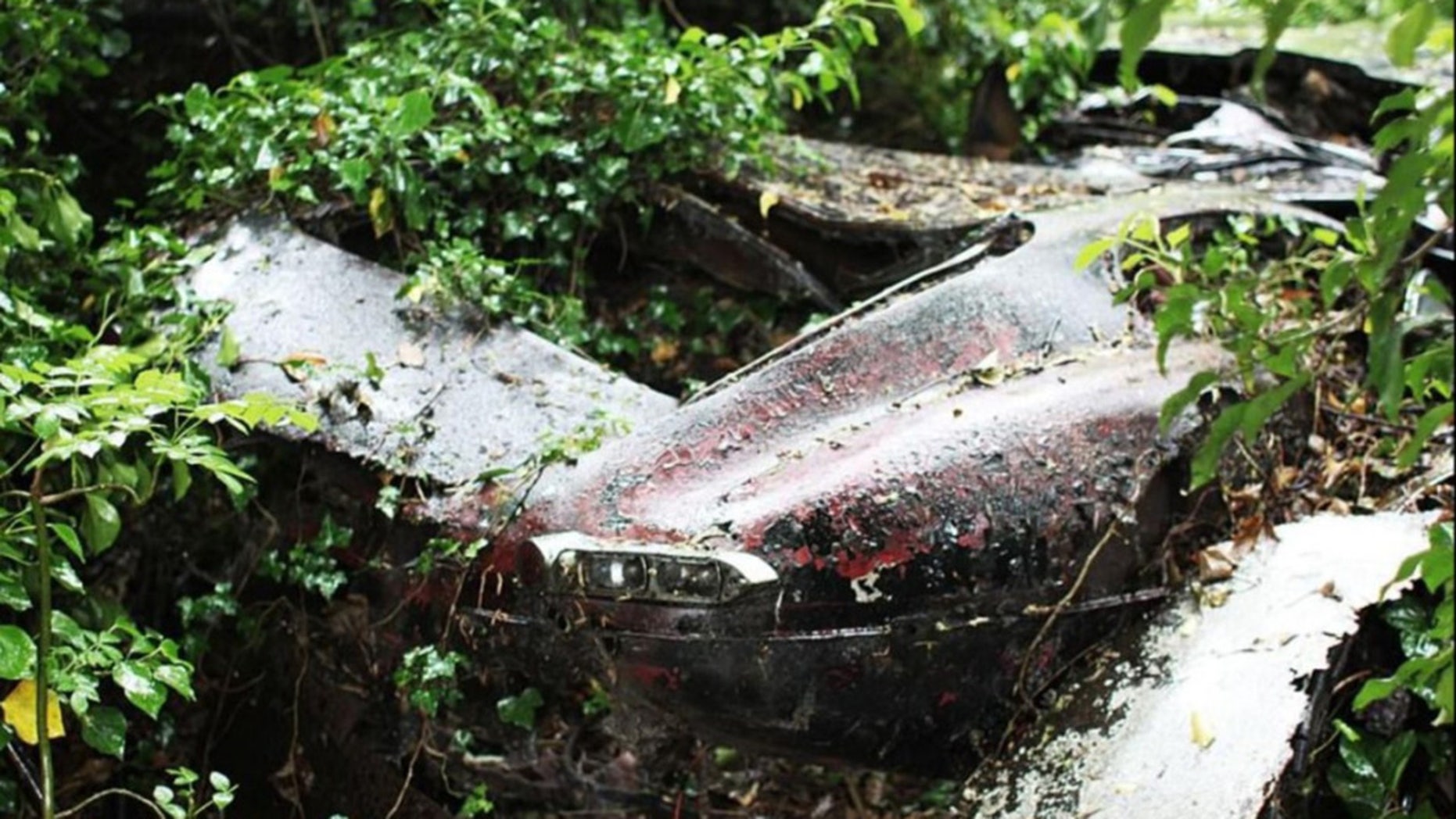 The rotting 1964 Jaguar E-Type, which was dug up on the Gloucester, U.K. property when its original owner got sick, found its way to Jaguar specialist E-Type UK, according to The Sun. 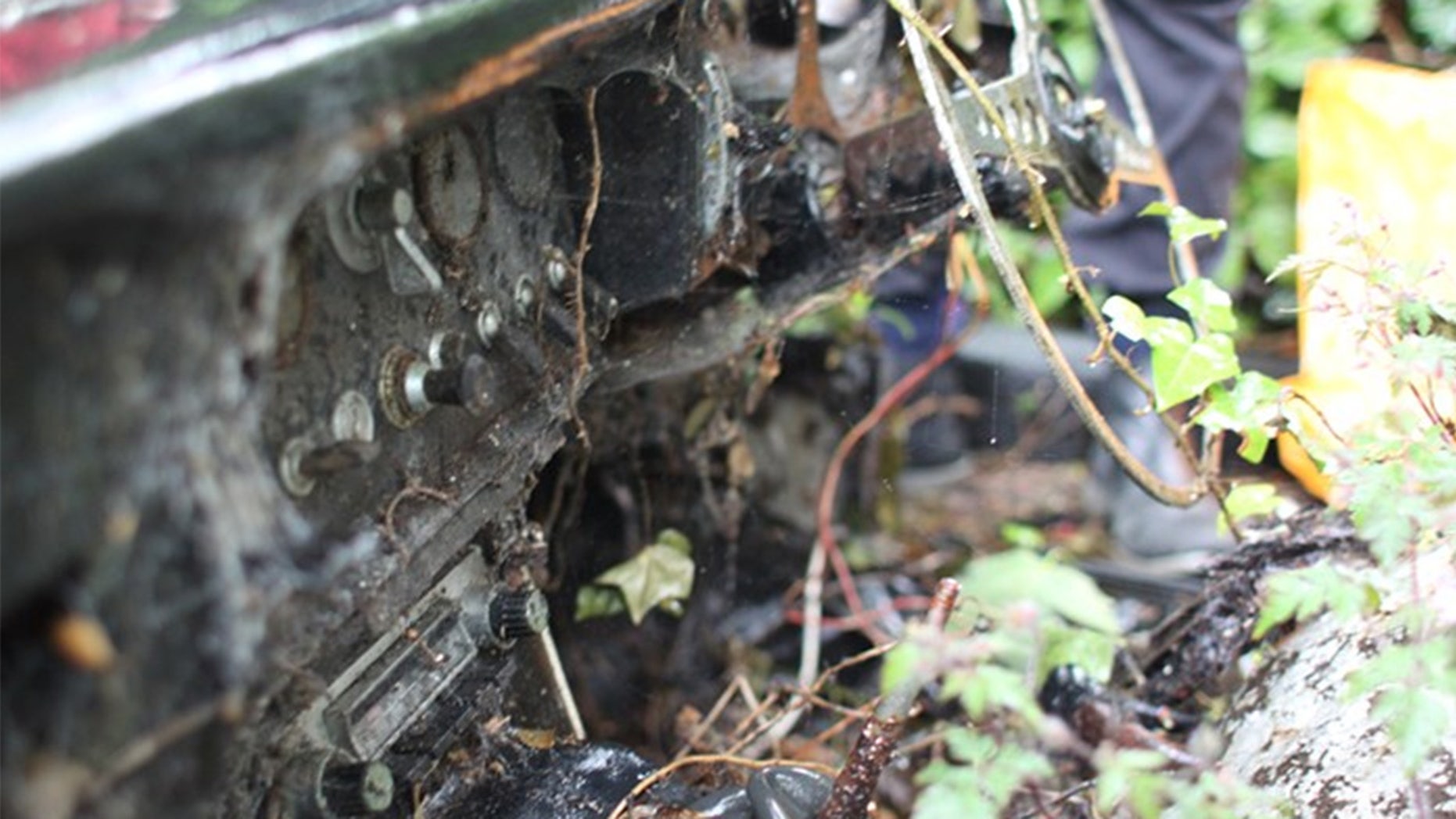 The restoration shop said the car was toast. Parts from the engine and running gear were salvaged and refinished, but mostly everything else had to be replaced or recreated, including the body and floor pan. 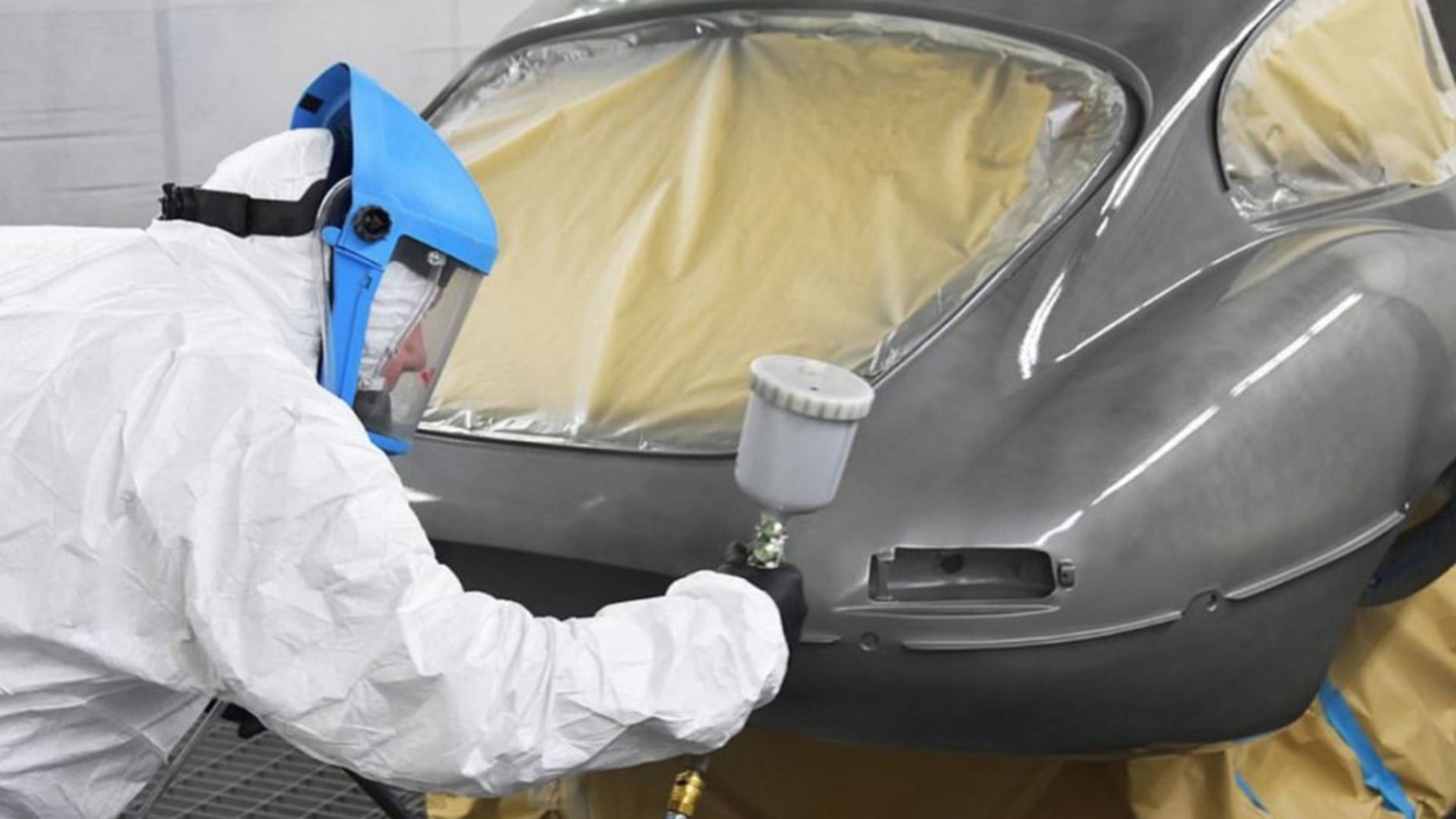 Some of it was restored with period-correct parts that it managed to track down, while the rest was fabricated from scratch to the original specifications. 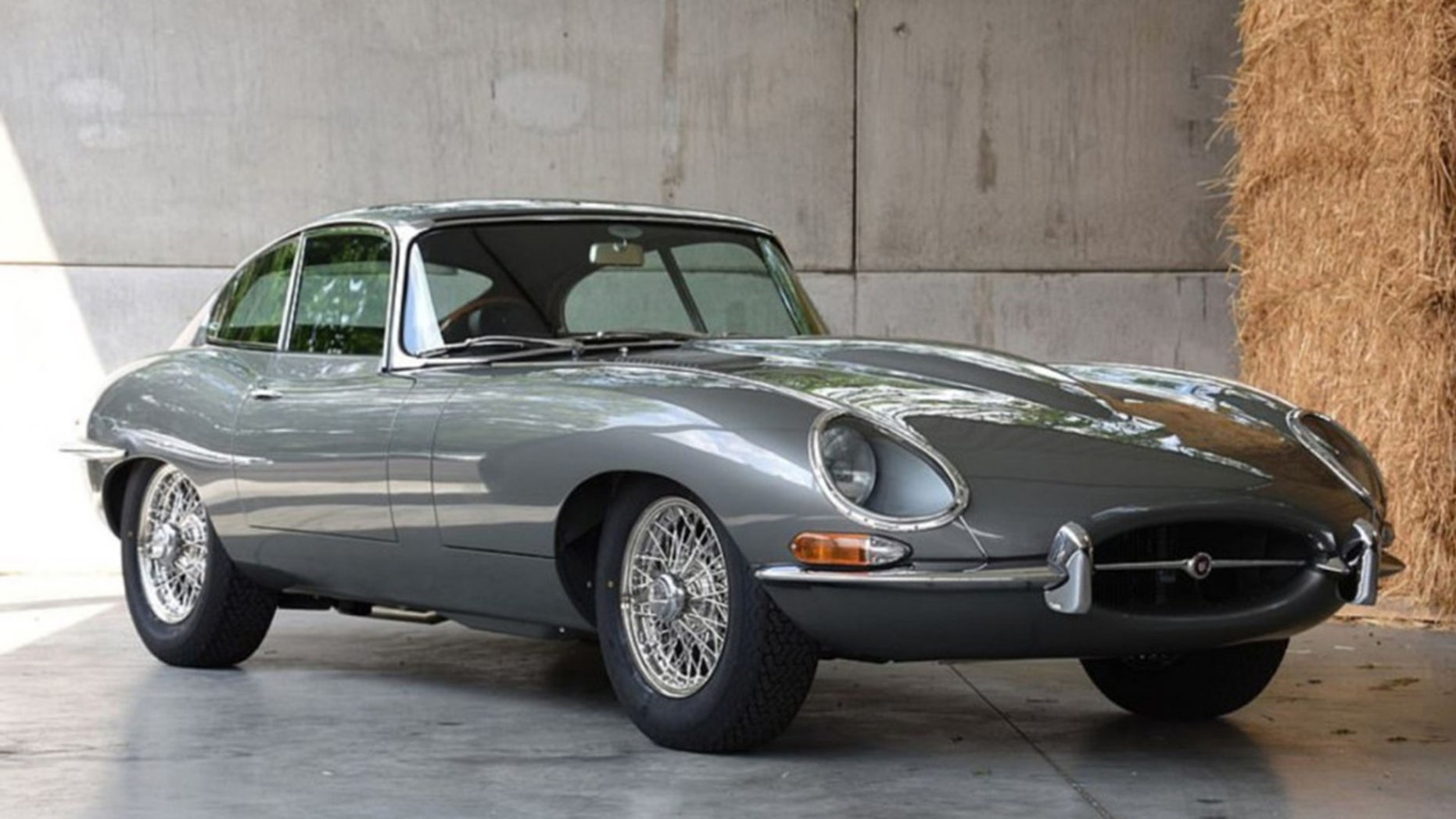 However, he cam covers and cylinder head were salvaged from the original engine, then refinished and installed on a new 4.2-liter inline-six. 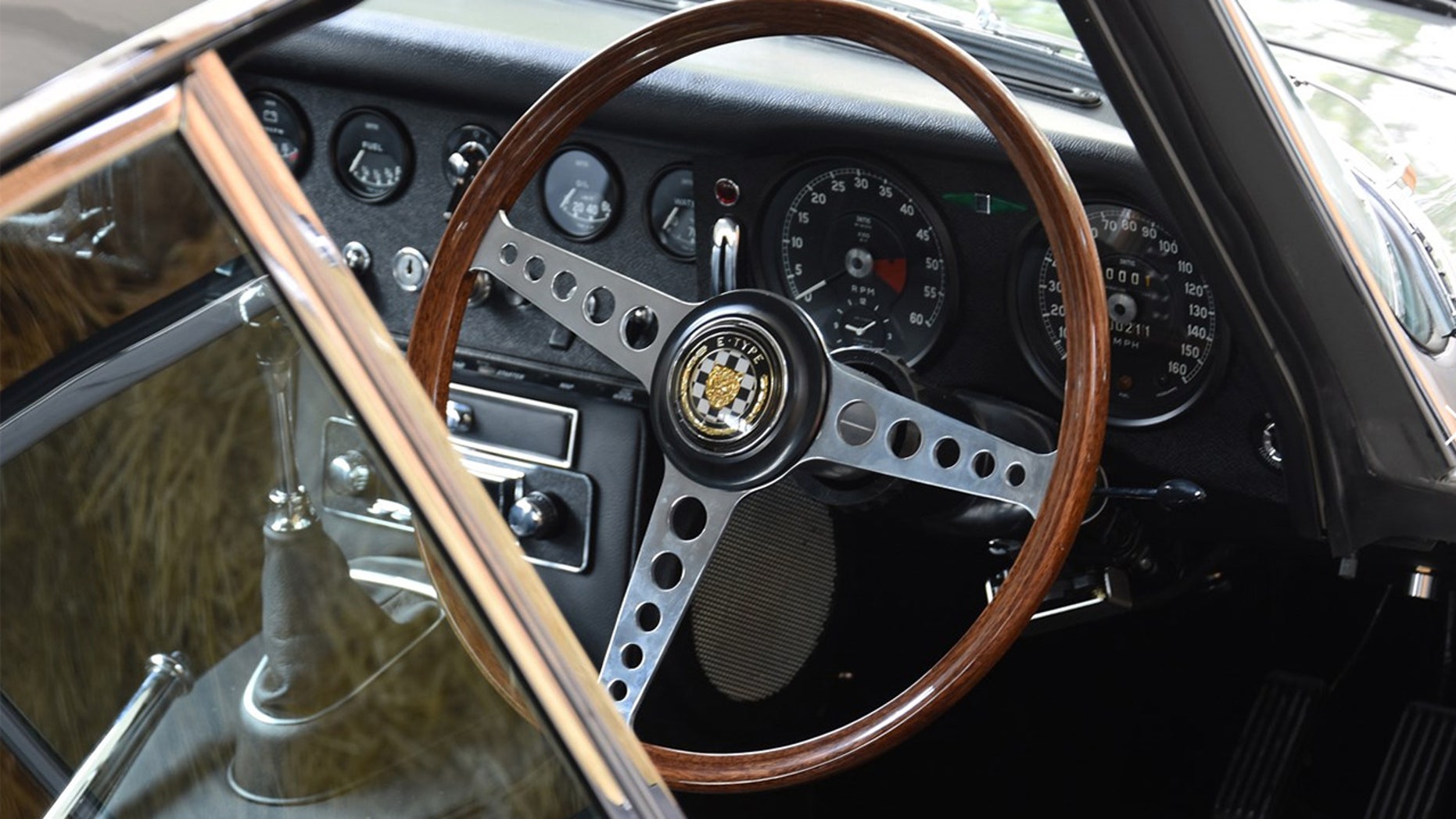 The car is now in the possession of its new owner and has been approximately valued at $125,000, while a perfectly preserved version would be worth closer to $200,000. 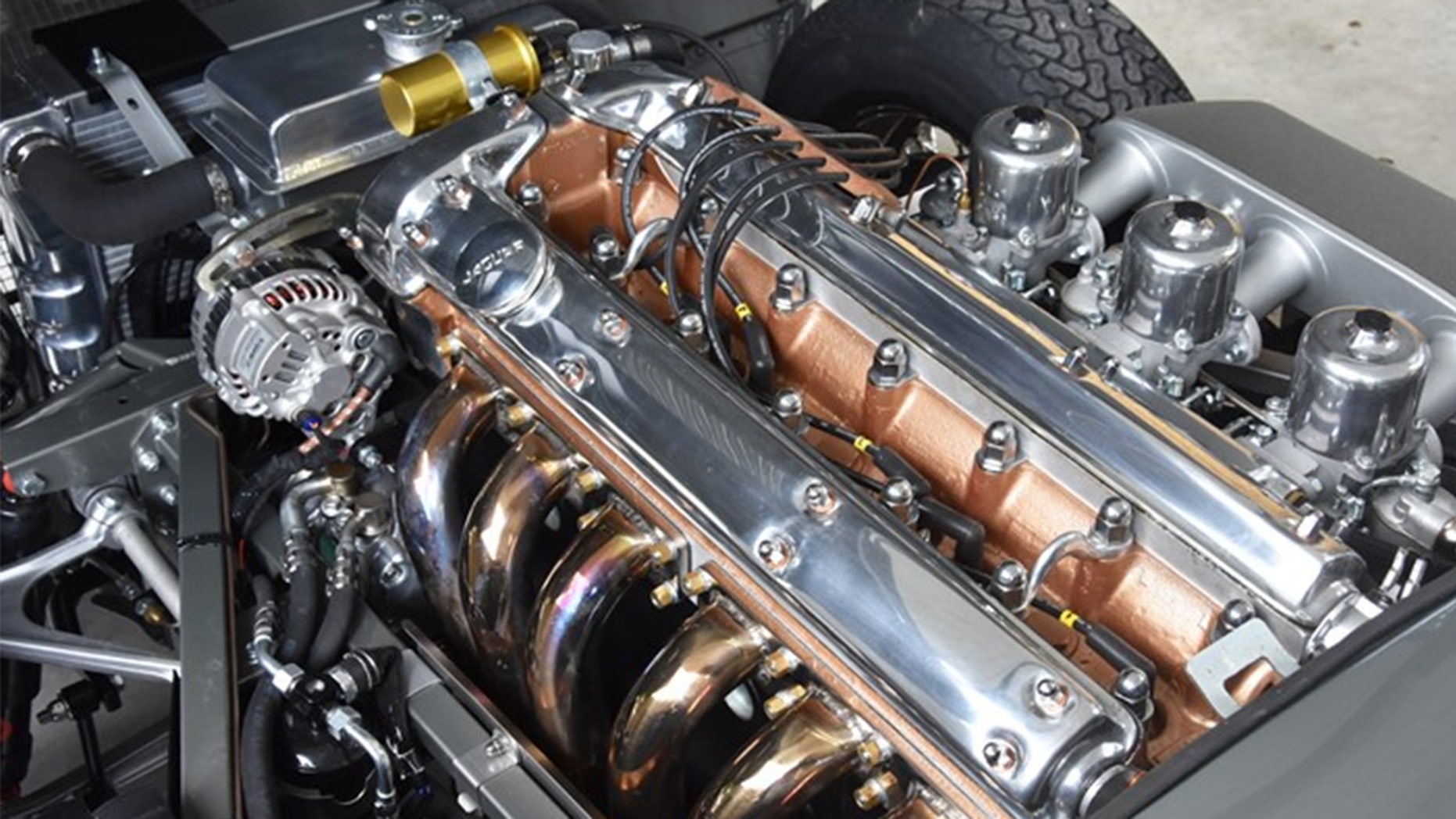