Seized Politician’s Exotic Cars Bring $27M. A Lot of Politician’s exotic cars that were seized in a corruption probe were auctioned off for $27 million. 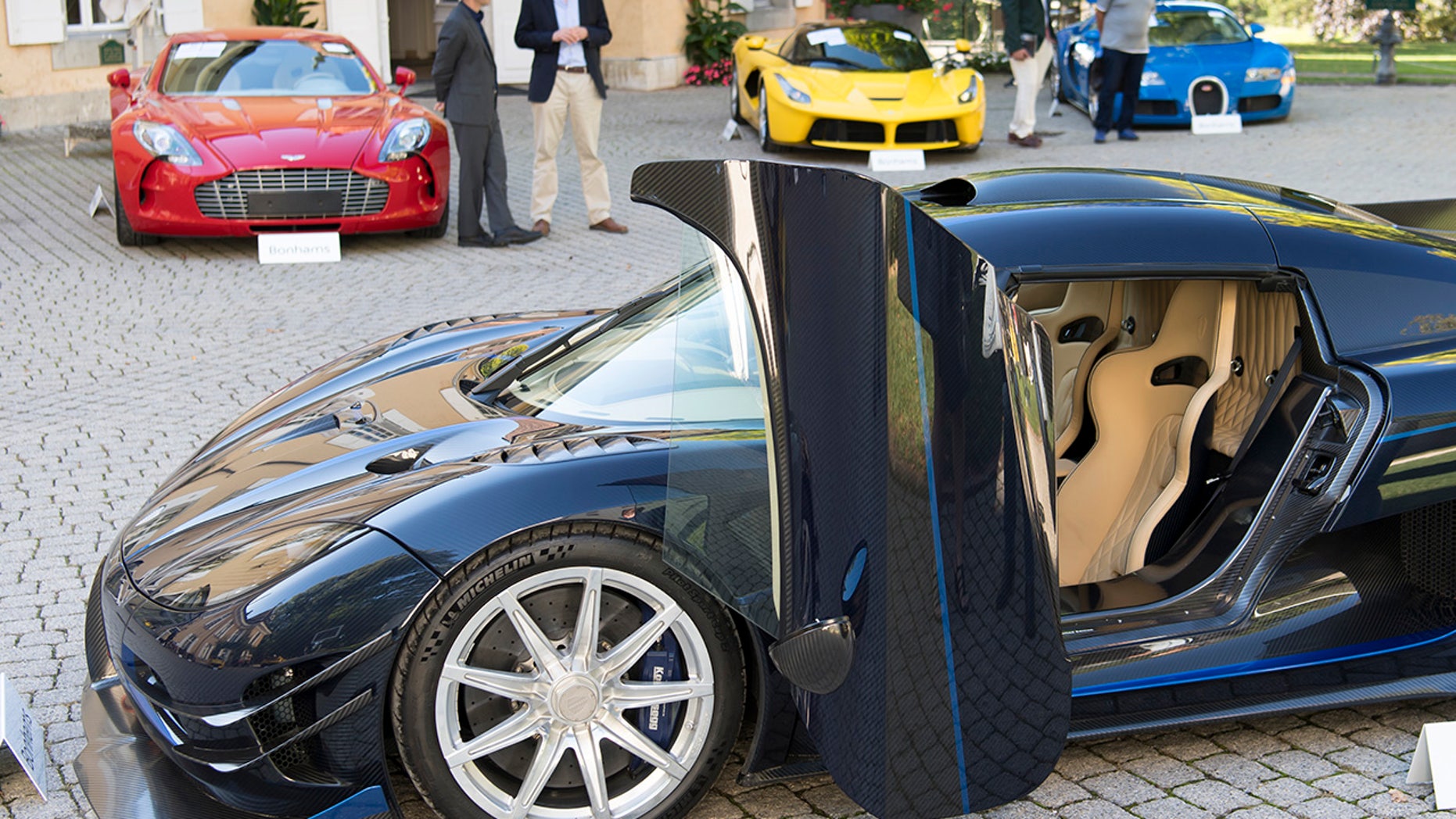 The vehicles were seized in 2016 during an investigation into money laundering and mismanagement of public assets by Teodoro Nguema Obiang Mangue. Nguema Obiang is vice president Equatorial Guinea and son of the country’s president, Teodoro Obiang, who has held the office since leading a coup in 1979.

According to the investigative report by the World Bank’s Stolen Assets and Recovery Initiative, the government of Equatorial Guinea asserted the cars belonged to the state and had been shipped to Switzerland for repairs.

The case was officially closed in February under the guidelines that allow the person under investigation to repair the damage or do “everything that could have been expected of him or her to make up for the wrong that was caused.” 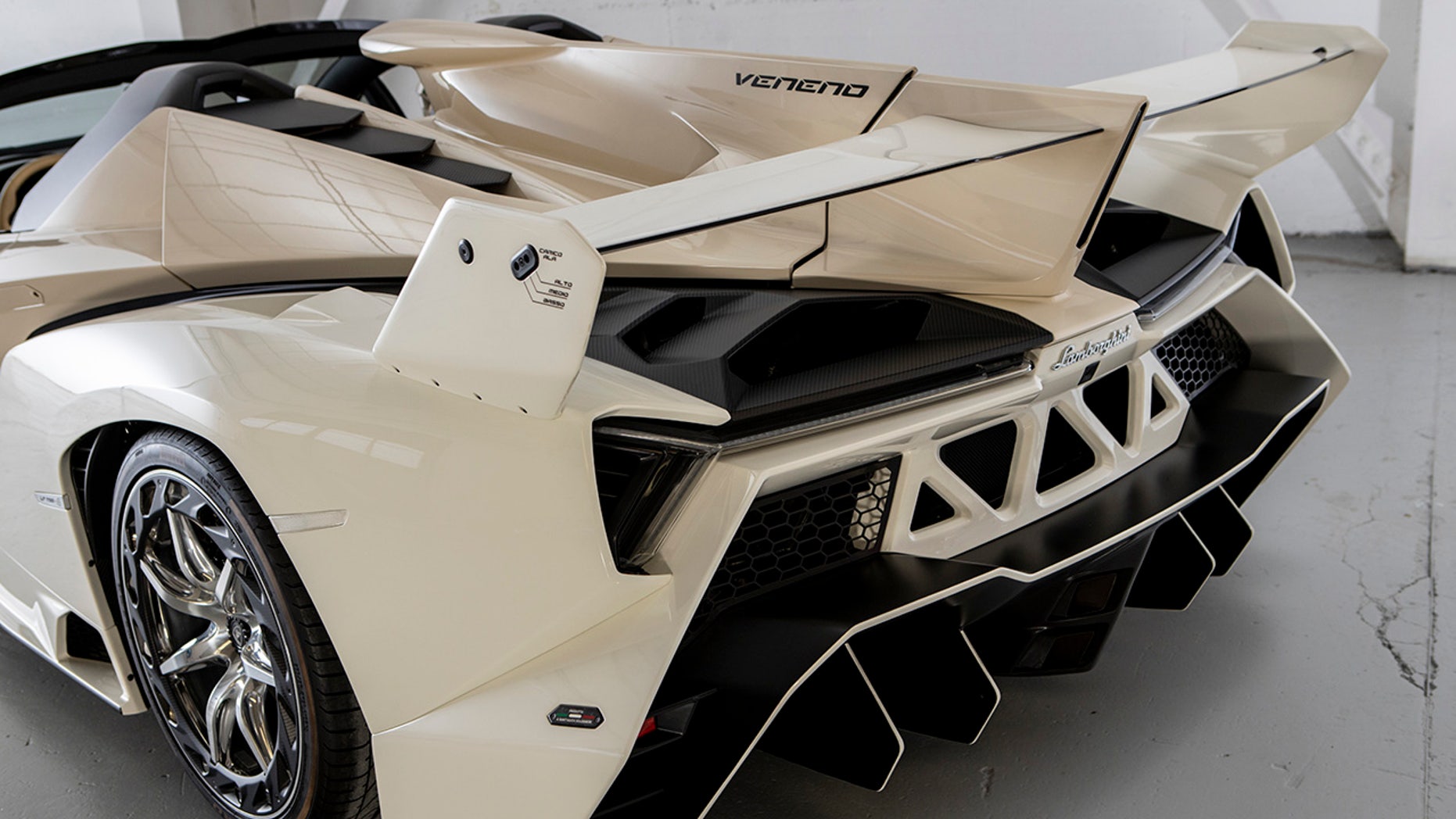 The car collection had several ultra-rare models and brought in more than double the initial estimate of $13 million. One of them was a 2014 Lamborghini Veneno Roadster that sold for $8.4M and set an auction record for the brand, a 2014 Koenigsegg One:1 that brought a high bid of $4.6 million and a 2003 Ferrari Enzo that went for $3.1 million. 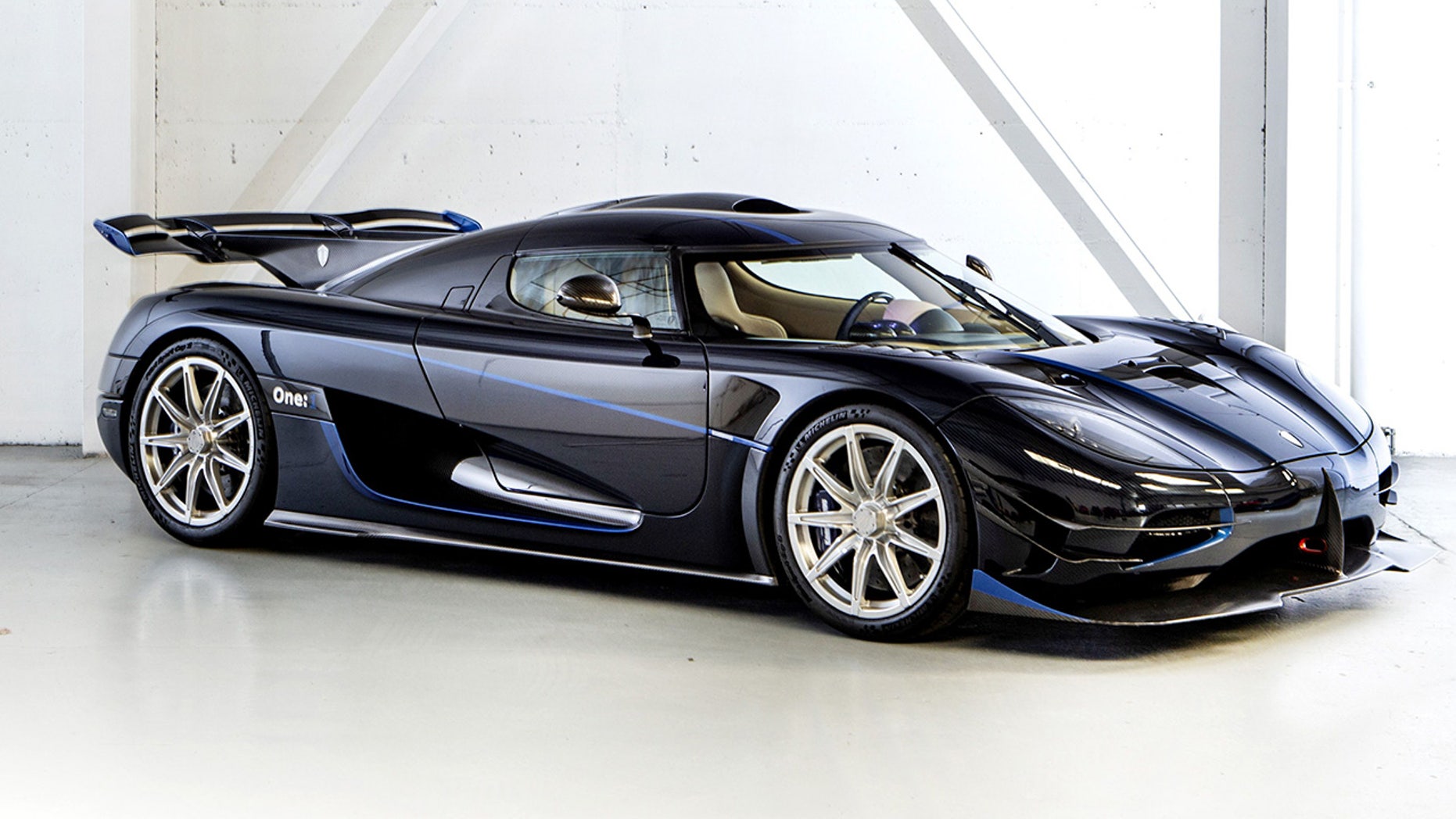 After all the auction fees were taken away, $23.5 million will be donated by the State of Geneva to an independent charity set up to benefit the people of Equatorial Guinea. This is a good amount raised for the seized politician’s exotic cars.