A Speeder Wrecked Dodge Challenger Hellcat At 130 MPH While Running From Cops. Driving on the shoulder is not safe by any means, especially when you’re doing it at 130 mph.

A Colorado man was arrested Tuesday night after taking police on a high speed chase on I-70 in his Dodge Challenger Hellcat muscle car.

Police had their eyes on him after receiving reports of a reckless driver on the highway, and one spotted him heading westbound in heavy traffic near Edwards, according to KMGH.

When the officer tried to pull him over, the driver, Rafael Cotlear, sped up to at least 130 mph and passed cars on the shoulder to get away. 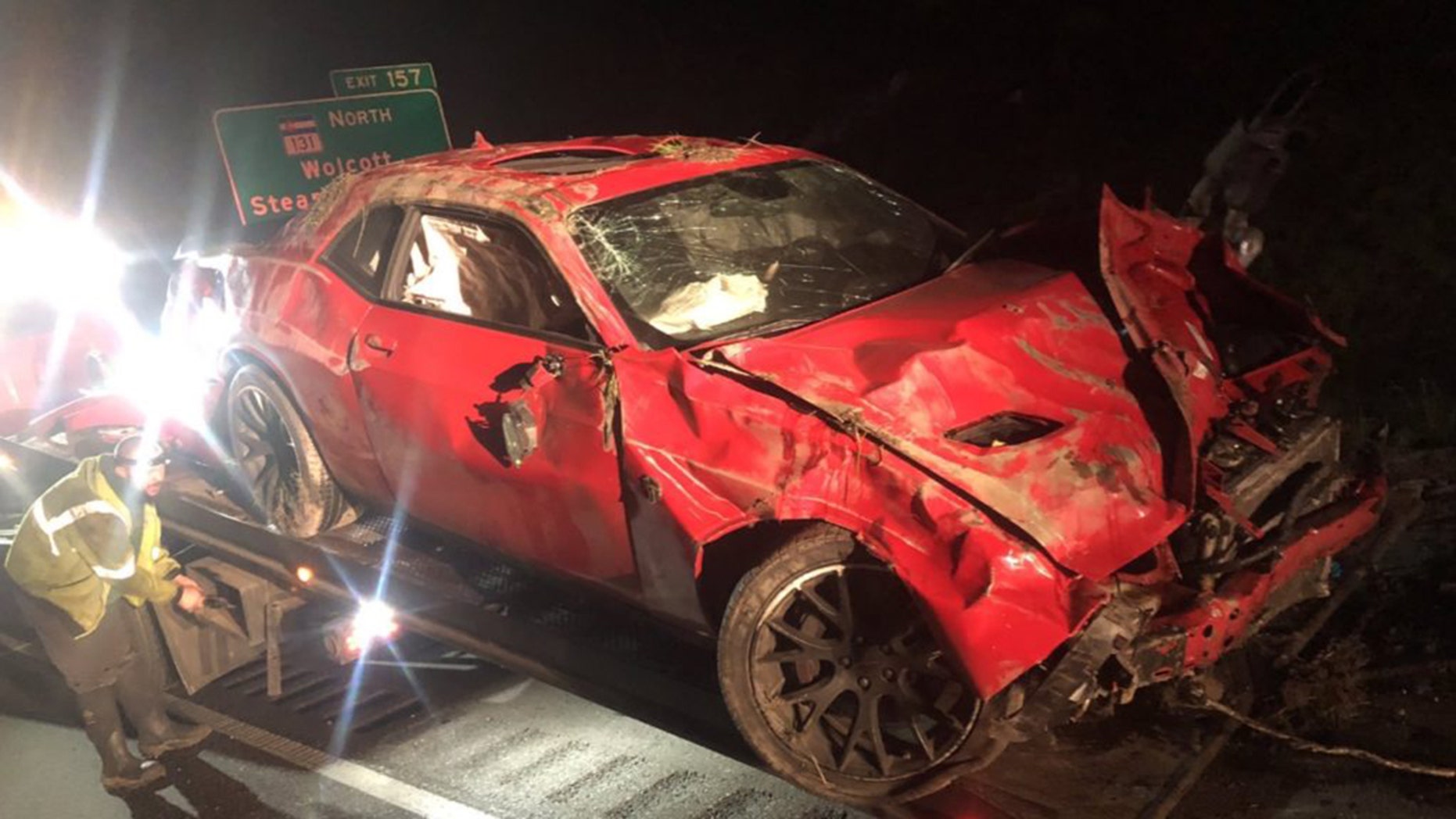 The pursuit was called off due to safety reasons, but an off-duty officer soon called in the news that the car had rolled off the road across the median and into the eastbound lanes.

Traffic was at a halt for almost an hour as emergency crews worked on the scene, and Cotlear was taken to a hospital with minor injuries before being taken into custody and charged with a DUI, along with reckless driving, reckless endangerment, exhibition of speed, damage to a highway structure and no proof of insurance.

So if you plan on having a wrecked Dodge Challenger Hellcat in the future, don’t be stupid like this guy!