Steve McQueen’s Bullitt Ford Mustang Going To Auction. It became one of the biggest mysteries in both Hollywood and automotive history: What ever happened to the iconic green Ford Mustang Fastback from the Steve McQueen film “Bullitt”?

There were actually two cars used during the making of the 1968 movie, one for stunts and the other for McQueen’s close-ups. The stunt car, which was wrecked during the film’s famous chase scene, was believed to have been sent to the junk yard, while the main car was sold and disappeared from the public eye. 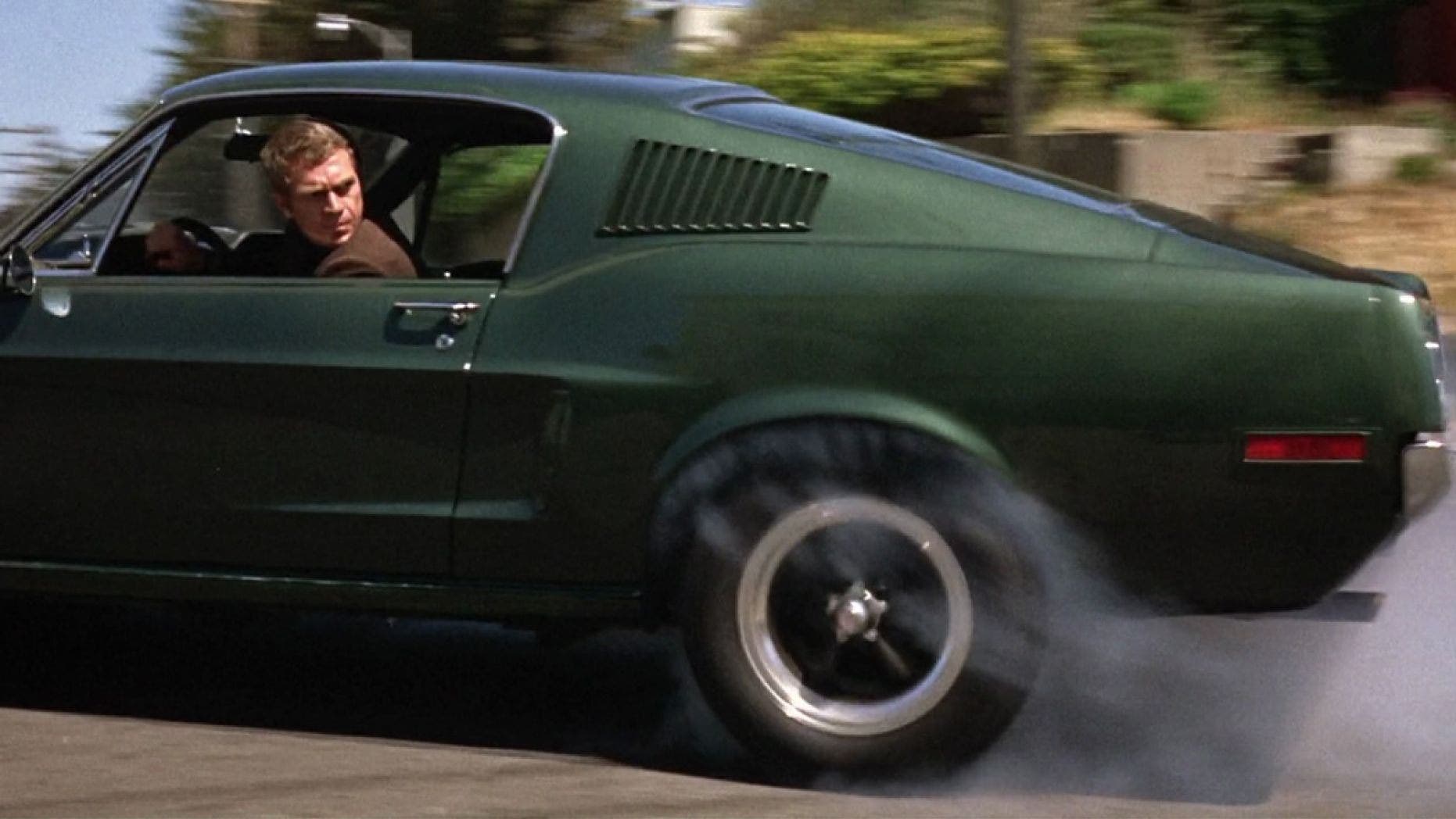 Fast forward to 2017, when a car restorator bought the shell of a Mustang he found in a junkyard in Mexico and brought it back to his garage. There, he and a friend discovered some odd modifications, and research confirmed it was the stunt car from “Bullitt.” How it ended up in Mexico remains to be seen.

Then, the night before the 2018 Detroit Auto Show, where Ford was unveiling a new Bullitt tribute Mustang to celebrate the 50th anniversary of the movie, the real Bullitt Ford Mustang rolled out on stage next to it, shocking those in attendance.

It turns out that the same family had owned it since 1974, when a man named Robert Kiernan purchased it from a Road and Track classified ad for only $6,000. His wife used it as a daily driver until 1980 when the clutch broke and they parked it in the garage with plans to repair it that never came to light. As the car deteriorated, its legend started to grow. Just in time, the Kiernans realized they had something special, but weren’t ready for all the attention it would get if they went public, so they kept it secret from all but a few people. 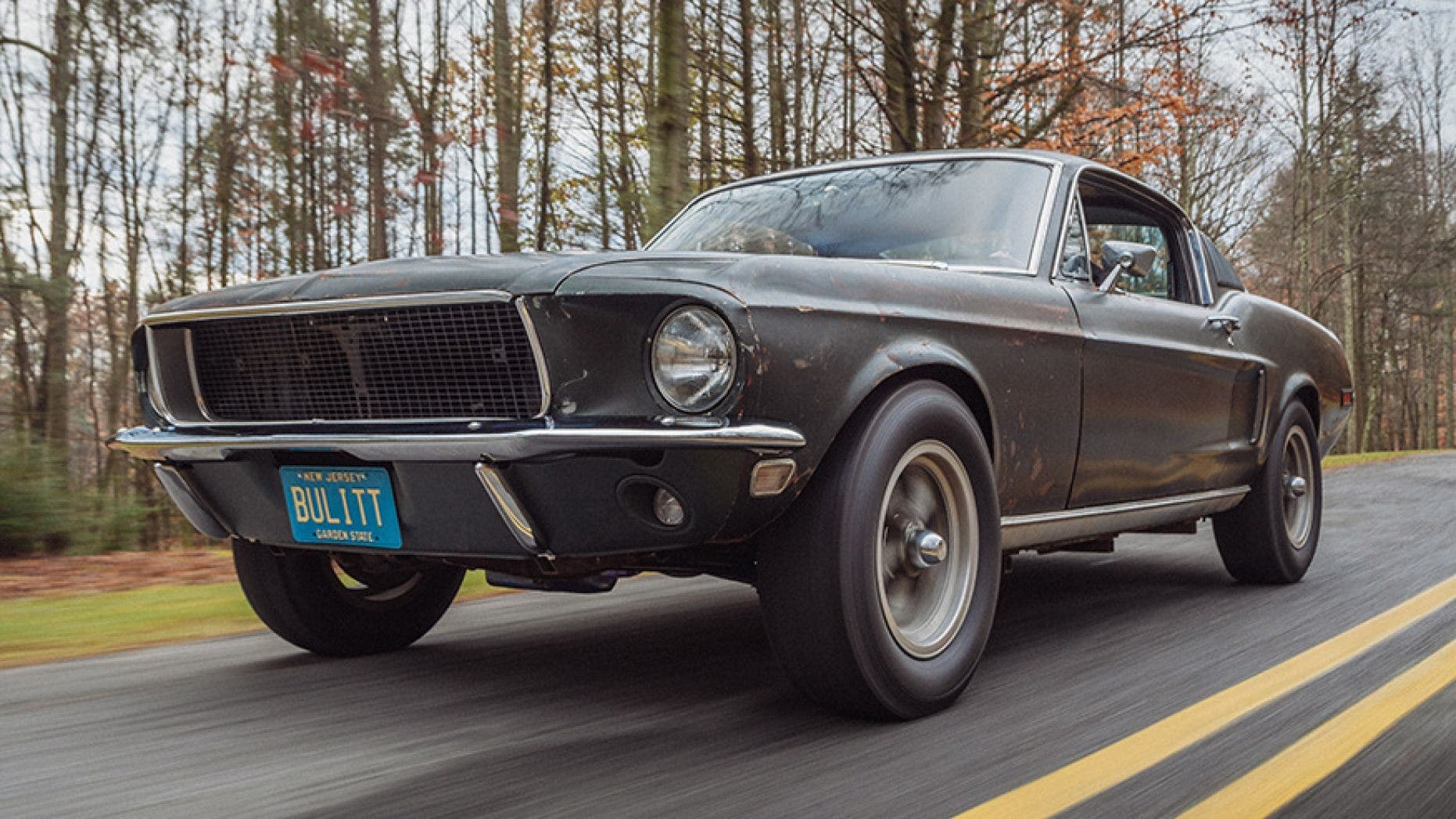 Robert died in 2014 from Parkinson’s Disease, and for a long time, his son Sean couldn’t even go into the garage to see the car. But with the encouragement of those who knew about it and the anniversary coming, he finally decided to get it running again and share it with the world. The unrestored Bullitt Ford Mustang has been on tour ever since, with stops at car shows, museums and even a display on the National Mall in Washington, D.C. In the beginning, Sean never dreamed he’d ever sell it, but now he’s had a change of heart and is putting it up for sale at auction.

“Everything I’ve done with it takes so much,” he told The Motor Masters. “I’ve got a baby on the way, third child, and it’s time for the next chapter in our lives.” 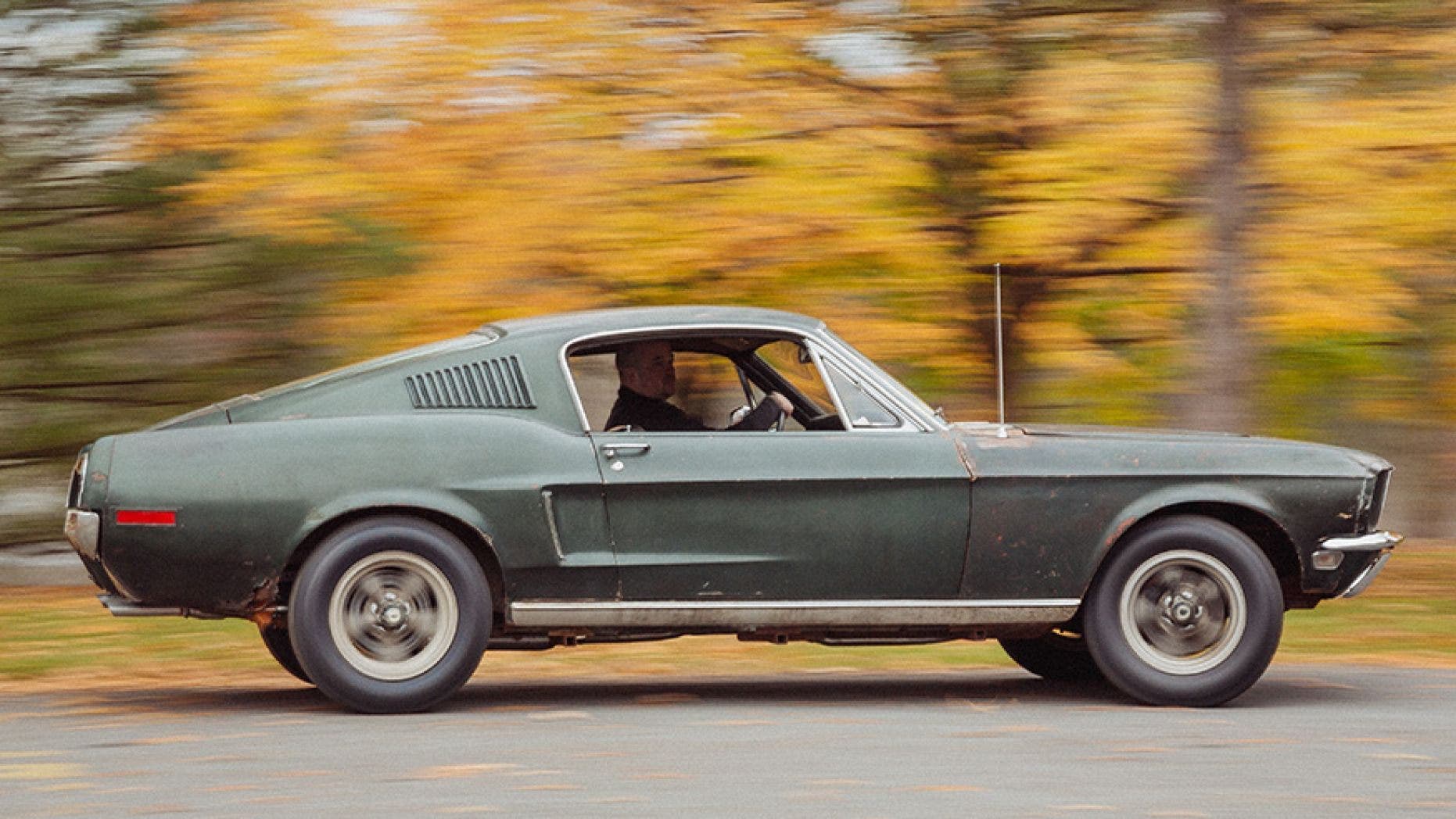 Sean said he thought long and hard, as well as pray, over the decision, and even lent it to LeMay – America’s Car Museum in Tacoma, WA, for a few months in part to see if he could live without it. At the end of the day, he asked himself “what would dad do?”

“He’d say let it go. It’s worth a life-changing amount of money that would secure the future for your family.”

Exactly how much is it worth?

Hagerty vice president of public relations Jonathan Klinger says his experts are positive it’ll fetch the highest price ever paid for a Mustang, and $5 million wouldn’t surprise anyone. But it could go for way more than that.

The result will come at the Mecum Auctions sale in Kissimmee, FL, in January, where the Mustang will cross the block with no reserve. Kiernan said he’d received a ton of offers to buy or broker it over the past year and a half, but decided to go with Mecum for one reason.

“When I met [owner] Dana Mecum, he struck me as the kind of guy my dad would’ve wanted to talk cars with over a beer.”

When it’s all said and done, Sean will still have a green Mustang in his garage. As a THANK YOU for helping it out in Detroit, Ford gave him the second 2019 Mustang GT Bullitt off the production line.