Steve McQueen’s ‘Bullitt’ Ford Mustang sells for record $3.4M at Mecum Auction. He let the Bullitt go with a bang.

The iconic green ‘Bullitt’ Ford Mustang Fastback from the 1968 Steve McQueen movie “Bullitt” sold for $3.4M at the Mecum Auctions event in Kissimmee, FL, Friday. It was the latest chapter in the long-lost car’s story, which probably will be even better than the movie. 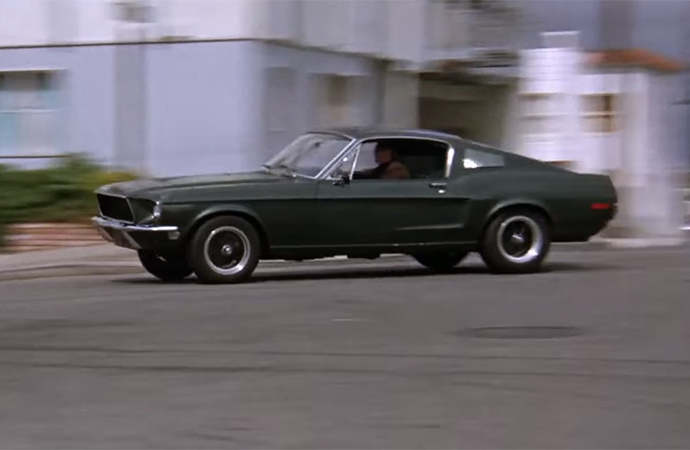 The custom 1968 Mustang GT 390 Fastback is one of two, a stunt/camera car and this one that McQueen drove for his close-ups, that were used during the making of the film, known for its legendary car chase sequence through the streets of San Francisco. The damaged stunt car was reportedly sent to the junkyard to be crushed after production wrapped, while the main car ended up in a Road & Track classified ad in 1974 and was bought for $3,500 by Robert Kiernan, a New Jersey resident, for him and his wife to use as a daily driver.

In 1977, Kiernan got a letter from McQueen asking him to buy it back. The Kiernans told him thanks, but no thanks, and drove the car on a regular basis until 1980 when the clutch went out with 65,000 miles. It was later parked in the couple’s garage. Robert planned to get it fixed one day but it never happened. The Kiernans and their two kids, Kelly and Sean, eventually moved to Tennessee and brought the Mustang with them, but eventually put it in storage, where it deteriorated over many years. 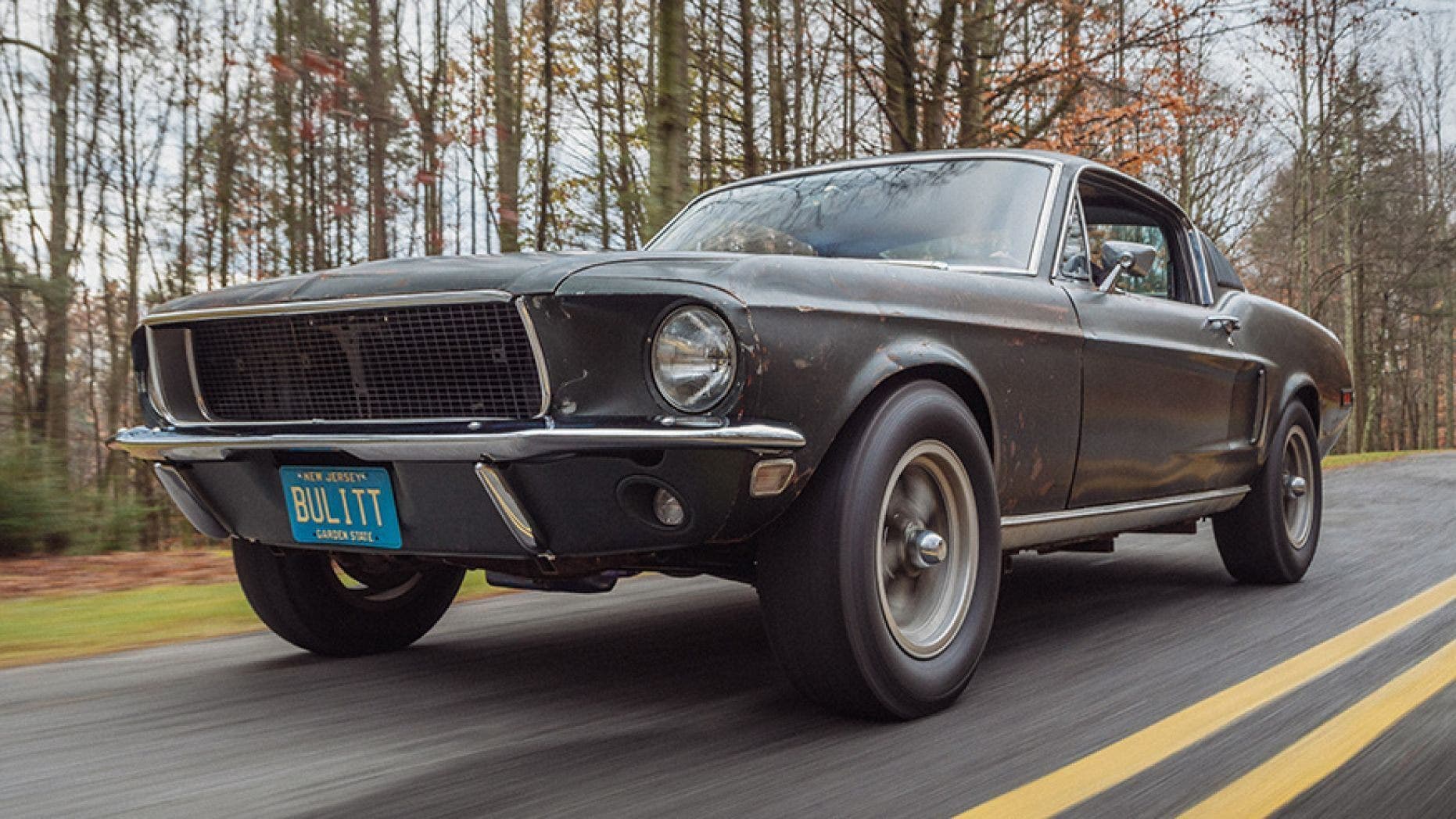 With the growth of the Internet came speculation as to where the ‘Bullitt’ Ford Mustang was located. As the Kiernans learned about the interest in the car, they realized they had a one-of-a-kind, but they weren’t ready for the the attention it would bring them. So they kept it a secret and hidden from nearly everyone.

Sean said they talked regularly about restoring the car and going public, but before they had the opportunity, Robert came down with Parkinson’s Disease and died in 2014. As the 50th anniversary of the film was coming, Sean decided it was finally time to share the car with the world. He contacted Ford, who helped him get it running. The car made a comeback at the 2018 Detroit Auto Show, where it was used to help unveil the “Bullitt” tribute edition of the new Mustang. At the time, Sean said he would decline any offer to let the car go. But, things changed. After taking some time off from work to travel the world to attend automotive events, he came to the decision that selling it could be a game-changer for his family and chose to bring it to Mecum Auctions, where he drove it onto the auction block with his sister Kelly as the bidding opened at a ceremonial $3,500. 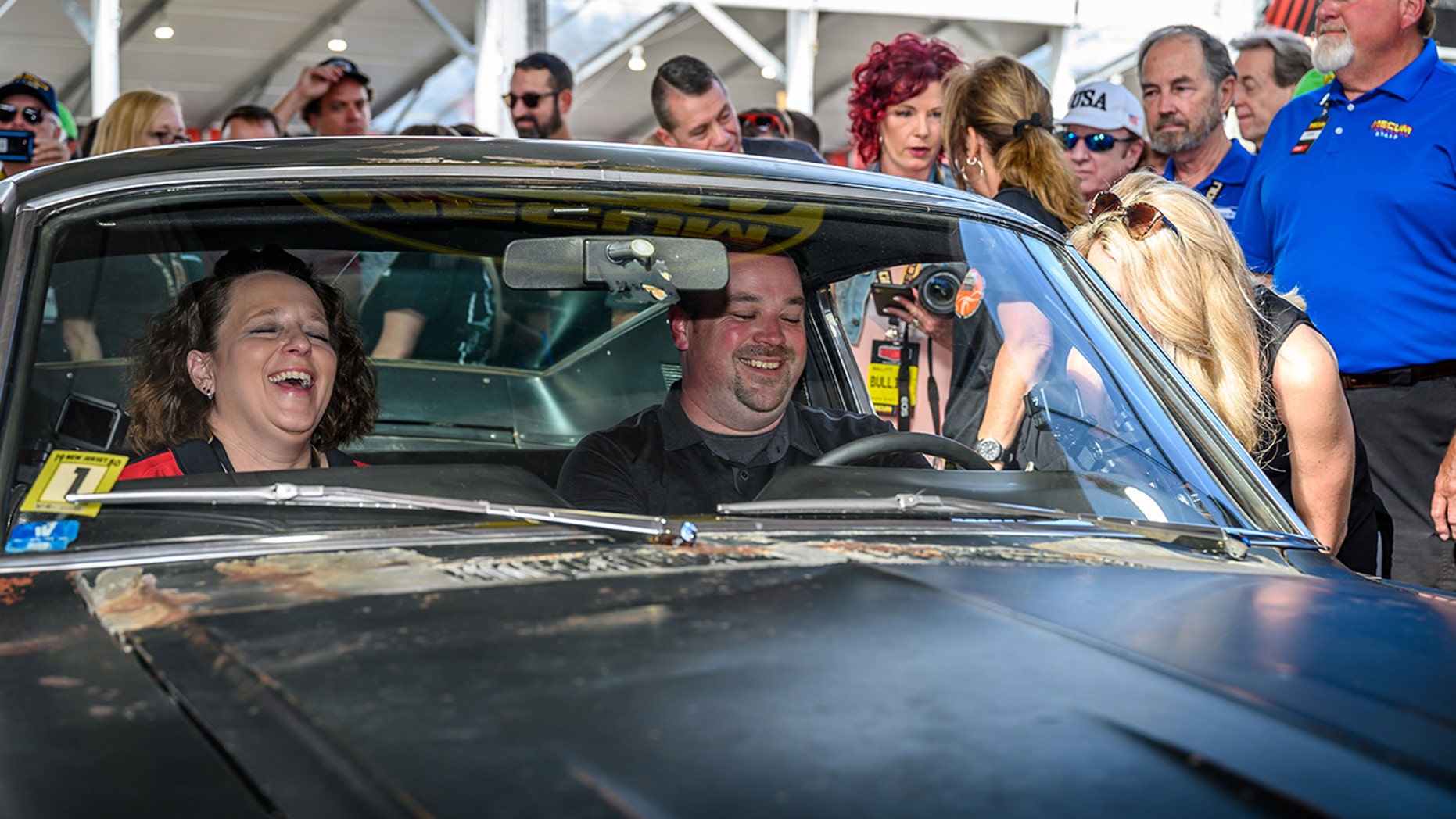 Within three minutes of the ceremonial opening bid, the price reached $3M and the hammer eventually came down on a $3.4M bid. According to Hagerty, it’s the second-highest price ever for an American muscle car. The identity of the buyer is not known, but whoever it is, is on the hook for $3.74M after auction fees are added on. 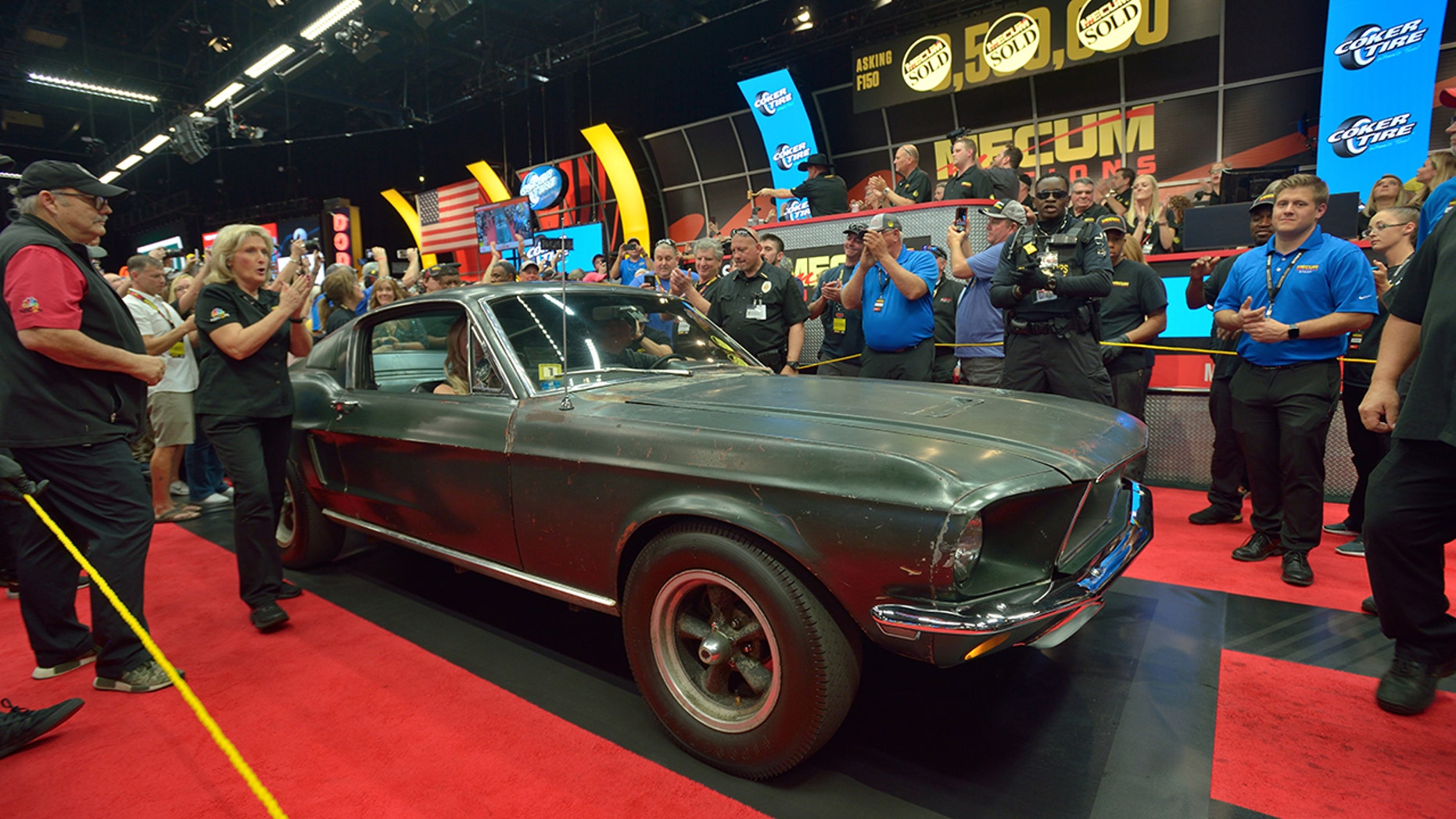 Speaking of the stunt car, it has quite a history of its own. It was accidentally found rotting away in a Mexico junkyard in 2017 by a California man named Hugo Sanchez. He was looking for a Mustang to turn an “Eleanor” clone car from the film “Gone in 60 Seconds.” The car was identified as the “Bullitt” car due to its modifications made to accommodate cameras and lighting equipment.

After giving it a speedy restoration, Sanchez and Ralph Garcia, the car’s co-owner, are bringing it back to its original on-screen condition and plan to bring it to an auction when the job is done properly.