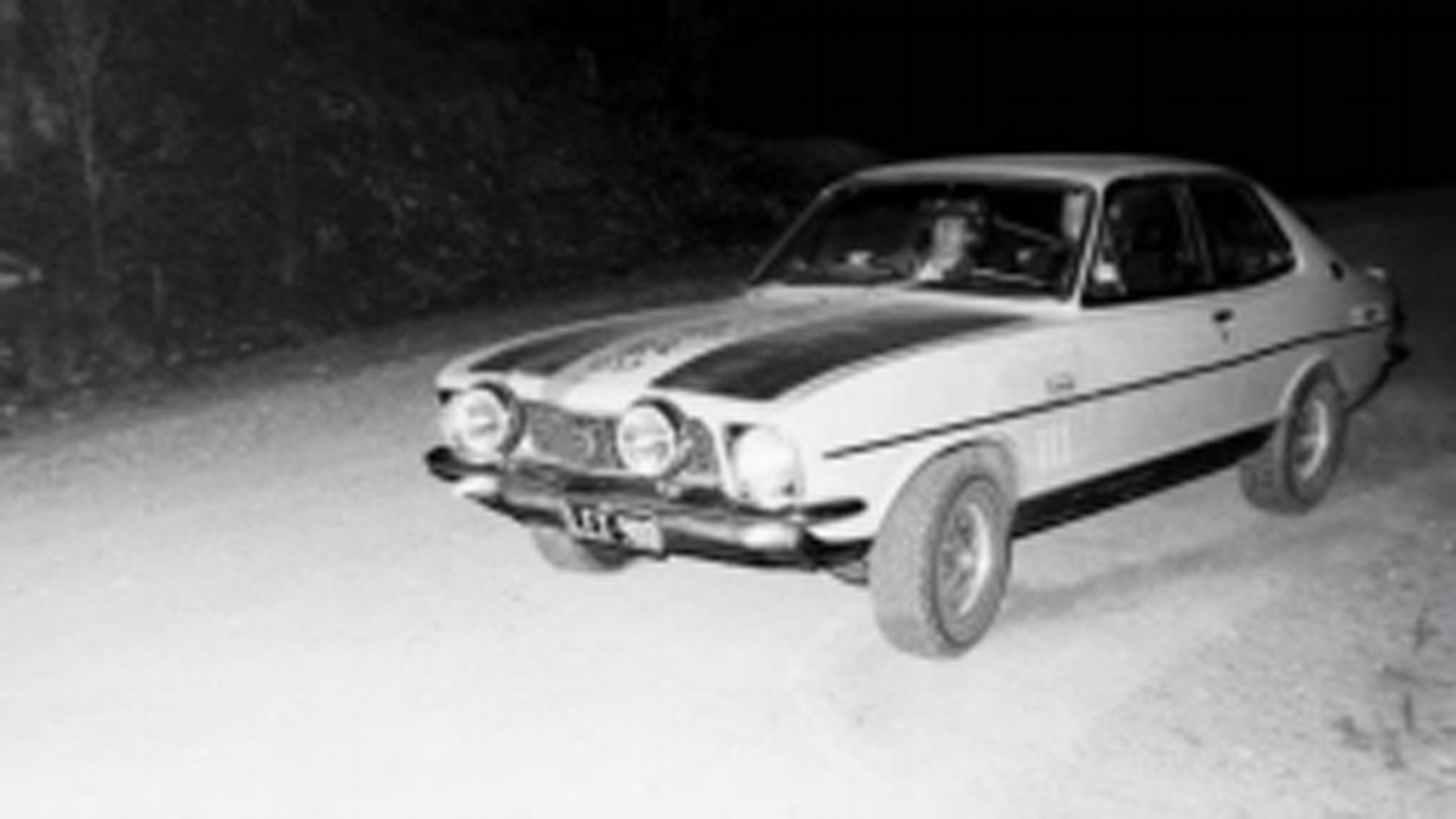 Carol Richards of Melbourne, Australia, bought the Holden Torana GTR XU-1 she nicknamed “Sexy Lexy” in 1973 and rally raced it for many years before it was stolen from her driveway in 1992.

But it wasn’t until 2016 when a police investigation into a stolen car reselling ring that was cloning hot vehicles with new VIN numbers turned up the car in a collection bought by an unsuspecting buyer, News.com.au reported. 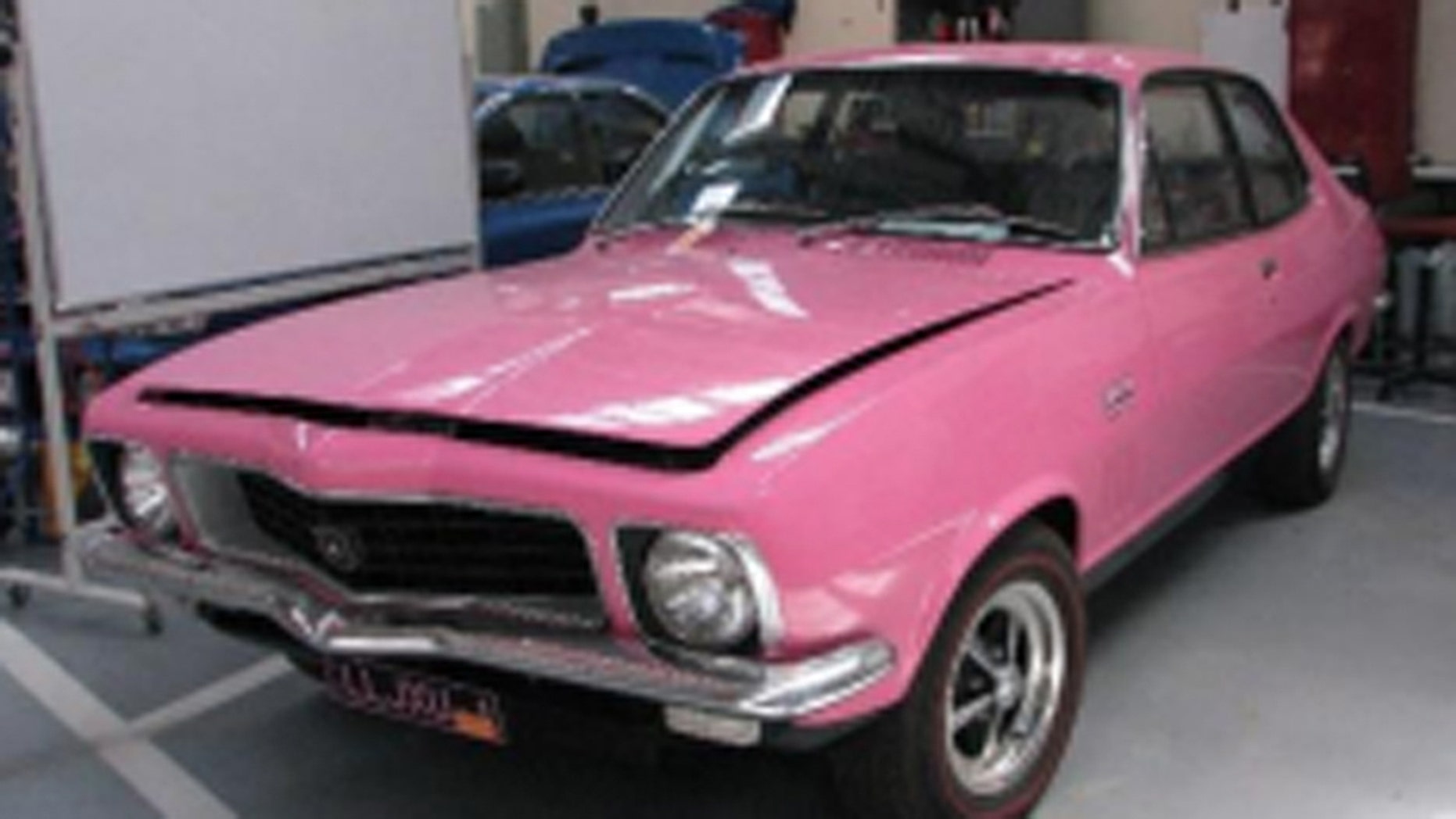 Police tracked down Richards, who attended the court hearings dressed in pink and witnessed the culprit being sentenced to two years in prison and a $400,000 restitution paid to the buyer before the car was returned to her.

Richards, 74, told 9News that she had taught her son to drive the car and that now he’ll do the same with his son, even though “Sexy Lexy” is worth a pretty penny today.

A rare pink Holden Torana stolen from a Burwood driveway in 1992 has been returned to its owner almost three decades later.

Carol Richards is now in her 70s but is more determined than ever to hit the race track. #9News | Nightly at 6.00pm pic.twitter.com/zrcsEi35DK

Richards paid just $1,000 when she purchased it, but the sought-after classic stolen pink Sexy Lexy is now valued at over $90,000.