Survey Says the Citroen DS is the Coolest Car in the World. The coolest car voted in a survey in the U.K. is French. 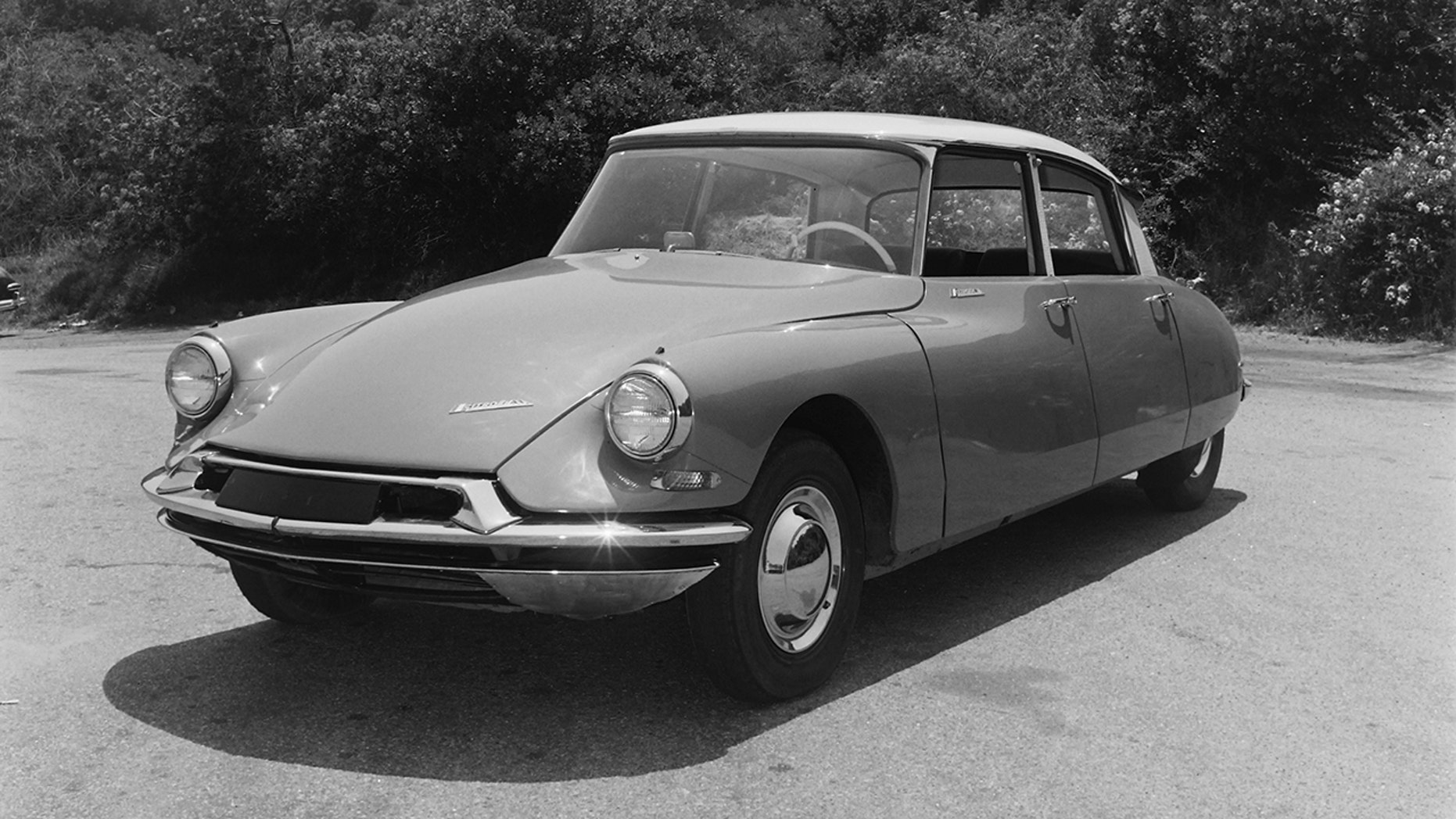 At least that is the case according to a survey conducted by Auto Express, a British Magazine, that found its readers think the Citroen DS is the coolest car in the world. Along with its kinky styling, the 1955-1975 DS featured front-wheel-drive, a signature single-spoke steering wheel, and a unique pneumatic suspension system. 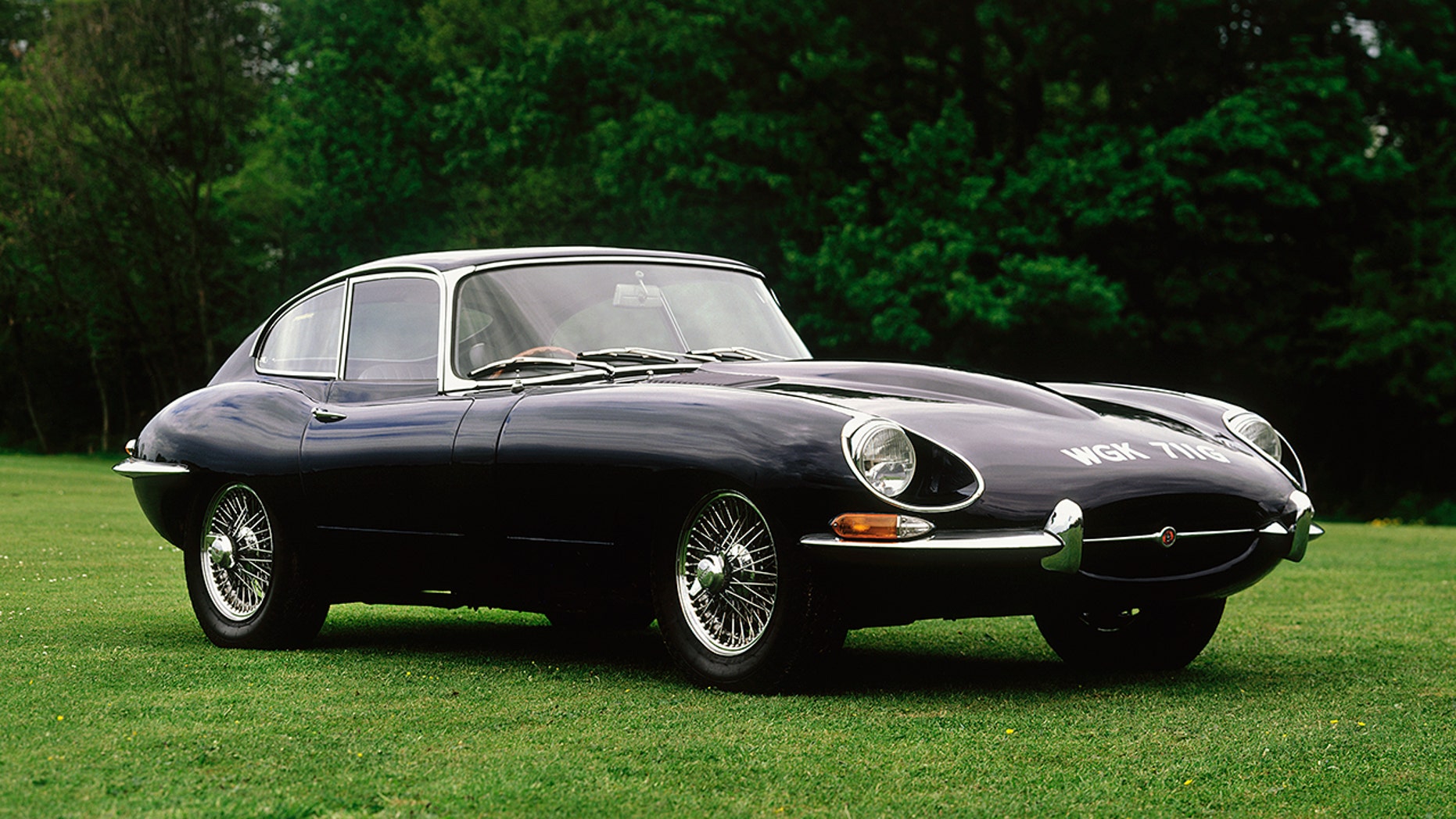 The Jaguar E-Type was second on the list, which is considered by many historians to be one of the most beautiful car designs ever. 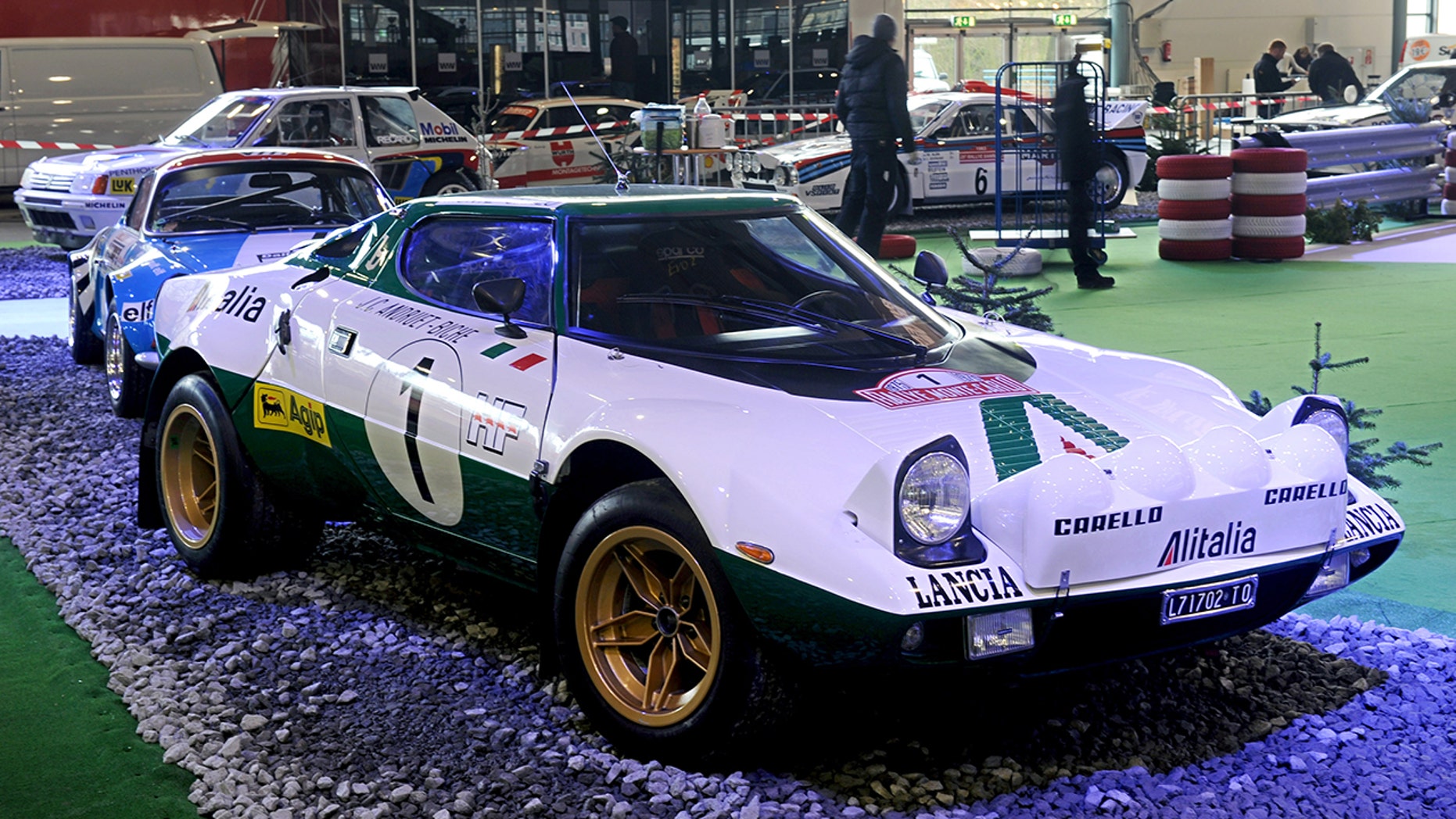 The Italian Lancia Stratos came in third place. The 1970s mid-engine and rear-wheel-drive rally racer, having become a poster car in its iconic Alitalia-sponsored paint job. 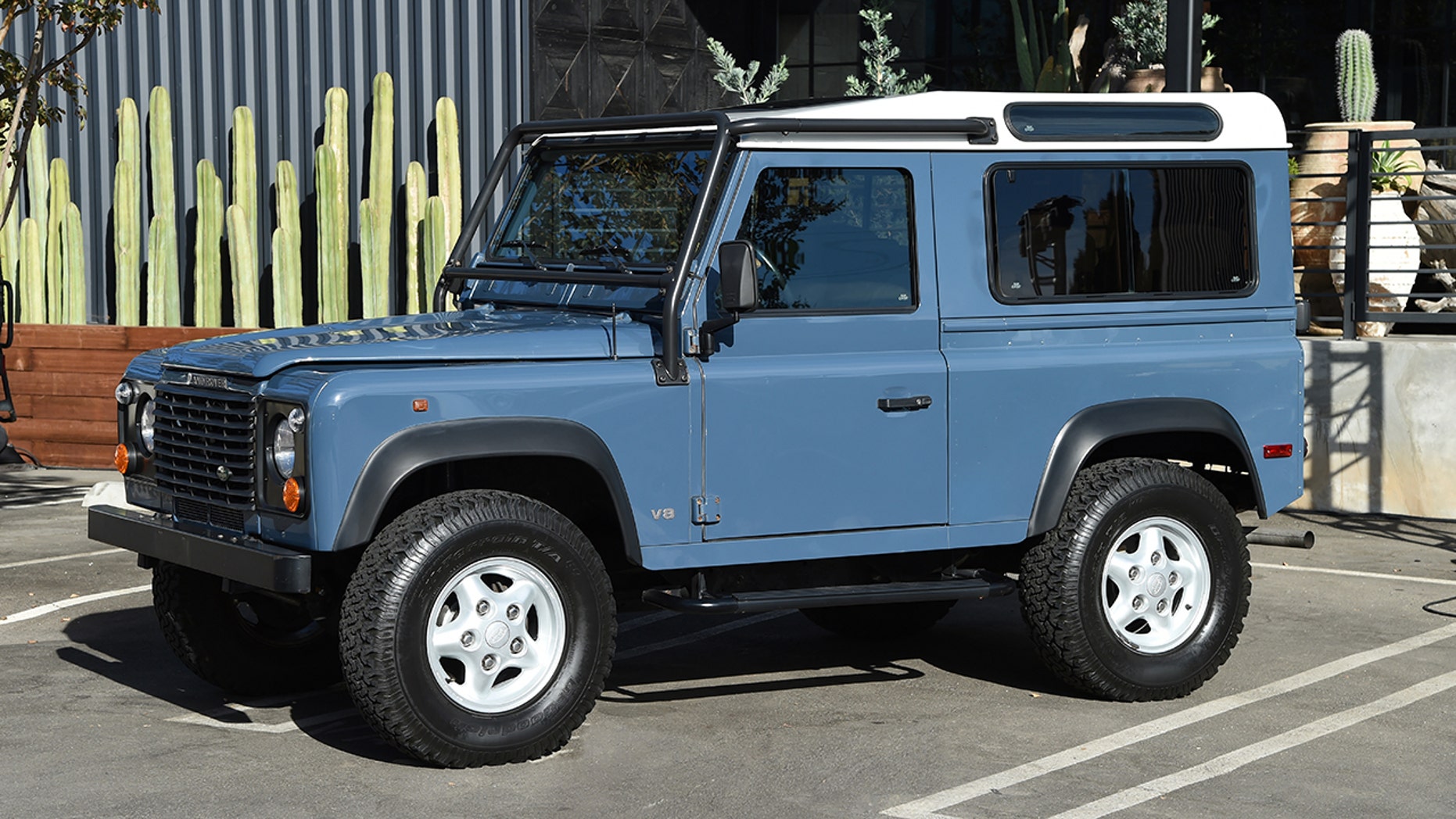 Britain came back in fourth place on the list with the Land Rover Defender and its predecessors, which were in production from 1948 to 2016 and will be reinvigorated by an all-new Defender in 2020. 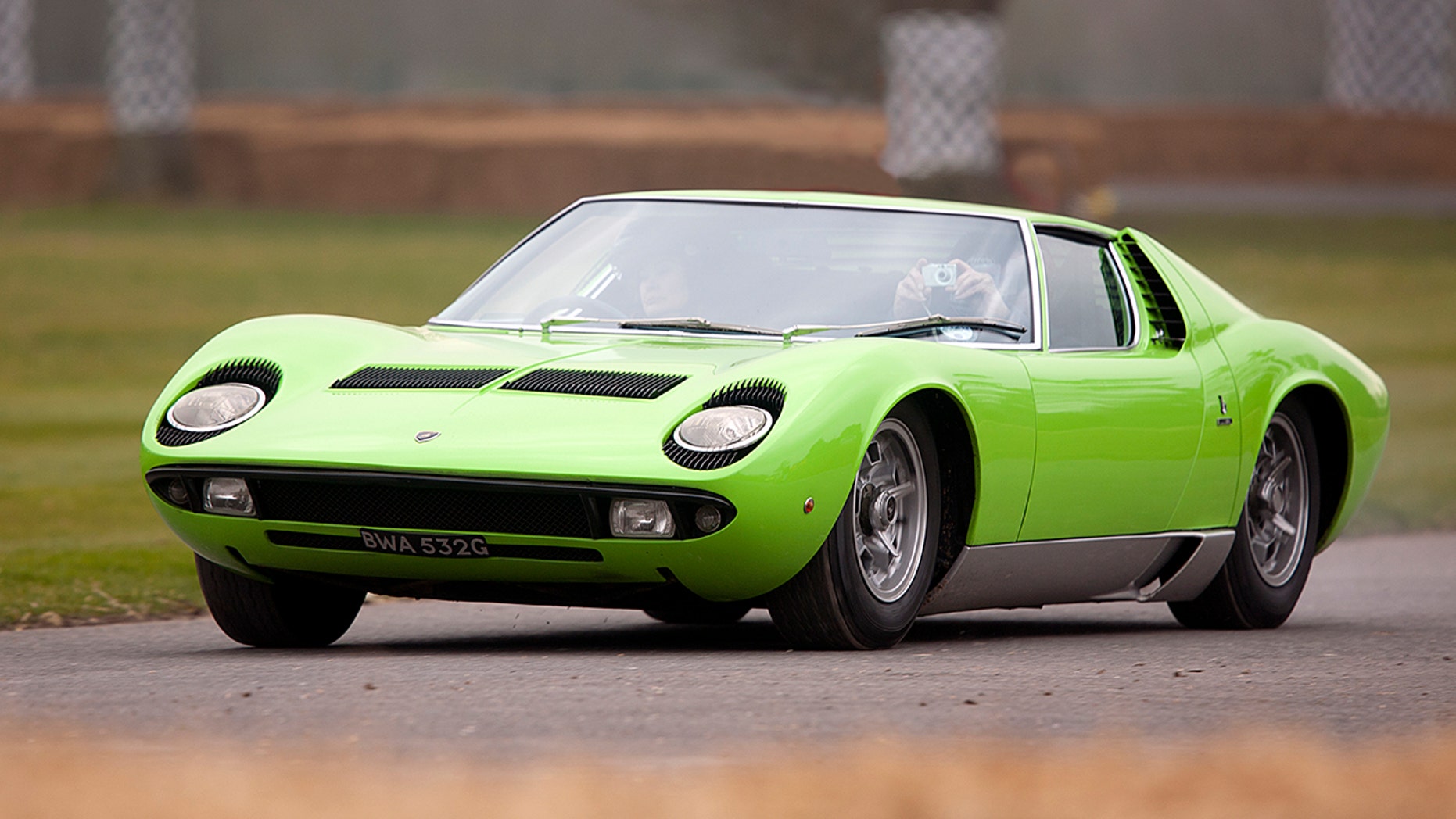 Last, but not least, in the top five was the Lamborghini Miura, which is often referred as the world’s first supercar, which it is without a doubt!

WHAT DO YOU THINK IS THE COOLEST CAR? FOLLOW THE MOTOR MASTERS ON FACEBOOK AND LET US KNOW