You can now buy a 1,000 HP Hellephant 426 HEMI V8 engine from the Mopar catalog if you dare. The Hellephant is on the loose.

Mopar, Fiat Chrysler’s parts division, is now accepting orders for the 1,000 HP Hellephant 426 HEMI V8, billed as the most powerful crate engine ever offered from a major automaker.

THE JEEP GRAND CHEROKEE TRACKHAWK IS THE MOST POWERFUL AND FASTEST SUV IN THE WORLD:

Its name is a tribute to the classic “Elephant” 426 Hemi engines from the 1960s muscle car era and the order books officially opened on 4/26, which Mopar has called it as “Hemi Day.”

To build this powerful engine, Mopar switched from iron to aluminum for the block, increased the displacement from 6.2 liters to 7.0 liters, added the valvetrain from the Demon’s 840 HP V8 and strapped on a 3.0-liter supercharger, among other updates and upgrades.

If that appears like it may have cost a ton of money to accomplish, that’s because it did. The Hellephant retails for a whopping $29,995, which is more than an entire V6 Dodge Challenger, while an engine kit to ease installation goes for an additional $2,265. 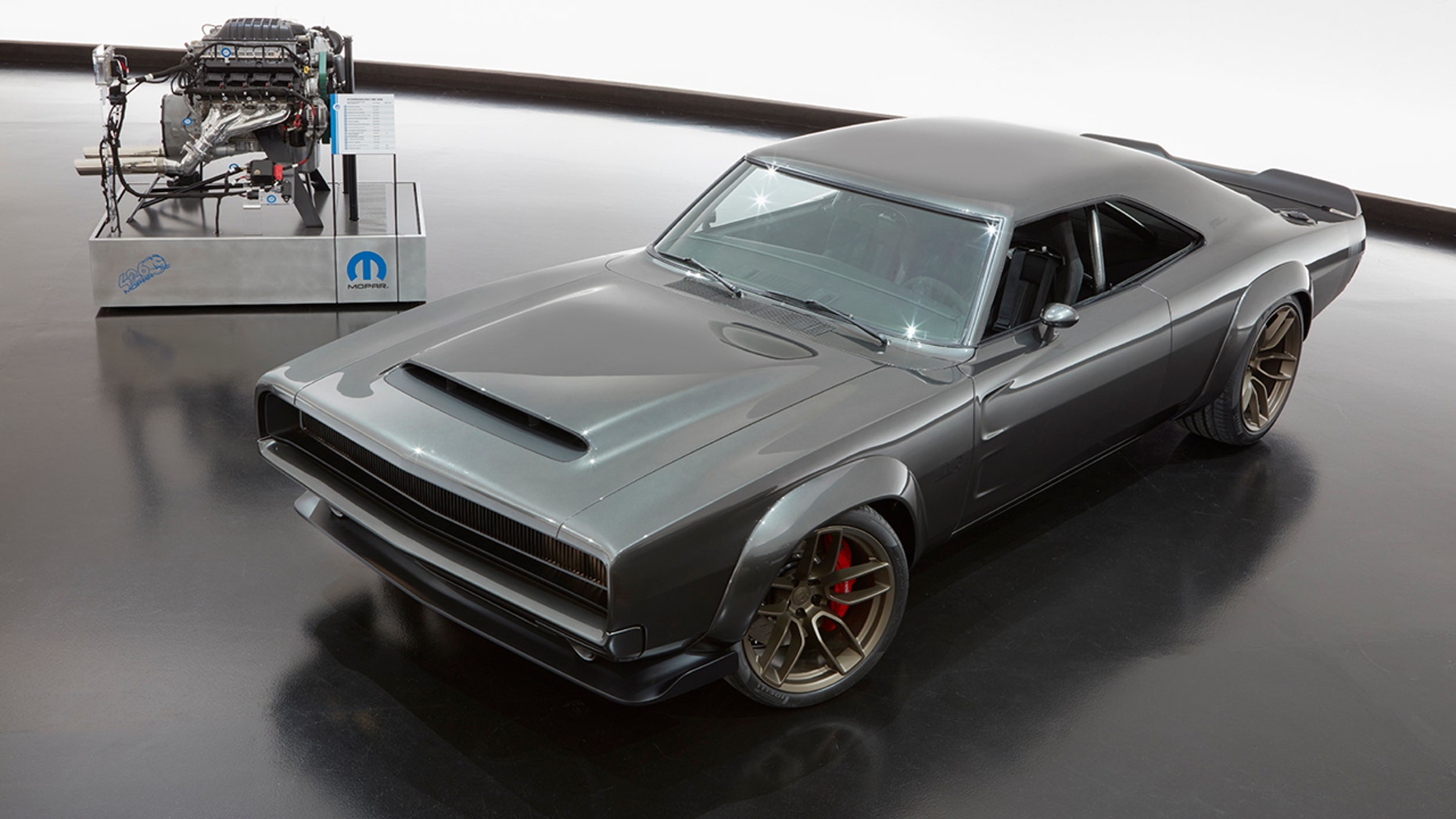 However, even if that price doesn’t scare you away, you can’t drop a Hellephant into a new Challenger, or any other current car, if you want to drive it on the street. It’s only certified for use on the racetrack and as a swap for pre-1976 vehicles. Mopar has it on display in a case in one of those by building a 1968 Charger with one to offer some inspiration.