The 2020 Dodge Challenger SRT Super Stock is now the most powerful American car on the road. It’s considered a little demon.

The 2020 Dodge Challenger SRT Super Stock will be the most powerful car on the road from an American brand on sale when it hits showrooms later this year with its 807 HP 6.2L supercharged Hellcat V8, which is just one horsepower shy of the all-time title. That’s by design. 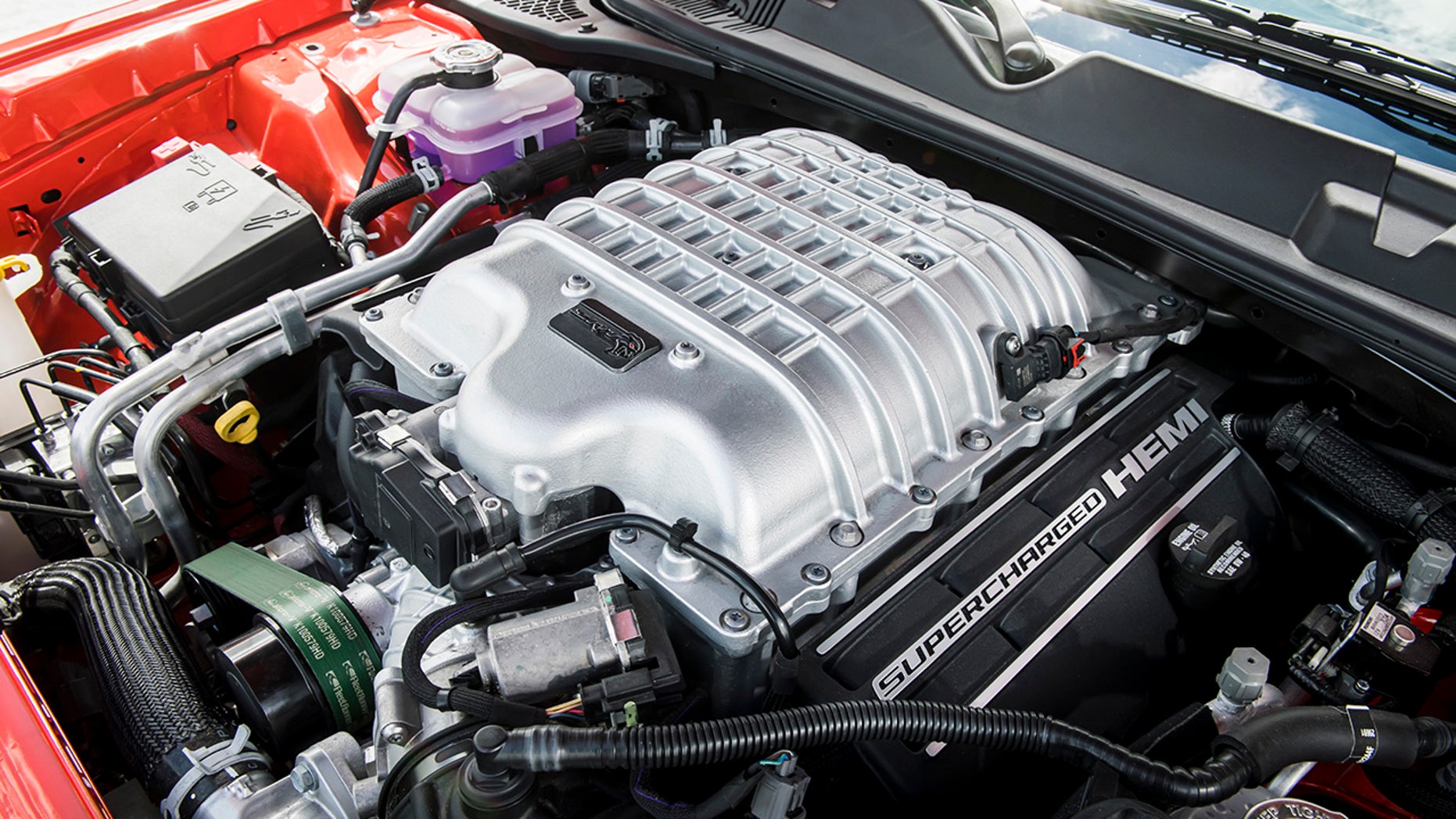 The Super Stock borrows some of its components from the limited edition 2018 Challenger SRT Demon, which was rated at 808 hp on pump gas. Dodge built just 3,300 of them and brand boss Tim Kuniskis assured buyers he would never build anything quite like it again. He’s a man of his word, if only just.

The Super Stock also comes without the Demon’s unique transmission brake that delivers the most powerful launches down the drag strip, but does get the Demon’s computer-controlled suspension with a Drag Mode that’s programmed to transfer weight to the rear tires when using launch control. 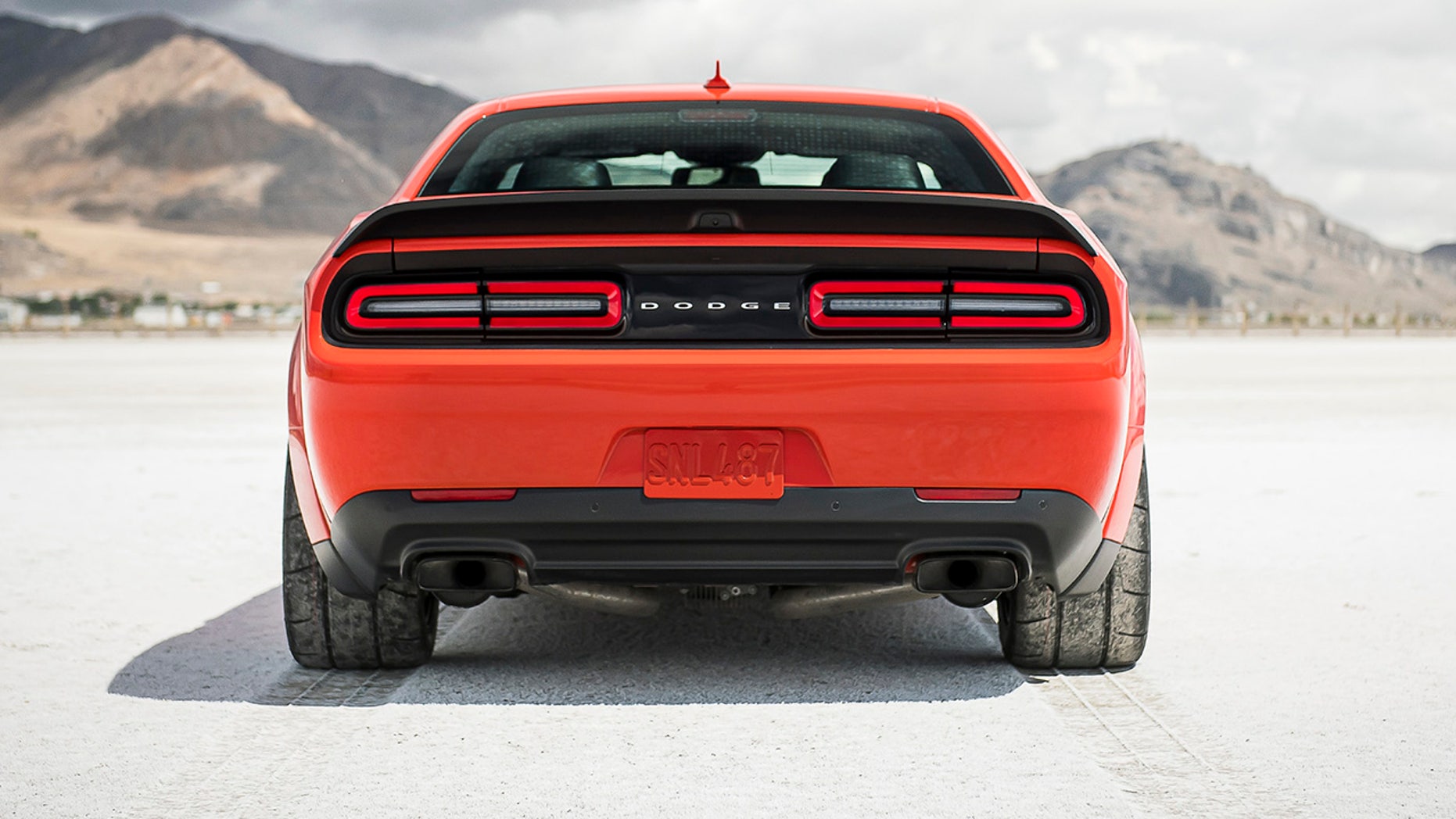 The tires are Nitto drag radials mounted to 18-inch wheels and are good for a quarter-mile time of 10.5 seconds at 131 mph. There’s also a line-lock feature that holds just the front brakes to make it easier to turn those tires into smoke. An eight-speed automatic transmission is the only one available. 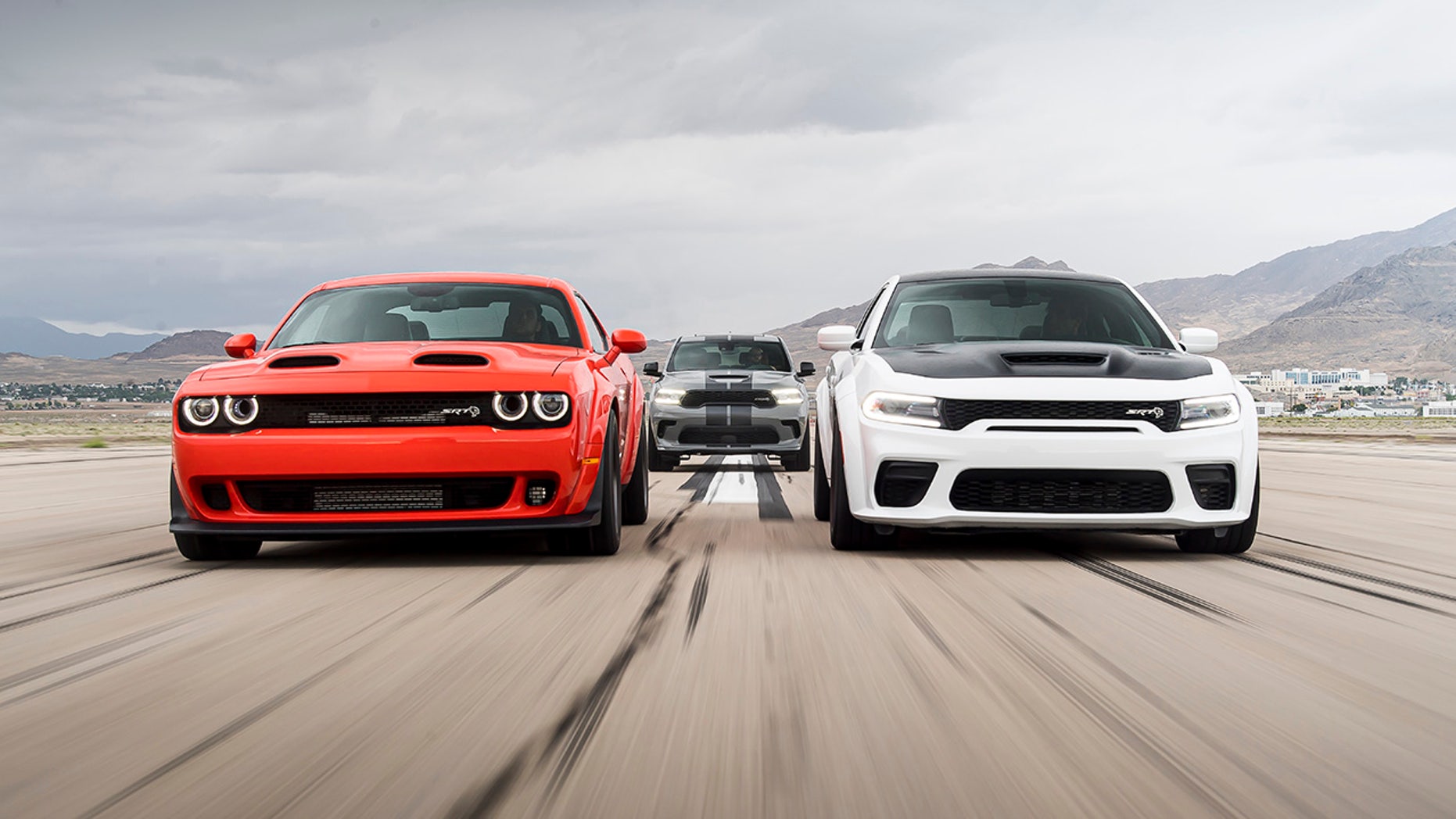 Dodge is also adding a Charger SRT Hellcat Redeye sedan to the lineup for 2021 that uses a 797 hp version of the Hellcat engine along with the 710 HP Durango SRT Hellcat SUV. Prices haven’t been announced yet, but Kuniskis says that, unlike the Demon, he’ll build as many as the market wants.

Can’t wait for the Dodge Challenger SRT Super Stock to hot the showrooms. There is no doubt these cars will sell fast, as Collectors get their hands on them.