The 50th Anniversary Dodge Challenger will be a future collectible 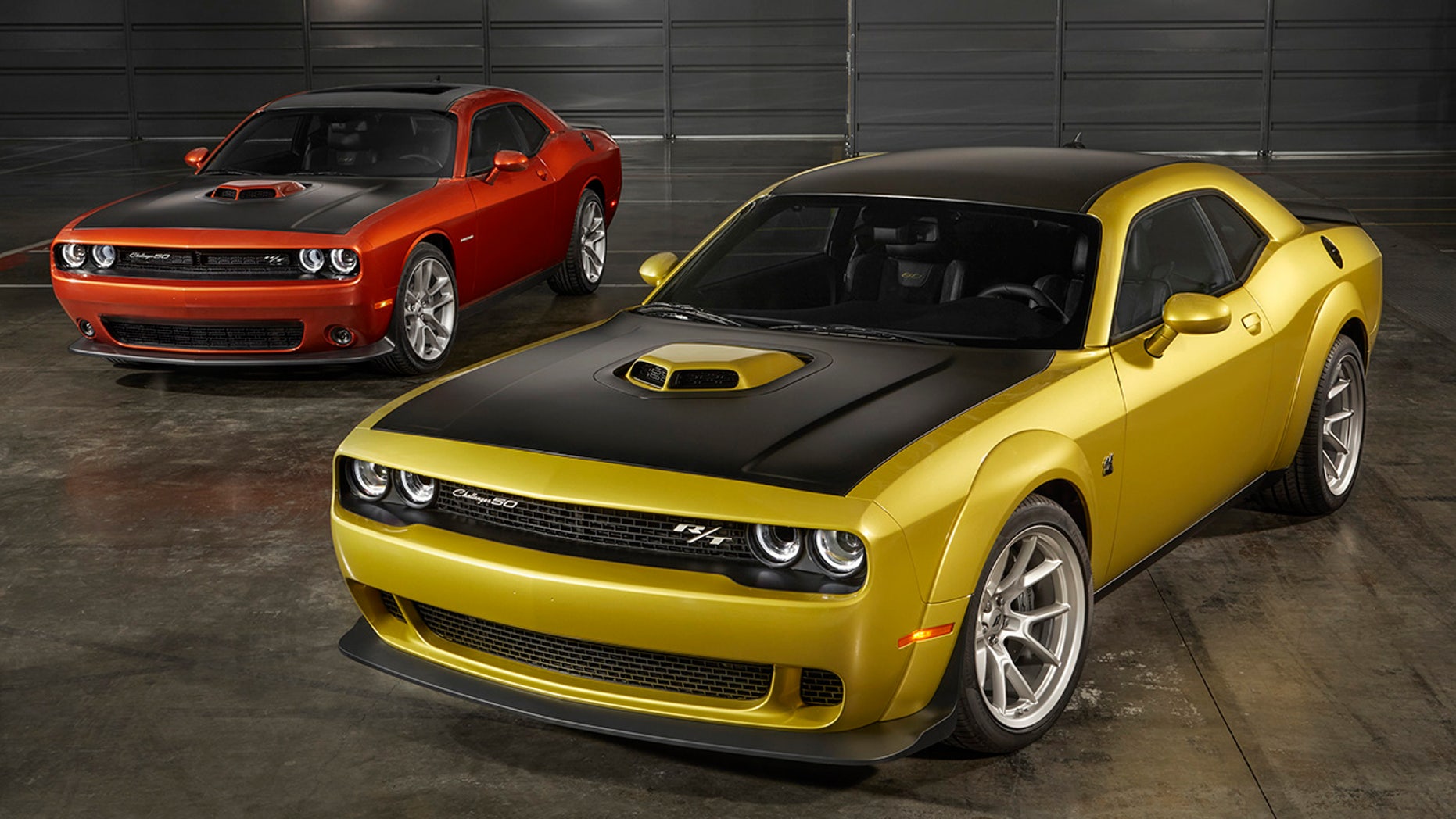 The automotive company is selling a limited number of 50th Anniversary editions of the muscle car for the 2020 model year in six paint colors that include Gold Rush. The other brand’s iconic colors being offered are Frostbite, Hellraisin, Sinamon Stick, TorRed, F8 Green and Go Mango. 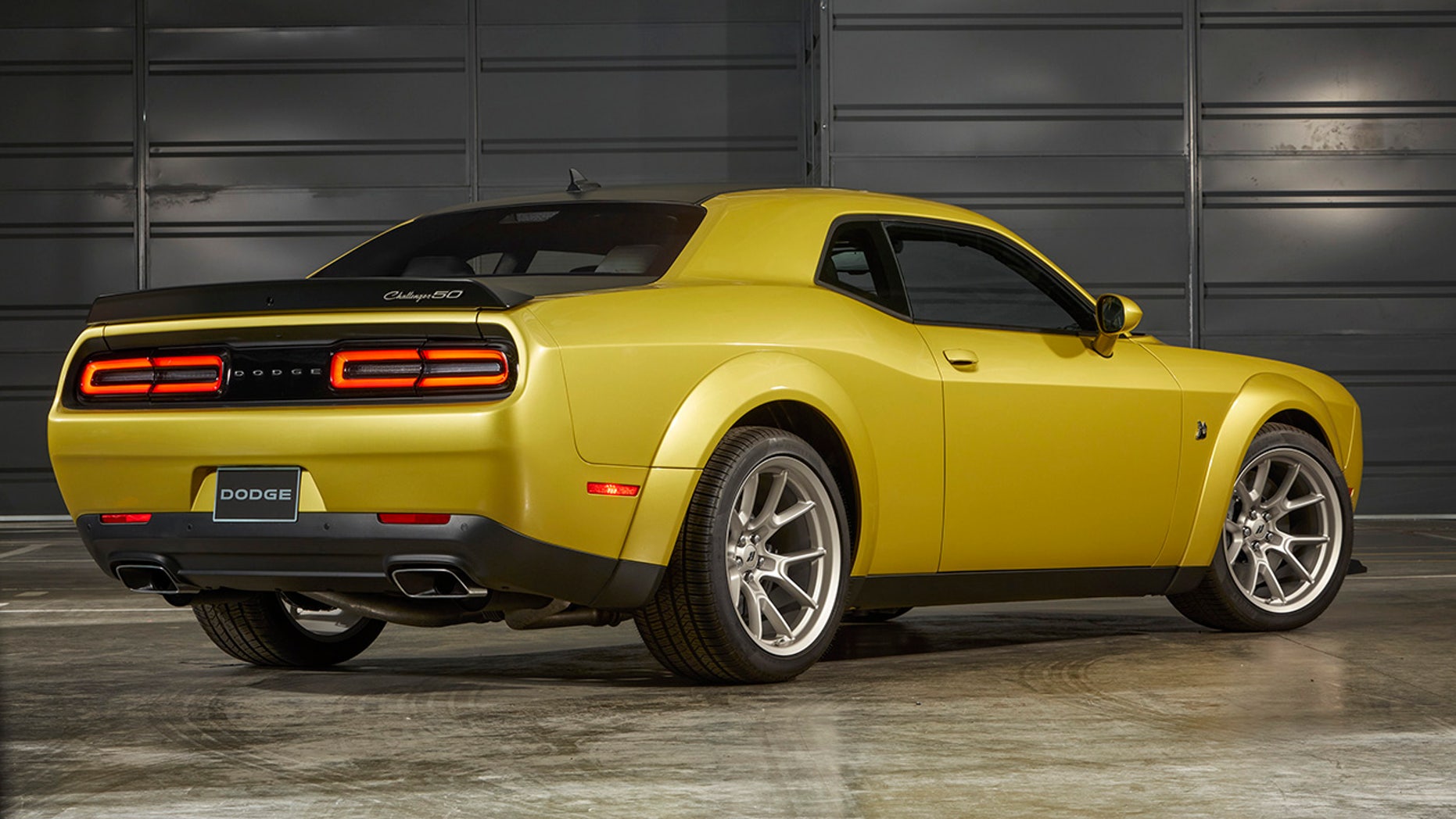 The package comes with 50th anniversary logos inside and outside of the cars, Alcantara upholstery and Nappa leather , carbon fiber trim and a celebratory graphic on the instrument cluster display. 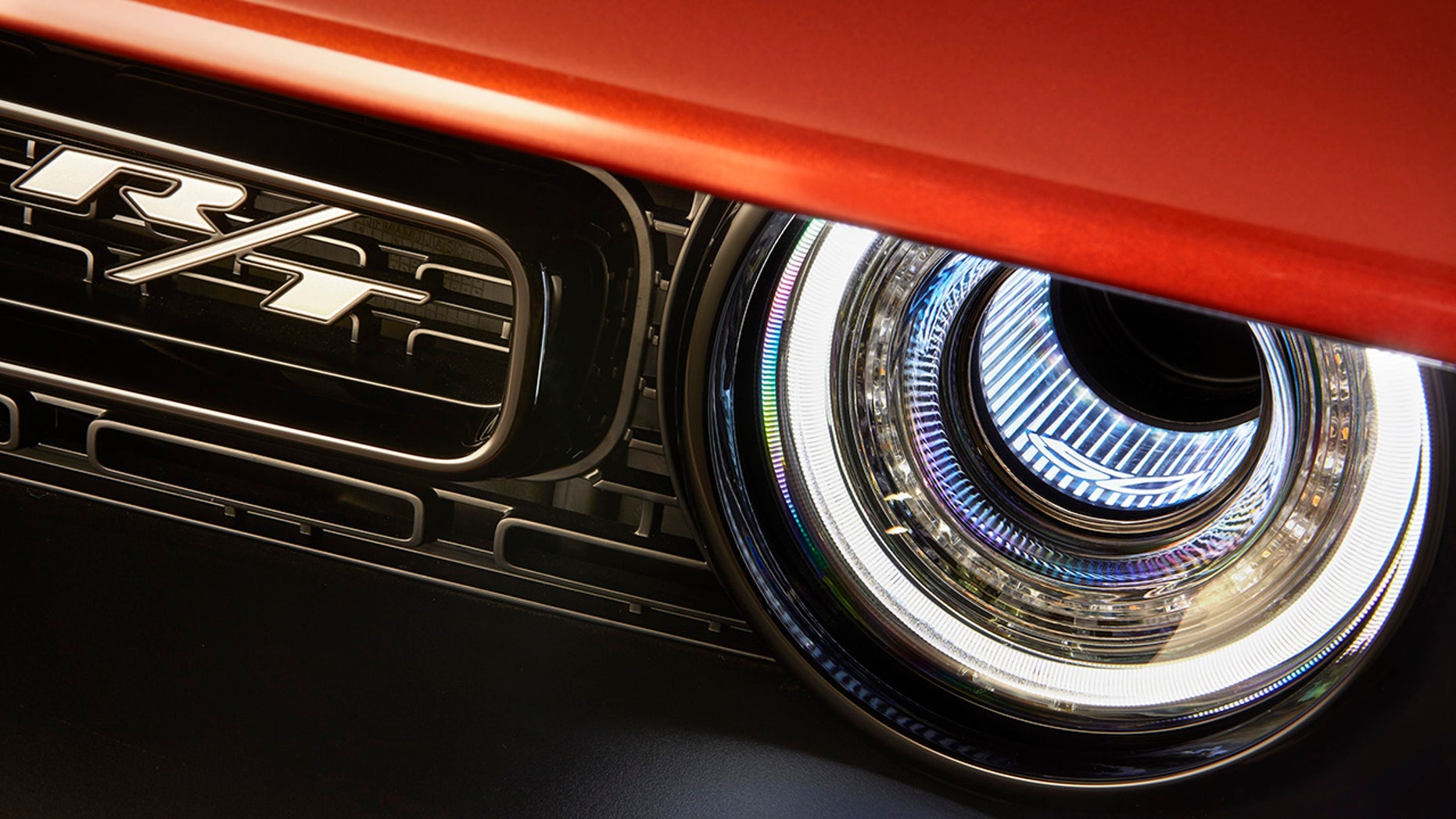 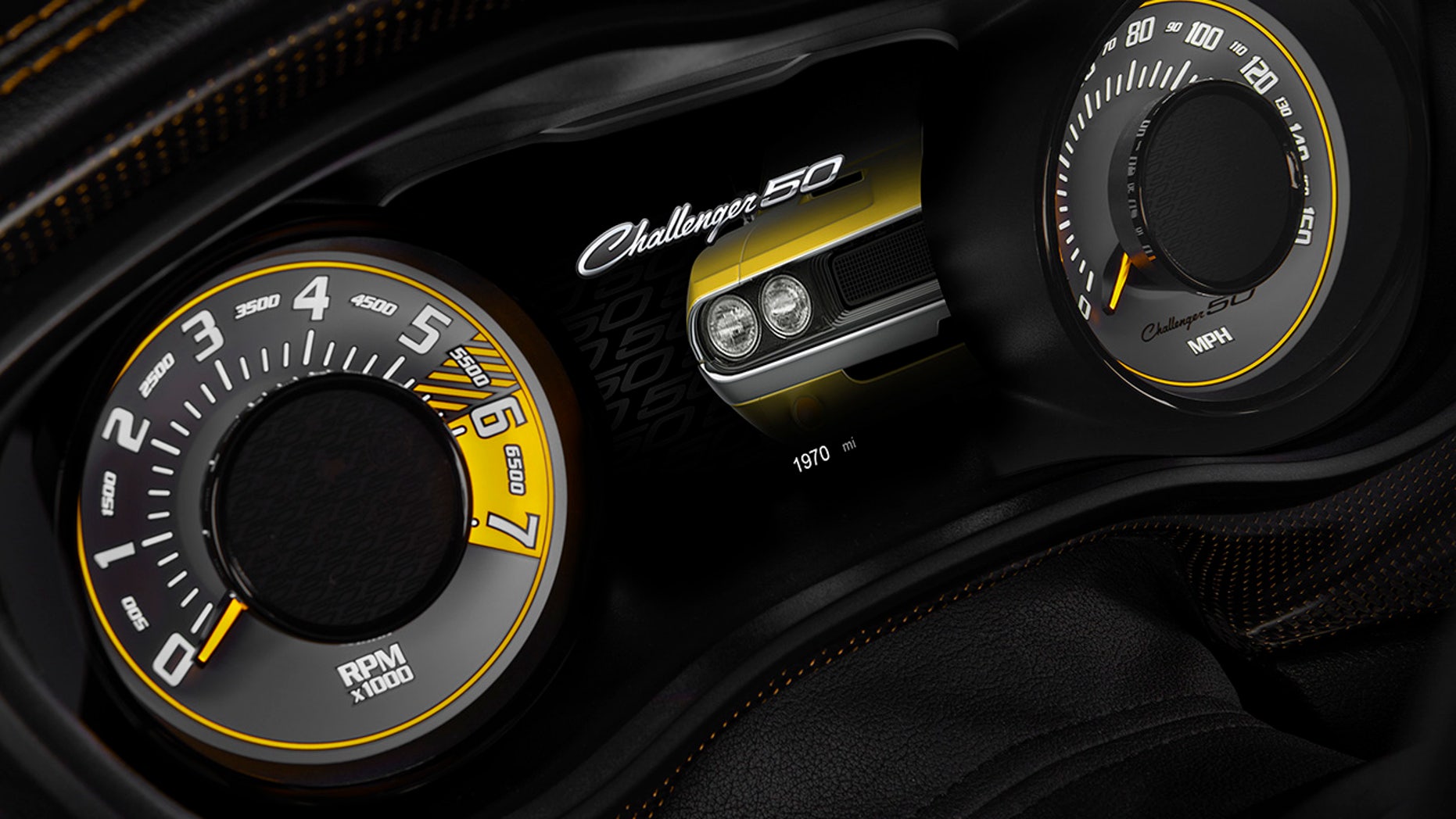 Dodge will manufacture just 70 vehicles of both each version and color for a sum of 1960 cars that will feature color-coded numbered dash plaques, setting them up to be sought-after collectibles in the future. 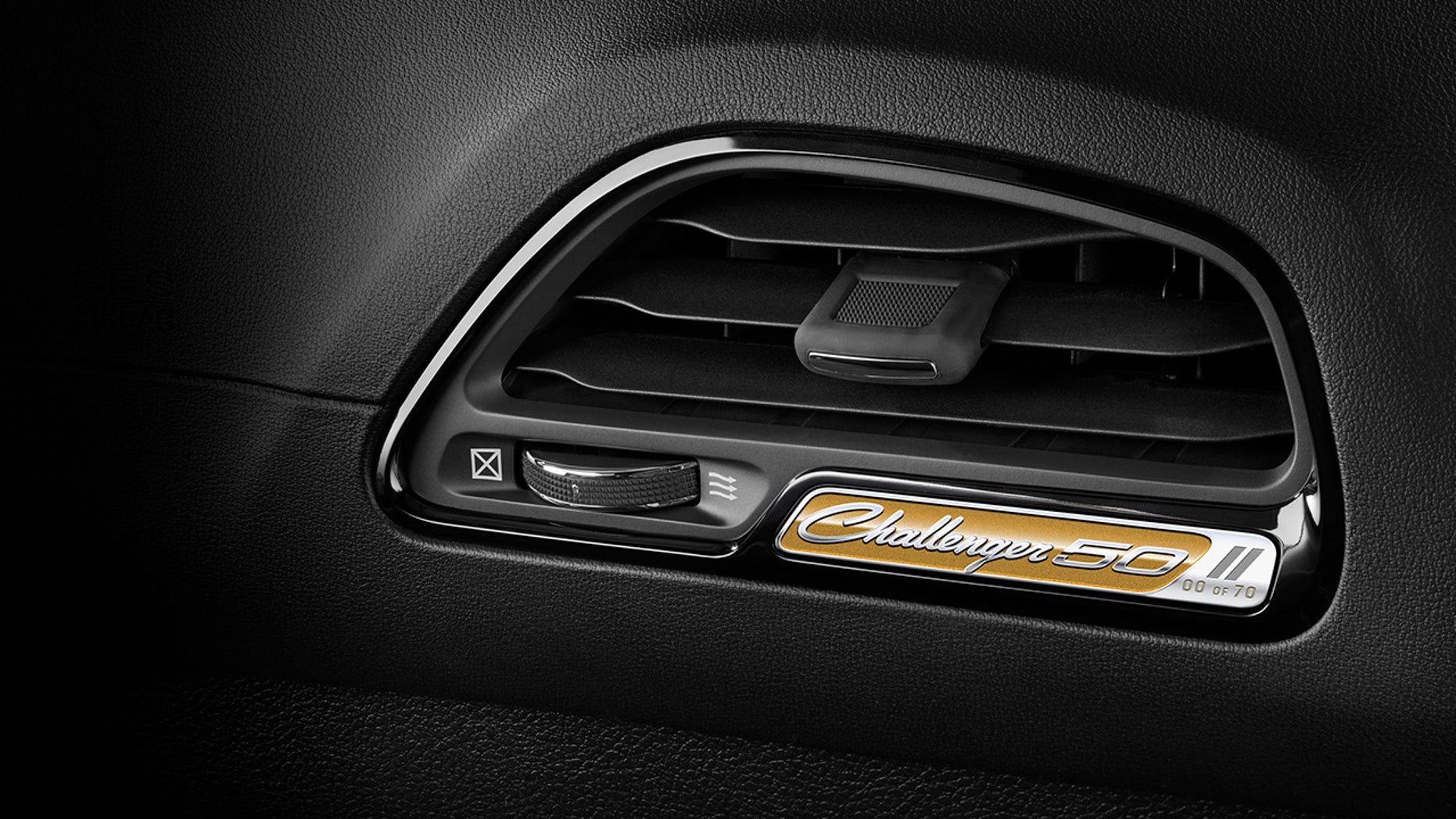 The Challenger debuted in 1970, but hasn’t been in continuous production since then. The Challenger name was used from 1970–1974 and 1978-1983, while the current generation Challengers first went on sale in 2008. The Challenger was the top-selling sports car in The United States in the third quarter of 2019, edging out the Ford Mustang at the top of the list.

Along with the trio package cars, all Dodge Challenger SRT Hellcats and Hellcat Redeyes will get a 50th anniversary badge.