The Ferrari F8 Tributo Is The Most Powerful V8 Produced The Ferrari F8 Tributo is the most powerful V8 ever produced. Ferrari is coming off a record sales year that saw 9,251 of its vehicles come out of the factory, and it’s looking to keep the stampede going with its most-powerful V8 car ever built.

The F8 Tributo is a protege of its best-selling 488 GTB mid-engine two-seater. It’s equipped with a twin-turbocharged 3.9-liter V8 rated at 710 hp and 568 lb-ft of torque. 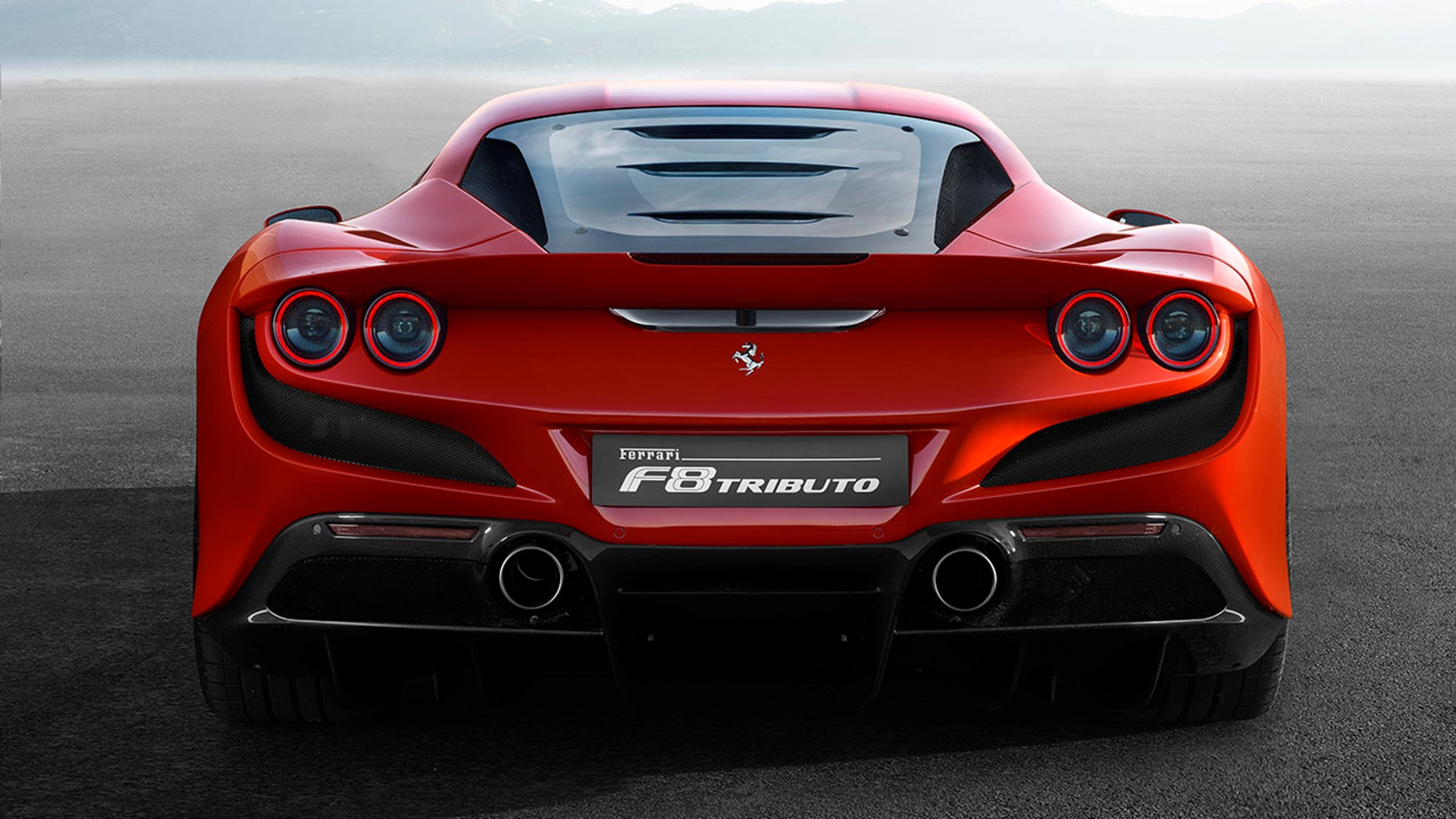 The numbers are exactly to those of its archrival supercar, the McLaren 720S, and are good for a top speed of 211 mph and a 0-60 mph time under 2.9 seconds.

The F8 is also 88 lbs less than the 488, and features improved aerodynamics that got a few ideas from Ferrari’s racing program, including a so-called S-Duct that channels air from the grille to over the hood to improve downforce. 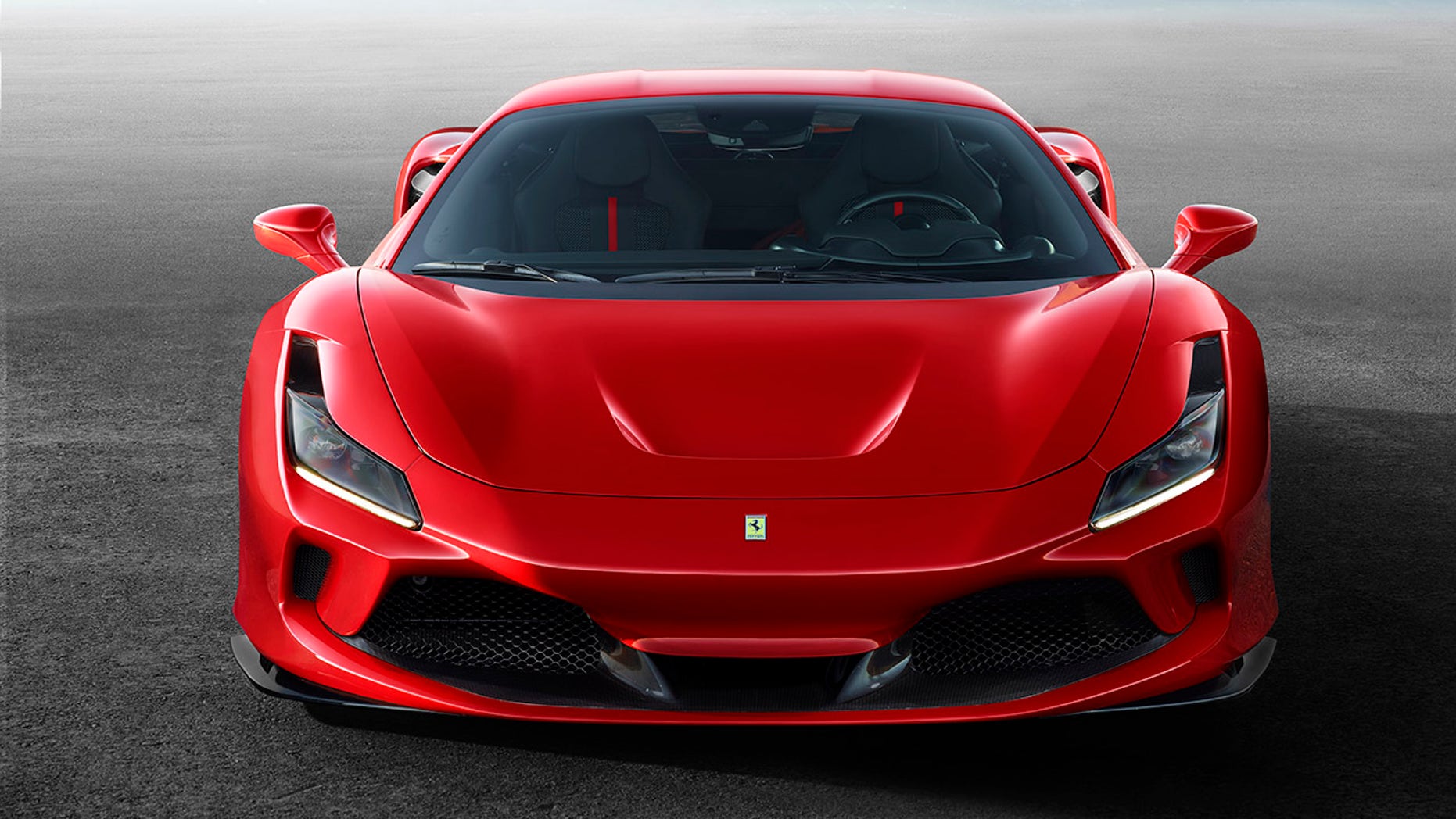 It also comes with a system called the Ferrari Dynamic Enhancer that debuted on the special edition 488 Pista last year, which uses the brakes to help the car do a controlled drift at the limits of its handling, mimicking the abilities of the most highly-skilled drivers. 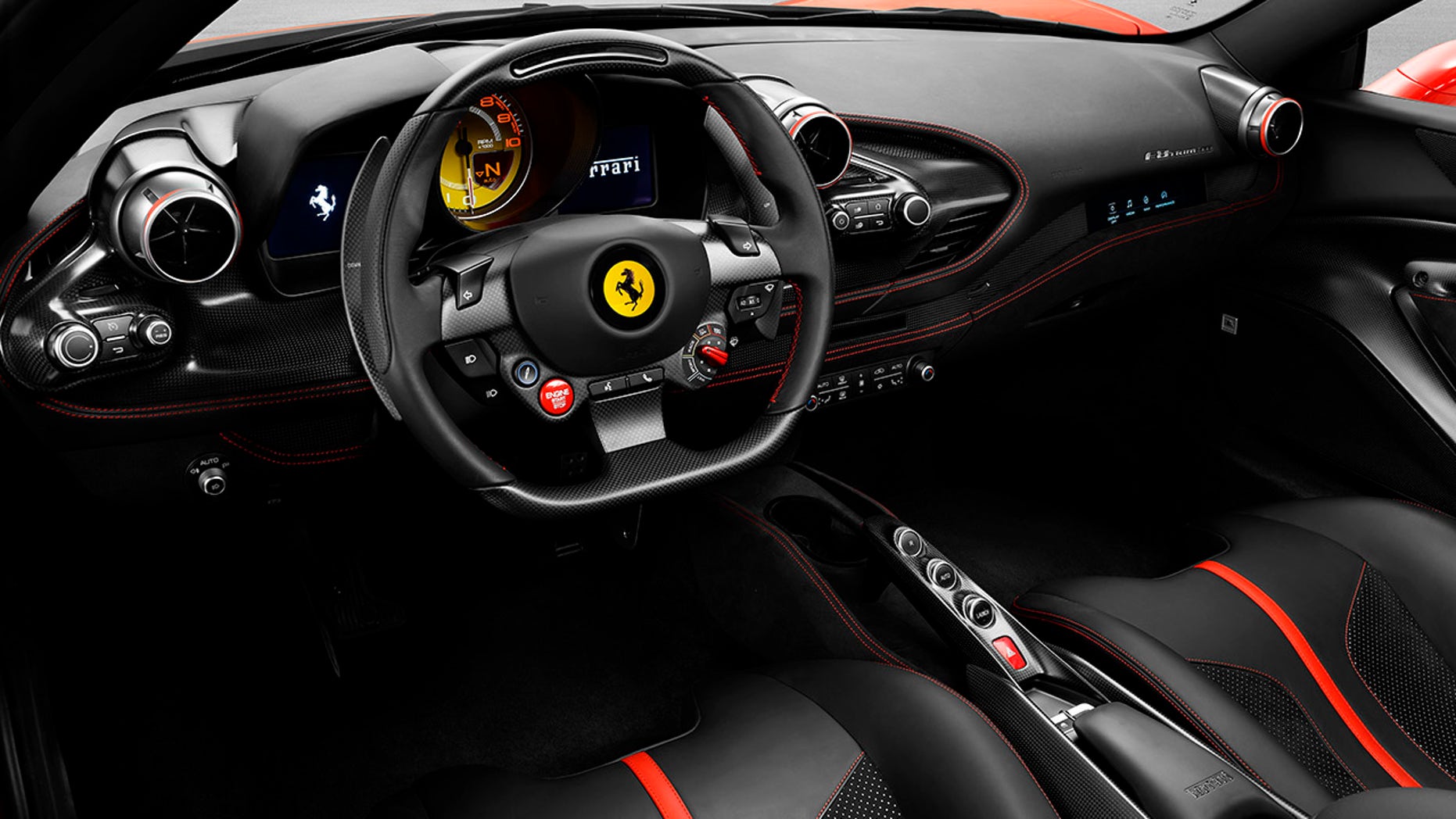 Pricing for the Ferrari F8 Tributo has not been announced, but it should start at around $250,000 and is making its public debut at the Geneva Motor Show next week.