The Ferrari Roma is for people who are scared of Ferraris

The Ferrari Roma is for people who are afraid of Ferraris. Ferrari’s new car is pretty awesome. 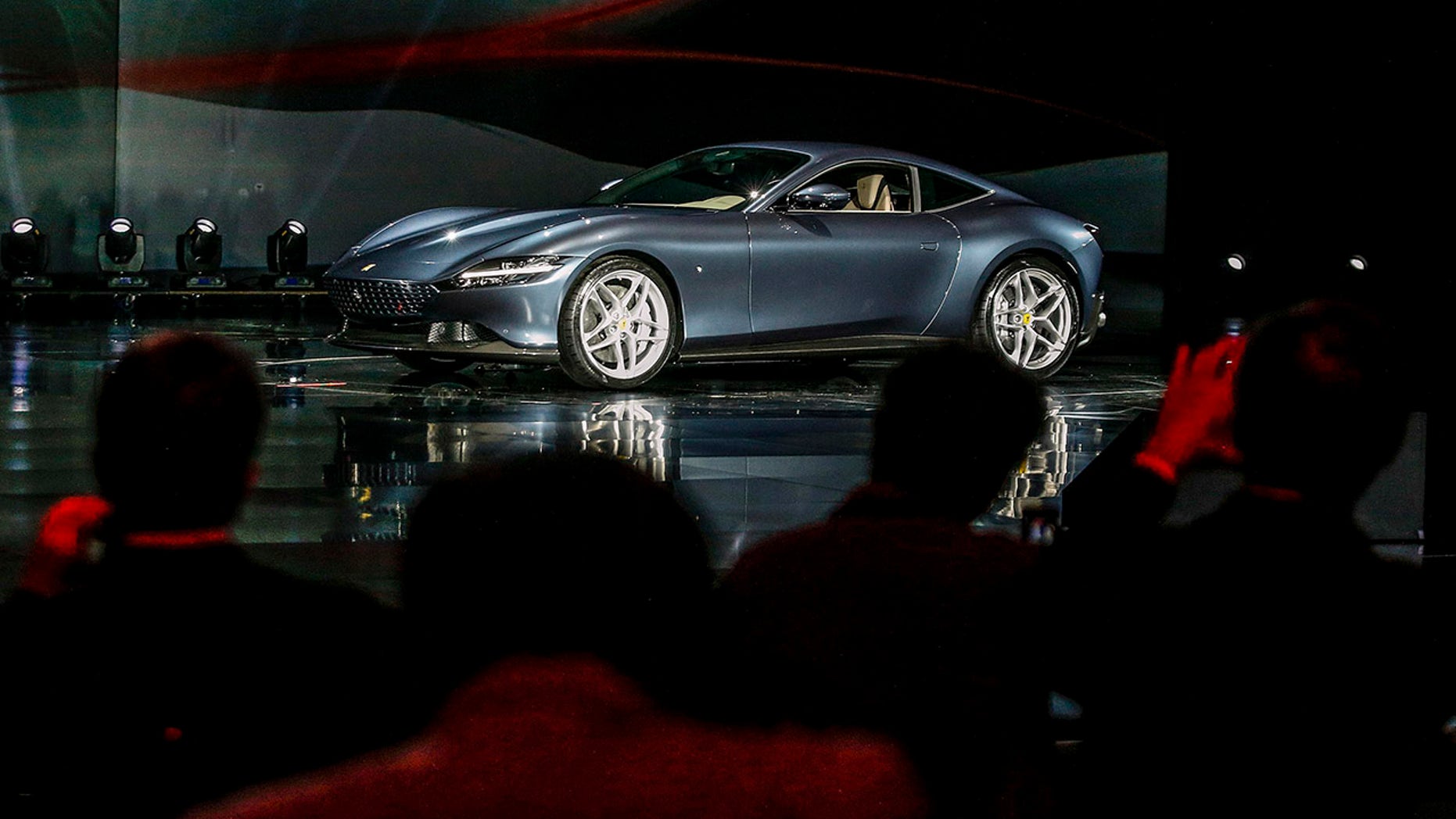 The Italian Auto Company says the Roma coupe was created to evoke the carefree Roman lifestyle of the 1950s and 1960s known as “La Dolce Vita”. 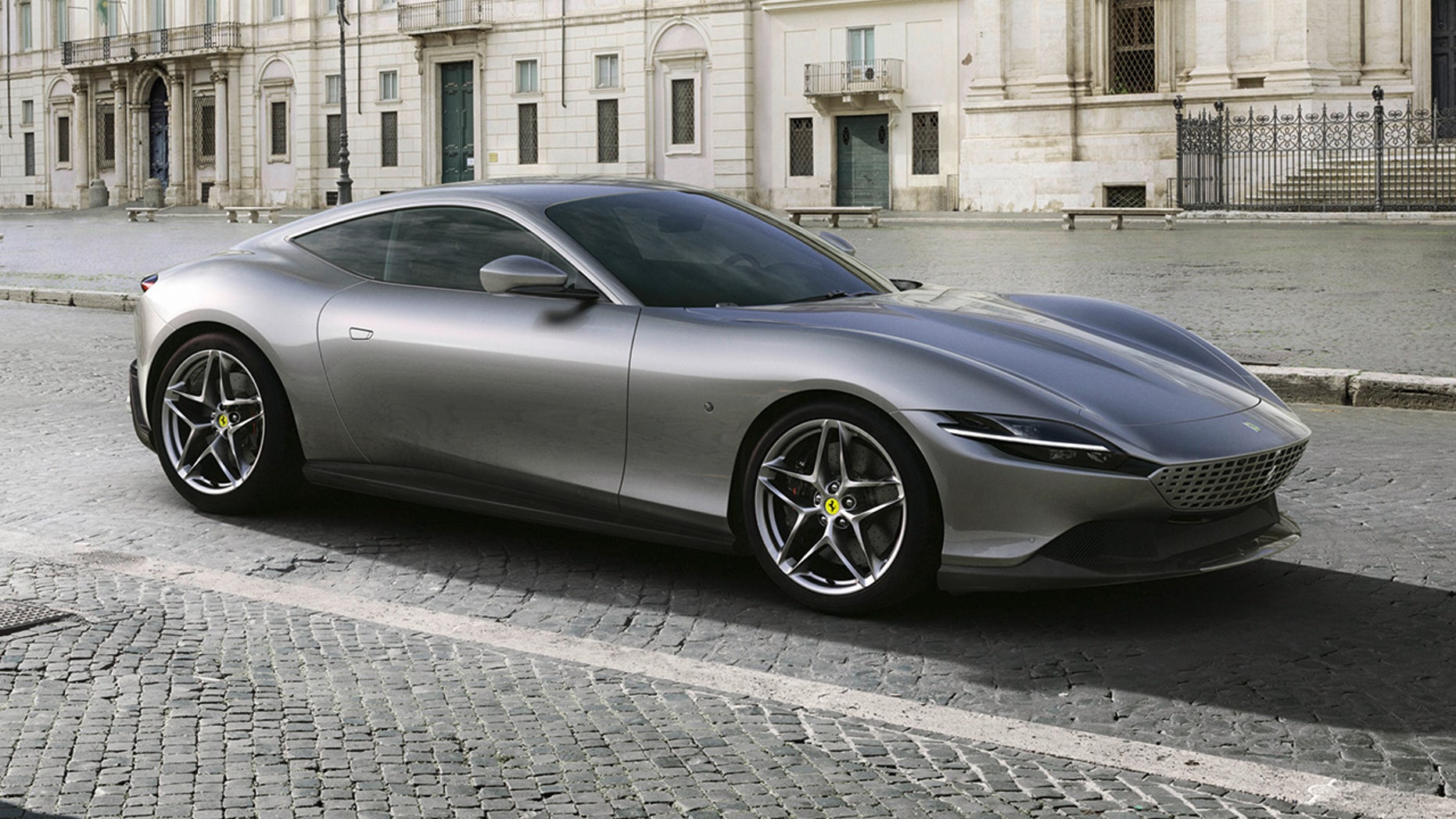 The 2+2-seat two-door has a sleek, clean style that looks like it’s aimed at competing against luxurious grand touring sports cars like those from Aston Martin. It is equipped with a 612 HP twin-turbocharged V8 that produces a 0-62 mph acceleration in 3.4 seconds and a top speed over 199 mph. 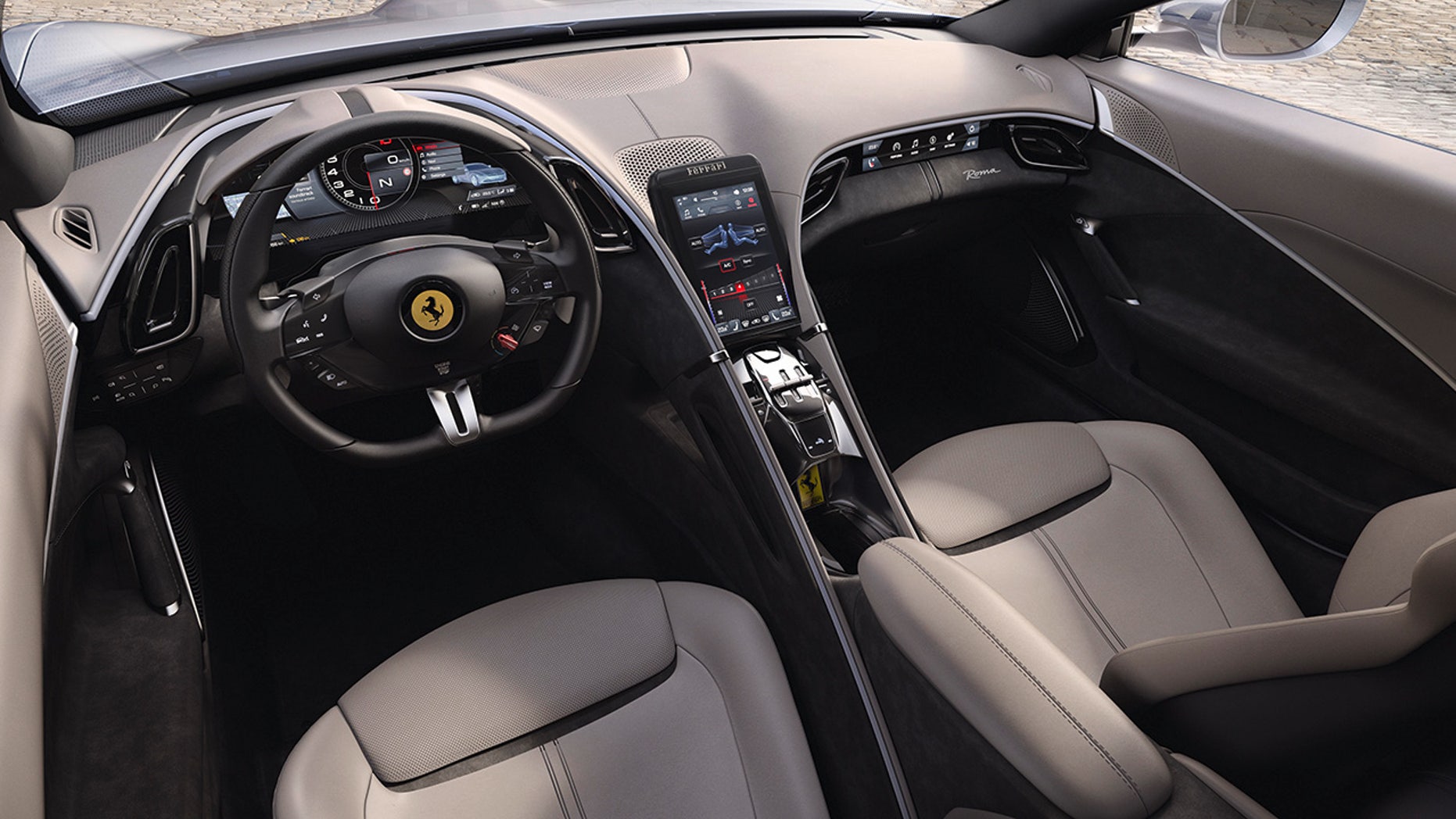 The Roma was built “for people who would like to drive a sports car, or a Ferrari, but are afraid of Ferrari and sportscars,” says Ferrari Commercial Director Enrico Galliera at the car’s showing in Rome on Thursday. According to the AP, the price will begin above $220,000 when it goes on sale next summer.