The Ford Mustang wins the American muscle car sales race in 2019. In the end, it wasn’t even close. 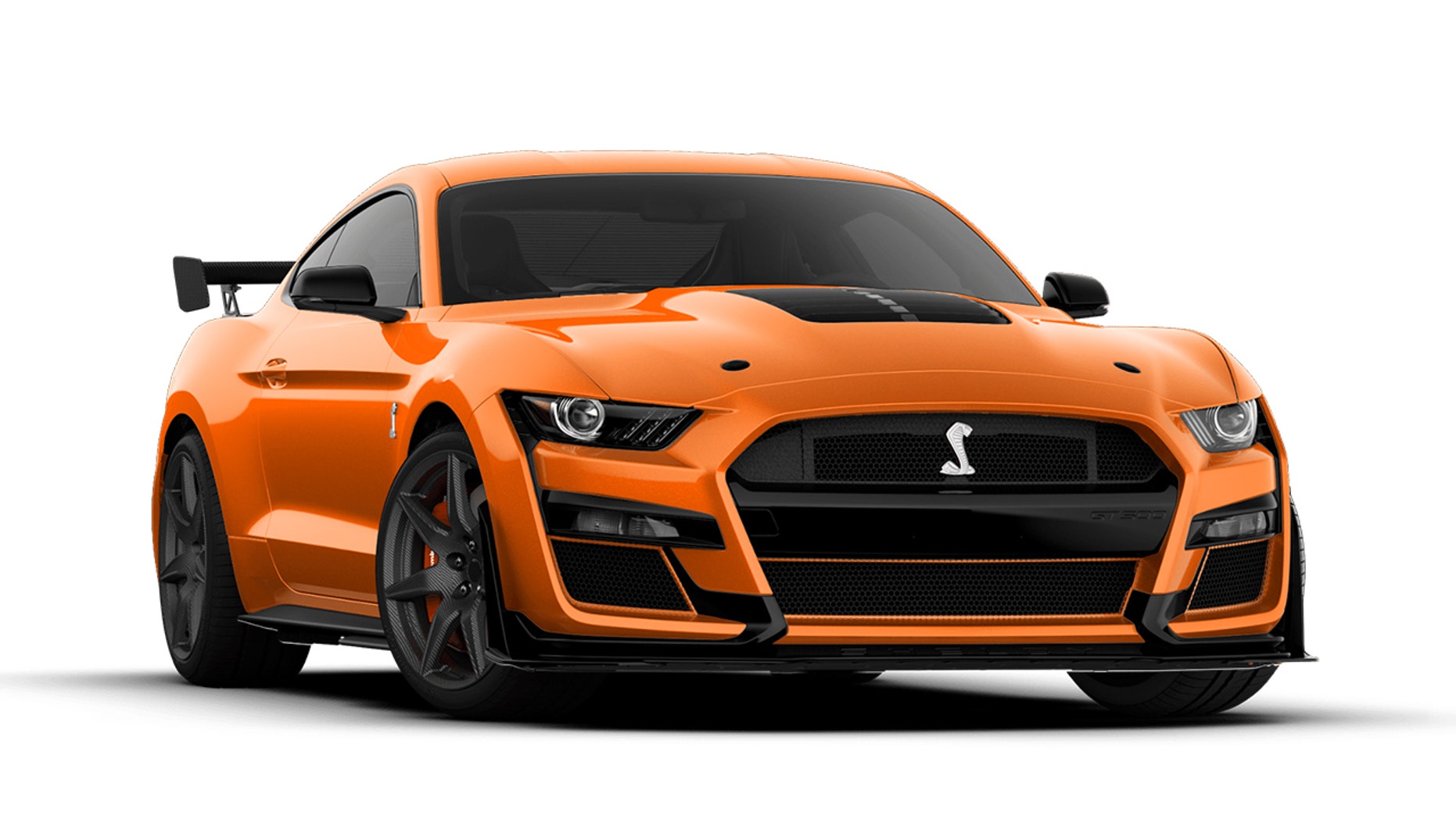 The Dodge Challenger cruised past the Ford Mustang three months later on the third quarter reports, as the pony car pulled away for a decisive full-year win among American muscle cars. 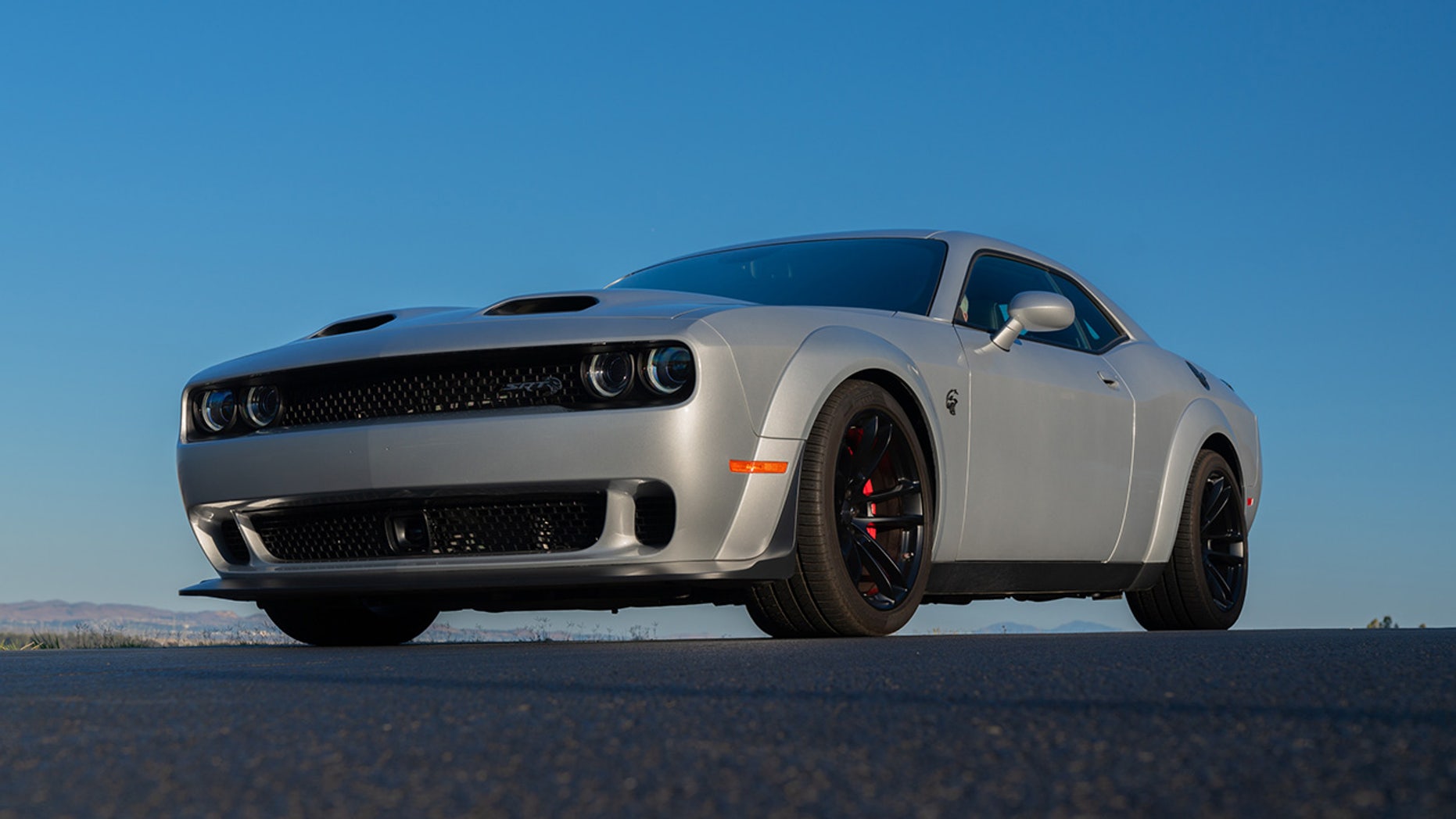 Dodge moved 18,301 of the aging coupes, which originally debuted in 2008, in the third quarter on “Power Dollars” promotion that offered $10 per horsepower in incentives ranging from $2,920 to $7,970, depending on which model you bought, but followed that up with only 14,298 more deliveries through the end of the year. 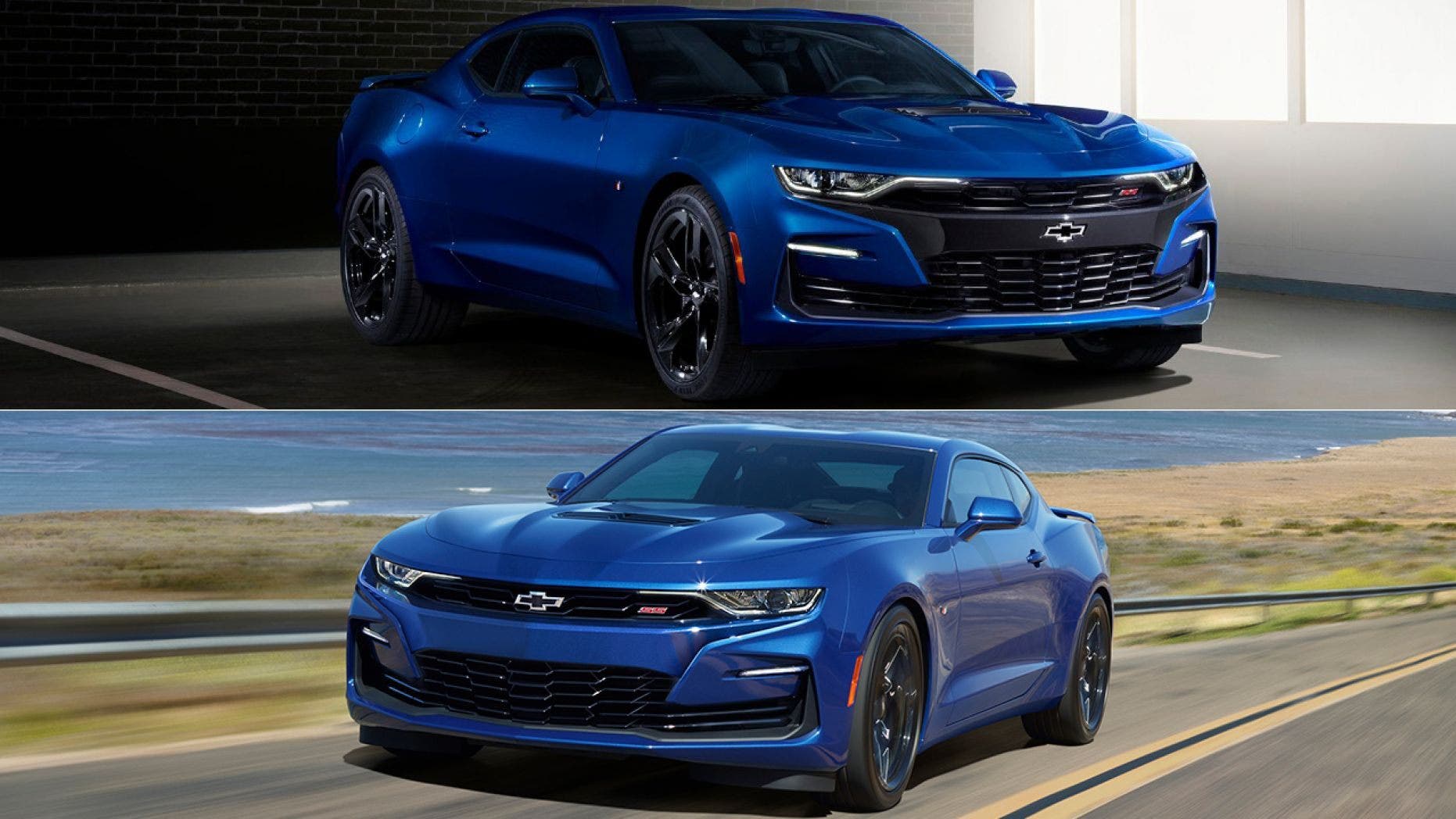 The Chevrolet Camaro ended the year at a distant third with 48,265 cars sold after a flat quarter, even though they received an emergency styling update late in the year in an effort to improve its appeal. 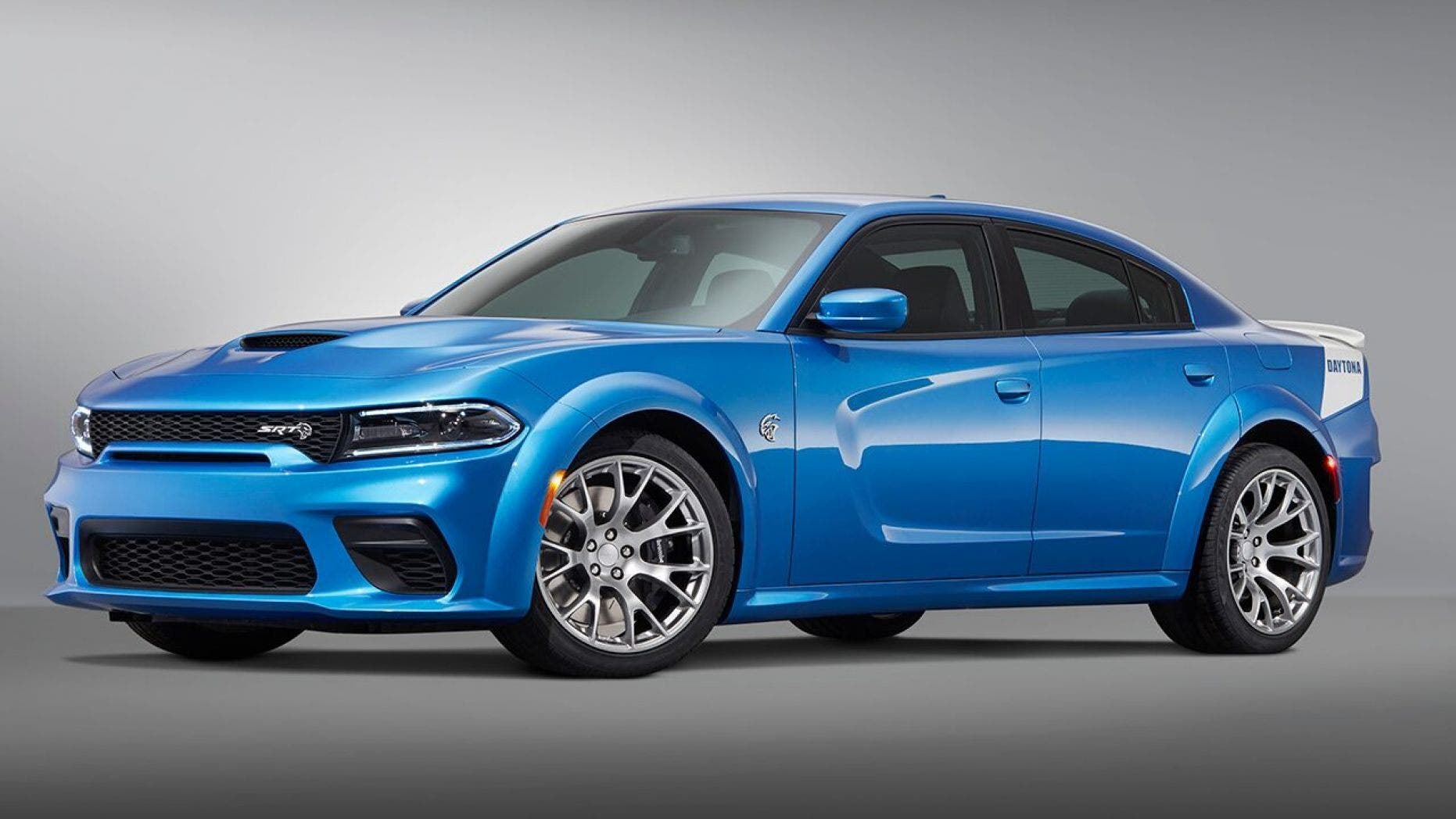 However, all three of the two-door muscle cars were outsold by the Dodge Charger sedan, which the automaker describes as a four-door muscle car. The full-size family car splits a platform and many of its powertrain options with the Challenger, including a 707 hp Hellcat V8 that makes it the most powerful sedan in the world and helped push it to 96,935 cars sold.

MORE FROM THE MOTOR MASTERS

The Mustang received additional attention with the debut this fall of the $73,995 Shelby GT500, which is a low volume, but high profile model meant to put an asterisk over the entire lineup.

Overall Ford sales were down 3.5% for 2019 as it discontinued several models and sales of its popular passenger models, the Explorer and Escape, both saw double-digit declines during the transition to all-new versions that entered production mid-year. We expect Ford to have a good year in 2020, so we will find out.