Meet the Hennessey Performance 1200 HP 2020 Chevrolet Corvette. Chevrolet is supposedly building a 900 HP, all-wheel-drive hybrid example of the new mid-engine Corvette that would be the most powerful GM car ever built, but you know there are some people out there who will say that’s not enough horsepower. 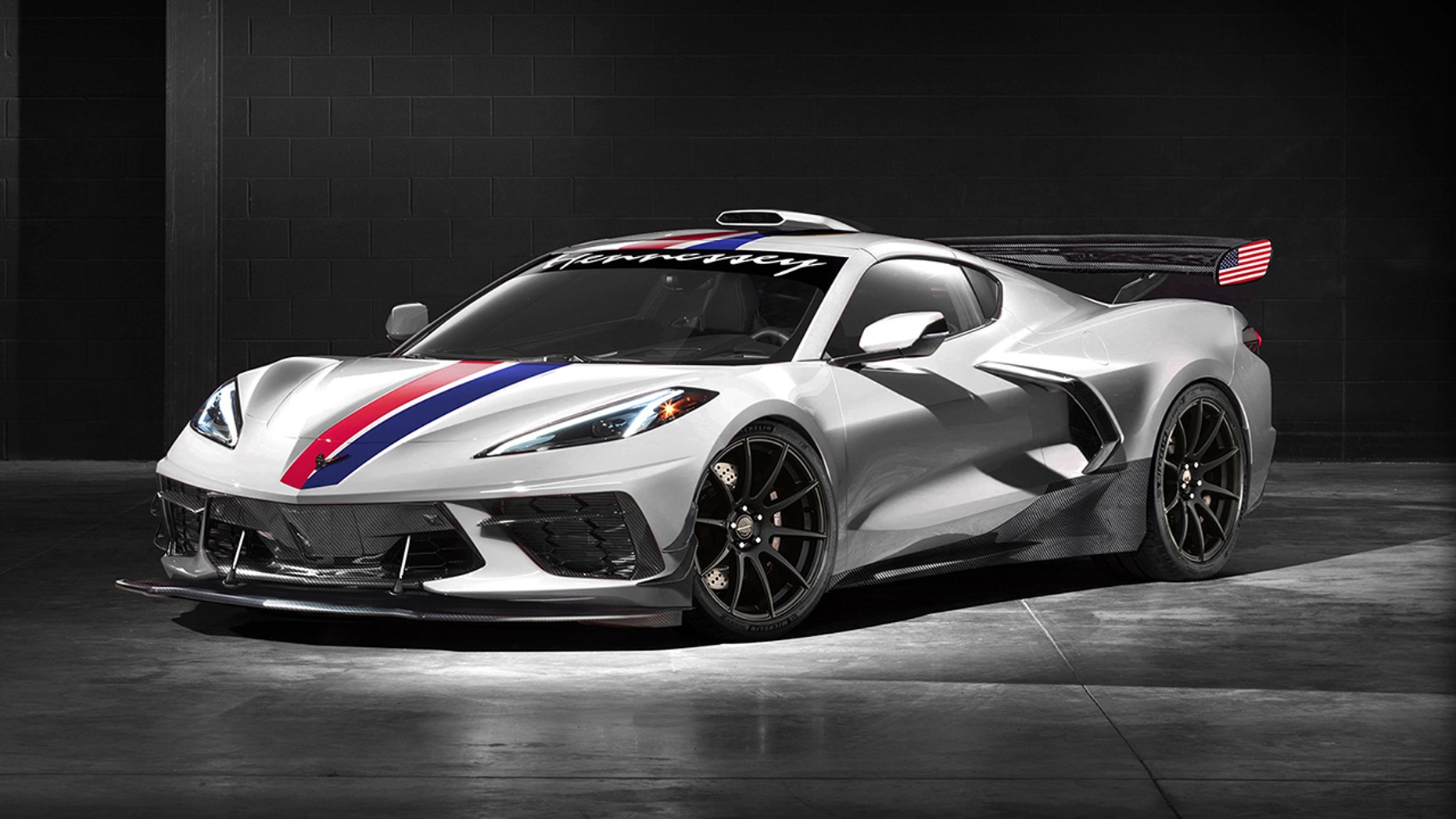 For the ones that want more HP, Hennessey Performance has announced plans to offer a 2020 Corvette build powered by a 1,200 hp twin-turbocharged model of the sports car’s new 6.2-liter V8. The Texas shop already offers a version of the front-engine Corvette ZR1 with that much power, so it has the tools to pull off the feat. 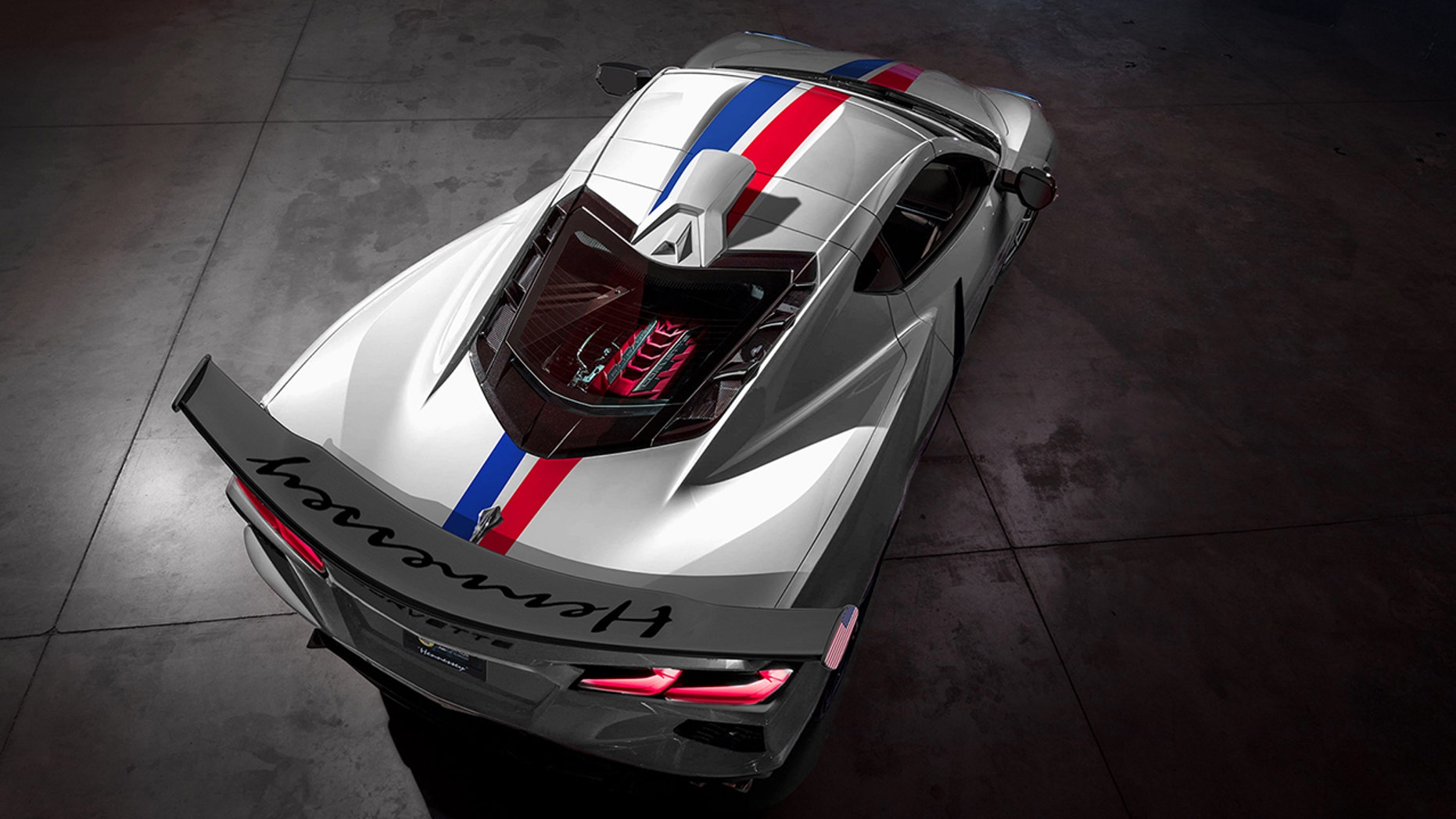 As well as the upgraded motor, which comes with reinforced internal parts, Hennessey is creating a new carbon fiber body kit that makes the Corvette look like a 24 Hours Le Mans racer. This car coming with a deep front splitter, a huge wing and roof-mounted air intake. A retuned Suspension and High performance Brembo brakes is also available and the company is surveying future prospects for further input on the vehicle’s development. Final pricing will be released when the package is finished. 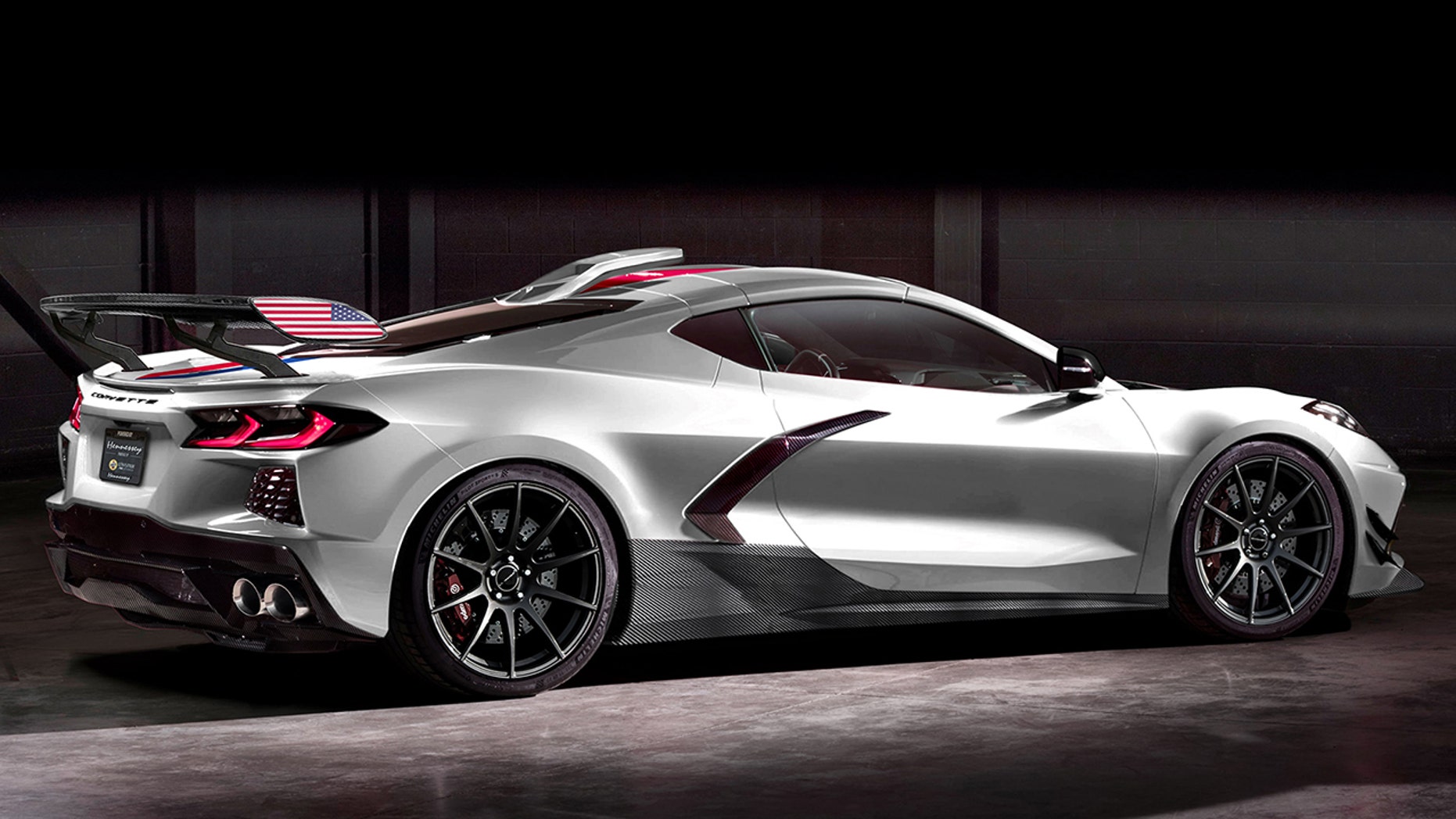 Hennessey hasn’t announced how fast it thinks the car can go yet, but the previous time it built a mid-engine sports car with this much power, the Venom GT, it reached 270 MPH. However, there’s no plans that the high-downforce Corvette will be aiming for that kind of top speed.

Hennessey is working on a car of its own design though. It’s name is the Venom F5 and has a 1817 HP motor and is being developed to break the 300 mph mark at a price of $1.6M. 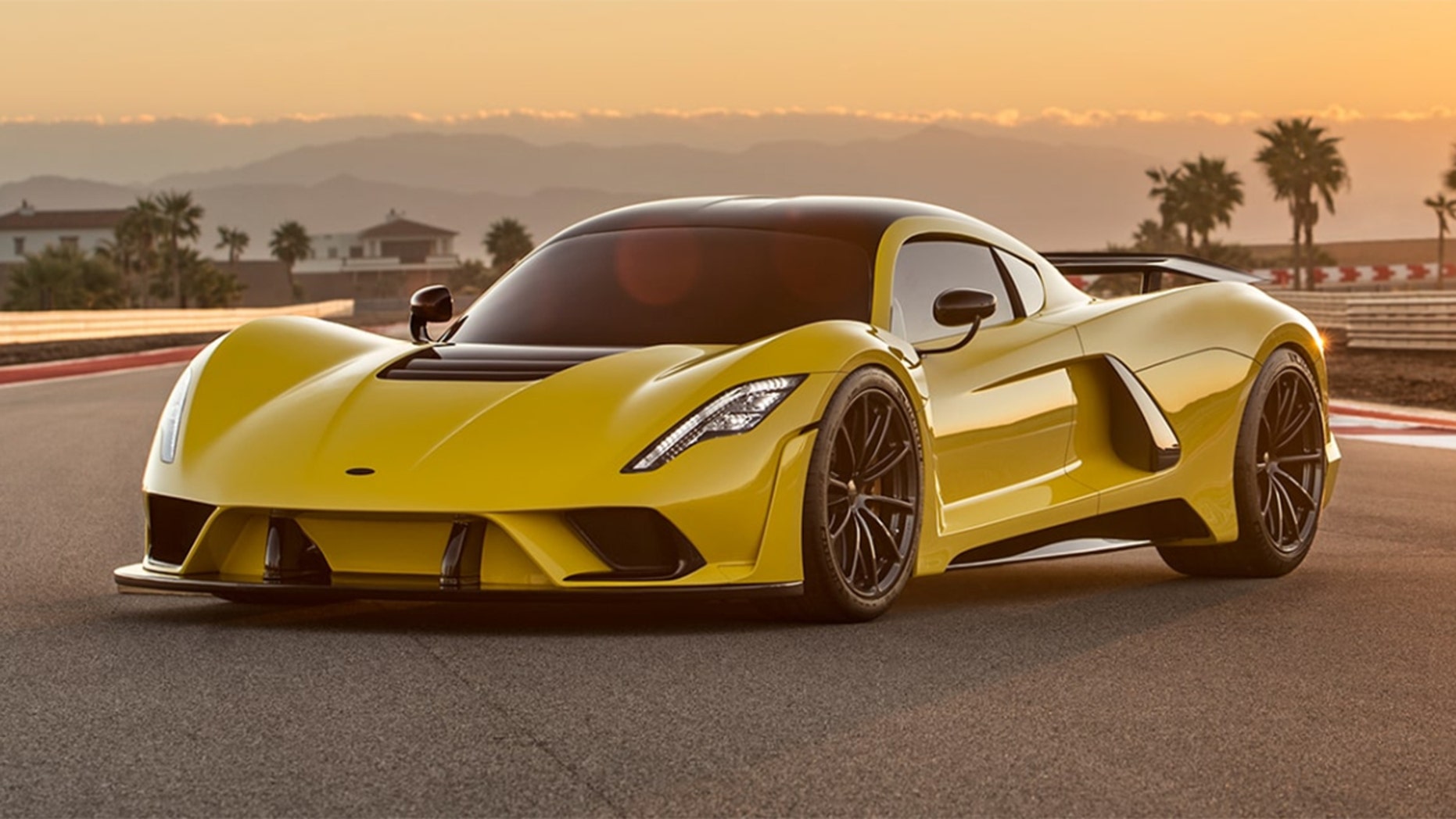