The last front-engine Chevrolet Corvette has been built The last front-engine Chevrolet Corvette was produced at GM’s Bowling Green, KY, factory on Thursday, according to the Automotive Company. 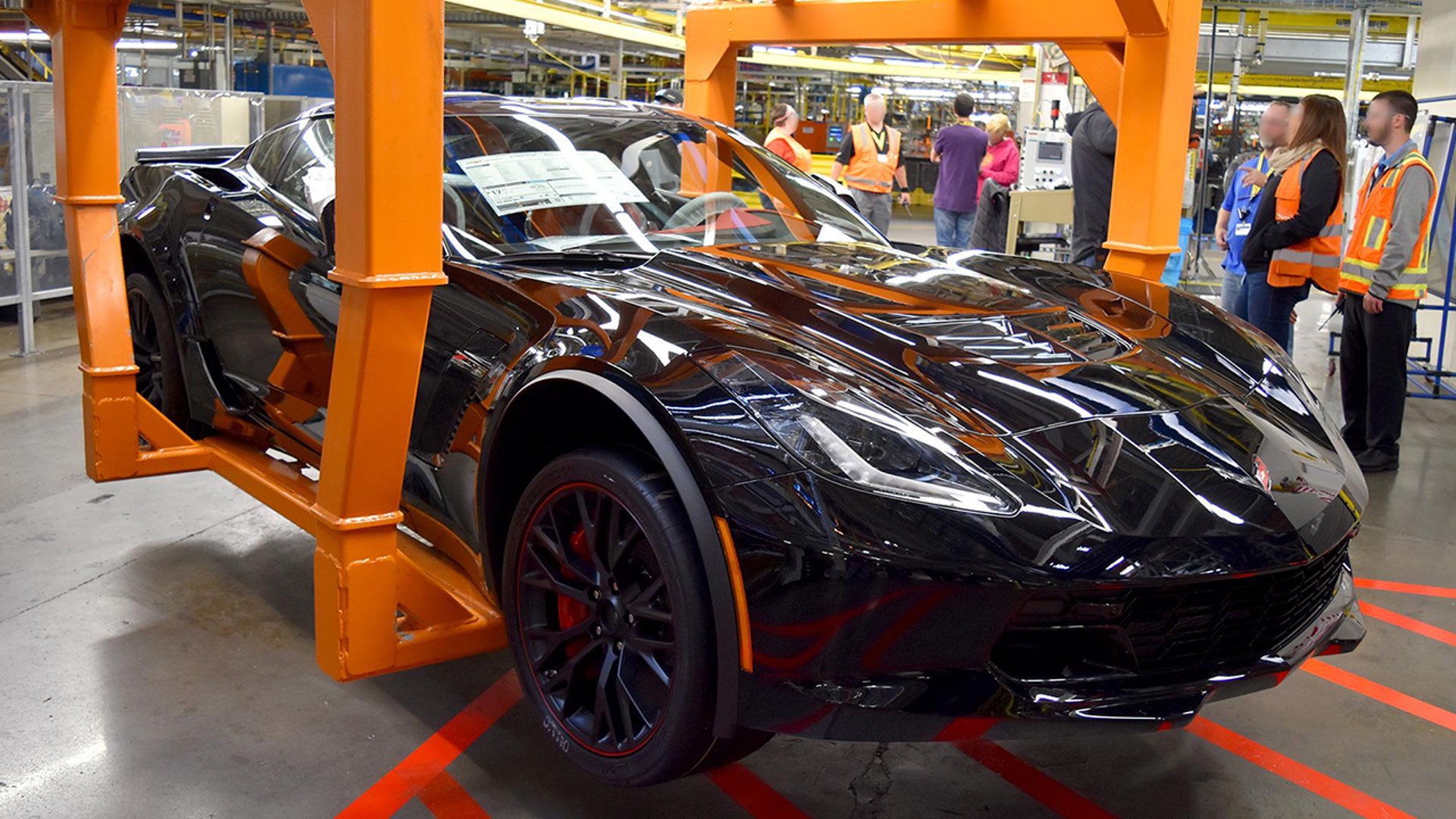 The 2019 Z06 rolled off the assembly line a few weeks later than planned because of the 40-day UAW strike. The black and red coupe currently has a buyer who put out a whopping $2.7 million for it at a charity auction in June supporting the Stephen Siller Tunnel to Towers Foundation.
Chevrolet will now finish re-engineering the plant to build the all-new mid-engine 2020 Corvette Stingray. Production of the $59,995 Stingray coupe is supposed to start in February with a convertible to follow later in the year.