The McLaren Speedtail reaches 250 MPH on the Space Shuttle runway

The McLaren Speedtail reaches 250 MPH on the Space Shuttle runway. The Speedtail lives up to the hype and its name. 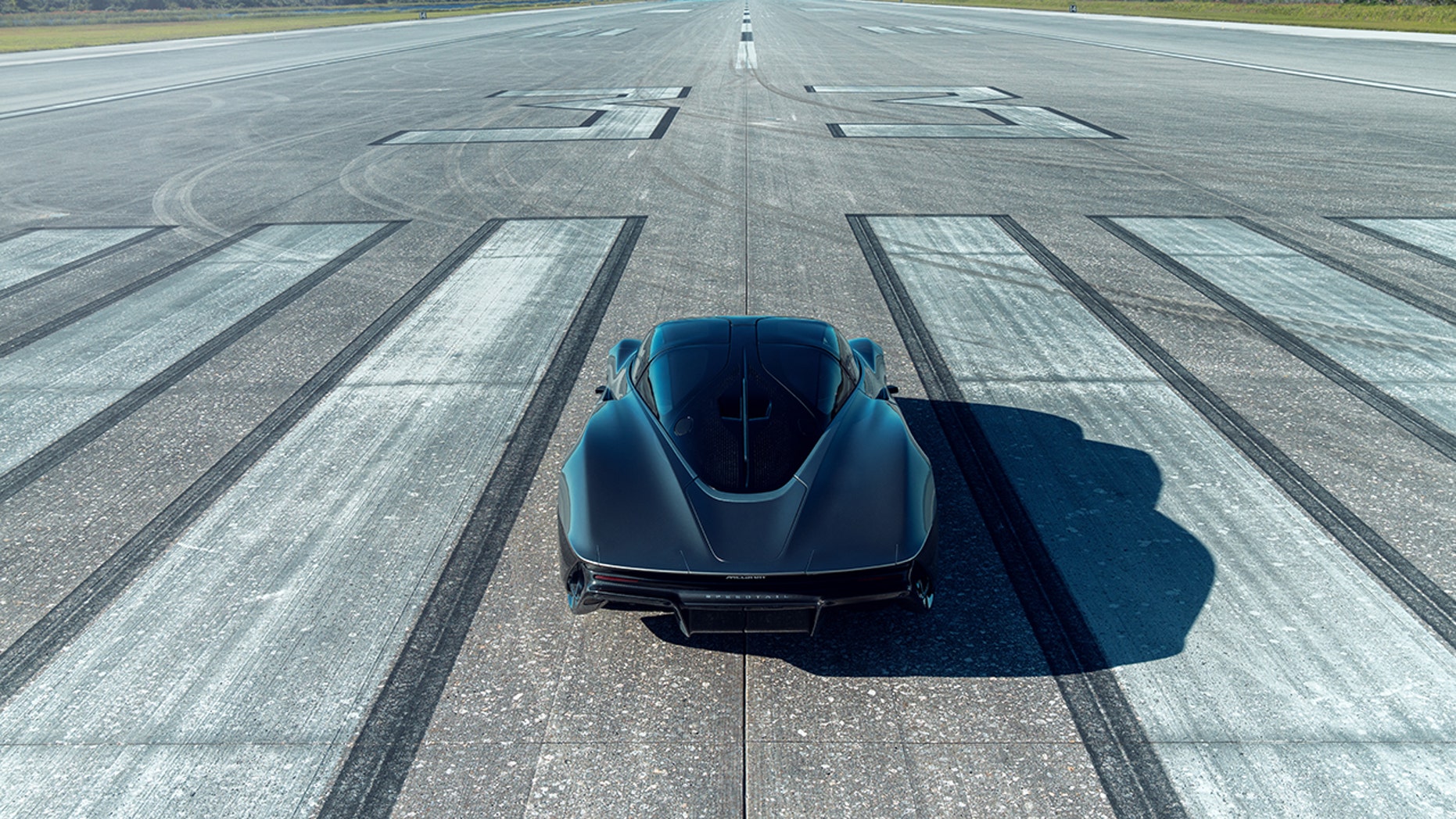 British automaker McLaren has announced that its hybrid supercar hit the 250 MPH mark more than 30 times during a recent test at the Kennedy Space Center with Indianapolis 500 winner Kenny Brack behind the wheel. The streamlined three-seat coupe reached the milestones down a 3.5-mile-long runway that was originally built for the Space Shuttle to land on and is now often used for automotive development and competitions. 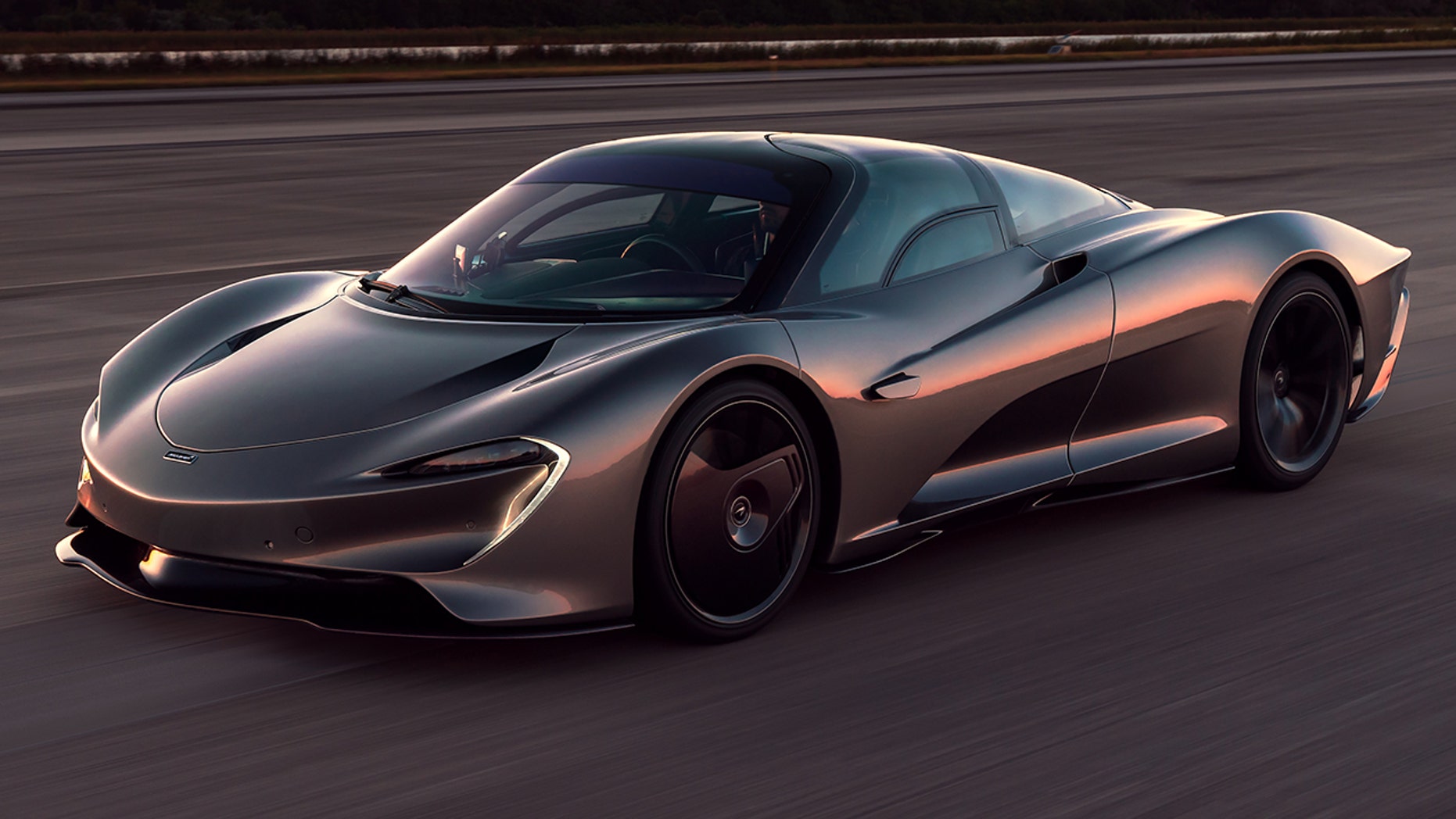 The rear-wheel-drive Speedtail’s powertrain comes with a 4.0-liter turbocharged V8 with an electric motor that produces a claimed 1,055 HP, and the car’s bodywork has active aerodynamic elements that can be set to a low-drag configuration for top speed runs.

The top speed surpasses the 243 MPH mark set by the McLaren F1, which was the world’s fastest car in the 1990s and still holds the record for the fastest naturally aspirated vehicle. 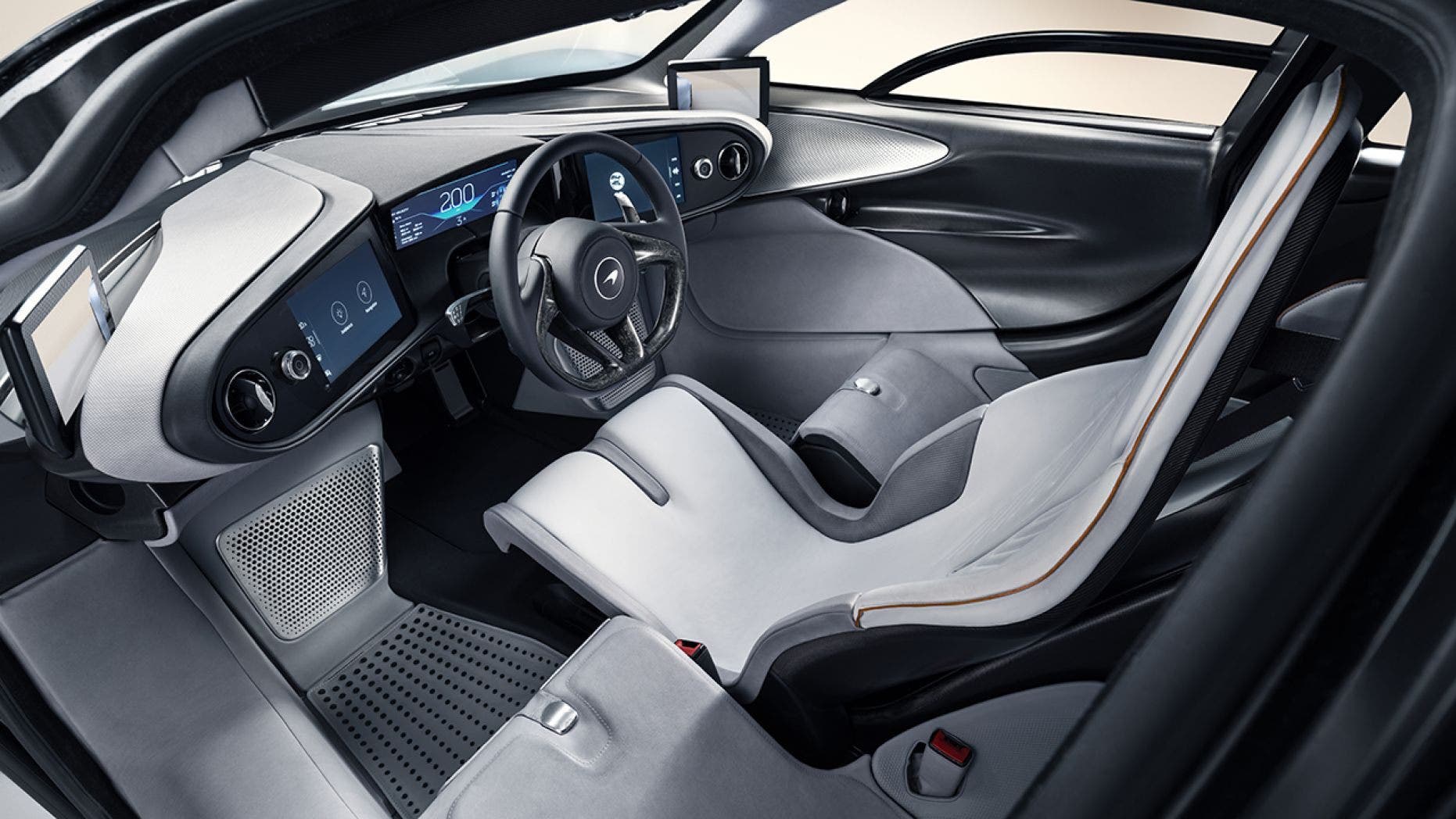 Nonetheless, the Speedtail is far from being the fastest production car today. The Bugatti Chiron owns the title as it broke the 300 MPH mark for an unofficial record.

Like the F1, the Speedtail has a three-across seating arrangement with the driver in the middle that makes it illegal to drive on the street in the U.S.

However, the 106 versions that McLaren will build have already been sold out at $2.1 million each.