The most infamous rental car auctioned for $45K The Chevrolet Impala was driven by convicted murderer Duane Earl Pope as a getaway vehicle during a deadly bank robbery in Nebraska in 1965.

Pope rented the car from a Hertz in Salina, KS, with $50 his father loaned to him. The recent McPherson College graduate said he was heading to Oklahoma to look for work.

What he actually did was drive to Big Springs, NE, stake out the Farmer’s State Bank on June 3, then return the next day to hold it up, while the license plates having been removed from the car. 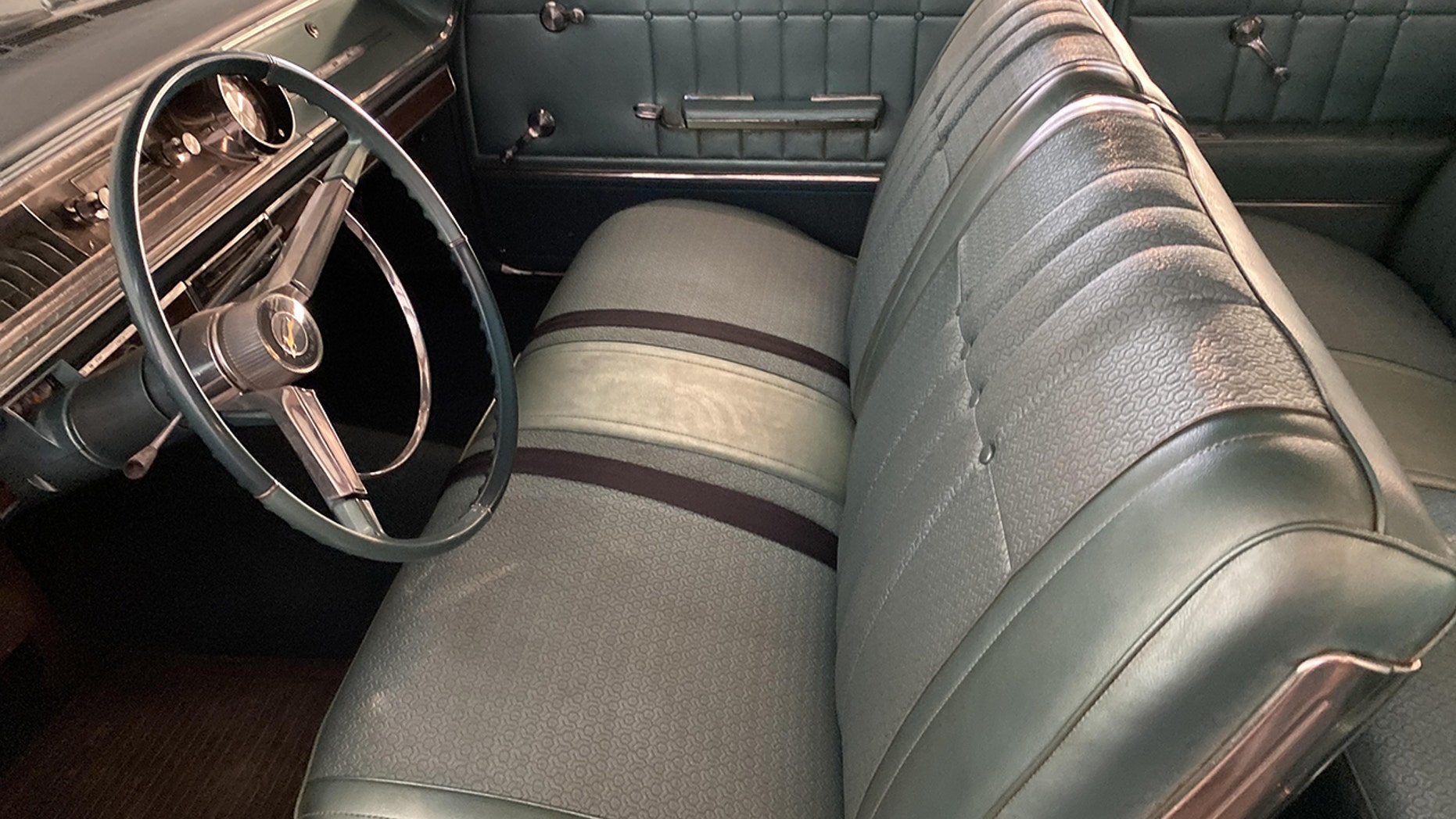 Pope shot four of the employees, killing three and paralyzing one, and made off with $ $1,598, according to The Kearny Hub.

He then drove back to Salina, returned the car and left $150 at his parent’s house before taking a trip through San Diego and Tijuana as investigators worked to identify him that ended up in Las Vegas on June 10.

There, he saw a letter from the president of McPherson College that was printed in the newspaper urging him to give up. The next day he flew back to Kansas City and called the authorities to turn himself in and confess.

The car was most recently on display at the Chevyland USA museum in Elm Creek, NE, but the museum closed in 2019. Its owner, Monte Hollertz, died last year and the entire collection was put up for sale through Big Iron Auctions this past week. 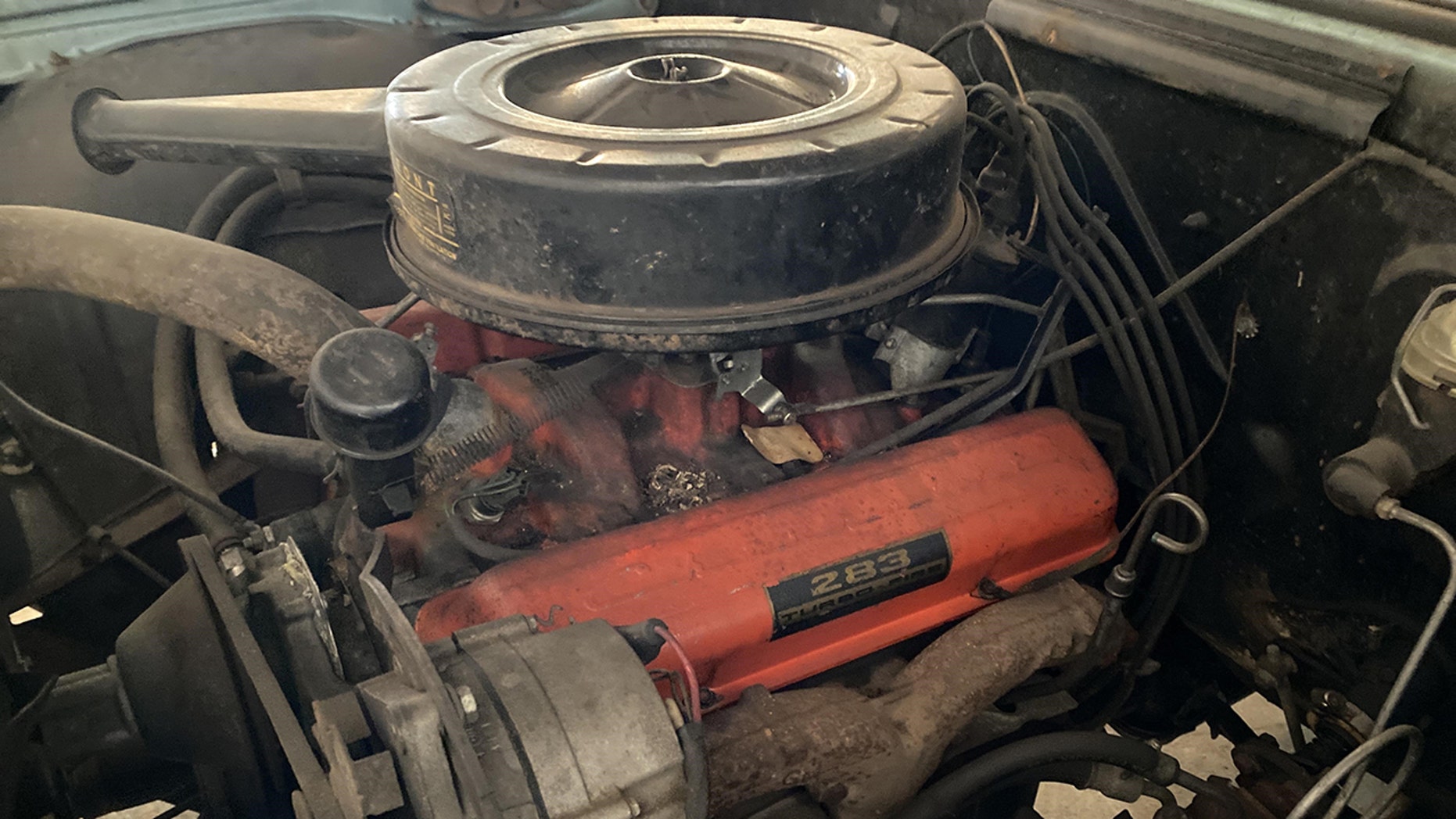 The green coupe was listed with 13,962 miles on the odometer and a 283 Turbo-Fire V8 that turns over, but hasn’t recently been started.

Neither the identity of the buyer nor the car’s destination is know to this day.