The Most Powerful American Cars Ever Built The Most Powerful American Cars Ever Built. Just like the Dow Jones and Wall Street, the never-ending American horsepower war has had its ups and downs for many years, but records keep getting broken and the outlook remains bullish. 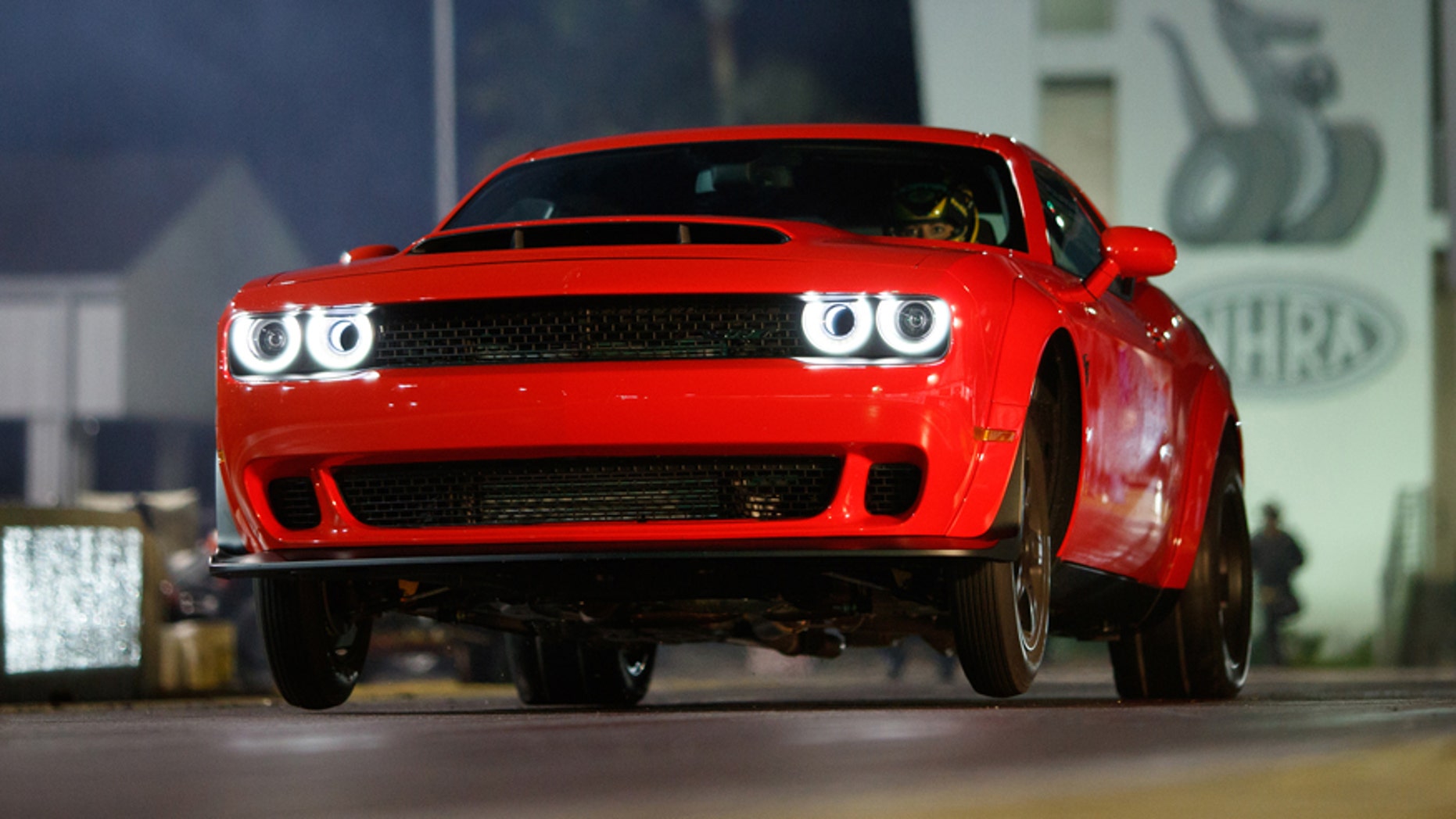 The Demon reboot is so extreme that one leading automotive news outlet has called for it to be banned (and was promptly shouted down by the muscle car’s fans.) The monster comes with drag radials, a transmission brake, just one seat and can pop a wheelie. Its supercharged 6.2L V8 produces 808 HP on pump gas, and if for some reason you don’t think that’s enough, Dodge can make it compatible with 100 octane race gas that will produce 840 HP.

The Shelby GT500 has always been a drag racing phenom, but Ford assures us this upcoming edition will be able to take turns as well as go in a straight line. 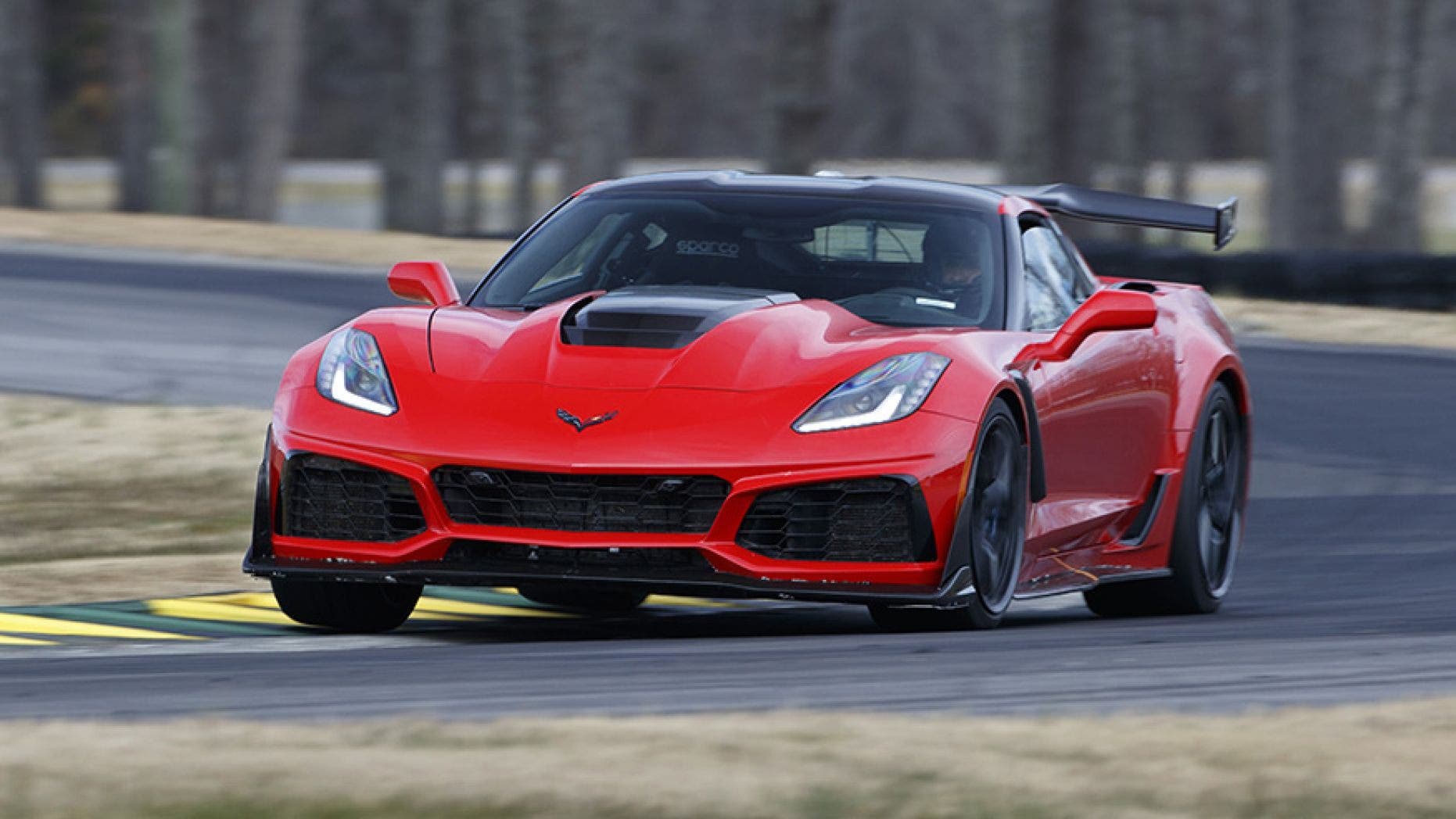 The 2019 ZR1 is the most powerful front-engine Corvette of all time and will likely be forever, because the Corvette will have an all-new mid-engine version in 2020.

Dodge only manufactured 3300 Demons and sold every one, but it wasn’t about to go back to the drawing boards. So it created a 797 HP version of the engine, got rid of the transmission brake and put the seats back in to create the Hellcat Redeye, offering it with no production limits. 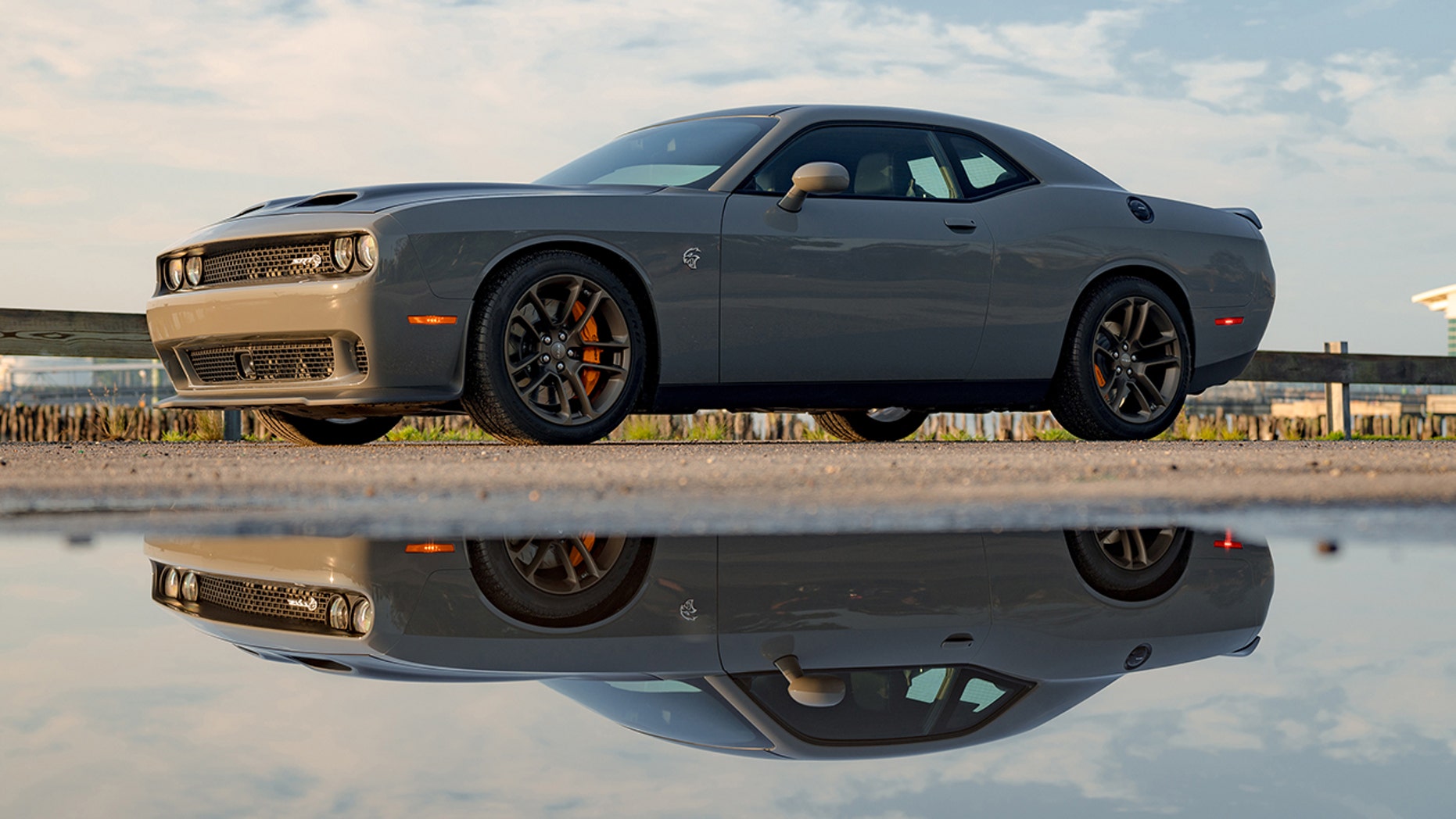 To celebrate its 4th anniversary, the standard Challenger SRT Hellcat got a 10 HP increse. It really didn’t need it. 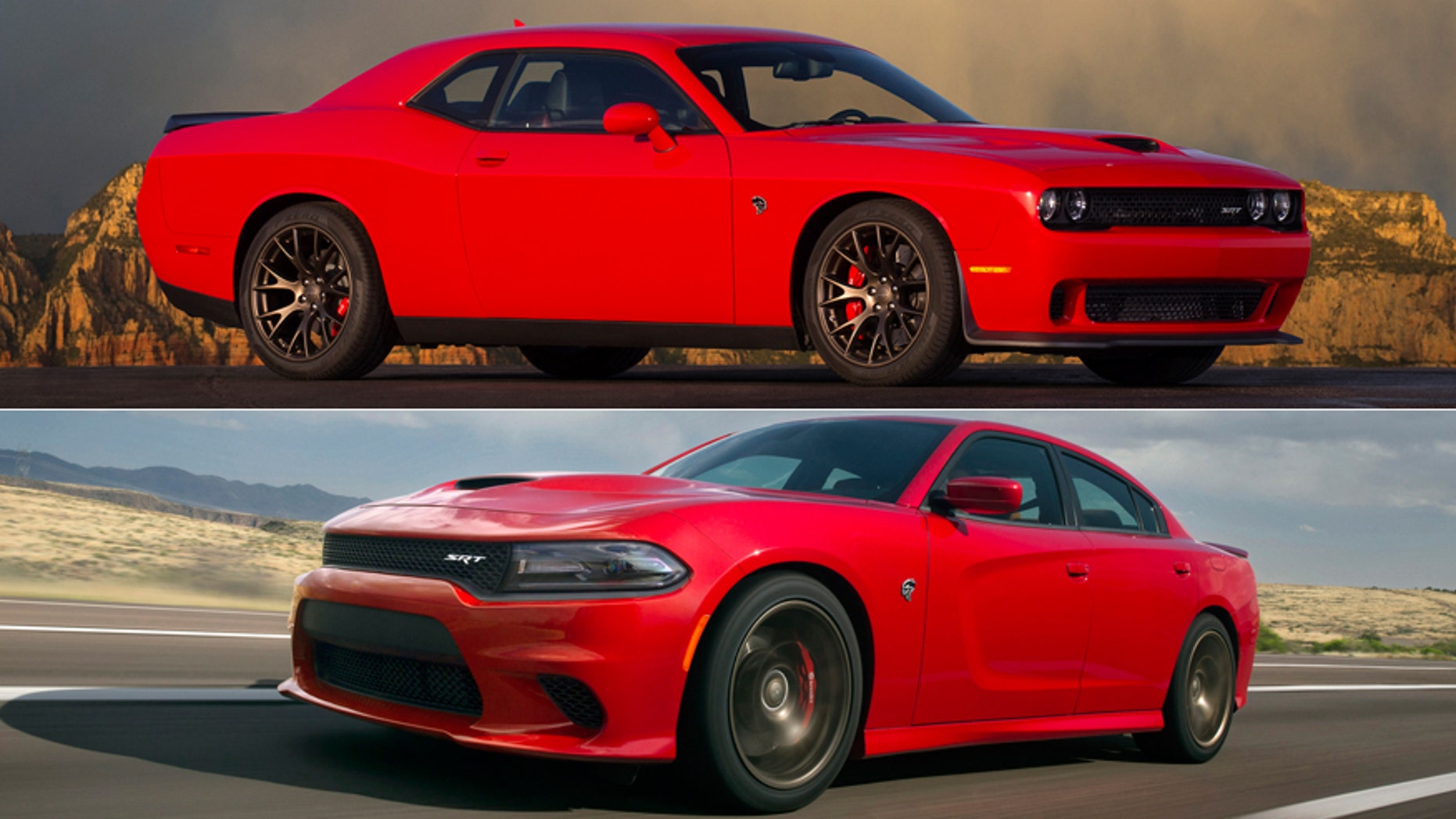 Dodge’s original Hellcat models seem tame compared to their successors, but are still serious cars to be reckoned with. If you can’t decide between the two, keep this in mind: while the Challenger can hit 199 mph, the Charger’s slightly more aerodynamic body can hit 204 mph.

The Trackhawk is the most powerful SUV ever built, but while it has the same engine and horsepower as the Hellcats, it loses with 645 lb-ft of torque compared to their 650 lb-ft rating. Its specialty is an all-wheel drive system that won’t send any of it up in tire smoke. If you like burnouts, that may not be a good thing.

When it was brand-new, the last Shelby GT500 held the title of the most powerful American car ever, but it appears like a 98-pound weakling today. Still, there’s no doubt about its 5.8-liter supercharged V8. And who’s going to whine about a Mustang that can go 202 MPH? 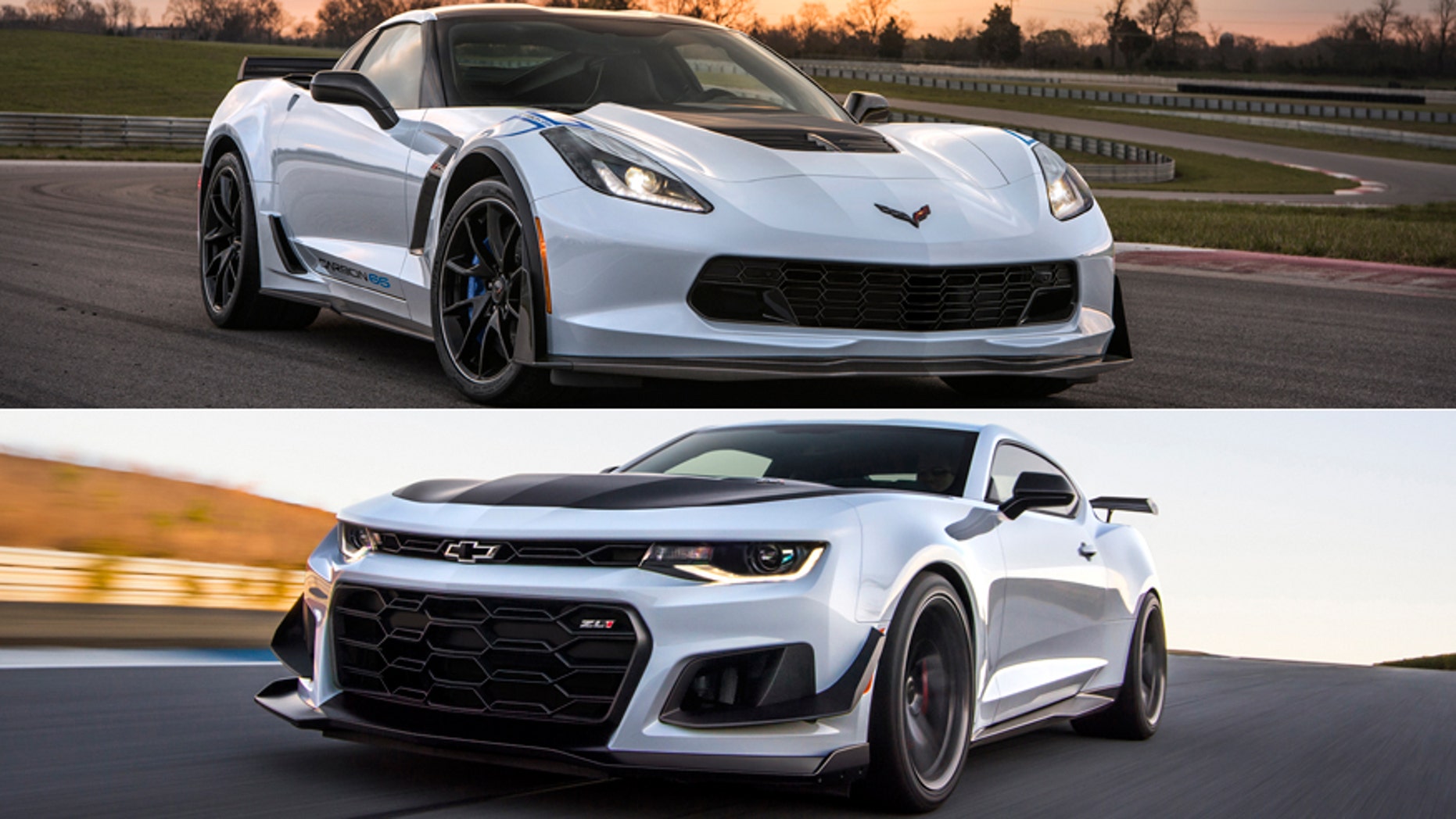 Two high performance cars from the same automaker with 6.2-liter supercharged V8s? Now this sounds familiar. But while the power outputs of these two are exactly the same, their engines are a little different. The Corvette has a dry sump oiling system that’s better for the racetrack, while the ZL1 has a tried and true wet sump design. The Corvette also triumphs the Camaro on manual transmission gear count 7 to 6. But the ZL1 automatic comes strong with an all-new 10-speed automatic, while the one in the Z06 has just eight.

What an amazing world we live in where a Mustang is more powerful than a $450K Supercar, but the carbon fiber GT has a 216 mph top speed, so there’s nothing to be ashamed of. 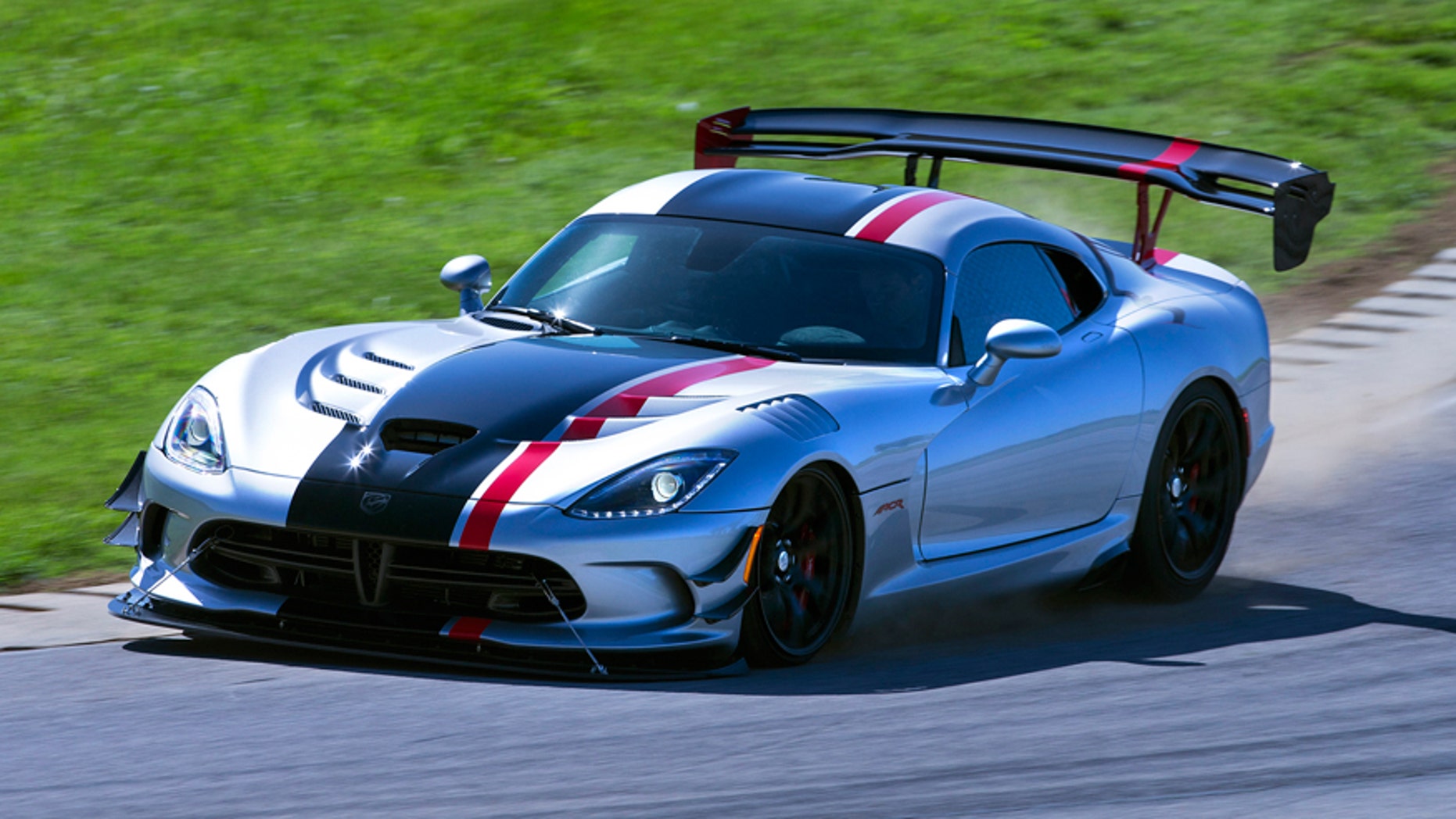 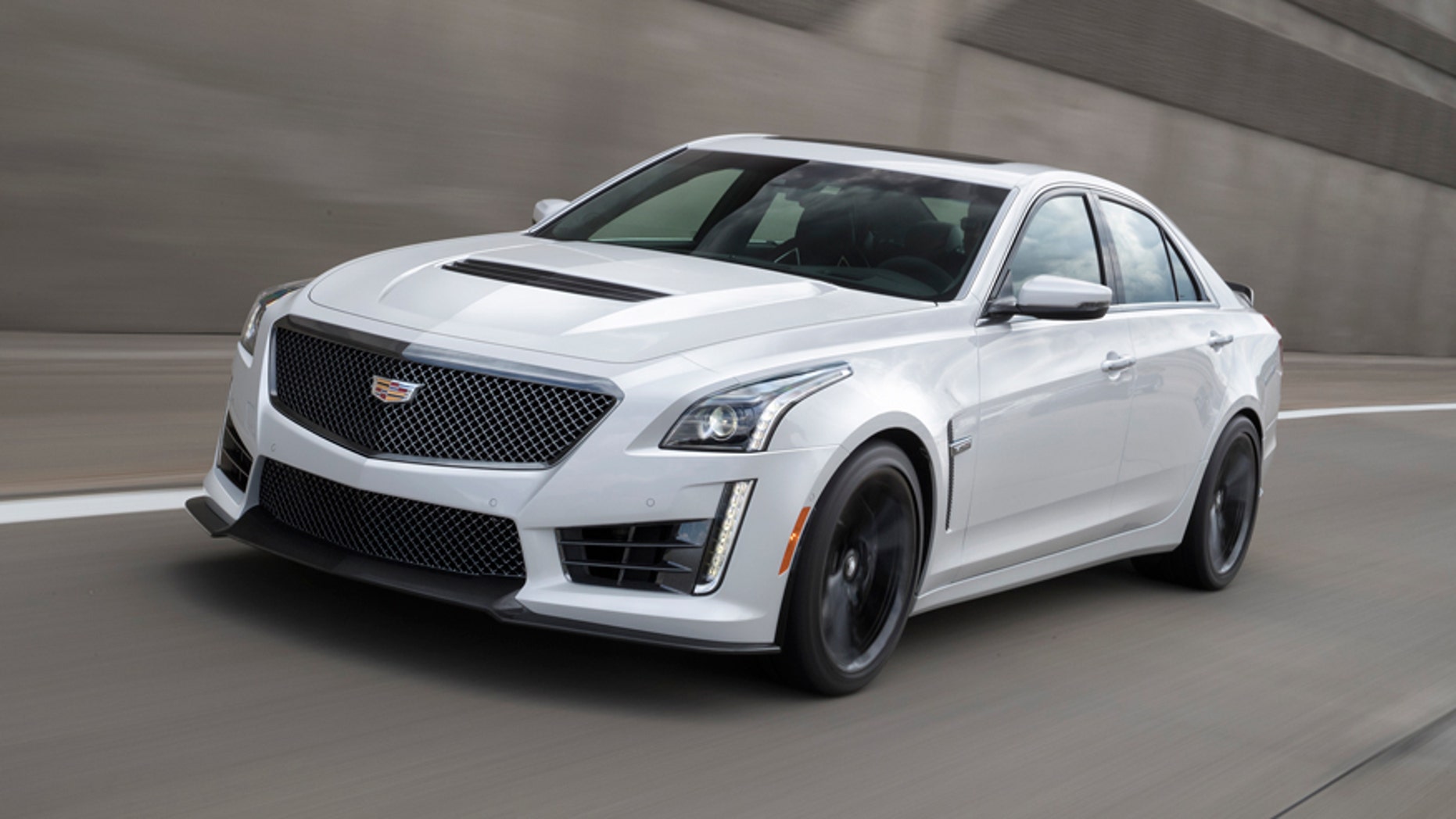 Need to get somewhere quick but want to keep it classy? The CTS-V mimics the engine from the ZL1, but has 10 hp more for the privilege. Its 200 MPH top speed is 2 mph more than the Camaro’s. 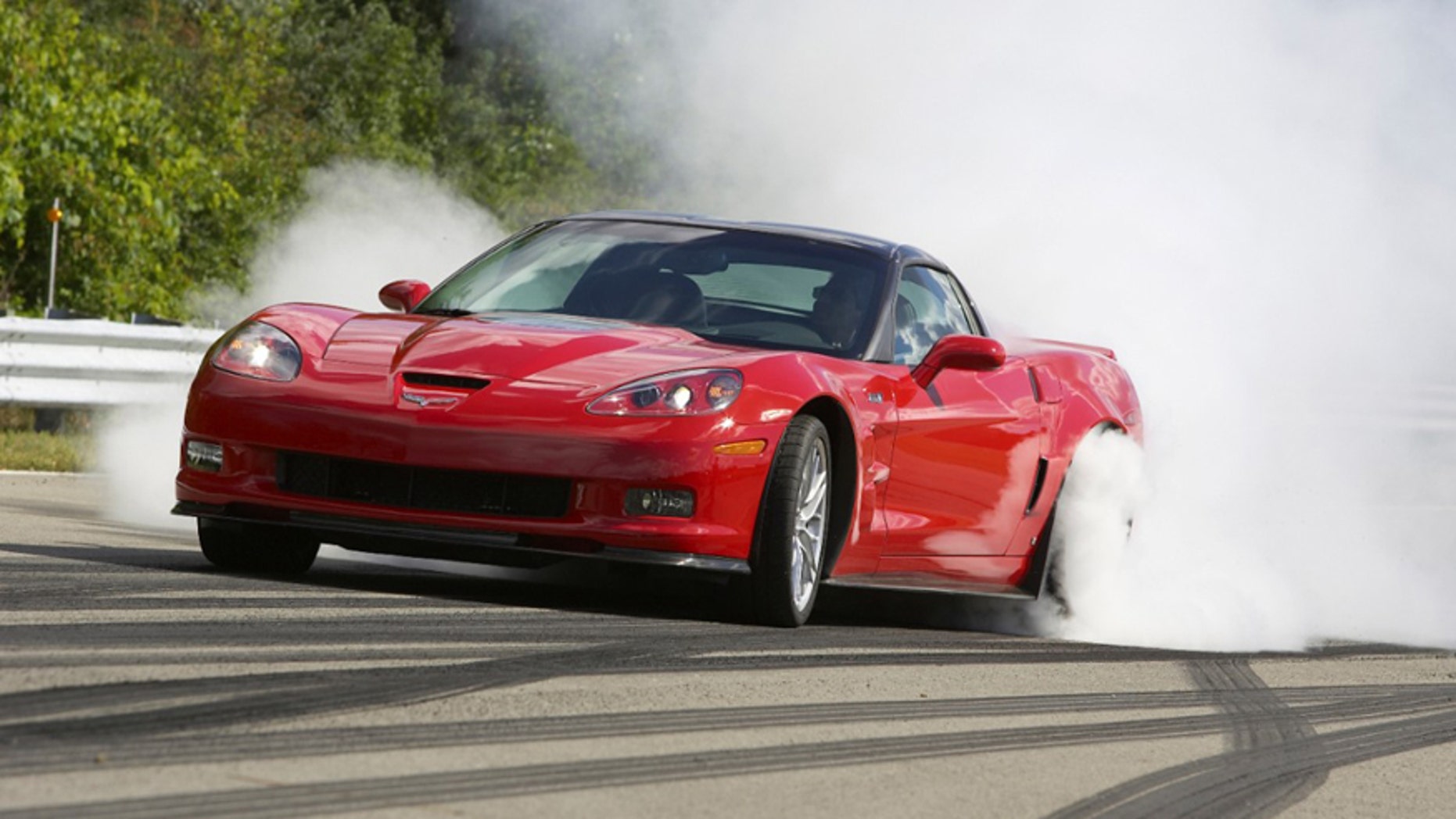 The inaugural 21st Century ZR1 was the first American car greater than 600 hp, but obviously not the last. Its 205 MPH top speed holds up good today, but don’t think you’ve seen the last of it. Chevrolet has been spotted working on what looks like a new ZR1, and you can be assured it won’t be less powerful than this one. 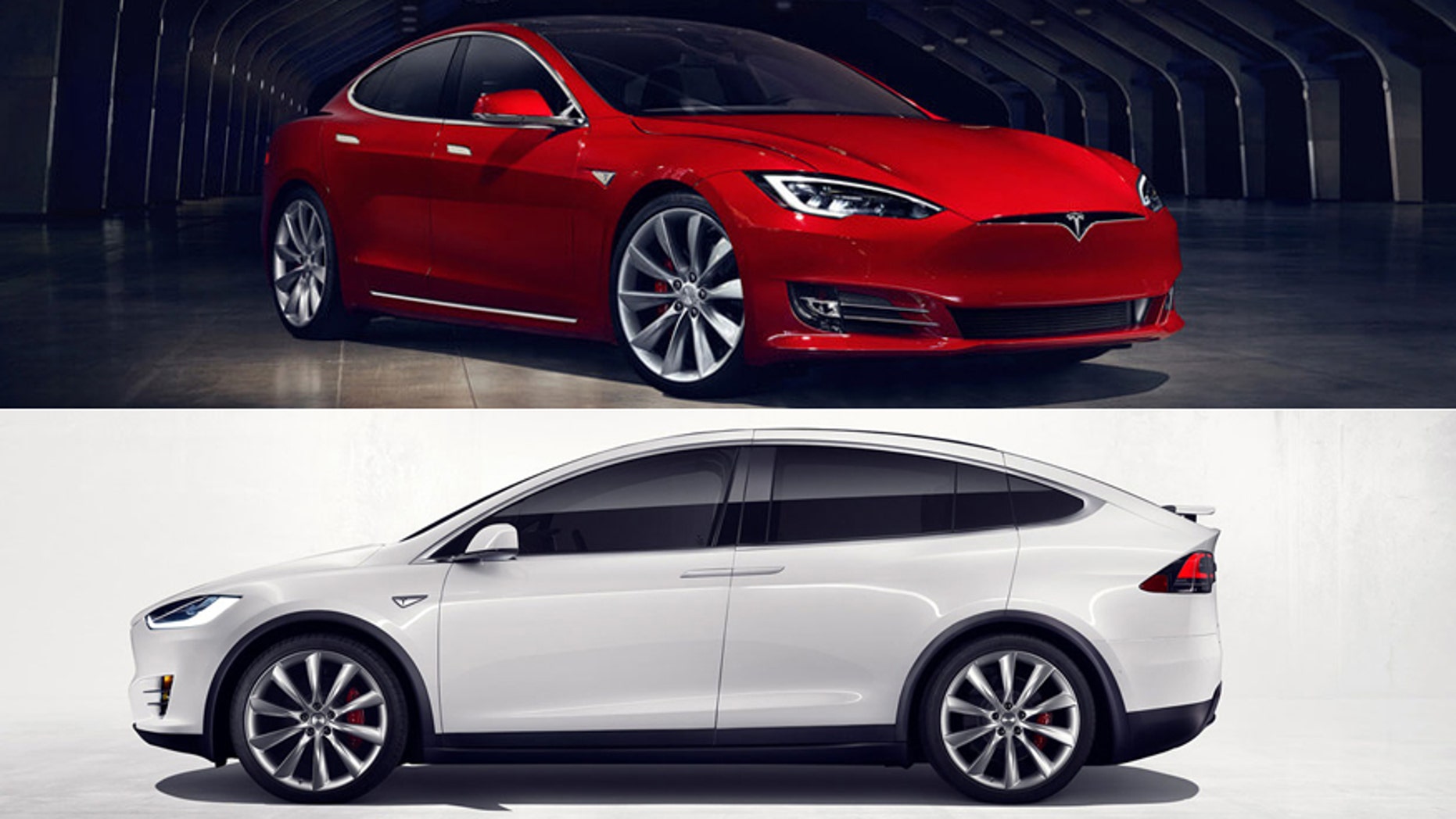 When Tesla first released the “D” it said it had 691 HP. Then it added a outrageous model with a supposedly 762 HP. The issue was that it was just adding the HP ratings of the electric motors used at each axle, and it doesn’t exactly work like that. The answer? Now it doesn’t say how powerful the cars are, just how fast. With a 0-60 MPH time of less than 2.5 seconds for the Model S, it’s probably safe to say these are the most powerful American cars ever for electrical versions.

At least for now. The most powerful American cars built is an amazing read.