The New Jeep Wagoneer Will ‘Have It’s Own Look’ The New Jeep Wagoneer Will ‘Have It’s Own Look’, according to Jeep Designer Mark Allen. Mark Allen is sitting in the driver’s seat. He’s the Head of Design for Jeep, the Automaker best positioned to take advantage of America’s insatiable appetite for trucks and SUVs.

Sales increased 17 percent last year, and the company just announced it is investing billions of dollars in new U.S. production capacity that’s going to increase the number of vehicles from 6 to 9 in the short term, and add even more down the road.

First up will be a New Jeep Wagoneer and Grand Wagoneer, along with a yet to be named 3-row model that will be built at the same factory as the Grand Cherokee.

“There’s a lot of growth that’s going to happen in the brand in a short amount of time. We’re excited by it, and we’re working hard.”

Allen’s job is to determine what they’ll look like, and the vehicles couldn’t be any different. The Wagoneers will be full-size trucks based on the Dodge Ram 1500 when they go on sale in 2021 and the smaller three-row that goes on sale next year will likely be similar with the Grand Cherokee.

Allen won’t give any details on the styling of any of them yet, but told The Motor Masters that “everything will have its own look. I like to do that within the line.”

“I don’t like the idea of the Russian doll, where it’s just larger and smaller sizes of the same design.” 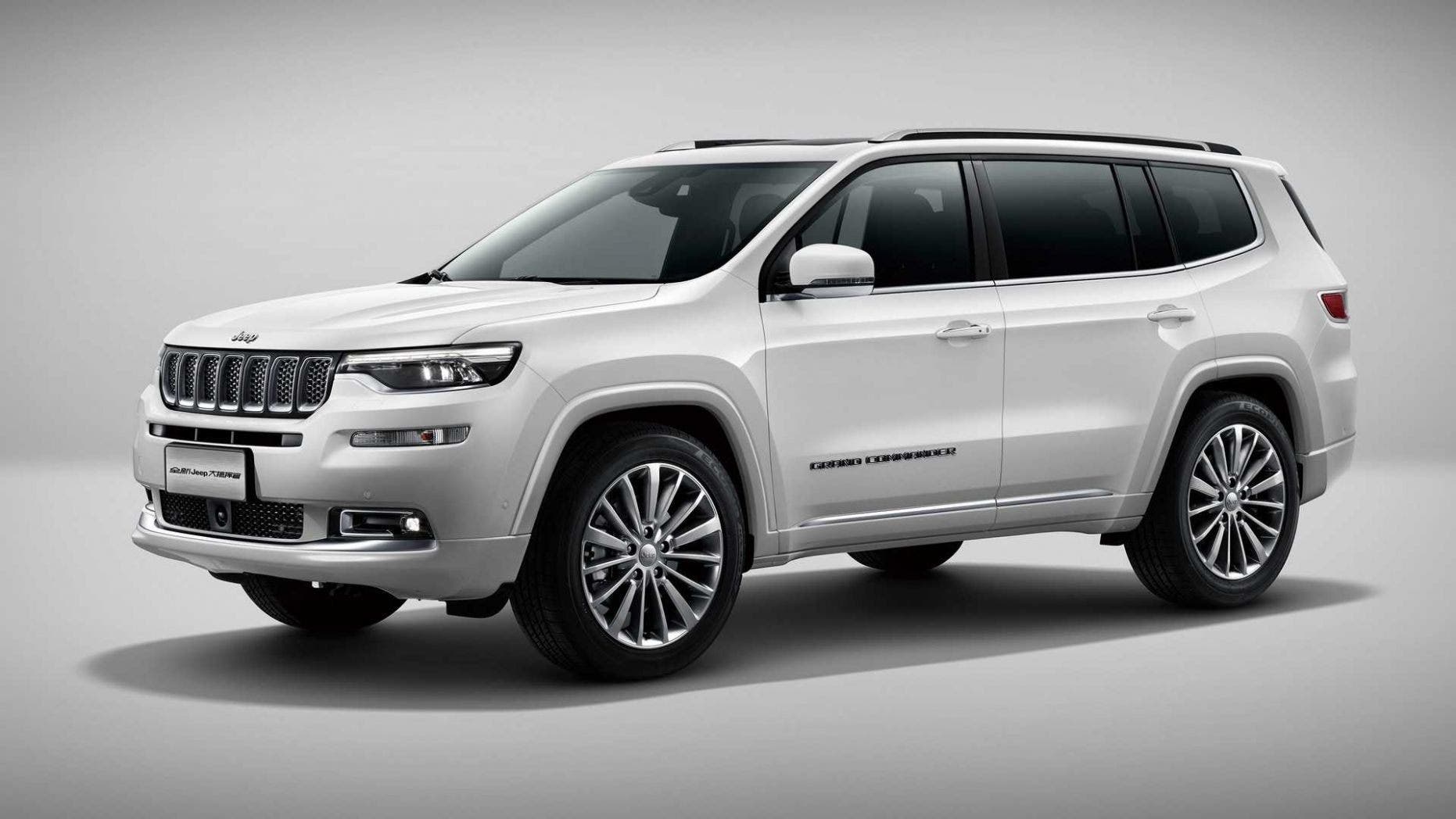 One thing you can be sure of is that they’ll feature is Jeep’s signature 7-slot grille, even if they’re not classic. All of Jeeps current models have it, including the China-only 3-row Grand Commander SUV, and even though the last Wagoneer didn’t, are feelings are the next one will.

An early design teaser for the truck that leaked a couple of years ago showed it with one, and also showed the basic size of the vehicle, which looked like it could crush the Grand Cherokee parked next to it.