Checkout the Renault Morphoz SUV concept. Now, this is definitely a range-extender.

Renault has created an electric concept SUV vehicle that can stretch to accommodate a larger battery pack for long trips.

The Morphoz is a solid SUV with a 40 KWH battery pack that can go up to 249 miles (that being on the European scale) in city highway driving, but there’s also a travel mode that lengthens the wheelbase along with the range. 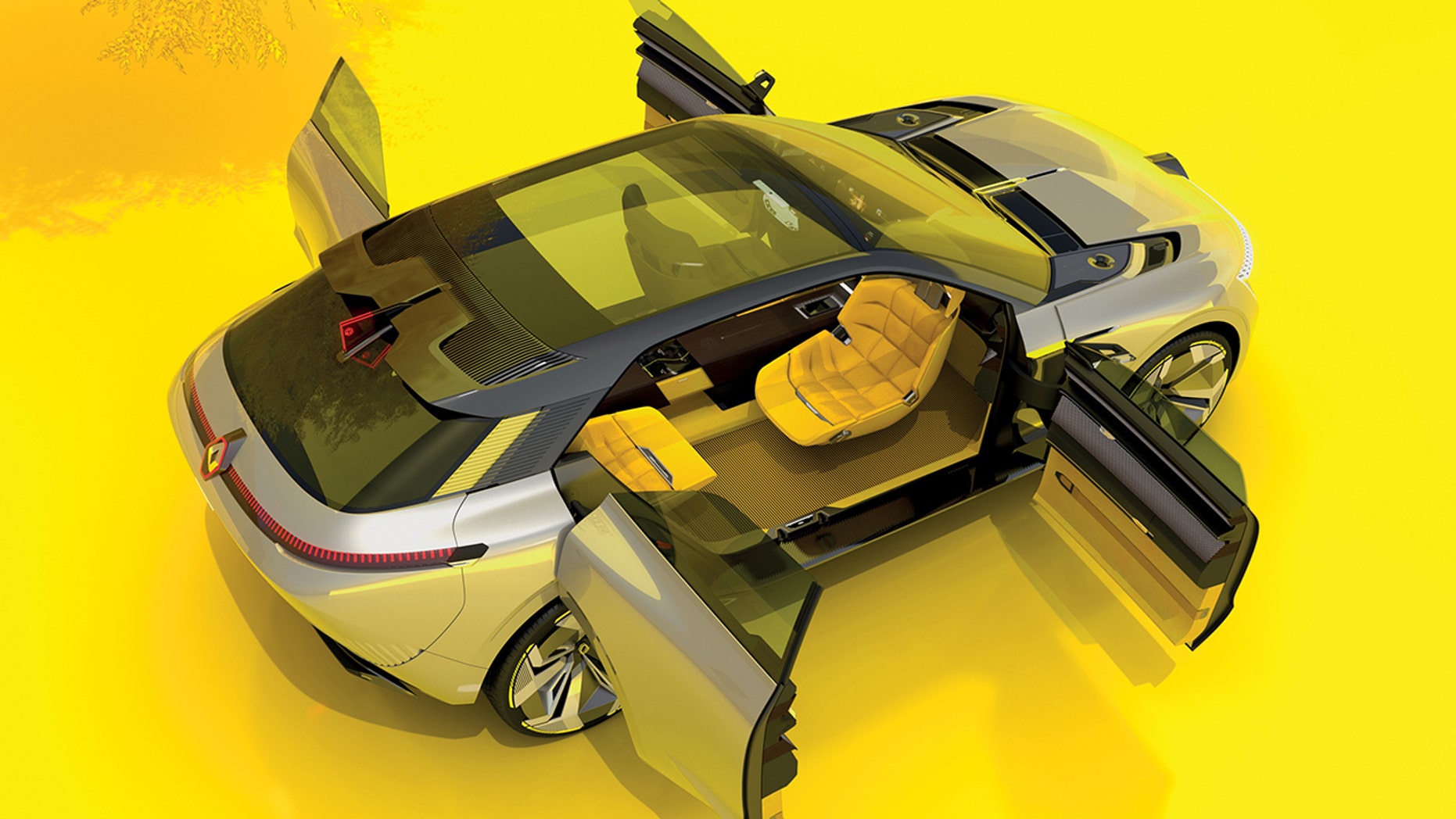 The intention is that you would drive it to a public battery exchange station, which instantly installs an extra 50 kWh pack that supports the Morphoz with a combined 435 miles of driving between charges, and adds a boost in power from 134 hp to 214 hp.

The rear end of the vehicle simultaneously sticks out to make the trunk and passenger area more spacious, allowing the rear seats to move farther back for more of a business class experience. 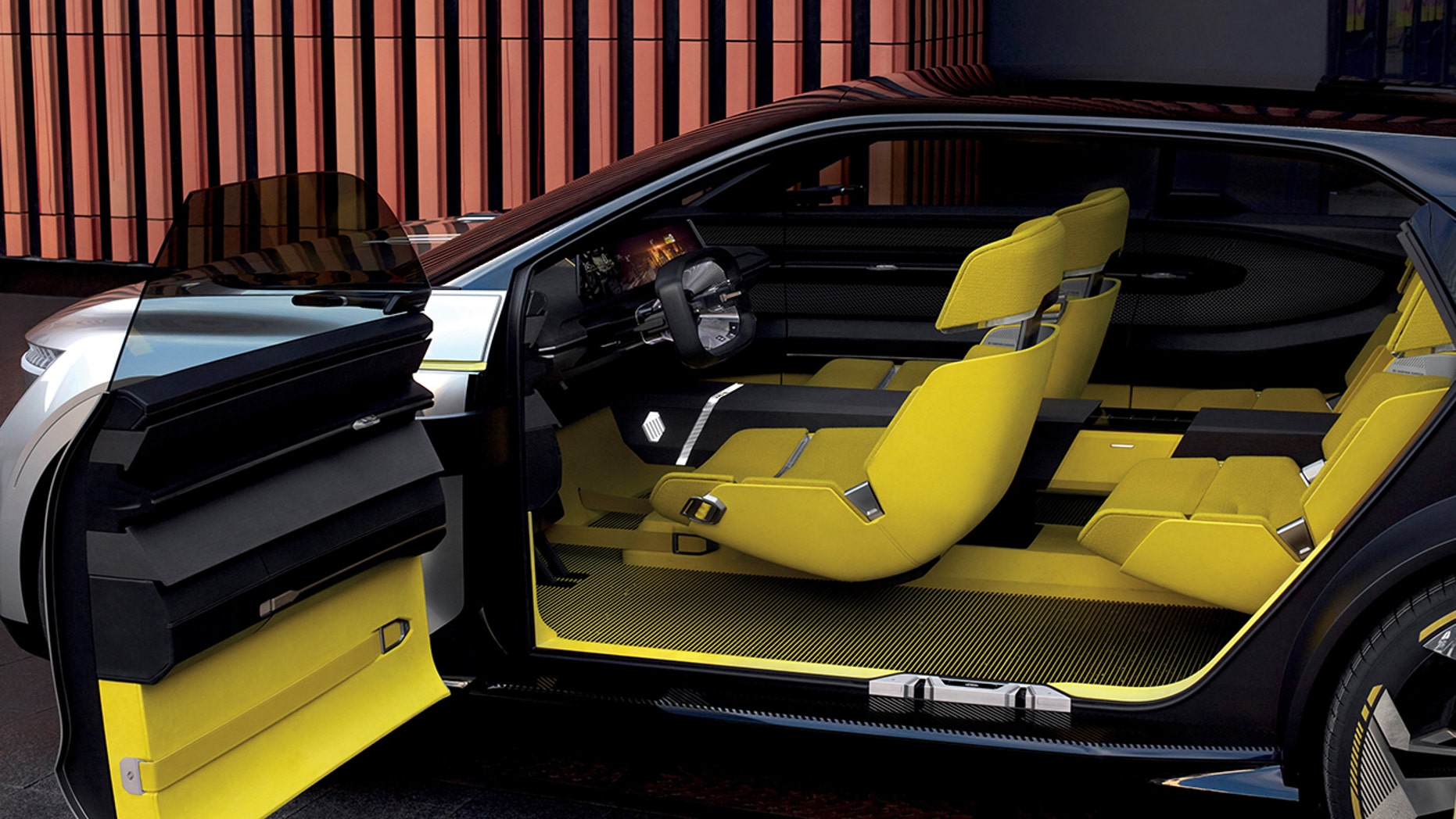 Renault has been engaged with battery swapping in the past through Better Place, a failed project in Israel, but that involved exchanging the entire battery. The Tesla Model S first was offered with the capability, but the automaker chose to build out its successful network of fast-charging Supercharger stations instead. 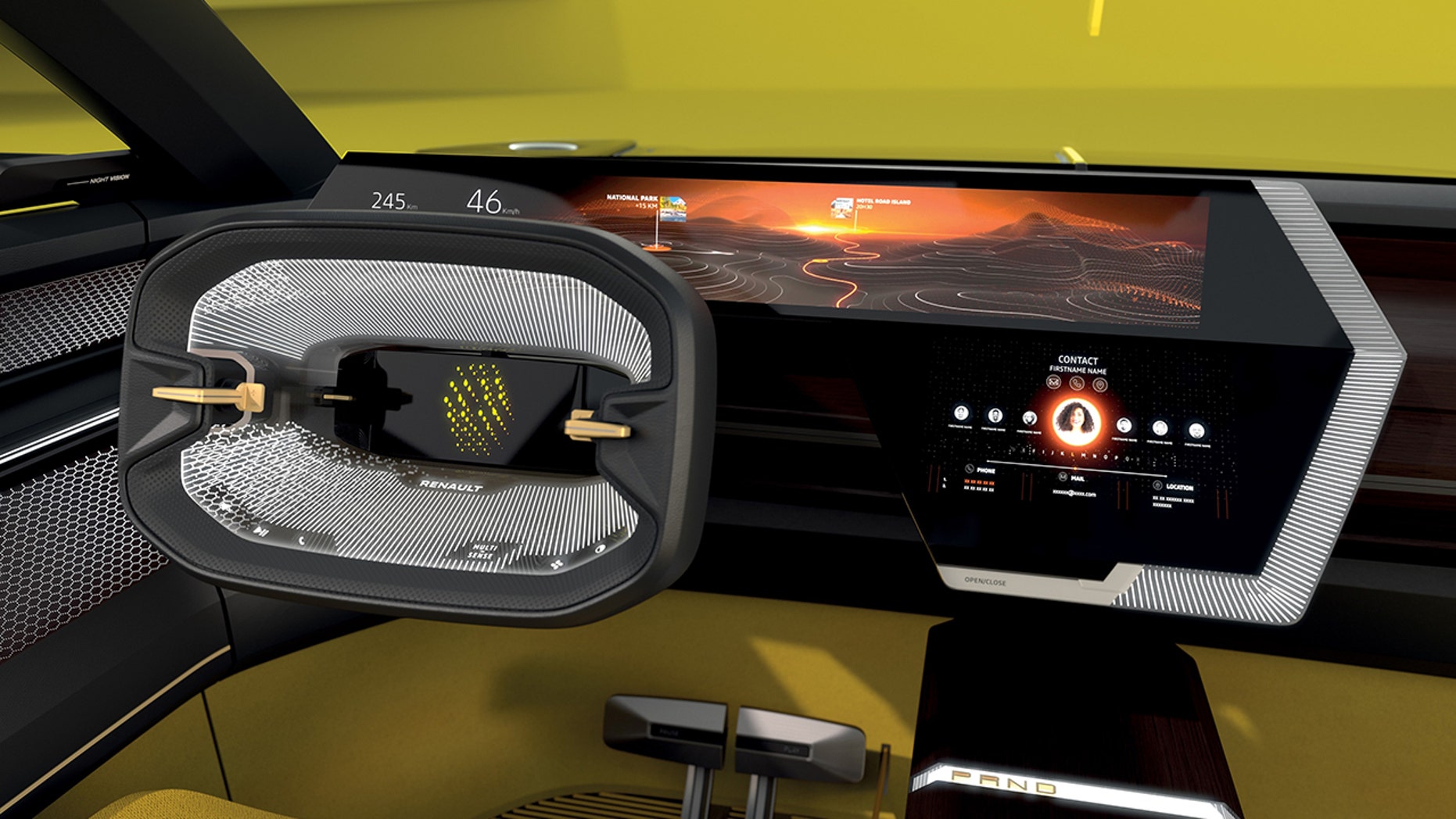 Along with its rare ability, the Morphoz has the complete laundry list of concept car features, including semi-autonomous driving capability and a cabin with numerous screens that would compete with Times Square.

While the AS-IS Morphoz won’t be for sale anytime soon, it is built on a interchangeable platform shared with Nissan and Mitsubishi that will spawn a production crossover next year.

I have to say that time will tell for the Renault Morphoz SUV concept. There’s no question this vehicle has potential. Whether it’s a hit remains to be seen. We will just have to wait and see!