The Tesla Cybertruck and the failure of Bulletproof Glass The Tesla Cybertruck and the failure of Bulletproof Glass are nothibg but Excuses, excuses.

During a demo of the triangular truck’s supposedly superstrong “Armor” windows, Tesla designer Franz von Holzhausen threw a metal ball at the front driver’s side door window causing it to shatter, and did it again with the rear door window with the same result. 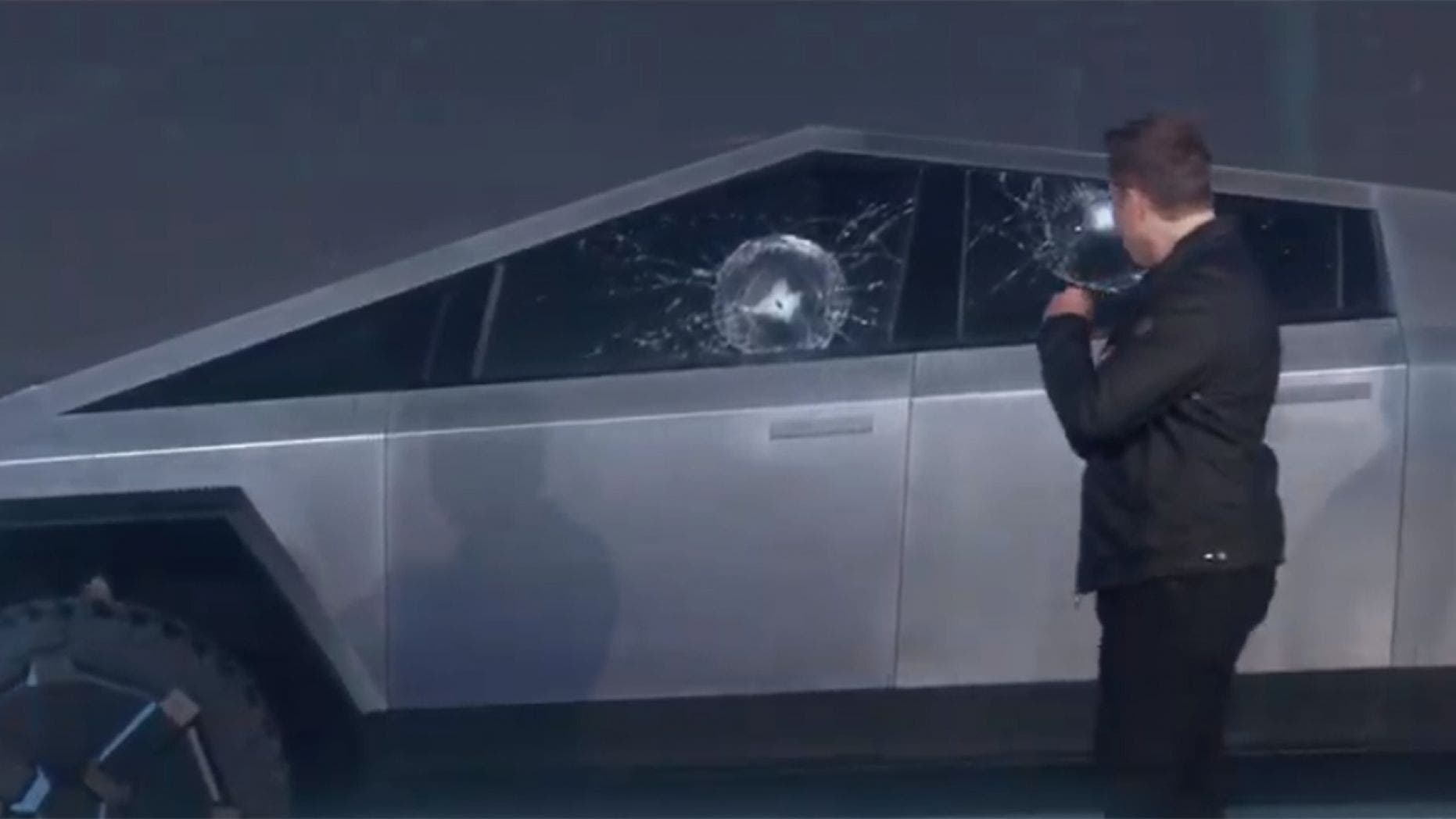 Musk laughed off the unsuccessful stunt by saying there was “room for improvement.”

Late Friday evening he posted a video to Twitter, which he said was filmed before the event, that shows von Holzhauzen throwing the ball at the window without it breaking, workshop vacuum at the ready.

Franz throws steel ball at Cybertruck window right before launch. Guess we have some improvements to make before production haha. pic.twitter.com/eB0o4tlPoz

Nonetheless, many people noted that the tarp-covered door appears to move… suggesting it is open…which possibly could have absorbed some of the impact.

Musk gave an update on Sunday by saying that the base of the glass was cracked prior to the ball test when von Holzhausen hit the “bulletproof” door panel with a sledgehammer to show its dent resistance, but did not give any visual evidence or an account for why the rear door glass also broke.

Musk also admitted the Cybertruck’s “planar” design was mainly due to the company’s inability to stamp the extremely-hard stainless steel body panels into shapes without breaking a stamping press. 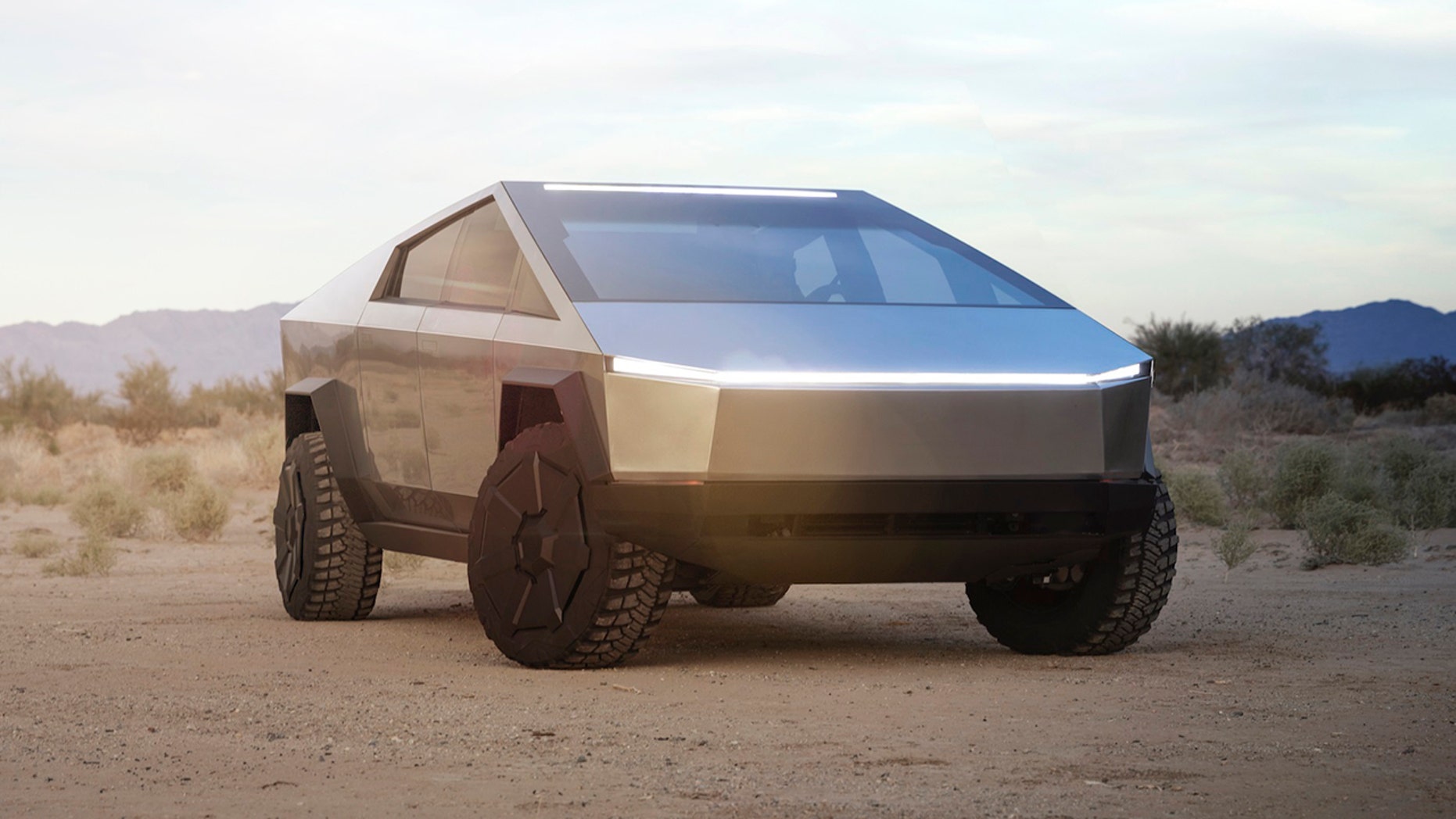 Along with the descriptions, Musk has been tweeting a running number of reservations Tesla has received for the Cybertruck, which reached 200,000 orders by last Sunday evening. Each requires a minimal $100 refundable deposit, compared to the $1,000 deposit Tesla asked to reserve a Model 3 when it was first debuted in 2016.