Tim Allen sells his Ford GT supercar for $1 million. This should take care of some nice home improvements.

Comedian Tim Allen has sold his 2017 Ford GT supercar for $1 million on the Bring a Trailer auction site.

The famed car collector was one of the first customers for the GT, which he called his “silver spaceship” in an unboxing video he posted to YouTube. 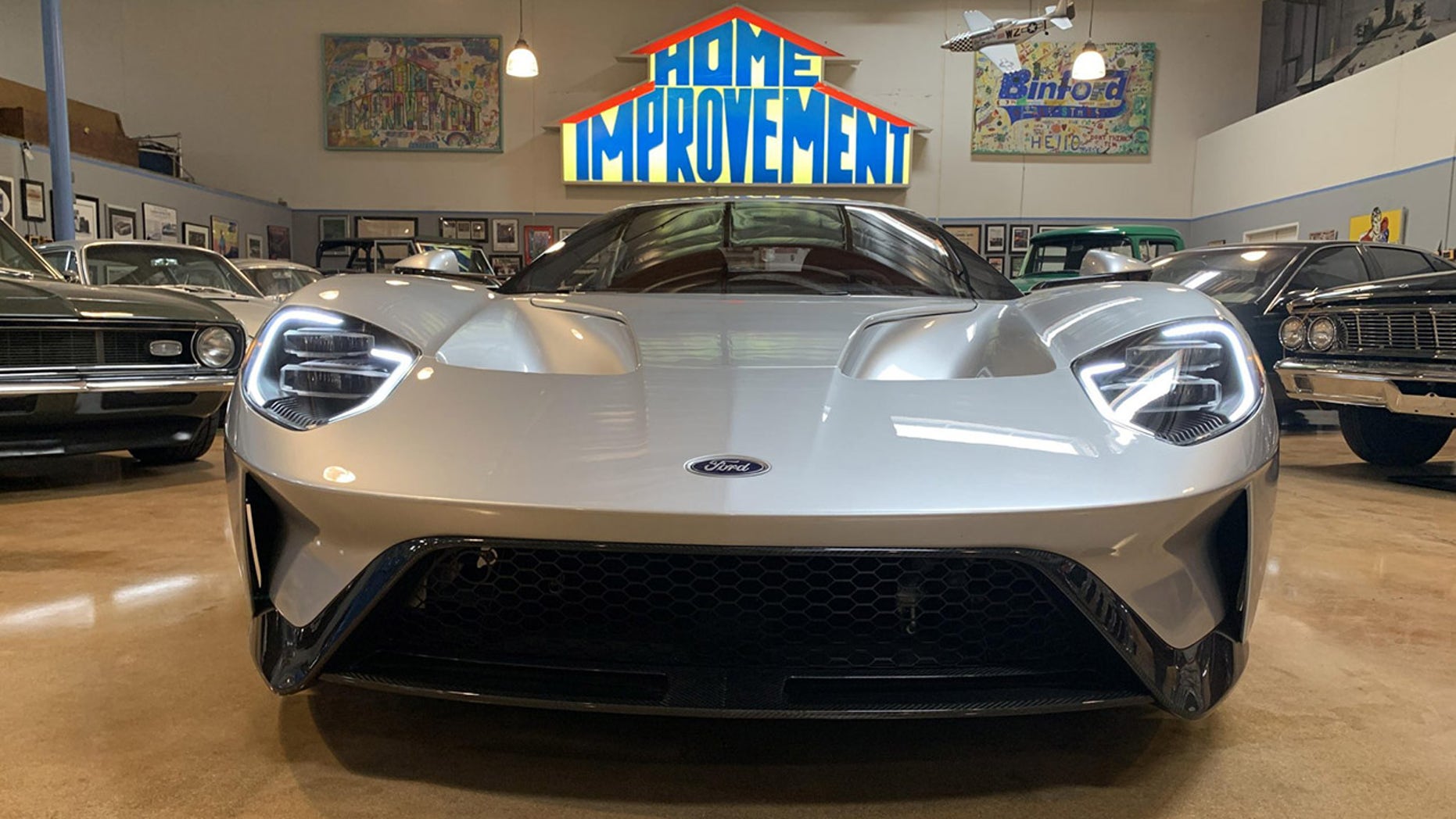 Allen paid $485,500 for the limited-edition car. Ford is only building 1,350 through 2022 with demand pushing prices of used models as high as $1.8 million at auction. Like some exotic brands, Ford is being selective about who can buy one, and even for a well-known collector and Ford fanatic like Allen, he said the application process was tough.

“I can’t believe the amount of paperwork to get on the list … to OK you to buy a car that they wouldn’t even tell you how much it cost.”

As far what his perception about the car after all these years is, he said, “I’m mixed about it.”

“In its element, I’ve never driven a more fantastic automobile,” he explained during a recent tour of his garage shot by The Peterson Automotive Museum, but he went on to lament its impracticality, saying its too flashy but also bare-bones with barely enough room for the two passengers, let alone any storage.

“There’s another company called Ferrari that’s done this for a while, so they added another air to that where they’re comfortable inside and there’s good leather … they’ve been doing this. Ford’s new at this. This is a race car for the road.”

The GT has only 700 miles on it and is largely unmodified, except for the addition of a Heffner titanium exhaust system. 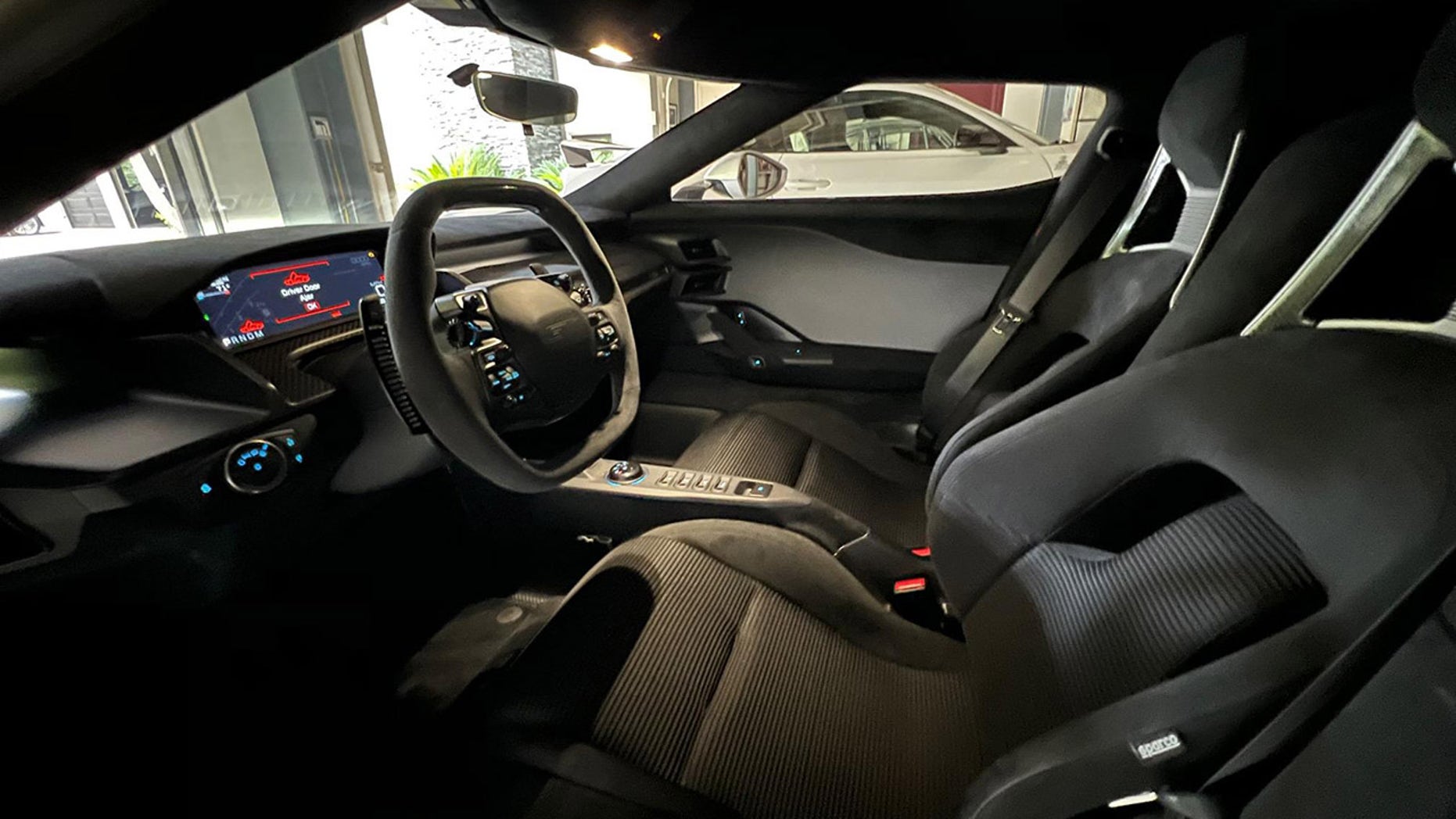 He said he sold a Porsche Carrera GT to buy the Ford GT because he thought the Porsche was too dangerous to drive. Actor Paul Walker died while riding in a Carrera GT that crashed while his friend was driving in 2013.

Allen has not yet announced what has or will replace the GT.