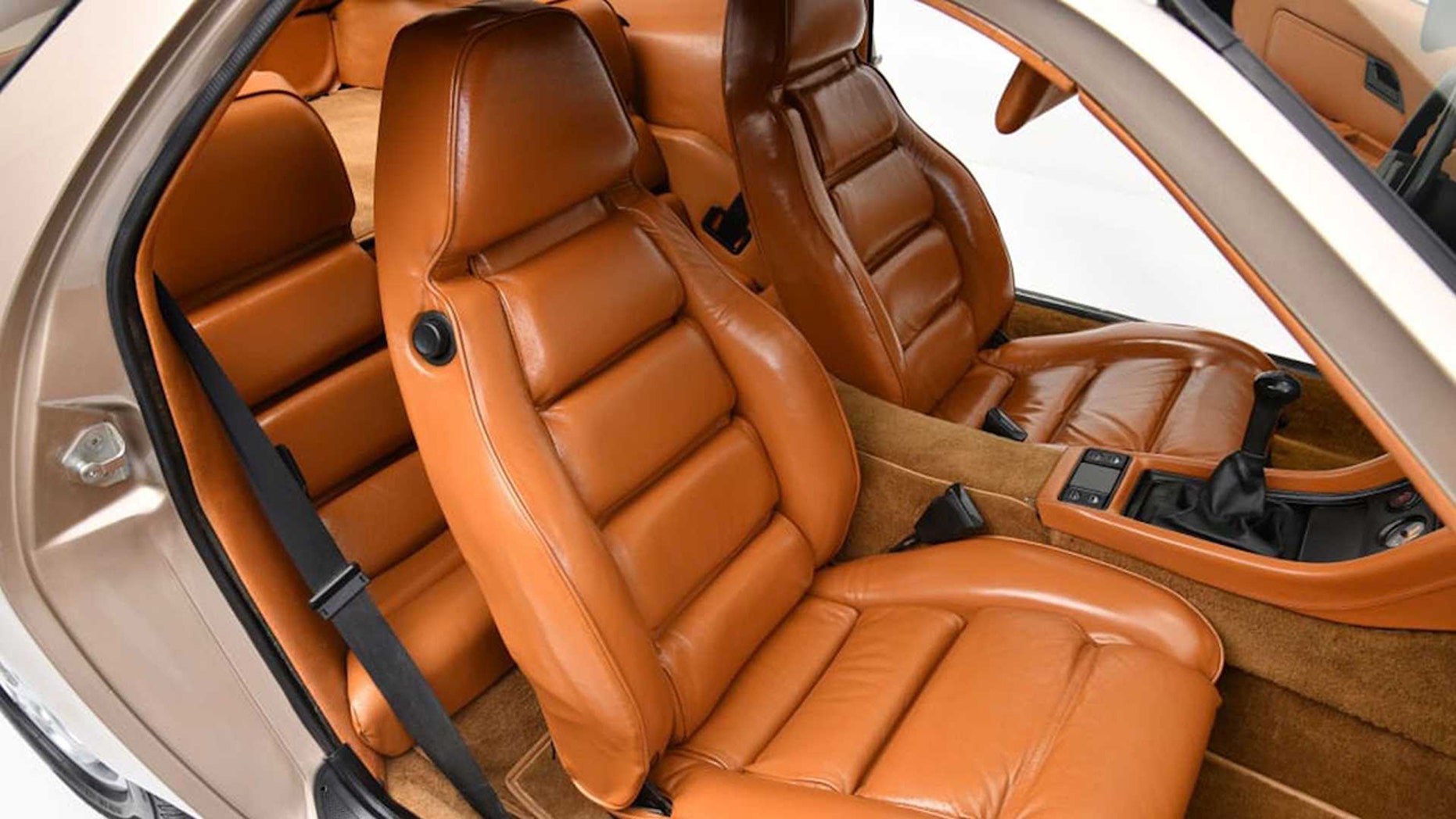 One of the iconic gold Porsche 928s used during the making of the 1983 hit that launched Tom Cruise’s career is coming up for auction at the Barrett-Jackson event in Houston in September.

The 1979 model was one of four 928s used during filming and was the primary “hero car” for wide driving shots Cruise’s Joel Goodson character outruns Guido the Killer Pimp’s Cadillac Coupe DeVille, which ends with him triumphantly proclaiming the automaker’s slogan from the day: “Porsche, there is no substitute.” 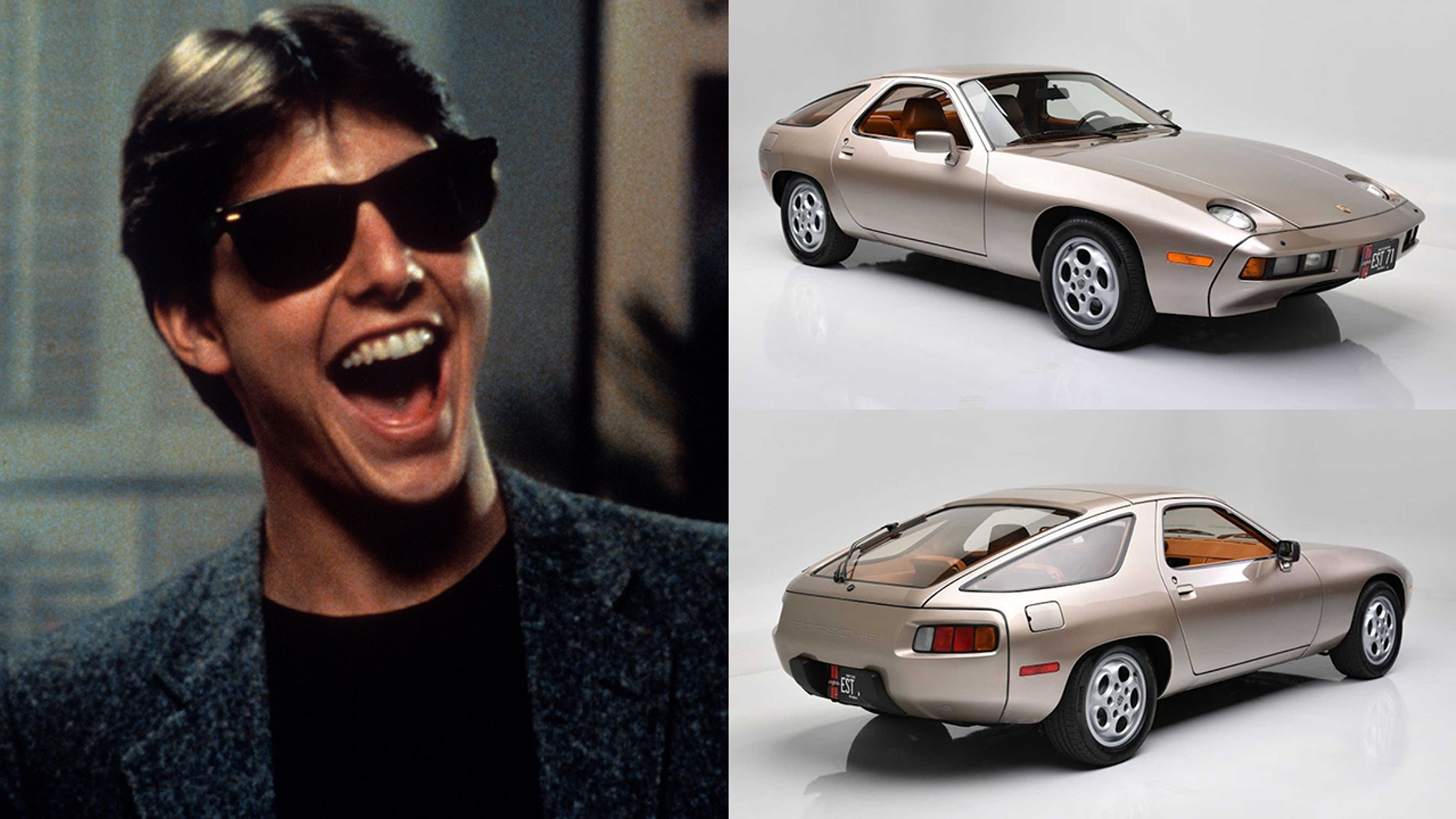 According to the documentary “The Quest for RB 928,” producer Jon Avnet used the car to teach a then-20-year-old Cruise how to drive with a manual transmission.

The documentary also found out that car is the only one of the four whose whereabouts and provenance that are still known. One was sold overseas years ago and no record exists of another, while the final car, which ended up in Lake Michigan in the film, was just a body without an engine or transmission.

The car ended up in private hands and has been repainted several times, racking up over 100,000 miles over the years, but has been fully restored to its on-screen appearance.

The Risky Business Porsche previously sold at auction in 2012 for $49,000, which was about five times the street value, but show-quality 928s now go for $70,000 without a Hollywood connection.