Toyota Land Cruiser reaching the end of the road in 2021 The Toyota Land Cruiser will be coming to the end of the road in 2021. It is getting parked for life. 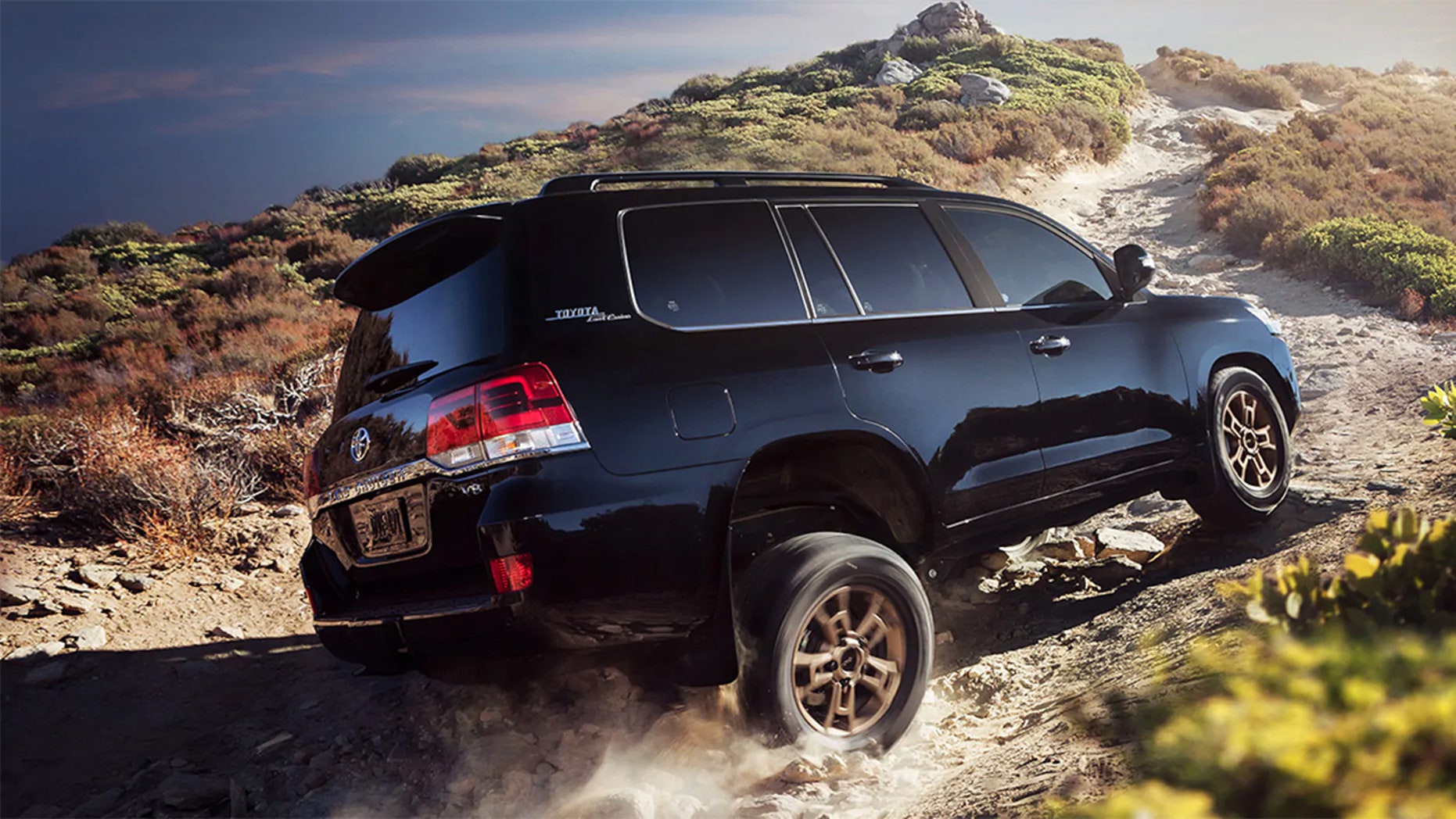 Toyota has made it official that sales of its uber-SUV will be discontinued at the end of the 2021 model year.

The historic name recently celebrated its 60th anniversary, and the latest generation of the full-size truck has been on sale since 2008, tying it with the Toyota Sequoia as the oldest SUV on sale today. Toyota sold 3,536 of them in the U.S. last year at prices starting at $86,740. 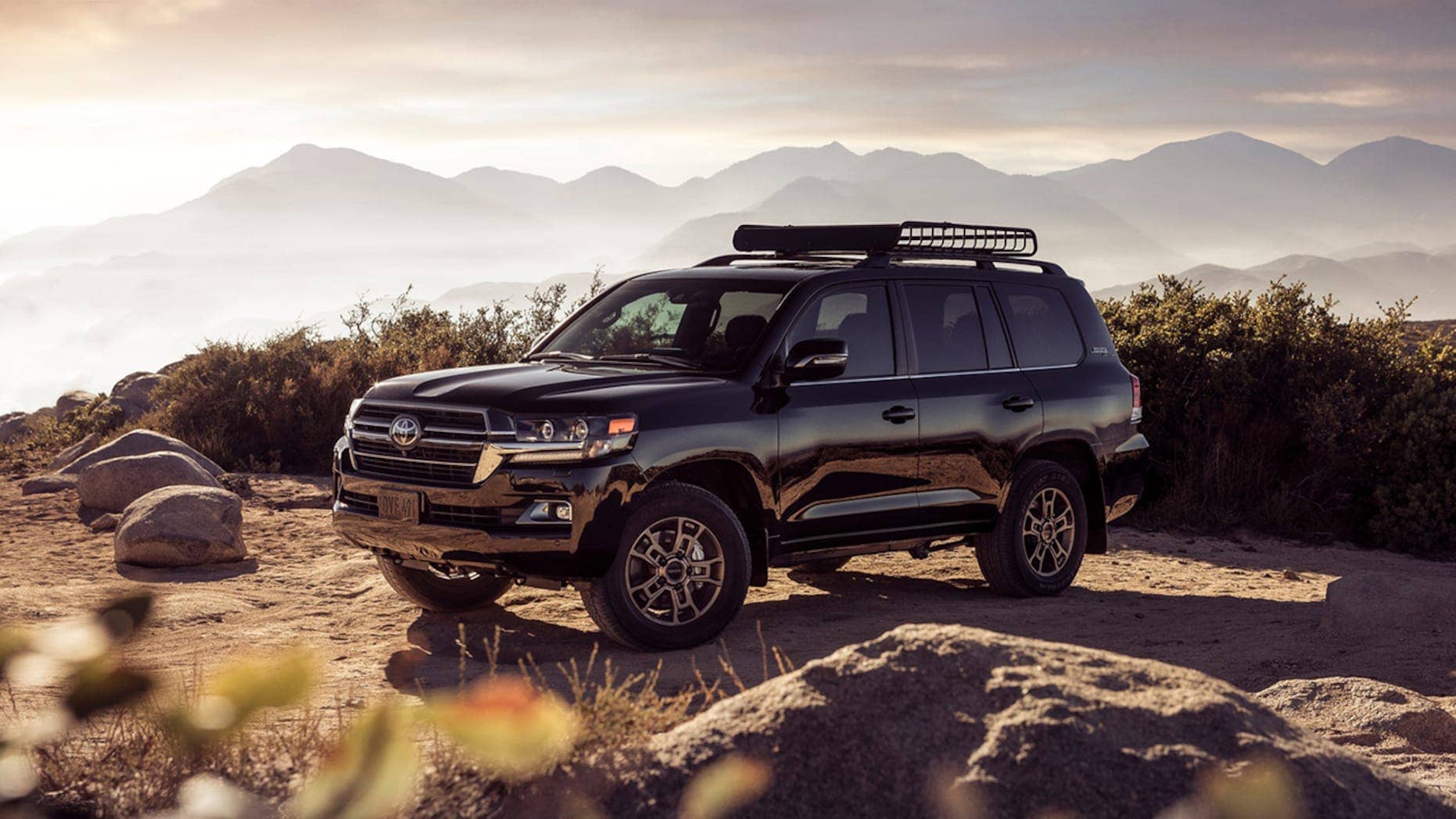 Even at its advanced age, the Land Cruiser is one of the most capable off-roaders on the market today, but its thirsty V8 and solid rear axle bring down its street appeal.

Toyota told Road & Track: “the Land Cruiser has been a legendary name for more than 60 years. While it will be discontinued in the United States after the 2021 model year, we remain committed to the large SUV segment and will continue to explore future products that celebrate the Land Cruiser’s rich off-road history. We encourage loyal enthusiasts and intrepid adventurers to stay tuned for future developments.”

The lower-priced Toyota Tundra-based Sequoia is going to be replaced with an all-new model in 2022, so it may shoulder the large off-road SUV segment for Toyota in lieu of a new Land Cruiser, if the latter isn’t directly replaced.

Lexus has not mentioned any future plans for the $87,875 LX570, which is based on the Land Cruiser platform and accounted for 4,718 sales last year.