Trump’s old Ferrari and Rolls-Royce to roll across the auction block. President Trump may have to give back the keys to the White House’s fleet of Cadillacs in January, but there are a couple of his old cars available for sale if he wants them back. 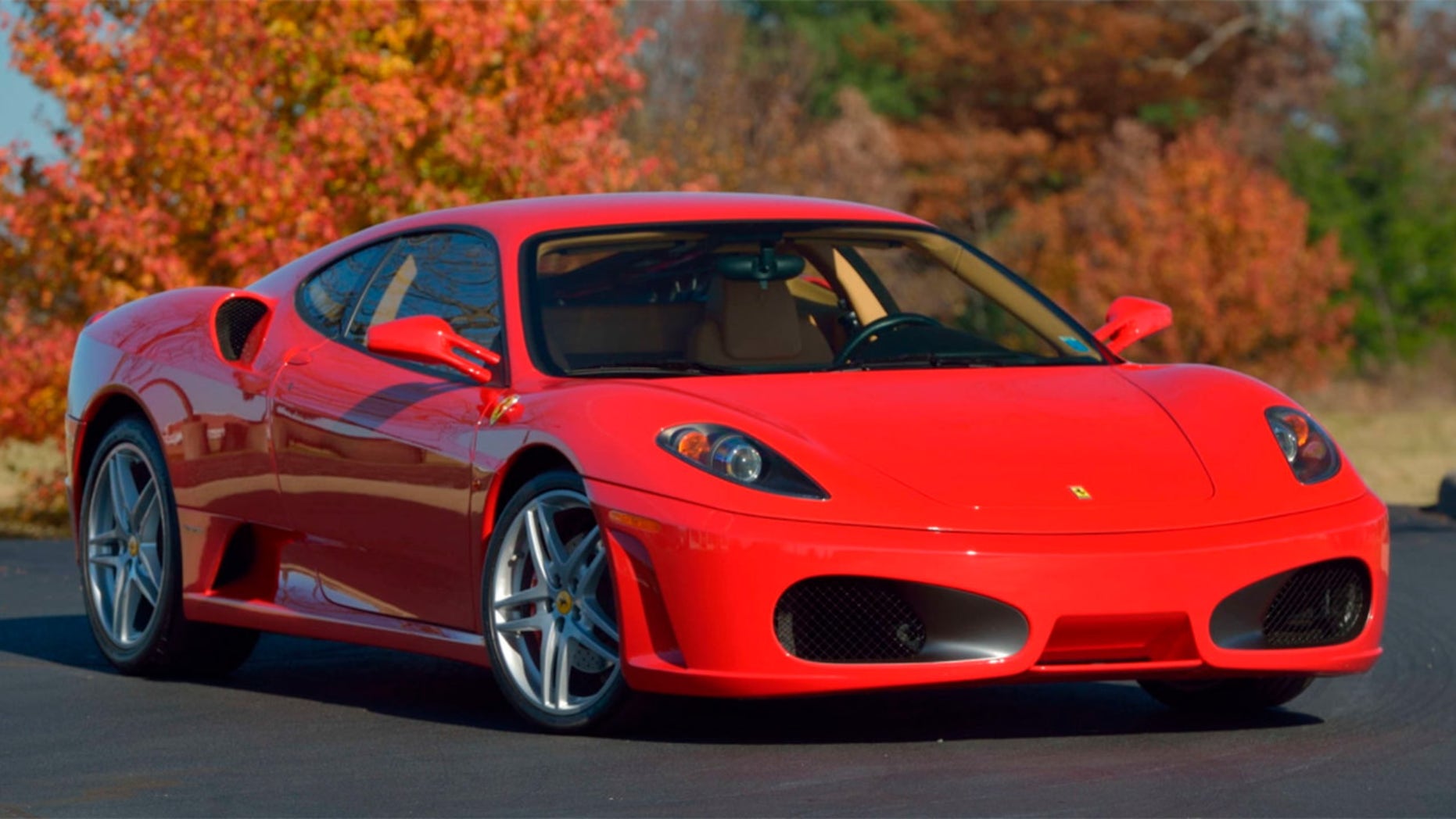 A 2007 Ferrari F430 and a 2010 Rolls-Royce Phantom that he used to owned will be crossing the block at the Mecum Auctions Kissimmee event in January in Trump’s new home state of Florida. According to Mecum, the presidential pair is currently owned by the same collector. 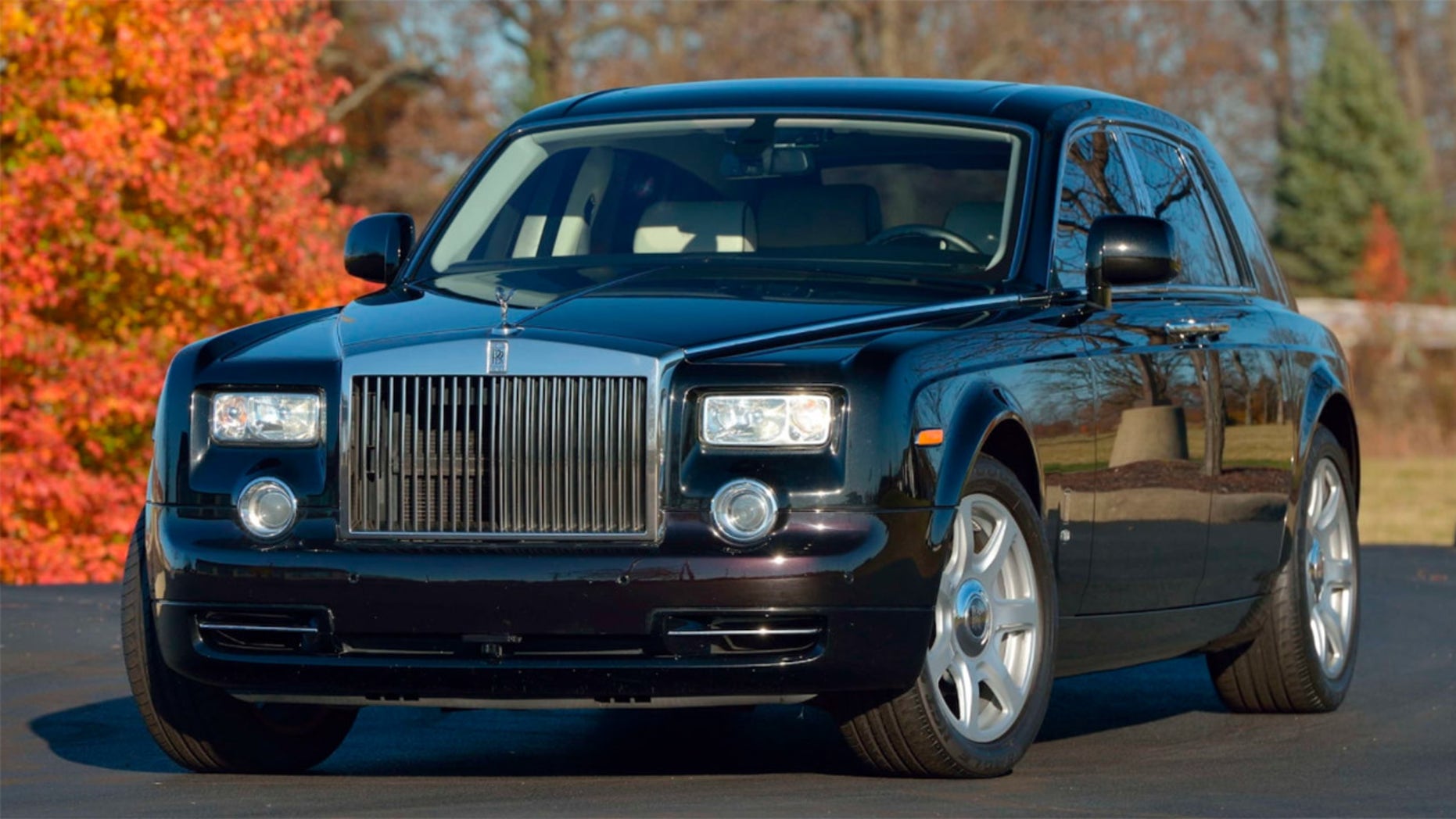 As many of his predecessors have, Trump has agreed to the presidential security rules that don’t allow the chief executive to drive a car.

And that policy may follow the 45th president home. Although it’s not officially into law, ex-presidents still under U.S. Secret Service protection are strongly encouraged not to drive on public roads.

President George W. Bush discussed the policy on an episode of “Jay Leno’s Garage,” telling the comedian that he hadn’t been on the road since he started his run for Texas governor in 1993, but often drove around his 90-acre ranch in his Ford pickup.

Ronald Reagan similarly enjoyed taking his 1962 Willy’s Jeep CJ-6 for a spin whenever he was at his Rancho del Cielo in California. The iconic red truck is now a part of the National Historic Vehicle Register. 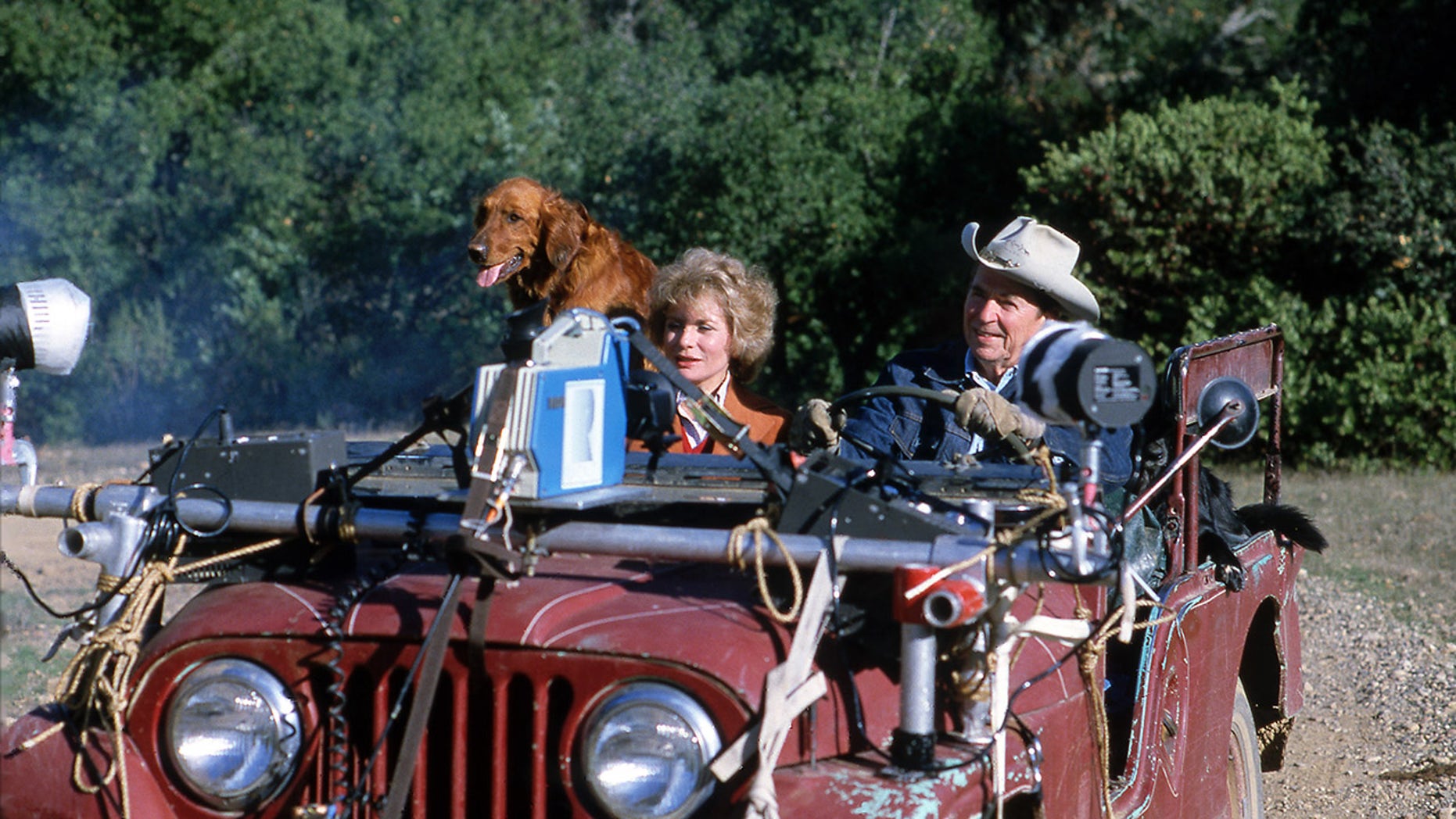 While Trump isn’t a rancher, he shouldn’t have any trouble finding somewhere to get his motor running on private property, as the Trump Organization runs over a dozen sprawling golf courses around the world.