Ultra-rare 1971 Plymouth Hemi Cuda worth millions up for auction An Ultra-rare 1971 Plymouth Hemi Cuda worth millions up for auction. France isn’t exactly a place known for muscle cars, but it may soon deserve credit for the most expensive one ever sold.

A rare 1971 Plymouth Hemi Cuda Convertible is coming up for sale at the Mecum Auctions event in Indianapolis, with an estimated value of $6 million. 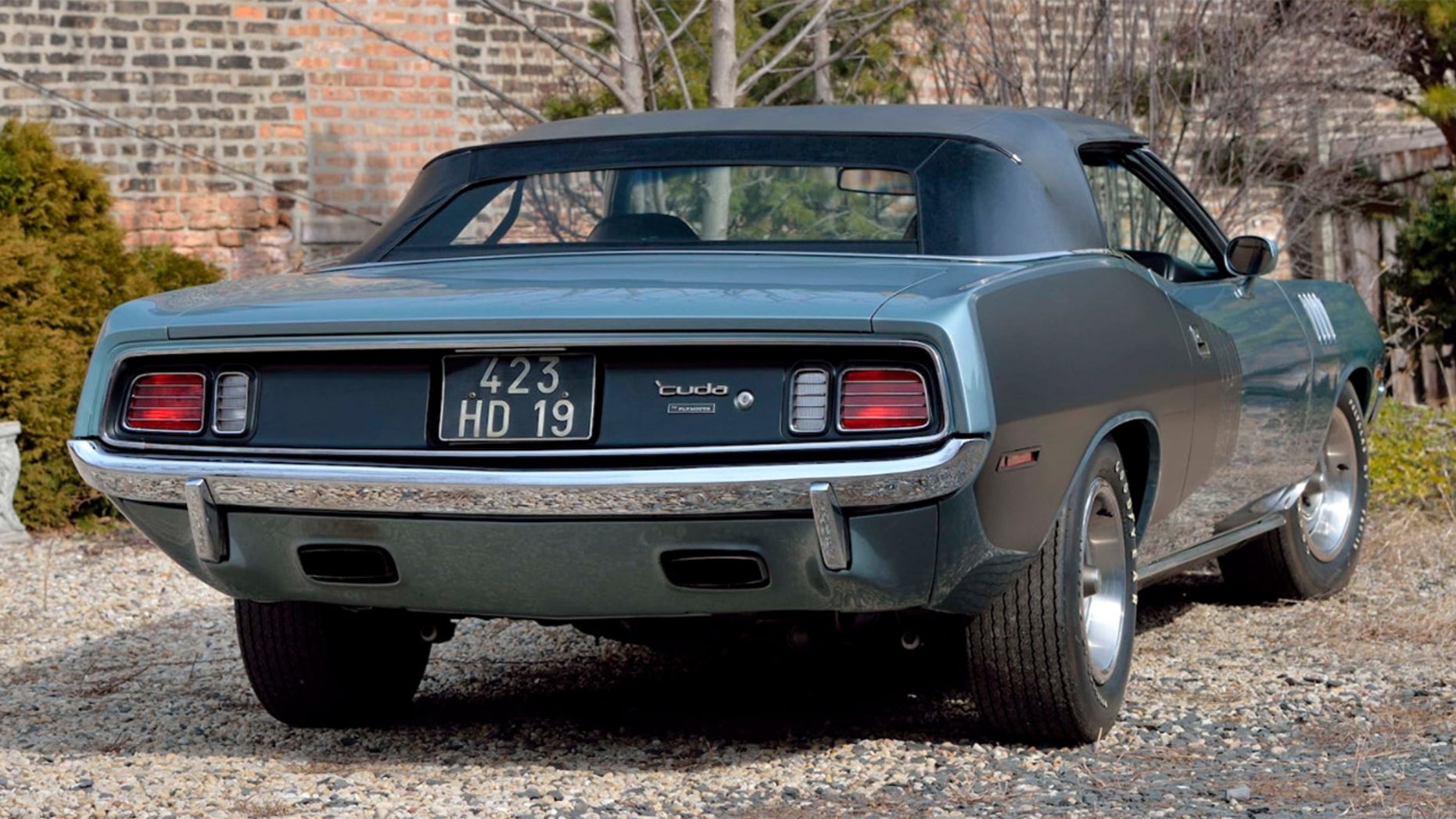 The Winchester Grey two-door was one of just 11 or 12 Cuda Convertibles supposedly to have been ordered with the 426 Hemi V8 that year — even Stellantis isn’t sure which it is — and one of three equipped with a four-speed manual transmission.

One of those cars was sold at a Mecum auction in 2014 for $3.5 million, which to this day is the record for what would be considered a traditional muscle car.

The one heading to Indianapolis has taken a very circuitous route to get there. It was originally built as an export model and shipped to an owner in France, who owned it until 1993. It even has a metric odometer that currently reads 98,553 km. 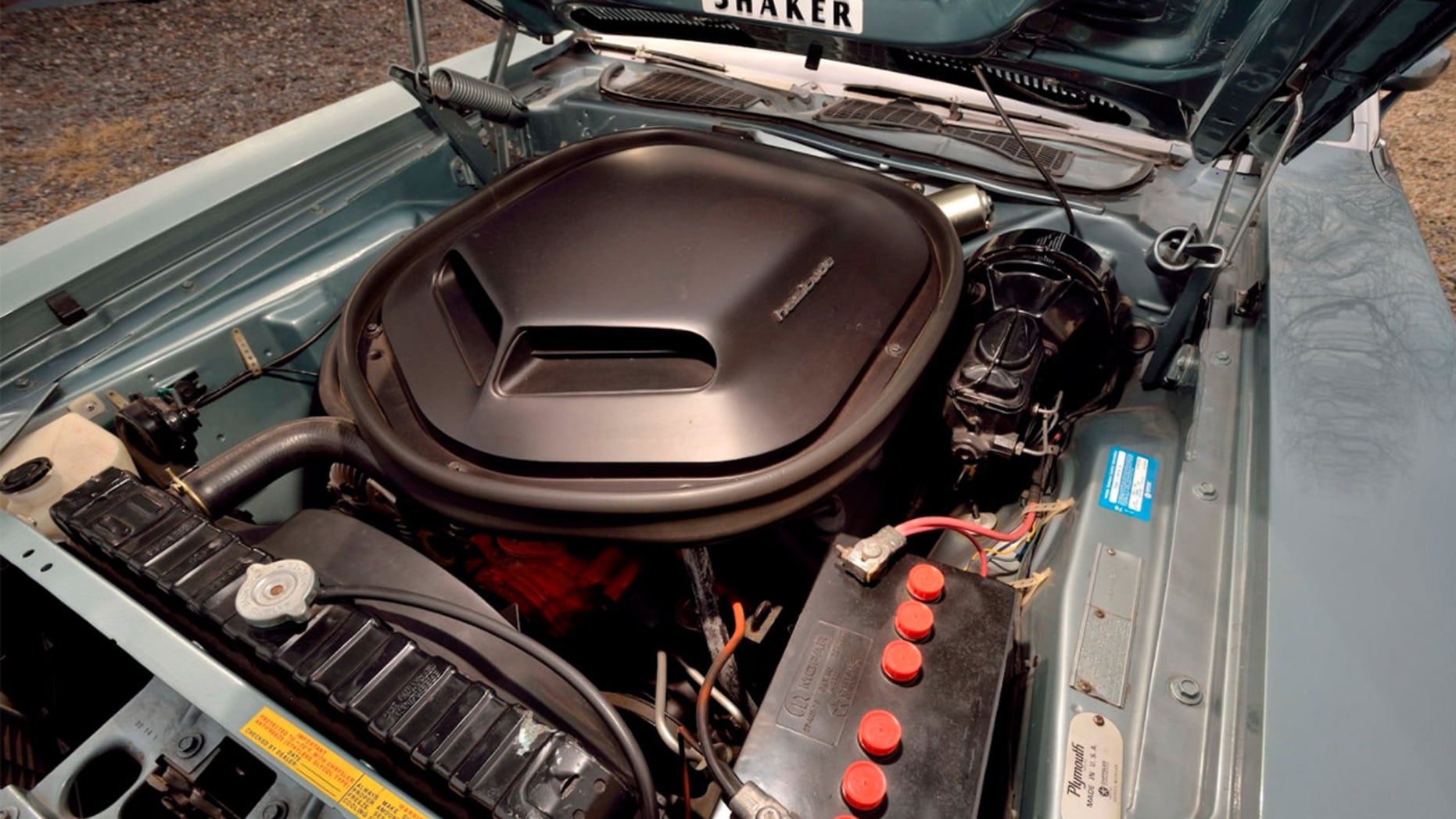 The car has been kept by its seller for at least 20 years and is being offered with full documentation backing up the claim that it still has its original numbers-matching engine and transmission, a trait that it shares with the $3.5 million example. 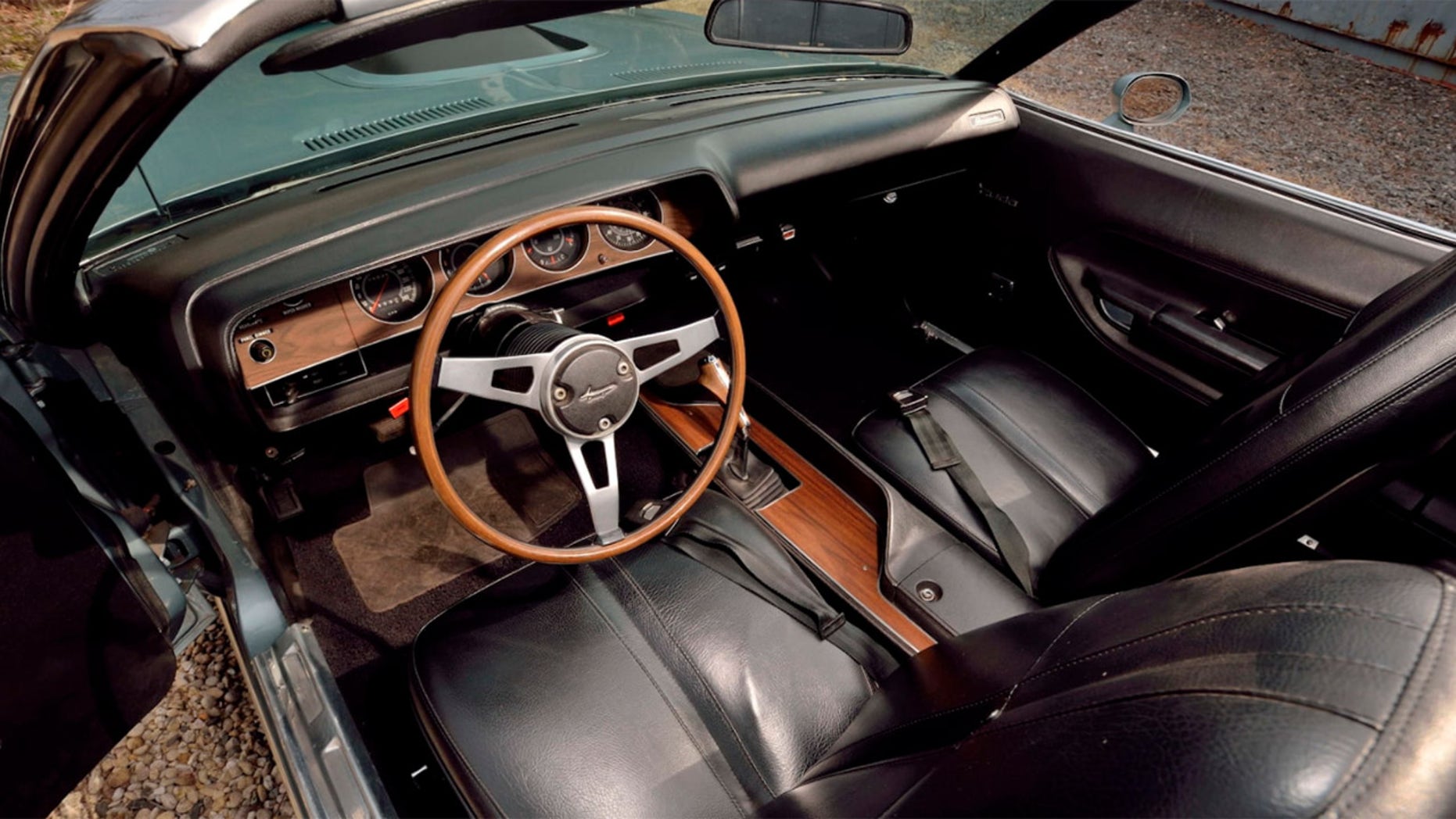 The Cuda is scheduled to cross the block on Friday, May 21.