The rental car company purchased 100 of the 650 HP sports cars last year and will soon be offering them for resale at a price higher than you would pay for a brand new one.

The company told The Motor Masters that the yellow and black automatic transmission coupes will likely sell for $90,000 to $100,000 a piece, compared to a starting price of $82,990 for a brand new yellow one with a stick.

The Crovette Z06s all have less than 10,000 miles on their odometers, however, thanks to a 75-mile free limit imposed on the rentals with a $.75 per mile charge above that.

The premium is due to their rarity and expected future value. Hertz’s original “rent a racer,” the 1966 Ford Mustang Shelby GT350H sells for as much as $200,000 today. 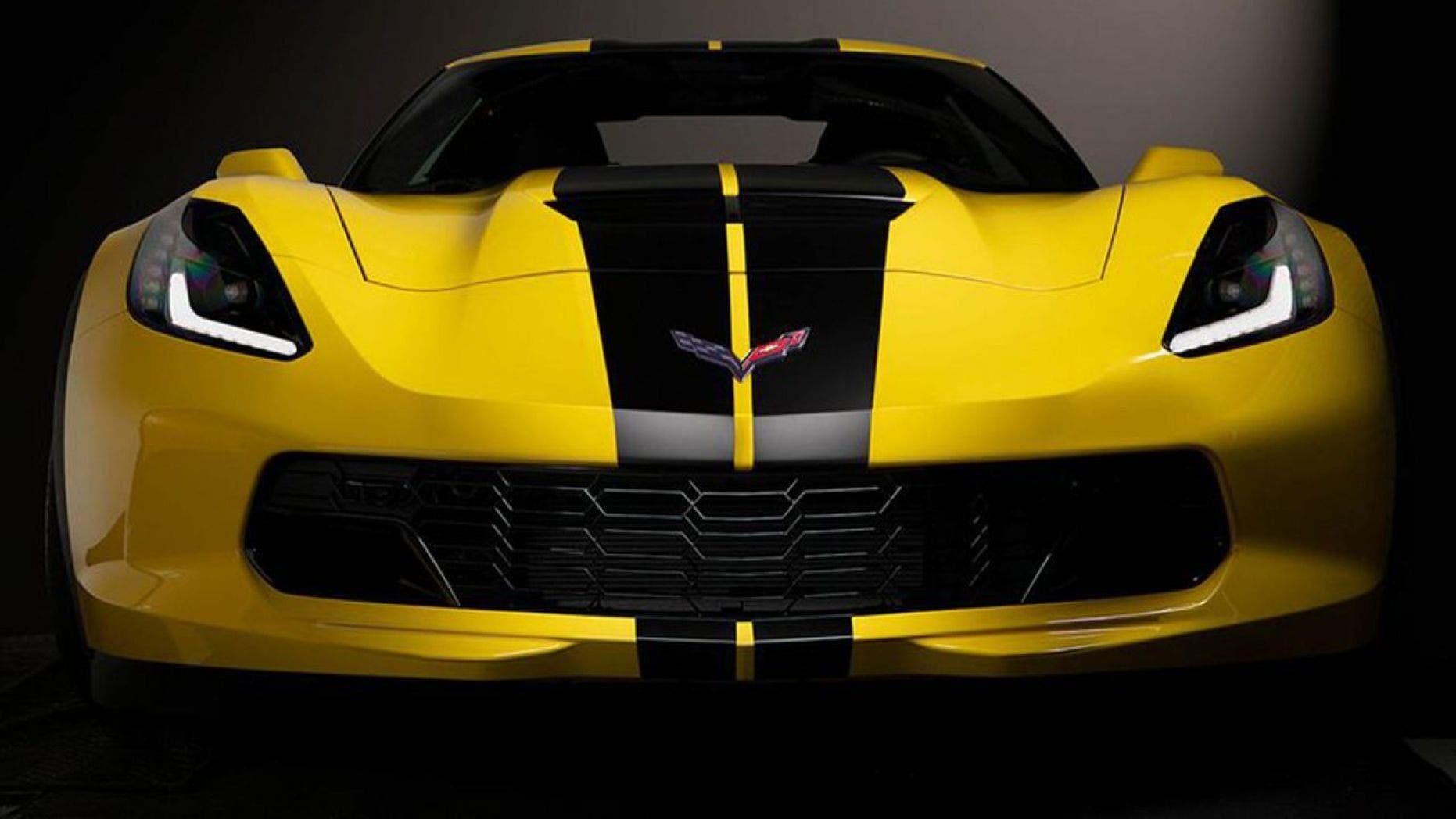 Hertz says the cars will start showing up at its sales locations very soon. And if you’re worried about buying a beat-up rental car, there’s one part that should definitely be OK. Hertz removed the chin spoilers off of the cars while they were in the service department so they could clear the tire spikes at the rental lot, but will replace them before the cars go on sale.

CHECKOUT MORE HERTZ VEHICLES FOR SALE AT THE MOTOR MASTERS