VanDerBrink Offers Field Of Dreams Of Barnfinds At Their Upcoming Auction Troves of vehicles will be up for bidding at the upcoming VandDerBrink Auctions. Yvette VanDerBrink may have become an overnight sensation in 2013 when she staged the Lambrecht Chevrolet auction. It drew more than 20,000 people and a national television audience to the tiny farming community of Pierce, Nebraska, which has a population 1,700.

She’s been doing sales of large collections of vehicles with rust-and-grit patina for more than a decade, including the sale in 2003 of her own father’s collection of more than 200 vehicles. Out of the 200 sold, 60 of them were 1957 Chevrolets! 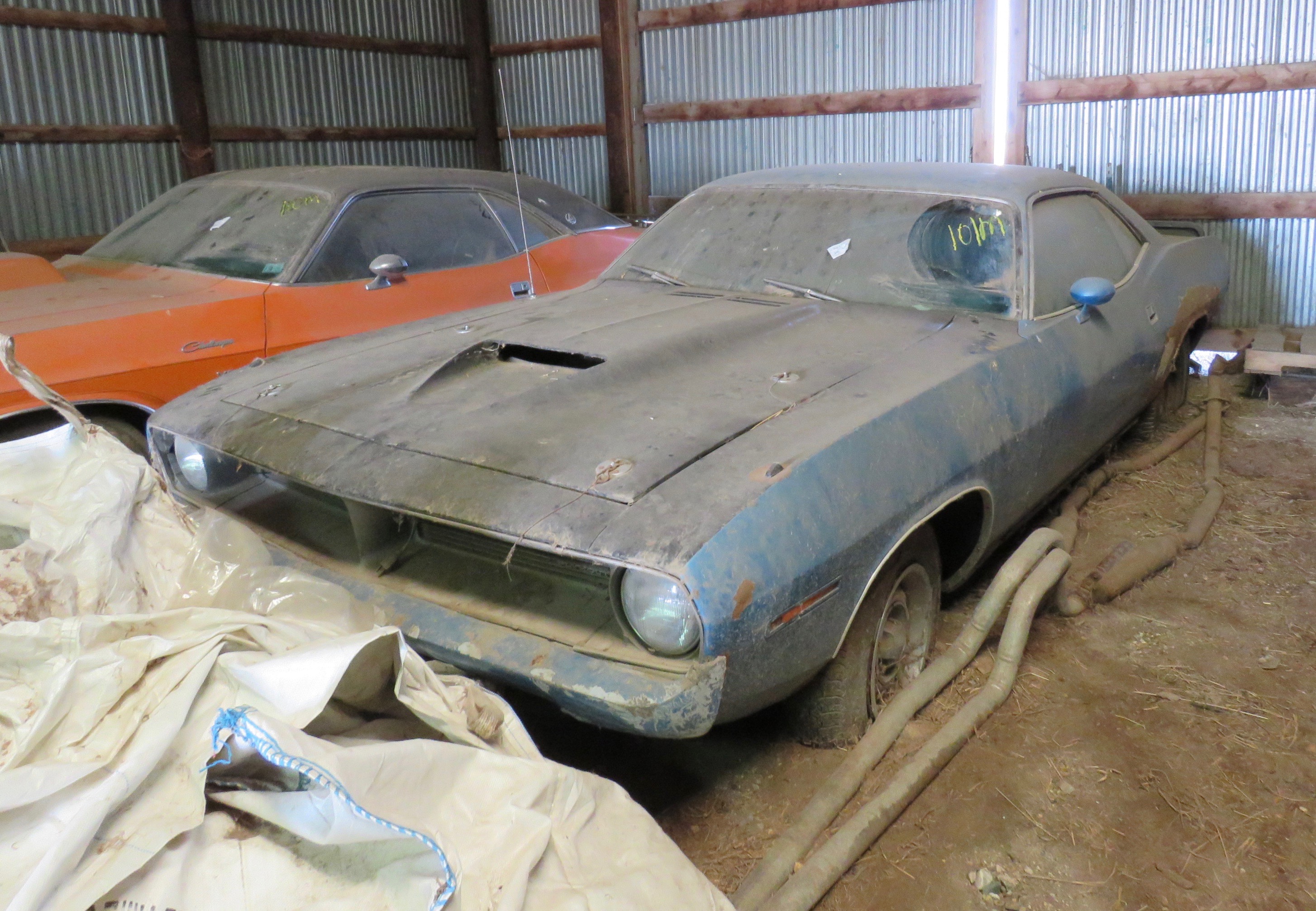 However it turns out that Alan Reitz collected more than just tractors, planting and tillage equipment, and other farming-used tools. On June 8, VanDerBrink will take bids on the Alan Rietz Gun Collection of nearly 90 guns. On June 9 it’s the Rietz Mopar Collection, and the auction will be “as is, where is, with no reserve.”

“In the world of collector cars, there is nothing more exciting than coming across a collection that is a true find,” Yvette VanDenBrink said in an email. “Alan Rietz in South Dakota is one of these collections.

“Mopar muscle cars, huge hoard of parts, and more. Ever since he was in high school, there was Mopar or No Car.

“Alan died from a tragic accident in September of 2017 and his wife is selling his collection of Road Runners, Furys, Chargers, Coronets, Corvettes, 1970 Super Bee w/440 6-Pack along with an ultra rare 1970 Road Runner convertible, 1 of 824 made.”

And it’s not all-Mopar vehicles that Rietz collected. There also are Corvettes and other classic vehicles in this barnfind collection.

In addition to the cars, there are “hundreds of motors, rare parts, and more”. 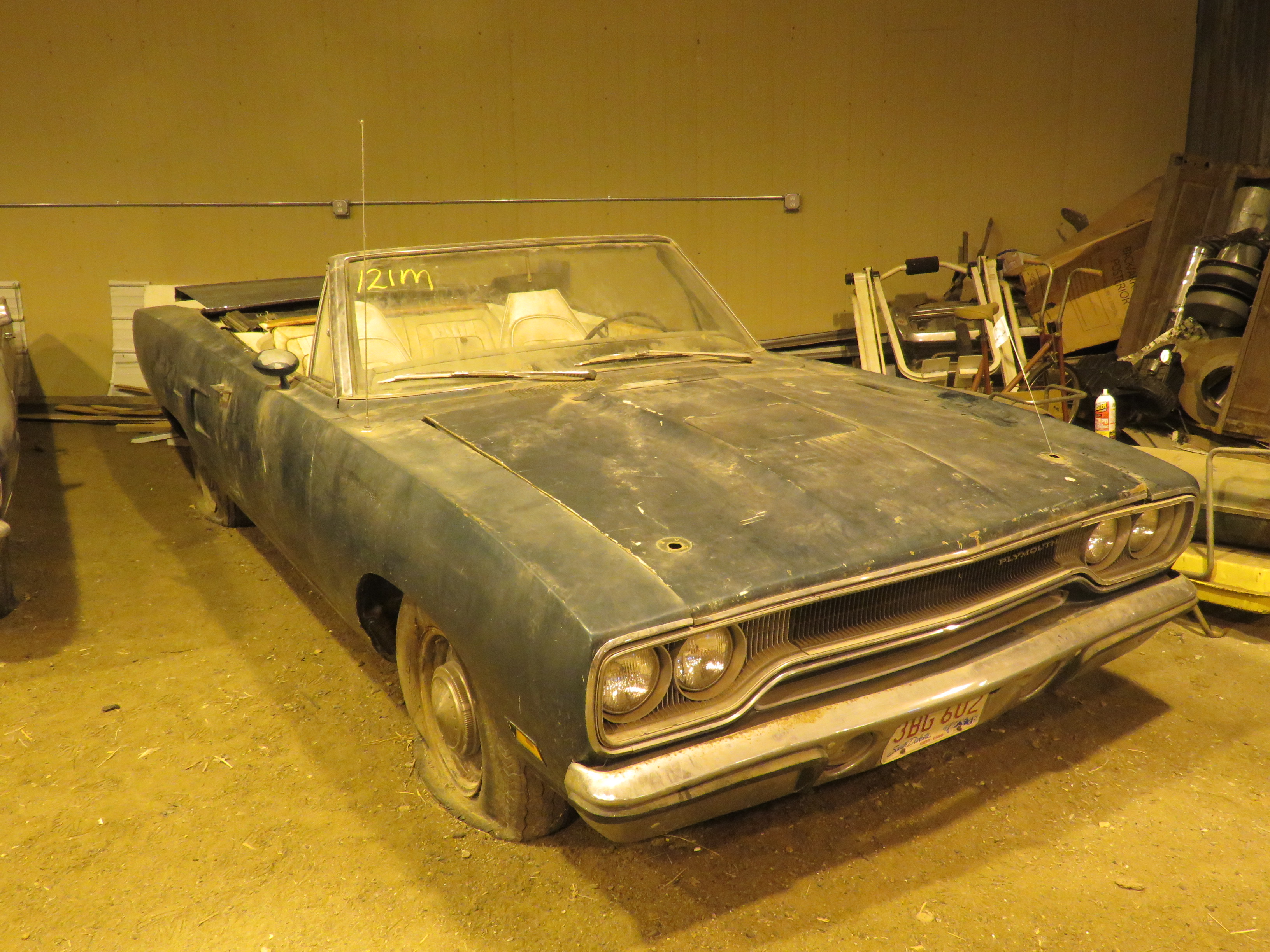 On April 21, in between the Reitz Auction, VanDerBrink and her team will be in Longview, Texas for The Smith Cadillac Collection sale of nearly 300 vehicles. Out of all of these, 90 percent of them are Cadillacs….50 being big-finned 1959 models.

Smith’s Awesome Collection include a No. 18 out of 304-built 1958 Eldorado Broughams. Also included is a 1953 Buick Skylark Convertible, a 1948 Cadillac convertible, as well as Chrysler/Plymouth/Imperial/Dodges, Pontiac/Oldsmobile/Buicks, and Lincoln/Mercurys.

As previously stated, all are being sold at no reserve, and arrangements already have been made to stay over to the 22nd to make sure all the cars and parts get their turn in the bidding process.

Other car collection sales that VanDerBrink has scheduled are June 16 at Basehor, Kansas, July 21 in Griswold, Iowa, and August 25 at Vicksburg, Michigan.