A Very Rare 4-Door Chevrolet Corvette For Sale. Ford is expanding the Mustang lineup in 2020 with a four-door electric utility vehicle called the Mach-E that shows a shocking departure for the brand as it looks to add new customers. But will Chevrolet do something similar with the Corvette? 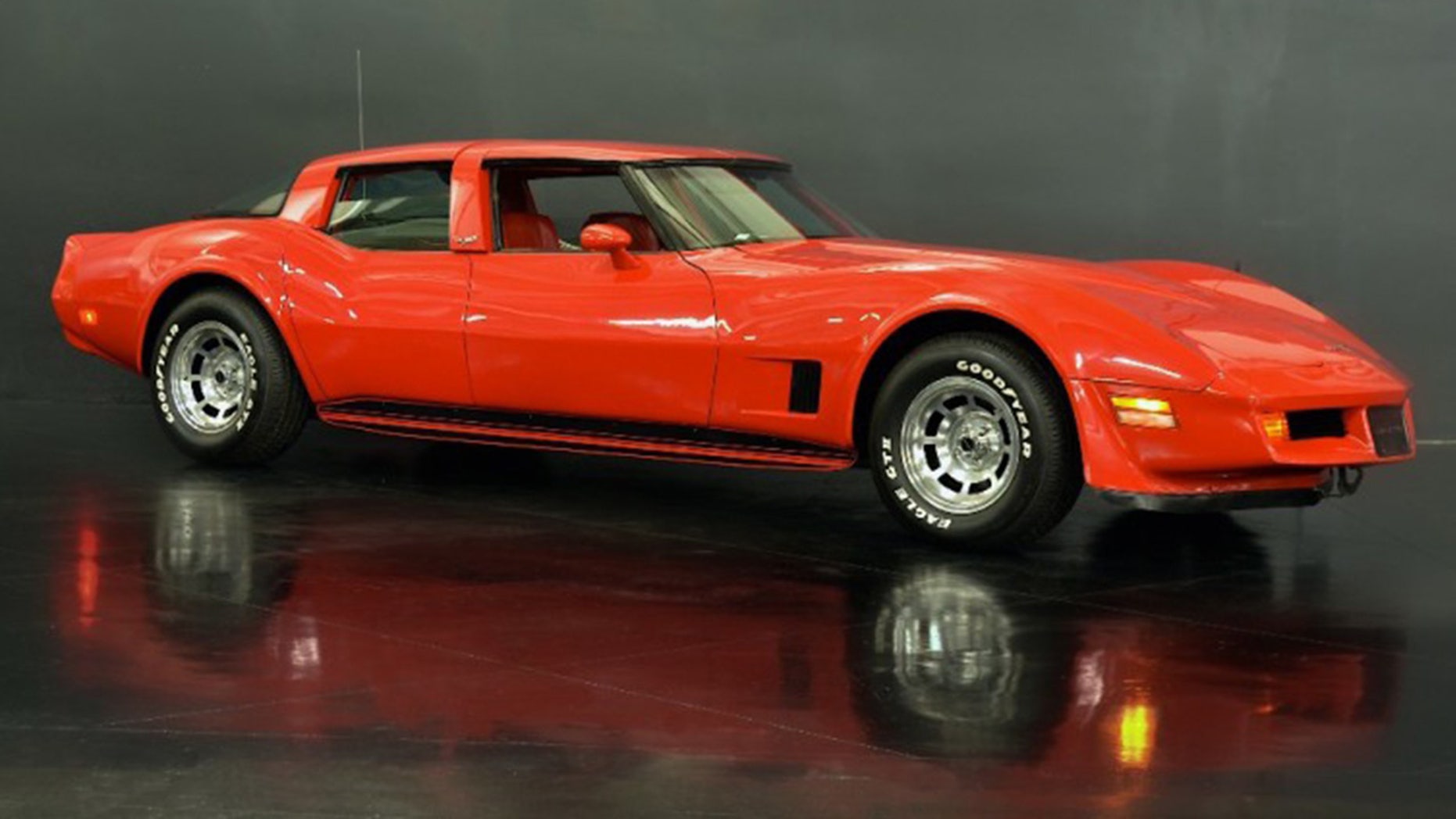 GM CEO Mary Barra told Motor Trend she’s “not going to say never,” but some are suggesting that such a move won’t happen anytime soon. 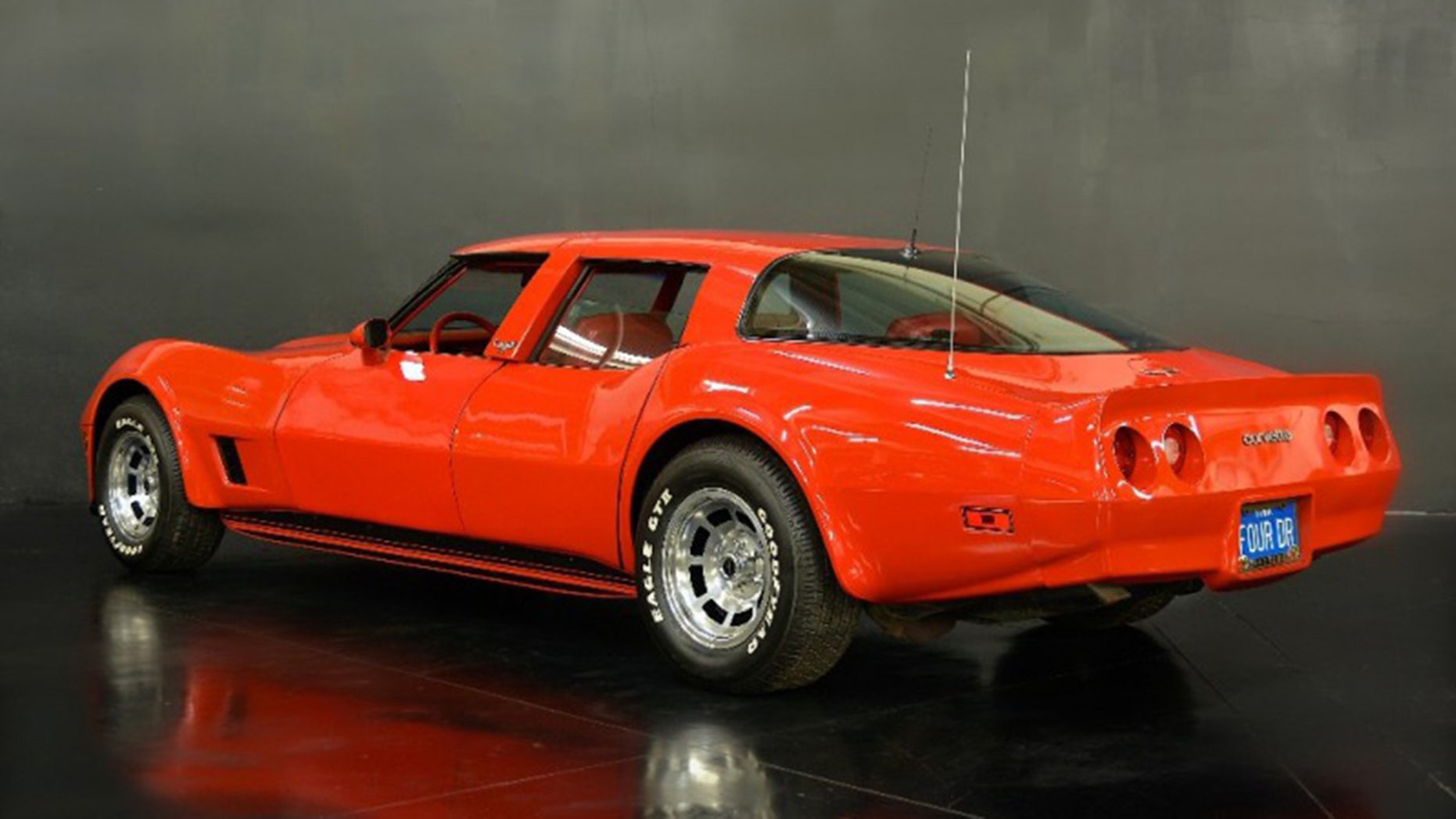 However, it almost did 40 years ago when Chevrolet authorized a four-door version of the third-generation Corvette. Six of those cars were built by California Custom Coach in Pasadena, CA to test the market, each demanding two donor cars for a build that kept the stock front and rear ends while introducing a four-seat passenger compartment under double-T-top roof. 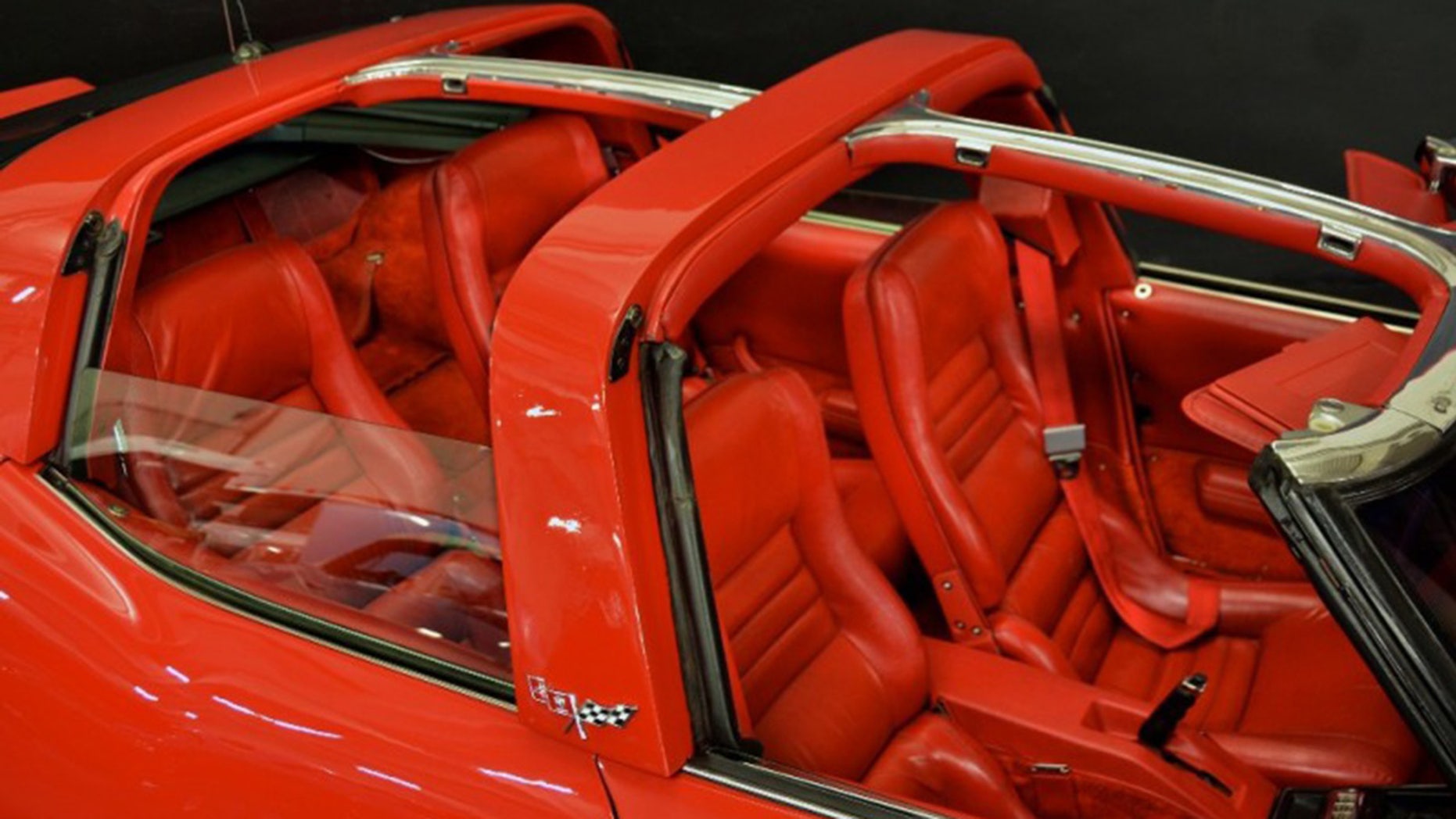 According to Super Chevy, the objective was to sell a factory-backed model that was named the Corvette America at a rate of 40 each year, but an estimated $35,000 price tag at a time when the Corvette started at $13,000 was a failure from the start for the car and just one prototype and five customer cars were constructed by California Custom Coach before the project was scratched. 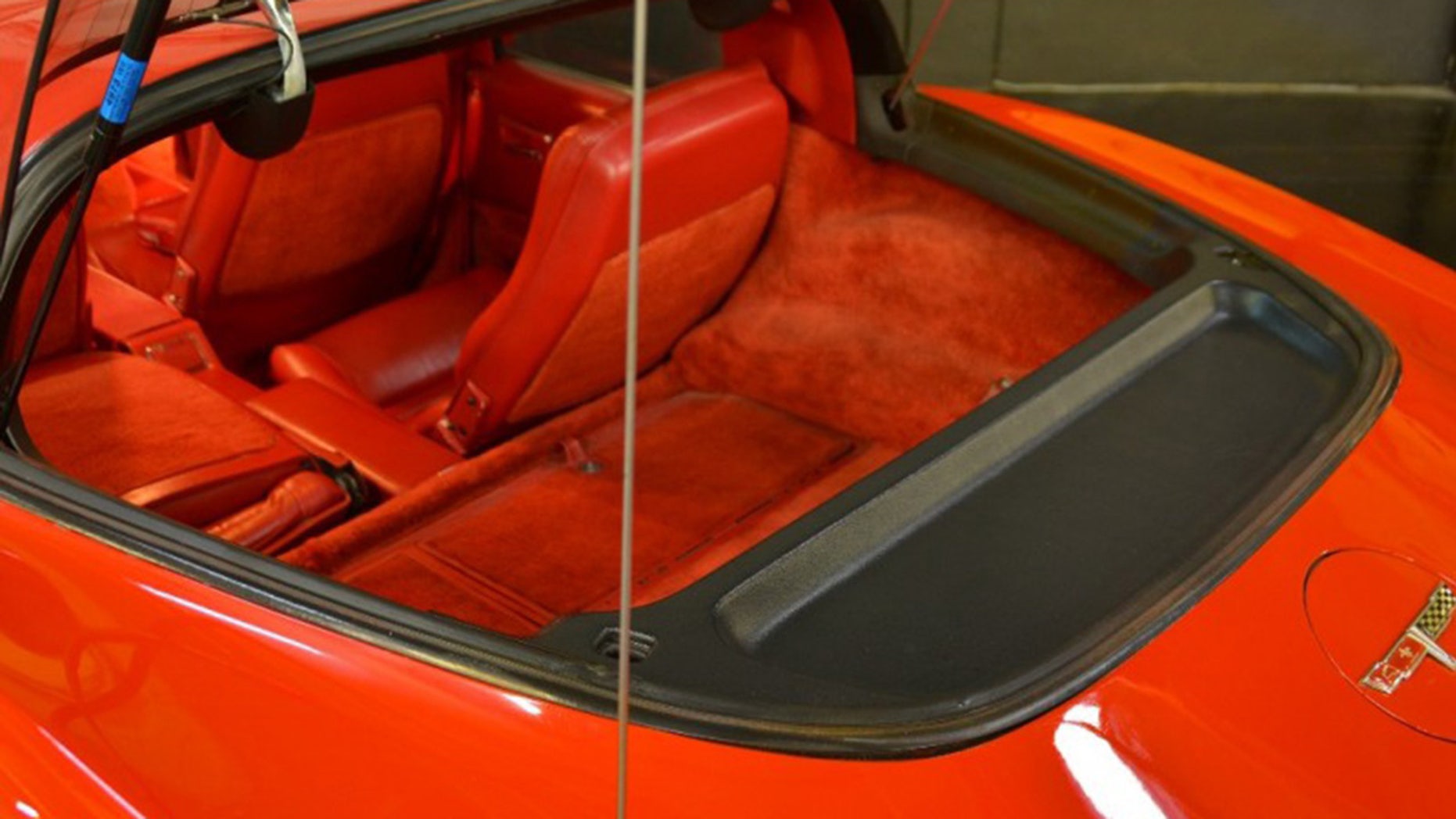 If Chevrolet ever does build a four-door Corvette again, it will have to find a different way to do it. The all-new 2020 model comes with a mid-engine design that would make a stretch of this magnitude a bit of, well, a stretch.