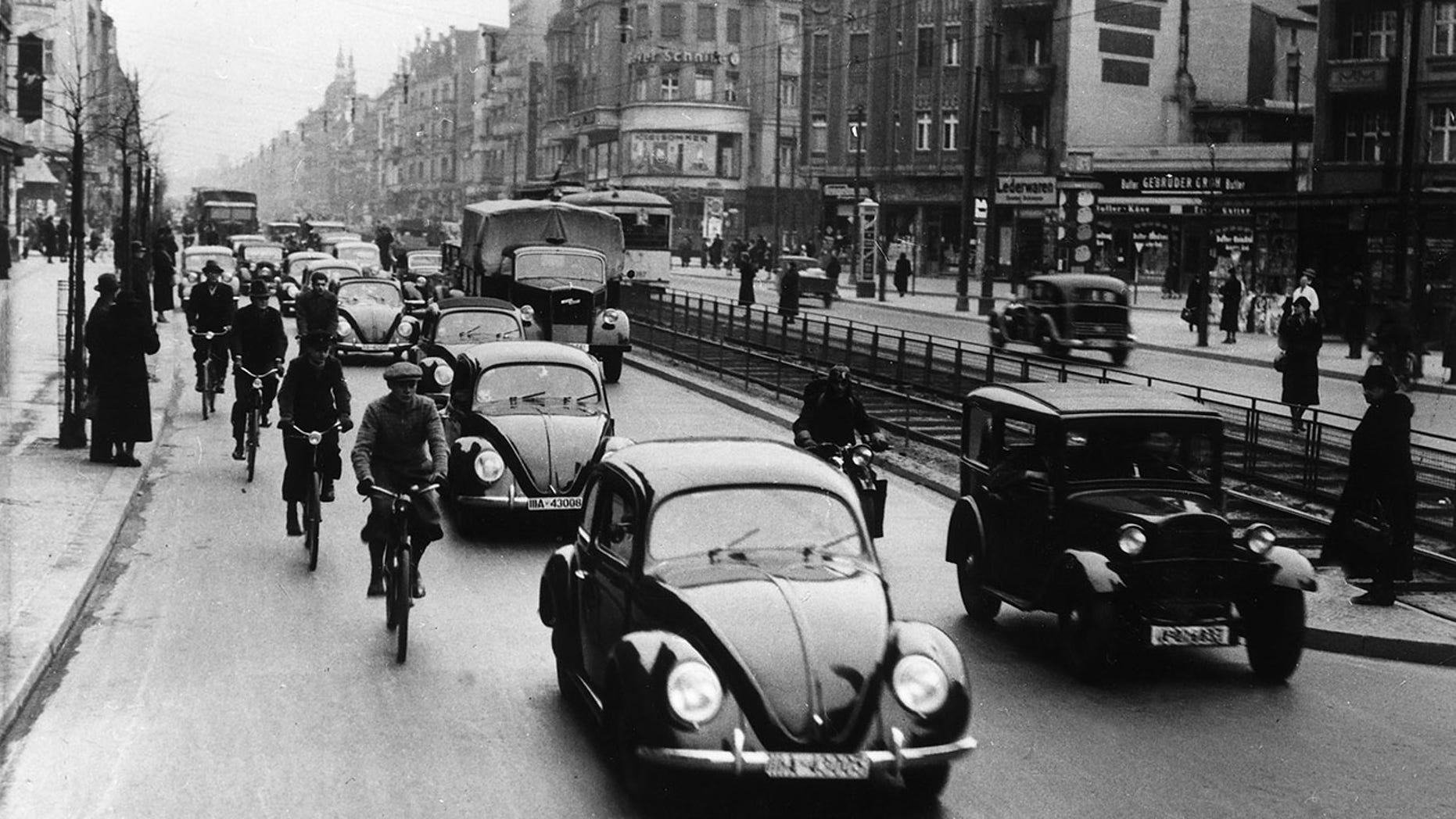 The daughter of Erwin Komenda was seeking $5.7M in compensation, arguing that Volkswagen’s latest version of the Beetle, which will end production this year, still uses design features he had first sketched in the 1930s while working under Ferdinand Porsche on the original KdF Wagen. To be precise, its streamlined body and rear engine layout.

However, as evidence for the claim for rights to a work of art came in the form of two drawings from 1934, the Braunschweig Regional Court said that similar designs had existed earlier and that it couldn’t be confirmed that Komenda was involved with them.

According to Automotive News, the plaintiff had based the amount of the compensation request only to Beetles manufactured since 2014 due to a statute of limitations.

Komenda continued working with Porsche at his name brand and was involved in the design of many of its iconic models, including the 550 Spyder and 911. He passed away in 1966 at age 62.

Komenda’s granddaughter is accusing Porsche of diminishing his contributions to the creation of the brand’s “DNA.”