The Wagon Queen Family Truckster replica sold for six figures at the Barrett-Jackson Collector Car Auction in Palm Beach, FL. Someone is ready for a retro road trip after buying this Movie Car.

A replica of the Wagon Queen Family Truckster from the classic comedy “Nation Lampoon’s Vacation” sold at auction this past weekend for $100,100. 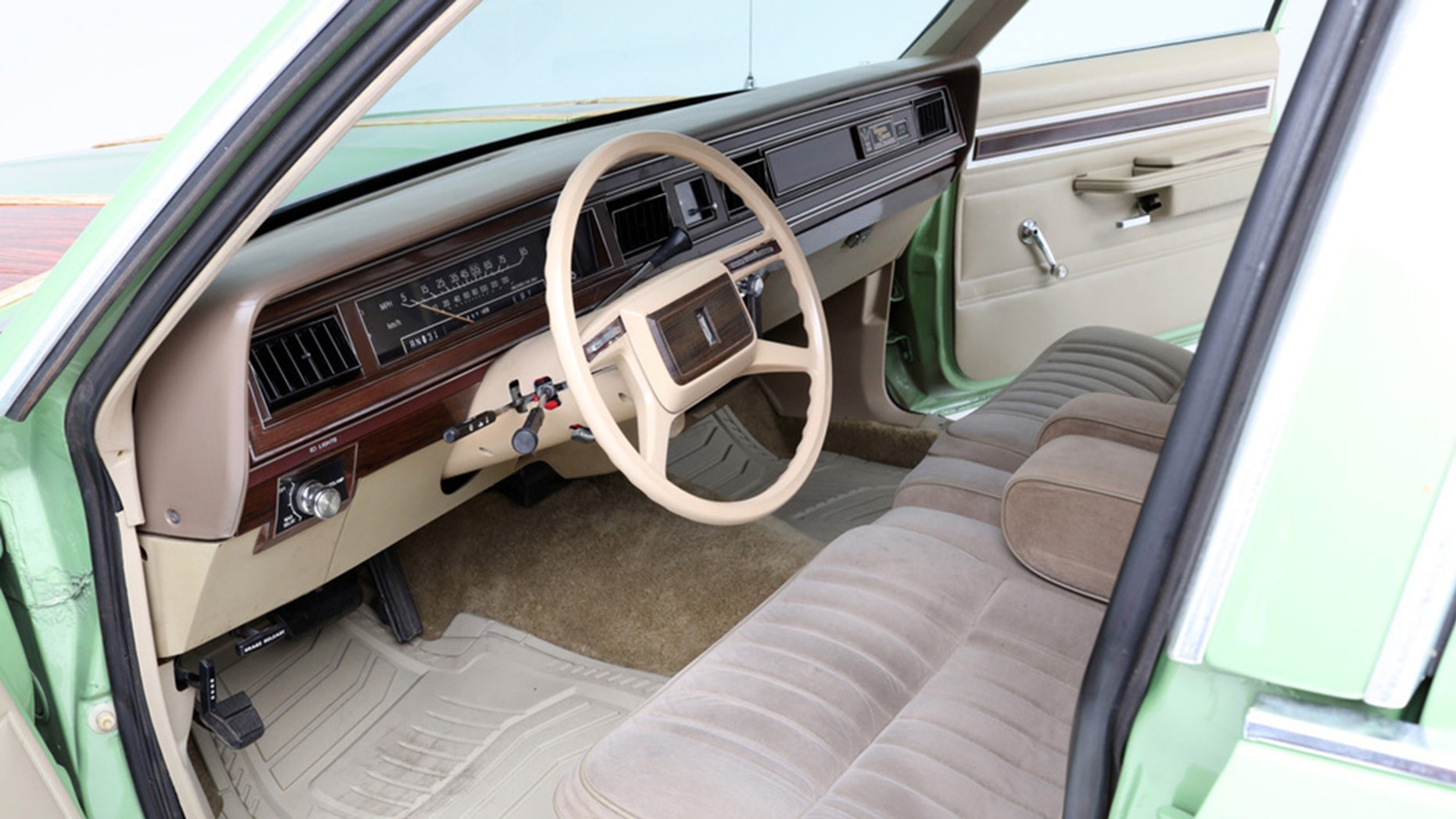 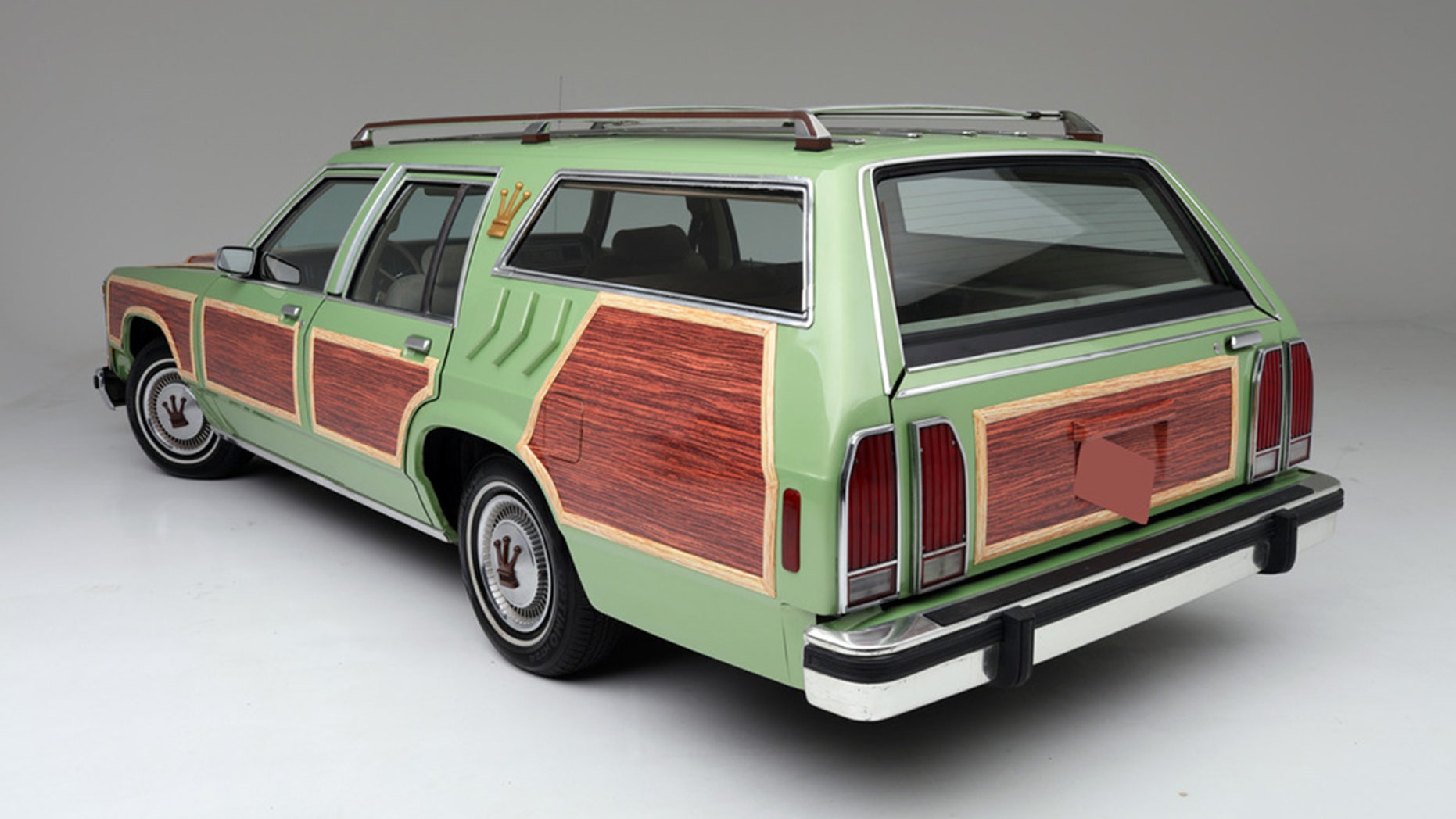 It’s based on a 1981 Ford LTD instead of the 1979 Country Squire, like the “Vacation” movie car was, but is an otherwise convincing replica that includes Wagon Queen badging and offensive graffiti on the rear fender.

The price paid was pretty amazing, considering a car supposedly to be one of the five that were built for the film received a high bid of just $35,000 at a 2013 Mecum Auctions event. That car’s authenticity was not officially confirmed, but one that was for sure used in the making of the movie is on display at the Historic Auto Attractions museum in Roscoe, Ill., which might make for a good home for the owner of the Barrett-Jackson car. If not, then the new owner might want to consider a secured warehouse for this iconic car to live in.