Wayne Newton’s wild custom Mercedes-Benz is up for auction Wayne Newton’s wild custom Mercedes-Benz is up for auction. Performer Wayne Newton is one of a kind and that goes for one of his cars, too.

The Las Vegas legend’s custom 1981 Mercedes-Benz 380 SL is coming up for sale at the upcoming Barrett-Jackson auction in his hometown and it’s definitely unique. 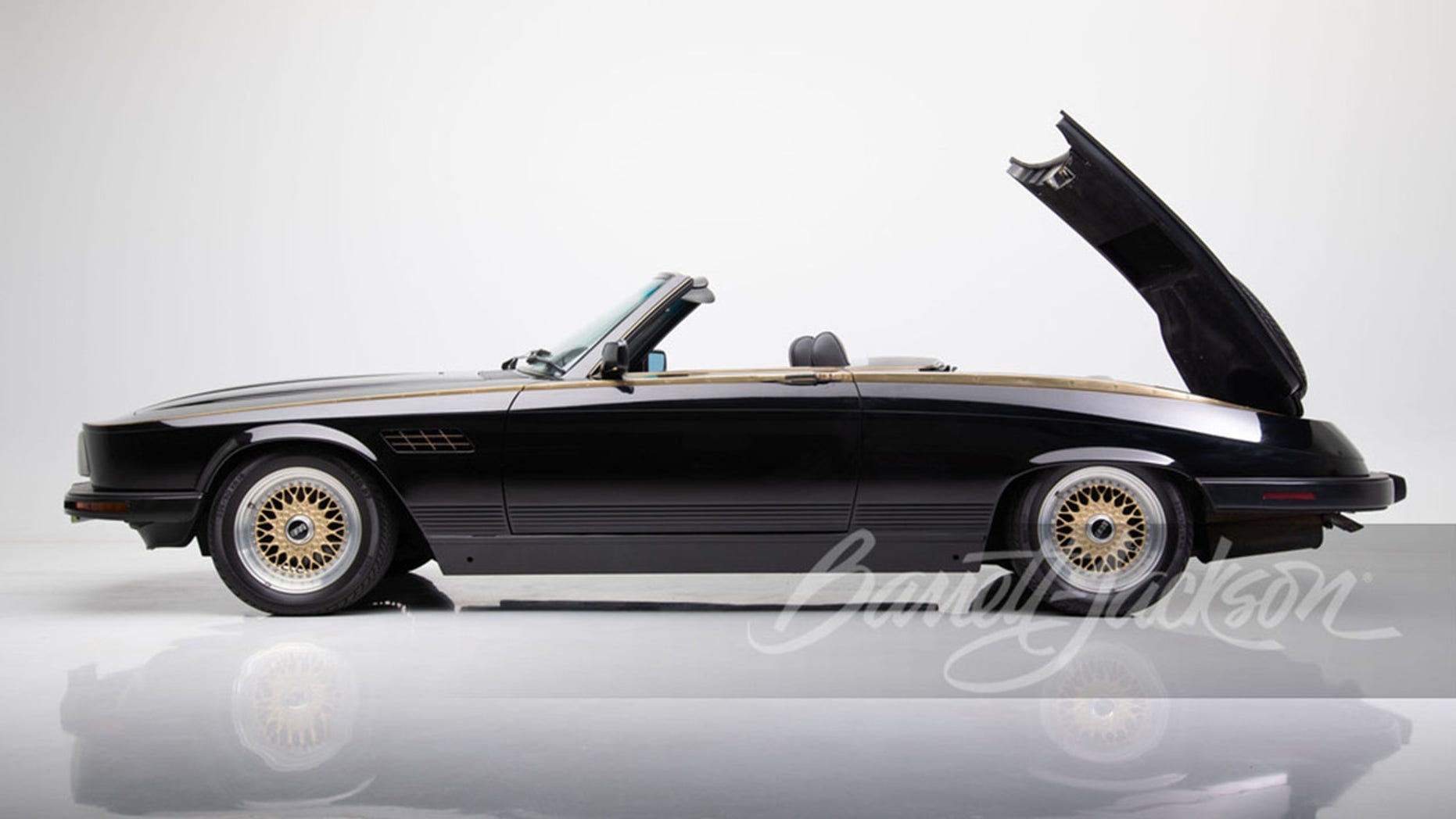 The convertible was rebodied by Niko-Michael Coachworks in Long Island, NY, with retro streamlined styling, a retractable hardtop roof and the spare tire mounted on the trunk.

The black two-seater features an oversized gold badge on the grille and rides on gold lace wheels, but they haven’t seen a lot of road. 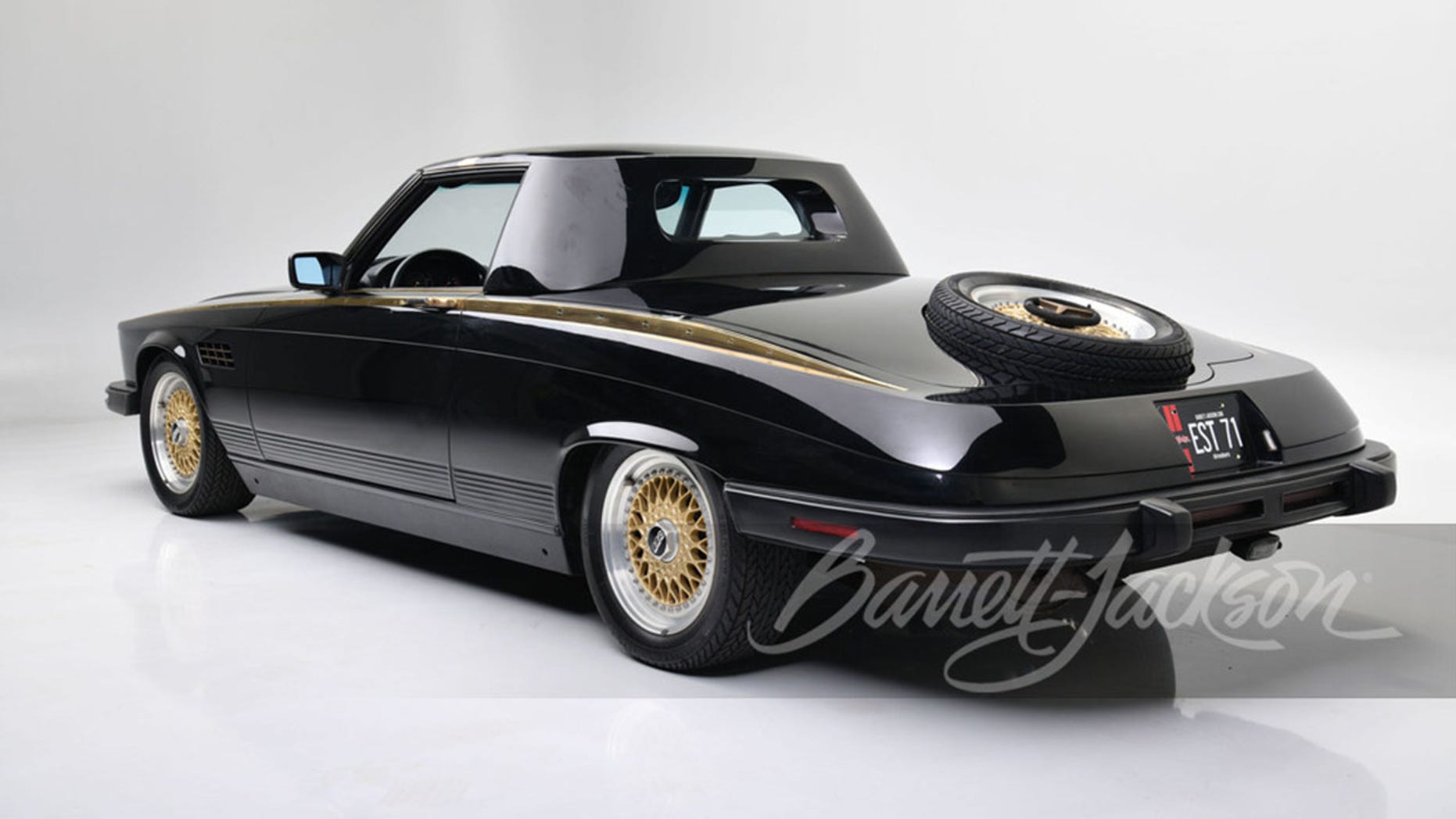 The car has fewer than 2,000 miles on it and was recently on display at the Wayne Newton museum on his former Casa de Shenandoah estate, which was closed to the public in 2018.

It will be offered during the June 17-19 event alongside another one of Newton’s cars that’s a slightly more conventional. The 1979 Rolls-Royce Silver Shadow II is an unmodified example of the four-door luxury sedan.

Barrett-Jackson hasn’t put a pre-sale estimate on either vehicle, but the would be worth around $20,000 to $40,000 each without the customization or celebrity connection according to the Hagerty Price Guide.