Home>Blog>Auto News>What's the difference between the new Jeep Wagoneer and Grand Wagoneer?

What’s the difference between the new Jeep Wagoneer and Grand Wagoneer? What’s the difference between the new Jeep Wagoneer and Grand Wagoneer? The Jeep Grand Wagoneer concept revealed in early September gives us a sneak peek at an upcoming production vehicle. Two of them, to be precise. 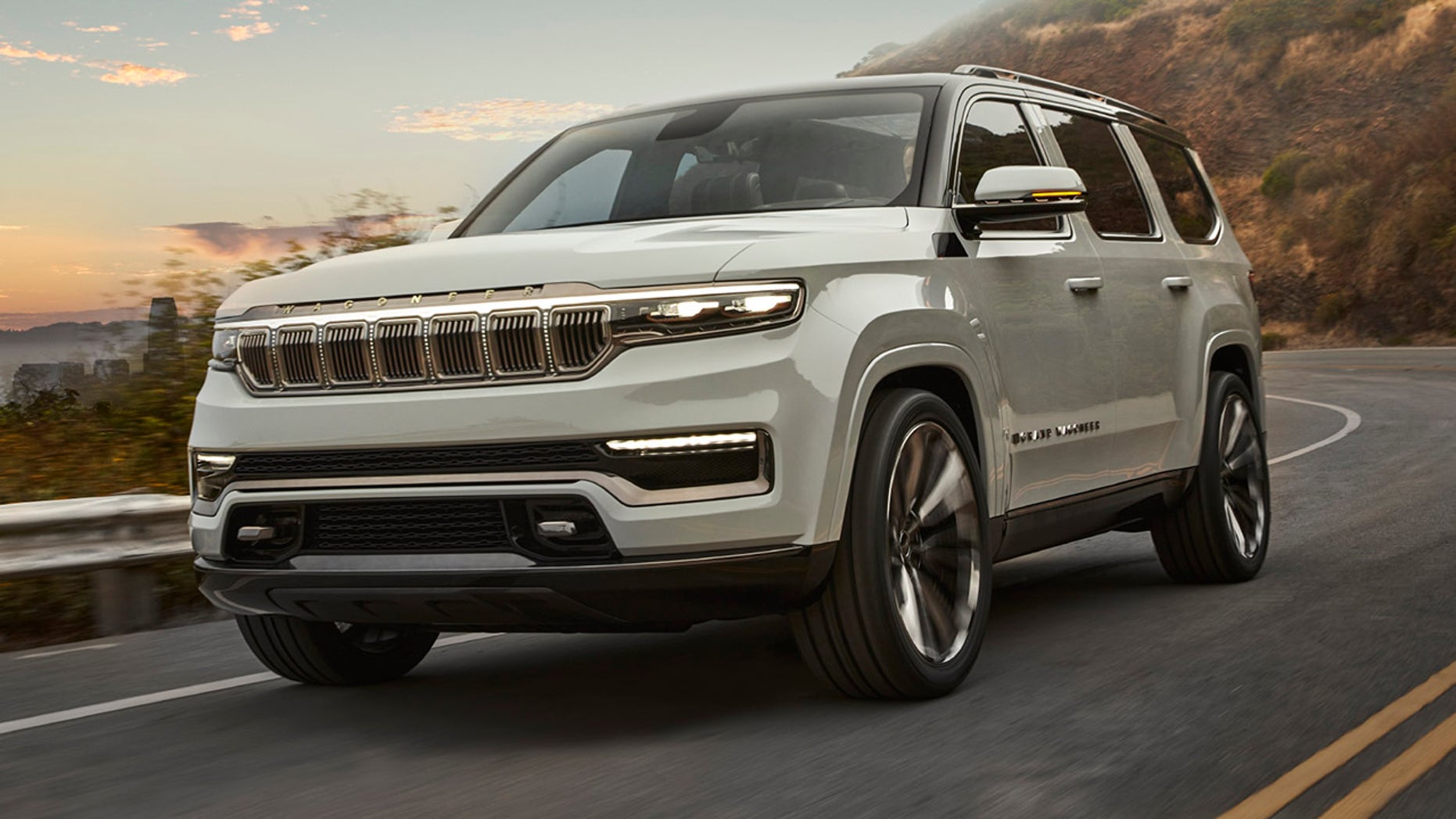 Jeep soon will be launching an all-new Grand Wagoneer as well as a Wagoneer that is also based on the concept, which has both names on its body. But what will be different about them? The Grand Cherokee is bigger than the Cherokee, after all. 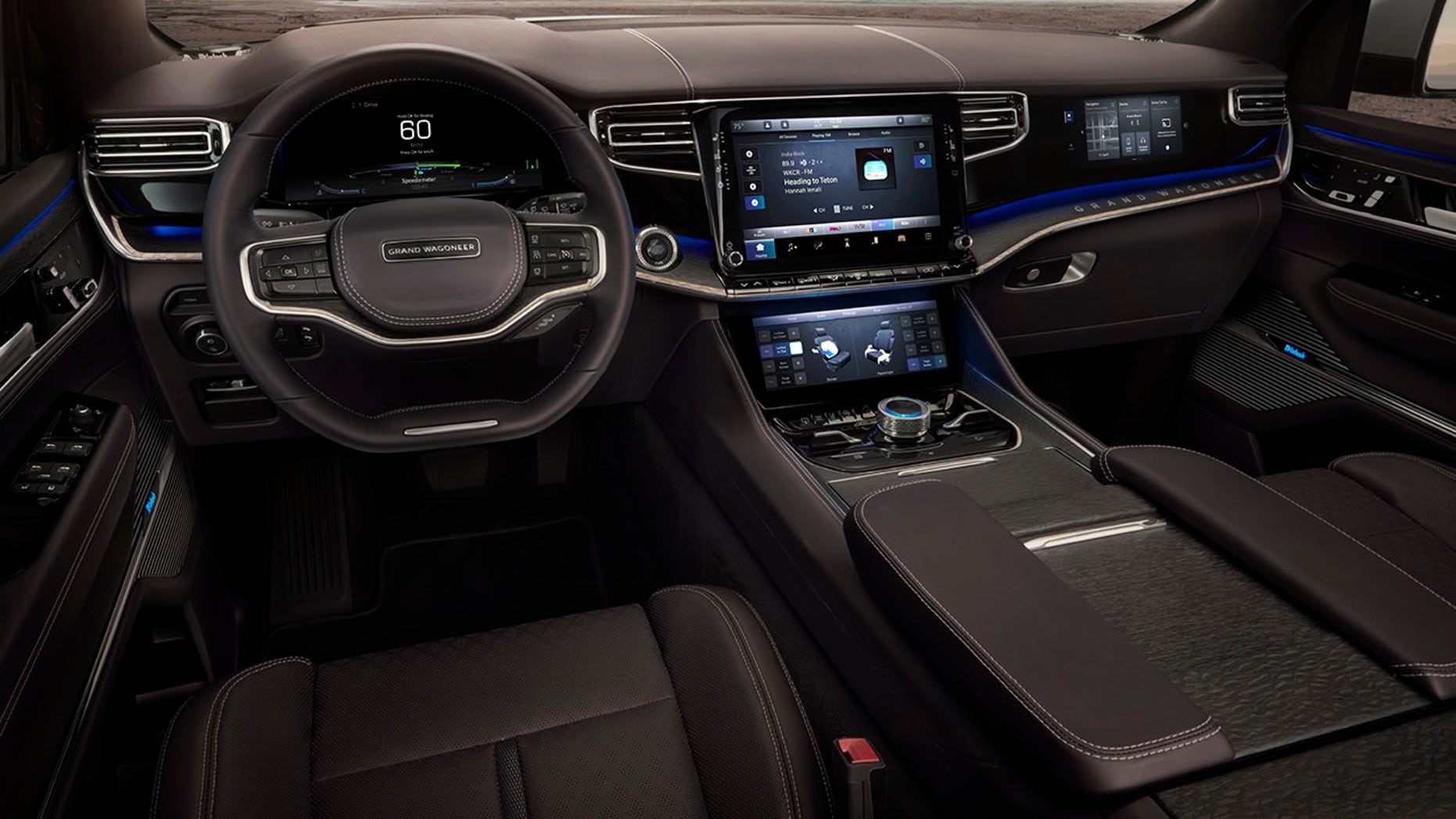 “Grand, in this case, will mean trim, the more premium trim,” Jim Morrison, Head of Jeep, told The Motor Masters. 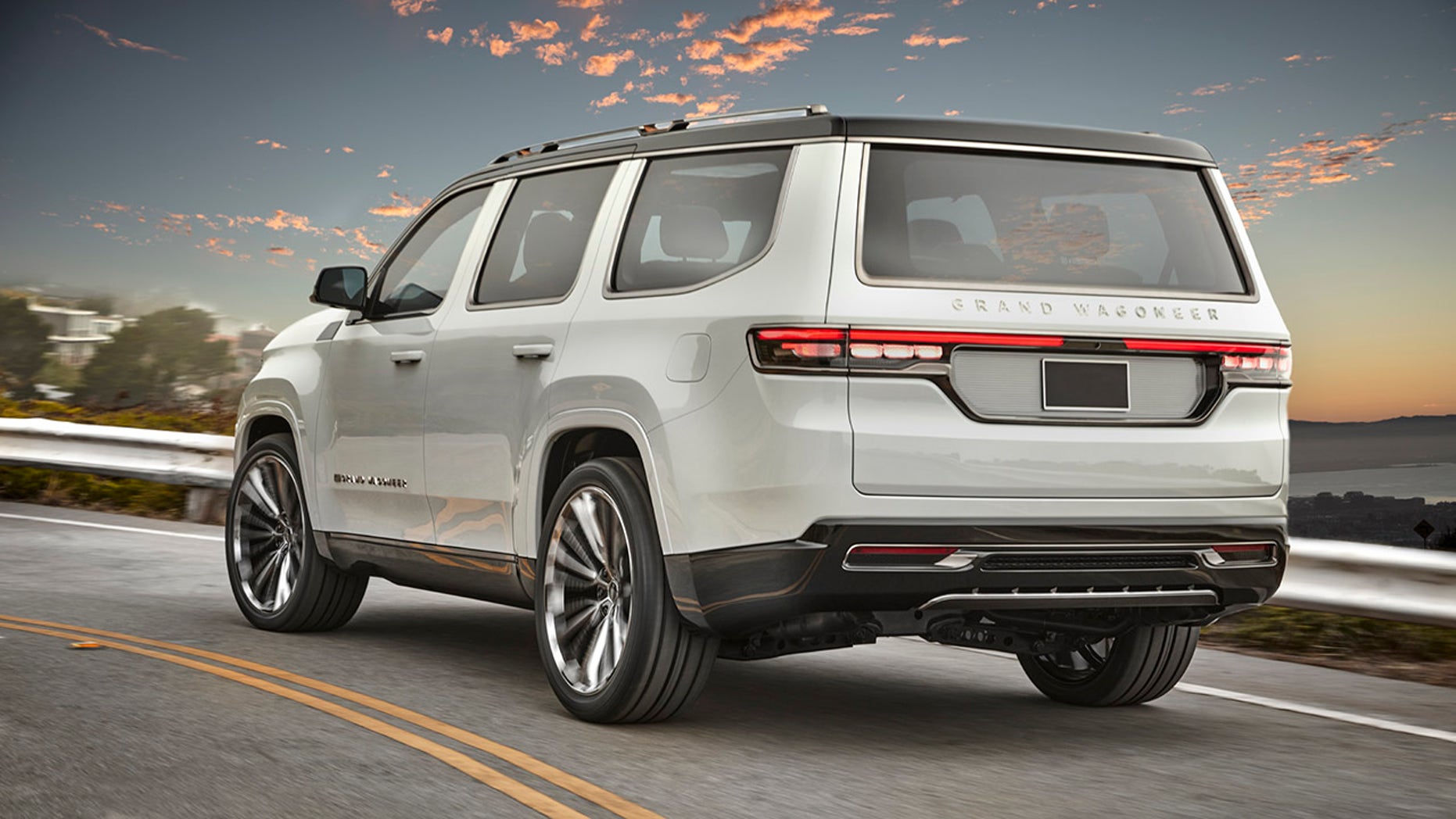 Morrison confirmed that both trim levels will be available in standard and long-wheelbase versions, like the big SUVs from Ford and GM, but that the Wagoneer will compete with the Ford Expedition and Chevy Tahoe, while the Grand Wagoneer will compete against the Lincoln Navigator and Cadillac Escalade.

THE PLUG-IN JEEP WRANGLER 4XE IS A STEALTH OFF-ROADER

He said that the concept represents the smaller model and is basically what you’ll see when the vehicles go on sale, save for some of the extensive exterior lighting accents and a few other design touches. He hasn’t yet mentioned when that will be or what powertrains will be behind its grille, which is canted at the exact same angle as the original Wagoneer’s. 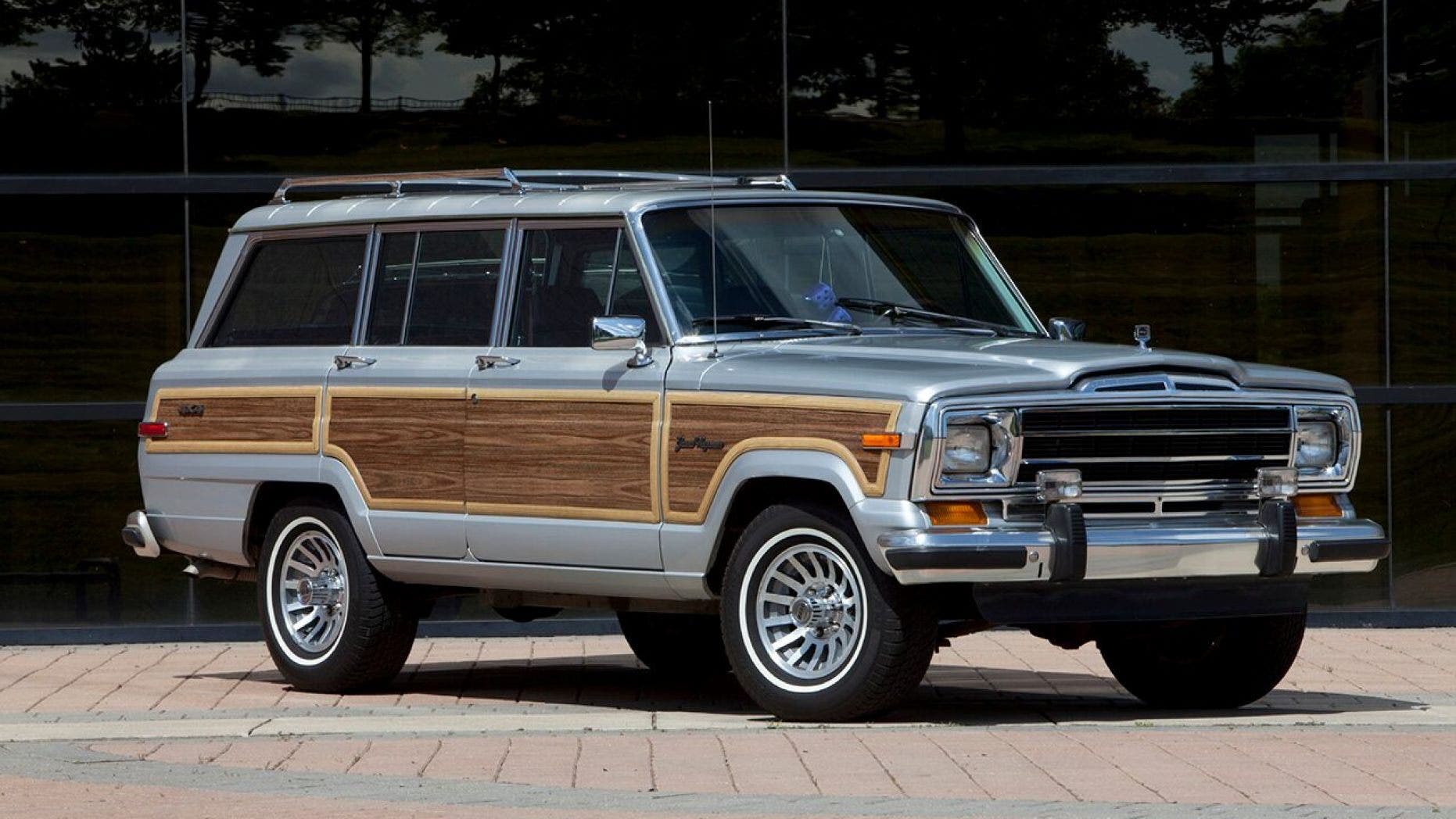 The concept is priced as a plug-in hybrid, however, and many powertrain options are likely, along with three four-wheel-drive systems that will provide increasing levels of off-road capability.