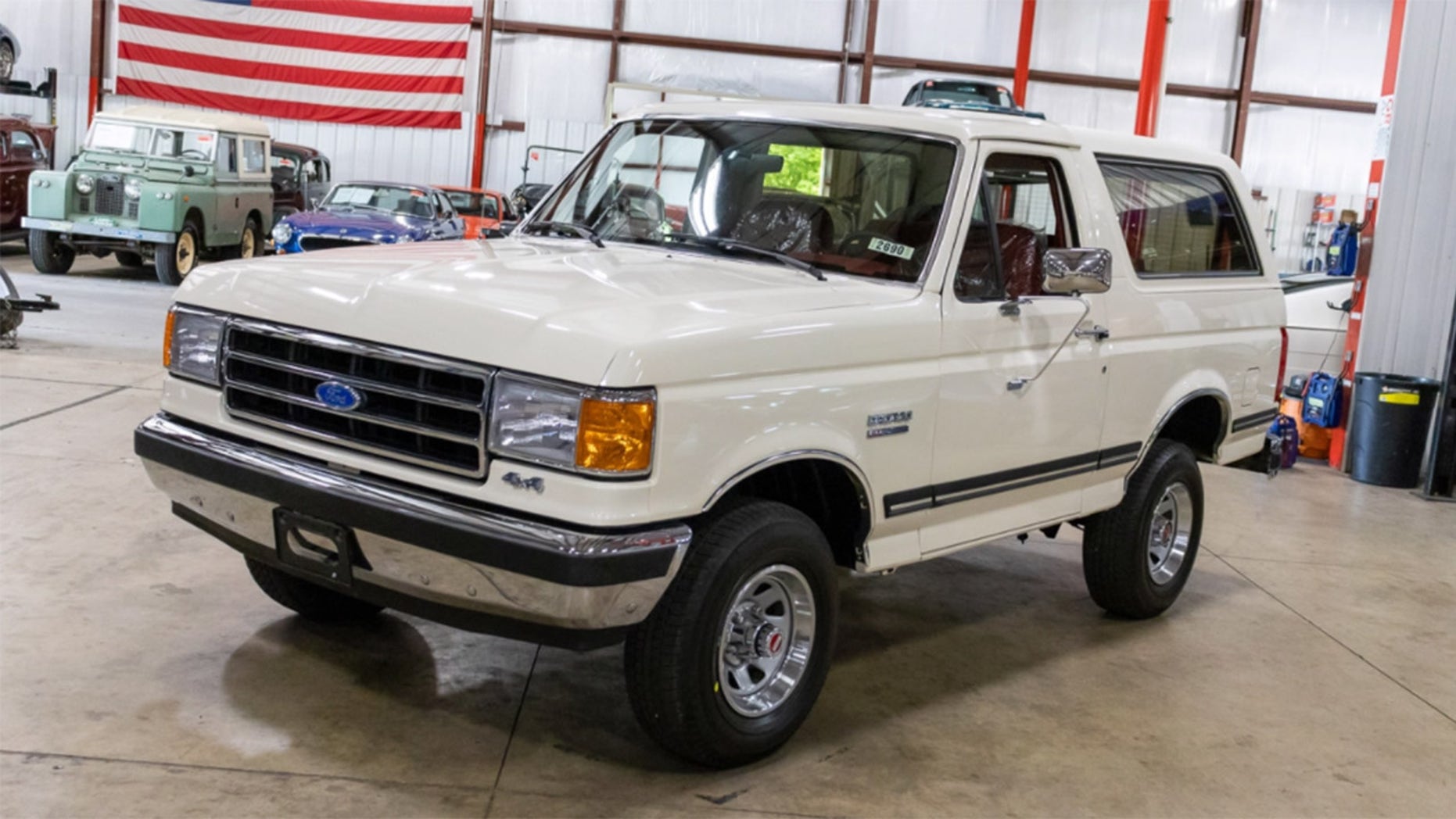 The all-original 1991 model had just 29 miles on it and was sold on Bring A Trailer for an eye-popping $90,000 after sitting in a storage facility in Wisconsin since it was brand new. But how it ended up there with so little mileage is a heartbreaking story. 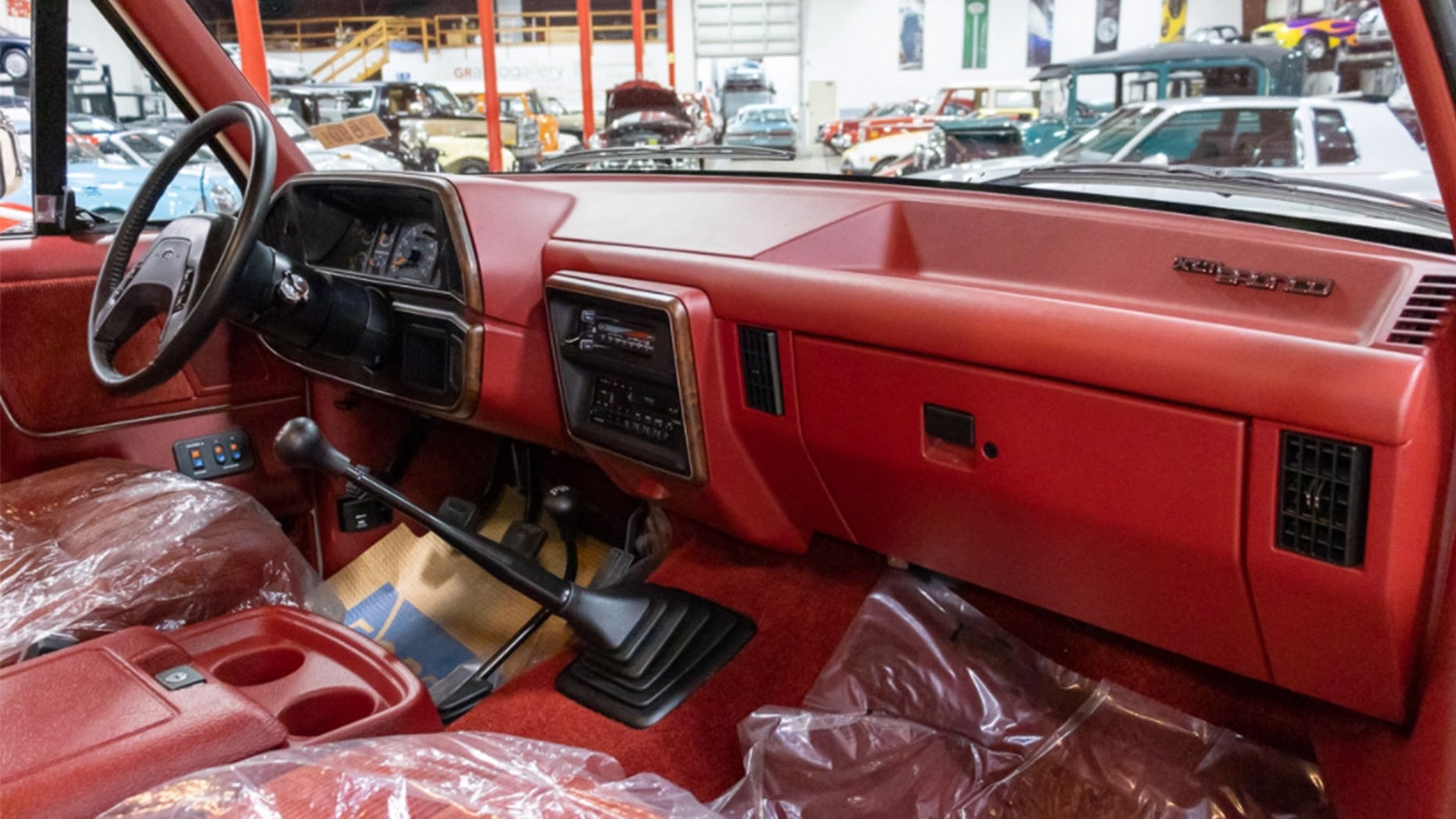 According to the facility’s owner, the truck was bought new by a man named Gene as a gift to his ailing father, who sadly never recovered and died before he ever got to drive it. Gene had many more vehicles in storage and came to know the facility’s owner over the years. In 2018 he said that he was having heart trouble and “was not sure if he was going to make it,” and told the owner that if anything happened, he didn’t have any family for them to contact about his belongings. 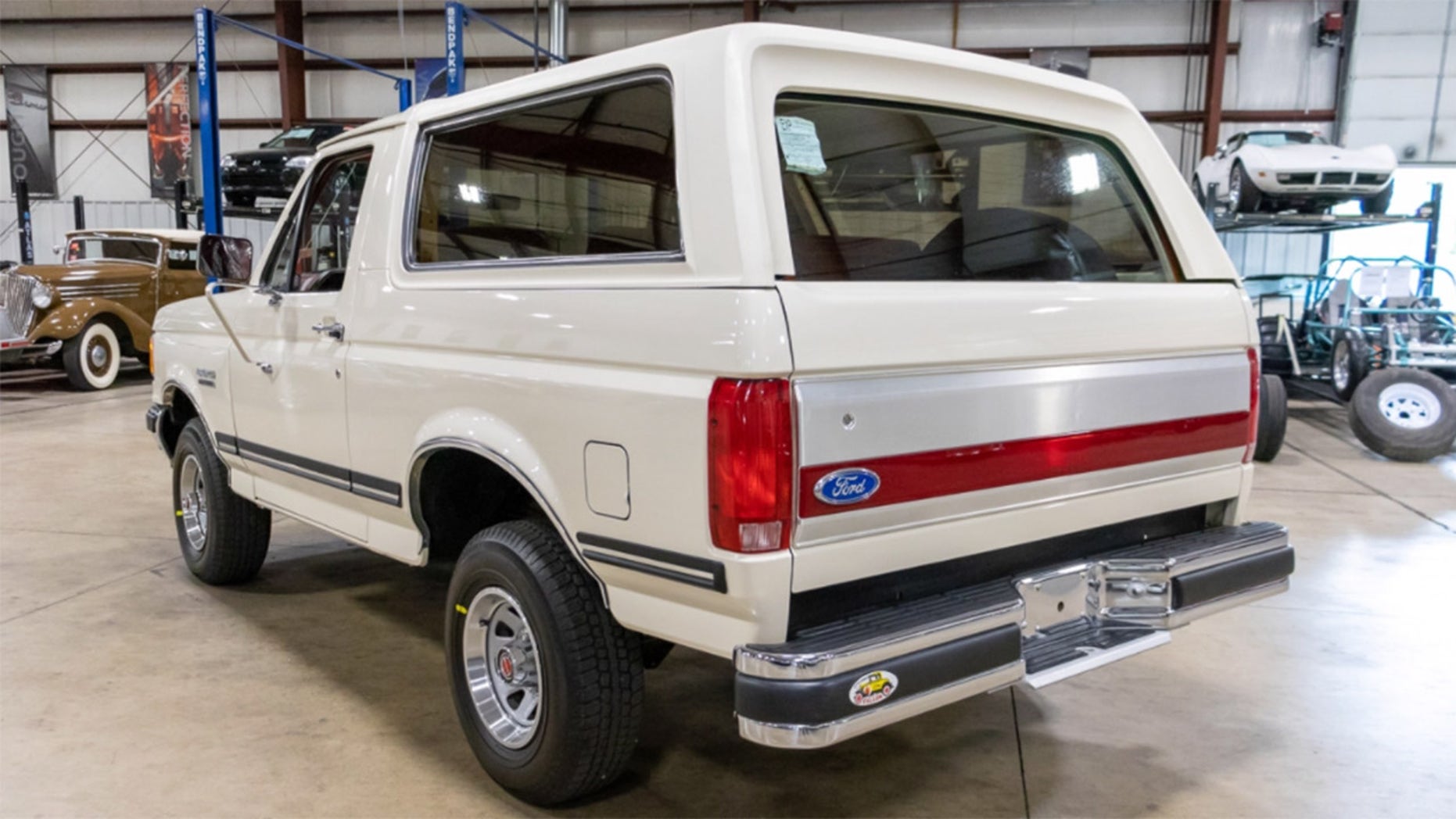 That was the last time the owner saw him, and after months of trying to confirm what happened, he finally had to put everything up for sale at auction. He personally purchased the Bronco and a 1990 F-350 pickup from the collection and later reached out to GR Auto Gallery in Grand Rapids, MI, to trade them for a Corvette he really wanted.

HERE’S WHY A 1974 FORD BRONCO SOLD FOR $650,000
GR Auto Gallery owner Jeff Bowen told The Motor Masters that he had the Bronco checked out before putting it up for auction, and that it still had is original tires on it and ran great, passing a third-party inspection easily. The truck is an XLT 4×4 with a red interior, 4.9L inline-six-cylinder engine, 5-speed manual transmission, and AC that sold for $22,625 when new. 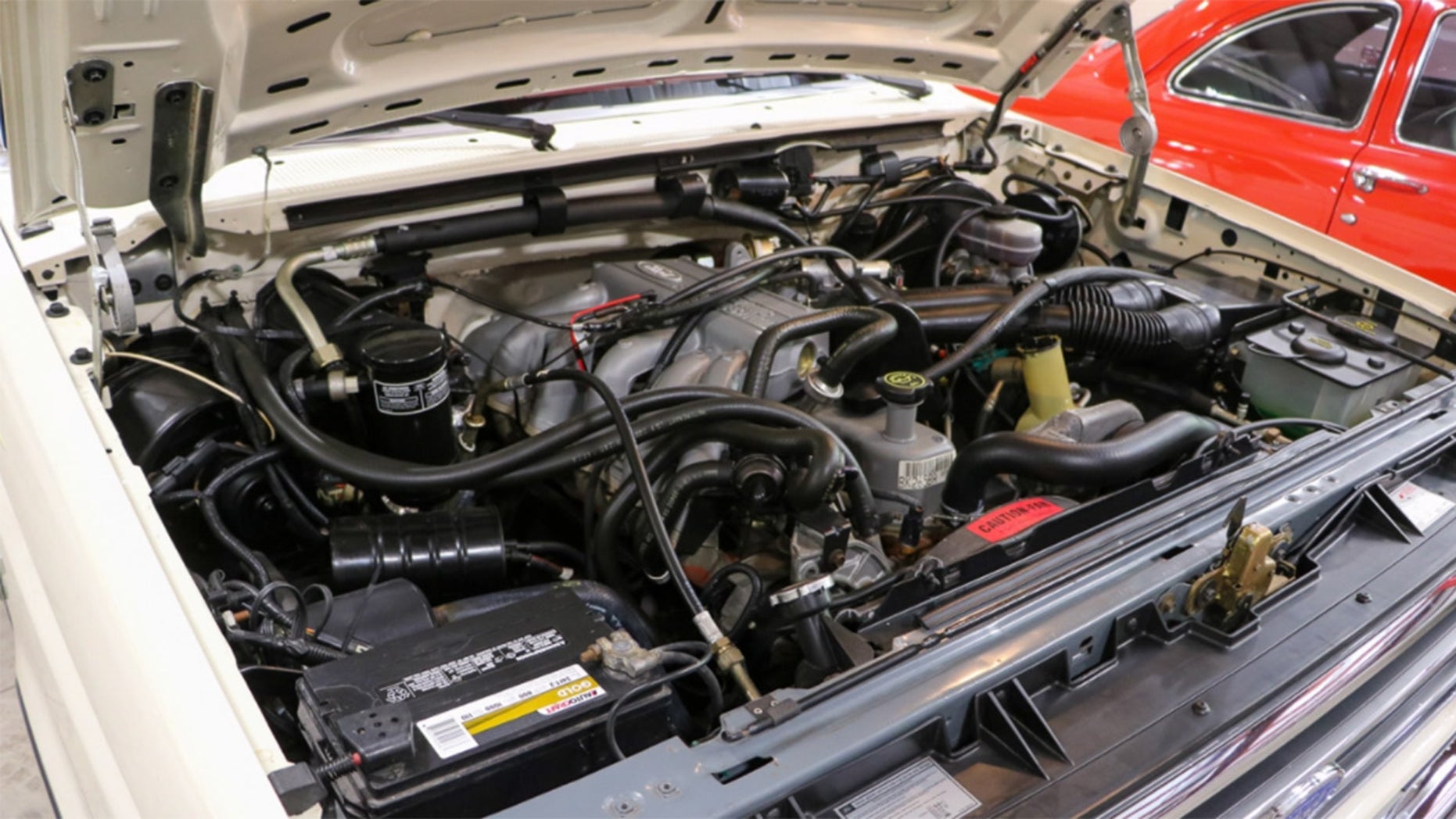 According to the Hagerty Price Guide, that’s about what one in show-quality condition would be expected to sell for today, but with the new Ford Bronco creating a lot of buzz, it seems the market isn’t what it used to be.