Will Smith’s Bad Boys 1994 Porsche 911 Turbo is going to auction. “Bad Boys” fans, whatcha gonna do about this car auction?

The 1994 Porsche 911 Turbo driven by Will Smith’s character, Mike Lowrey, in the buddy cop action blockbuster will be crossing the block for the first time at the Mecum Auctions Kissimmee, FL event in January.

The black coupe is one of just 350 that were built that year and easily the most famous. 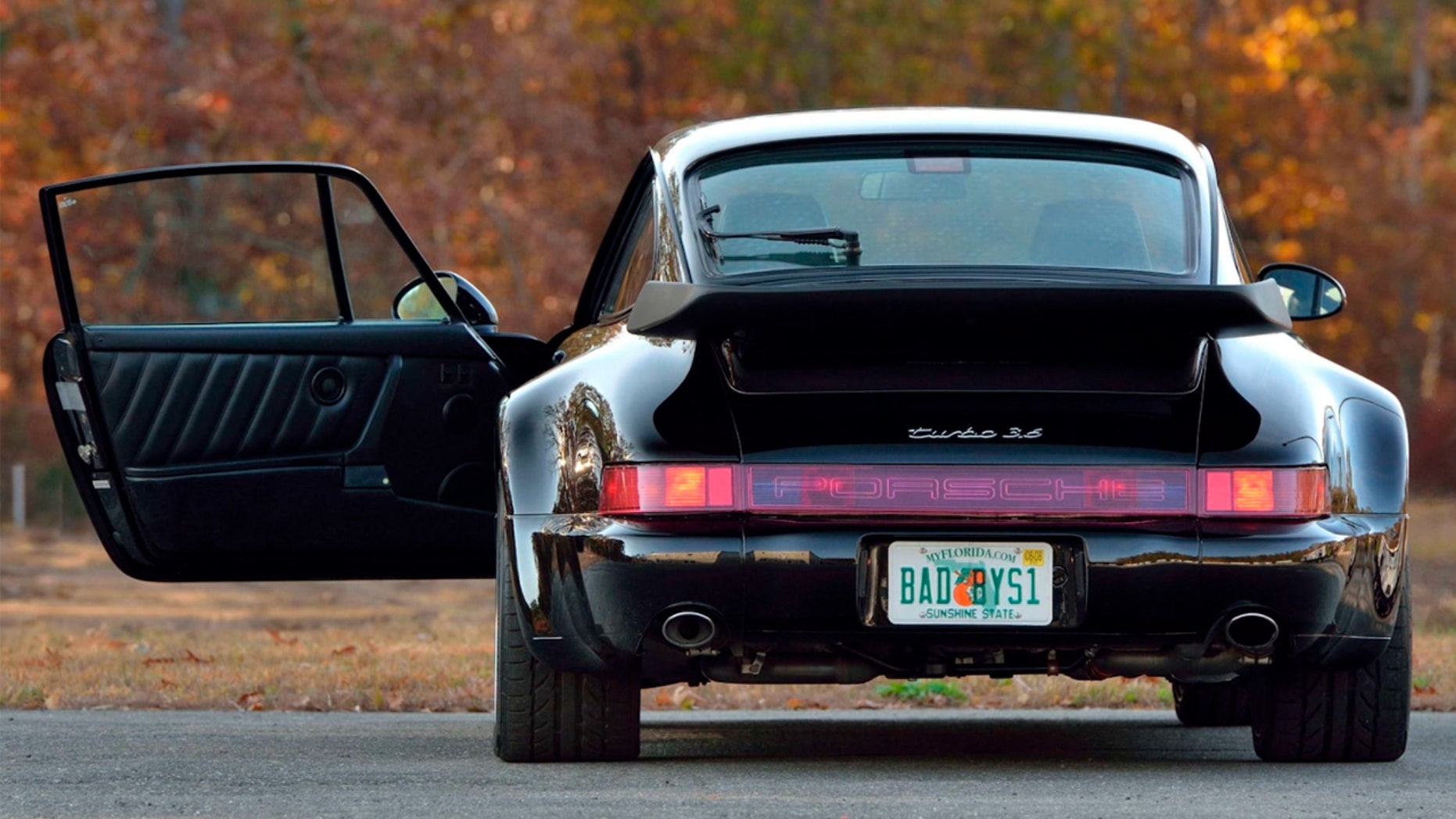 It was originally owned by the film’s director, Michael Bay, then sold privately many times over the years. 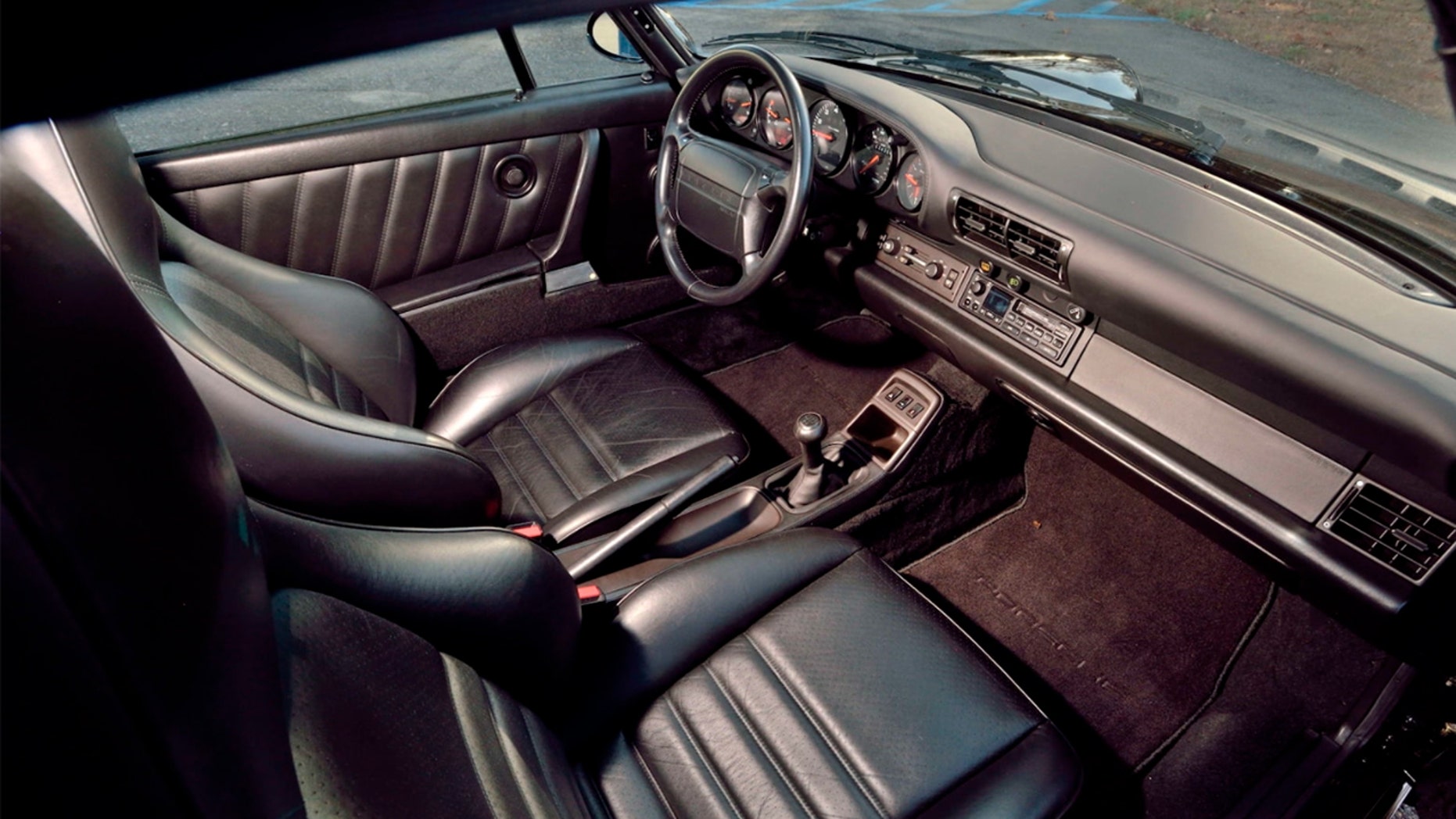 According to Mecum, the last time it changed hands was in 2014 when the current owner purchased it for the second time, reclaiming it from a collector who bought it in 2005.

The 355 hp rear-wheel-drive car is well driven with 34,396 miles showing on the odometer, and well documented with letters of certification from both Porsche and the film’s producers.

Mecum hasn’t offered a pre-sale estimate on the car, which could go to 60 mph in 4.0 seconds, but it cost around $110,000 when new and the Hagerty Price Guide says it could be worth over $300,000 without the celebrity connection.