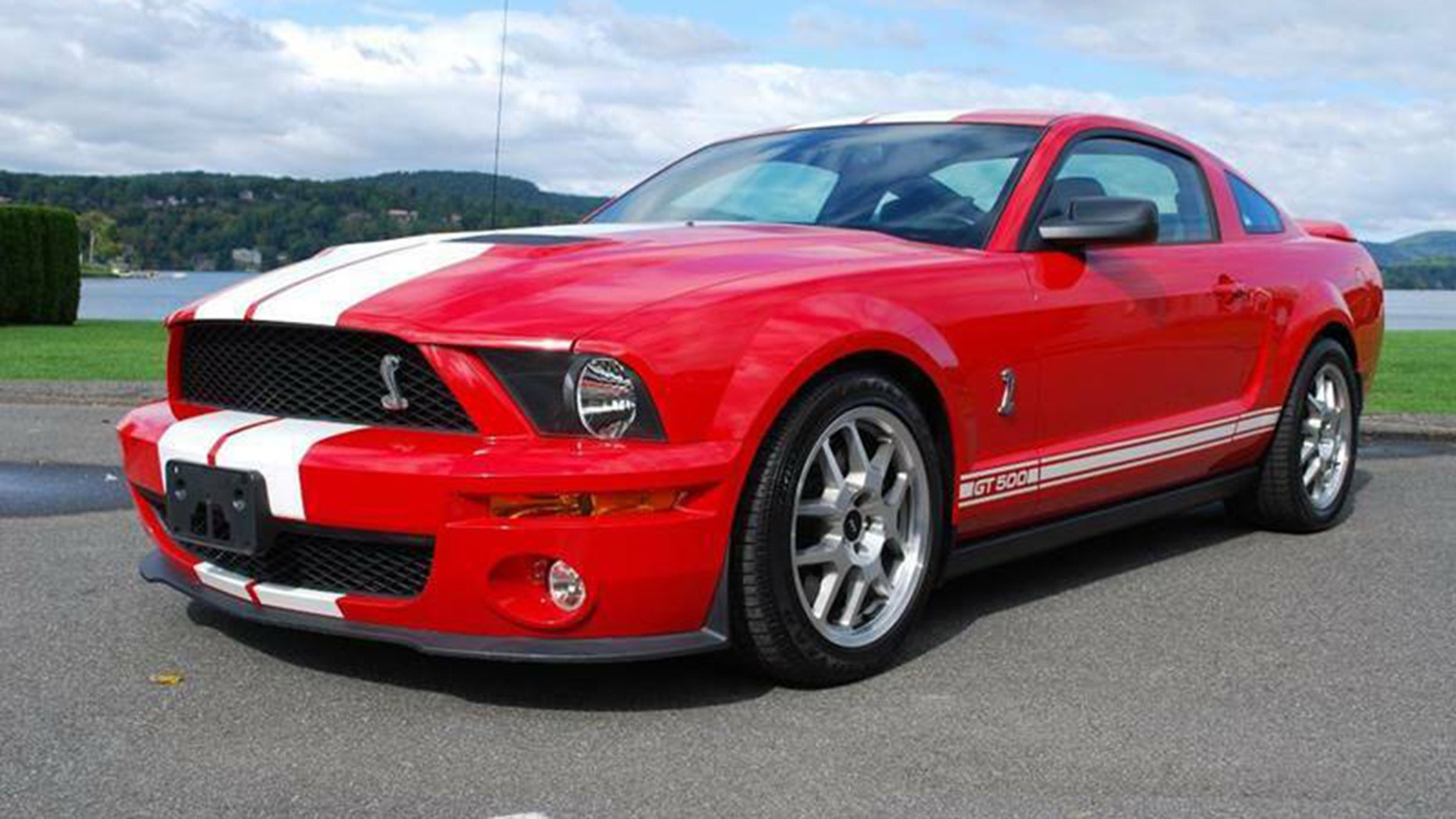 The red coupe was shown in the Will Smith sci-fiction thriller “I Am Legend,” where he portrays one of the last humans living in a post-apocalyptic New York City inhabited by nocturnal mutants.

With his pick of the many available, it’s no accident Smith’s character, Dr. Robert Neville, snatched the car for quick daylight hunting and gathering jaunts around town. With a 500 hp supercharged V8, the GT500 was one of the fastest and most powerful cars of its day.

According to the ad, the GT500 was the hero car used for close-ups and the only one of six that is still in existence from the making of the film. The others were damaged and crushed after filming finished up, but the production company kept this one until recently selling it to New Milford Motors in Connecticut, which has now offered it for sale with 6,605 miles on the odometer and documentation that confirms its celebrity status.

Whether that will be enough to fetch an A-list price remains to be seen. According to the Hagerty Price Guide, a standard 2007 GT500 in perfect condition is worth around $41,000. Let’s hope Will Smith’s ‘I Am Legend’ 2007 Ford Mustang Shelby GT500 brings a lot of money.